New IUCN Red List assessments reveal that growing human pressures on whale sharks, winghead sharks and Bornean orangutans are putting these species at an increasing risk of extinction. Whale sharks and winghead sharks are now listed as Endangered and Bornean orangutans as Critically Endangered – only one step from going extinct. 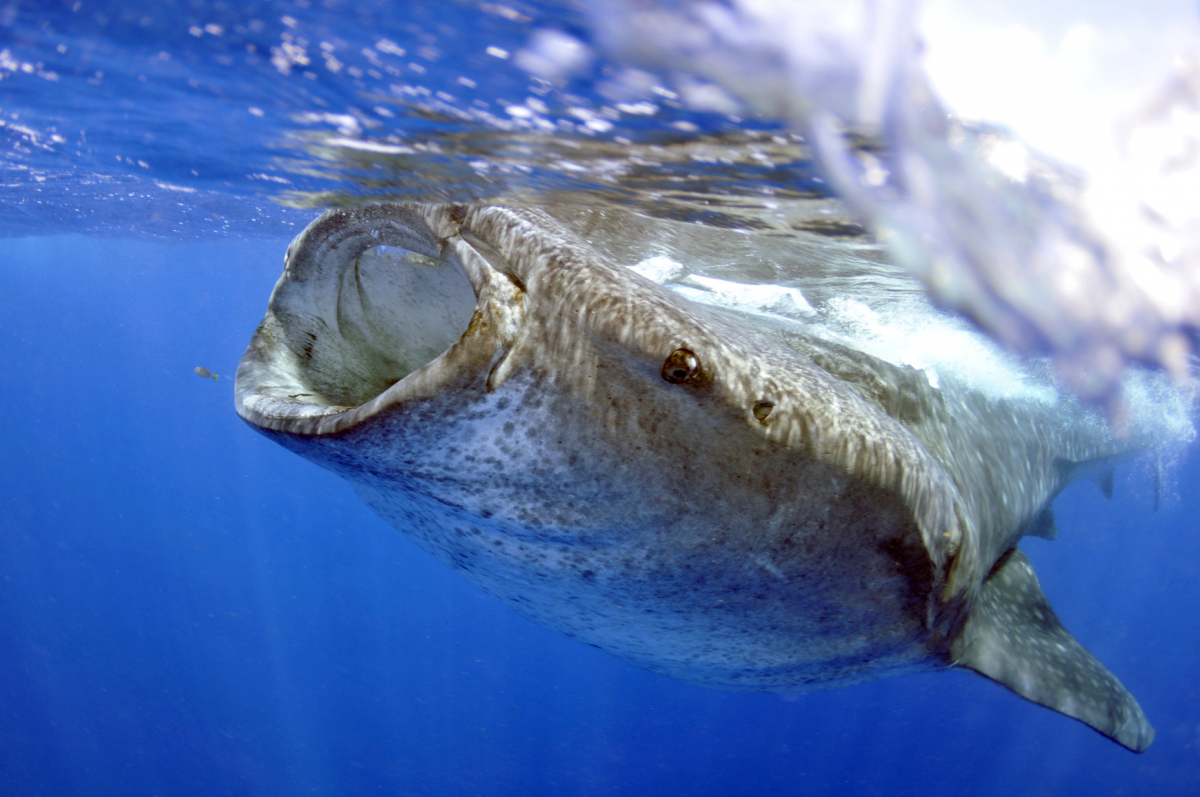 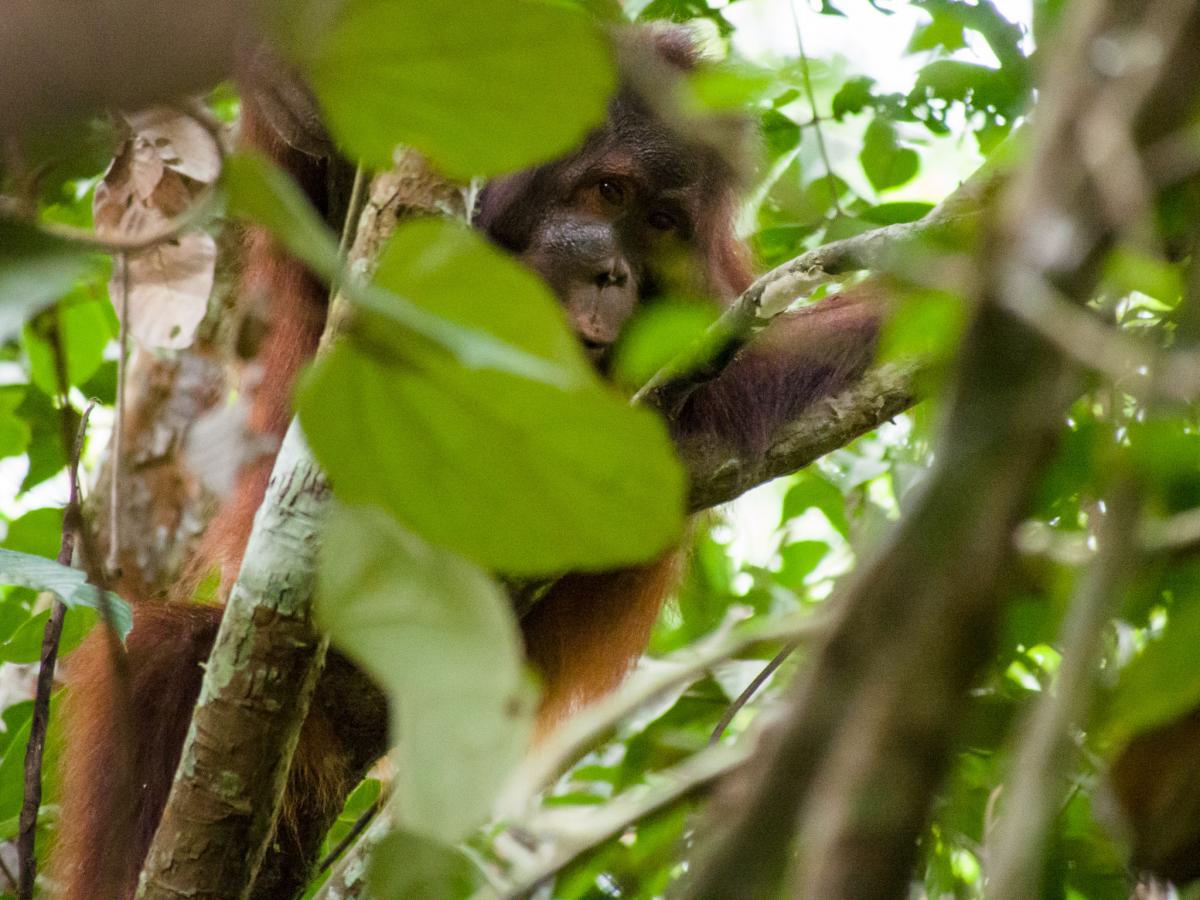 “It is alarming to see such emblematic species slide towards extinction,” says Jane Smart, Director of IUCN's Global Species Programme. “These new IUCN Red List assessments emphasise how urgent it is for the conservation community to act strategically to protect our planet’s incredible diversity of life. The world’s oceans and forests will only continue to provide us with food and other benefits if we preserve their capacity to do so.”

Numbers of whale sharks (Rhincodon typus), the world’s largest living fish, have more than halved over the last 75 years as these slow-moving sharks continue to be fished and killed by ship propellers.

Although conservation action in India, the Philippines and Taiwan has ended large-scale fishing of whale sharks in these countries, they continue to be fished in other locations, including southern China and Oman. As whale sharks and tuna are often present together, they are frequently caught by fishers targeting tuna.

“While international whale shark trade is regulated through the species’ listing on the Convention on International Trade in Endangered Species (CITES), more needs to be done domestically to protect whale sharks at a national level,” says Simon Pierce, lead Red List assessor, member of the IUCN Species Survival Commission (SSC) Shark Specialist Group, and co-founder of the Marine Megafauna Foundation.

Unregulated fishing is also behind the fast-falling numbers of the distinctive winghead shark (Eusphyra blochii), whose morphology makes it extremely vulnerable to entanglement in fishing nets. This species of hammerhead shark has moved from Near Threatened to Endangered on the IUCN Red List.

Although it is difficult to say how many individuals remain, recent surveys of fish markets in Indonesia found only one winghead shark among approximately 20,000 sharks of other species. A similar pattern is expected throughout Asian countries where coastal fishing is intense and largely unregulated.

Another IUCN Red List assessment reveals that the Bornean orangutan (Pongo pygmaeus) has moved from Endangered to Critically Endangered – the highest risk category assigned by the IUCN Red List.

Bornean orangutan populations are declining as the forests they live in are turned into oil palm, rubber or paper plantations, and others are killed by humans.

“This is the first time in many decades that we have a clear understanding of Bornean orangutan population trends,” says Erik Meijaard, one of the assessors of the species, member of the IUCN SSC Primate Specialist Group and director of Borneo Futures – an initiative dedicated to preserving Borneo’s biodiversity. “As orangutans are hunted and pushed out of their habitats, losses to this slow-breeding species are enormous and will be extremely difficult to reverse.”

A full update to the IUCN Red List of Threatened Species™, including assessments of many other species, will be announced at the IUCN World Conservation Congress 2016 to be held in Hawai’i from 1 to 10 September.

The IUCN Congress is expected to see key decisions on improving the governance of the high seas under the United Nations Convention on the Law of the Sea (UNCLOS) and mitigating the impacts of palm oil expansion, among other issues.

Media registration for the IUCN Congress is free and can be accessed here.

Watch the experts explain how the change in status of whale sharks came about here.