Beyond borders: How Bhutan and India are saving the tiger

Since 2010, when all 13 Tiger Range Countries committed to doubling wild tiger populations, there has been a real commitment in a number of areas to protect this iconic species. To mark the tenth anniversary of this goal to double wild tigers, known as TX2, we are celebrating the sites that have achieved conservation excellence when it comes to protecting tigers through the Conservation Excellence Award. The winners of the inaugural Conservation Excellence Award are a transboundary partnership spanning the Bhutan-India border. 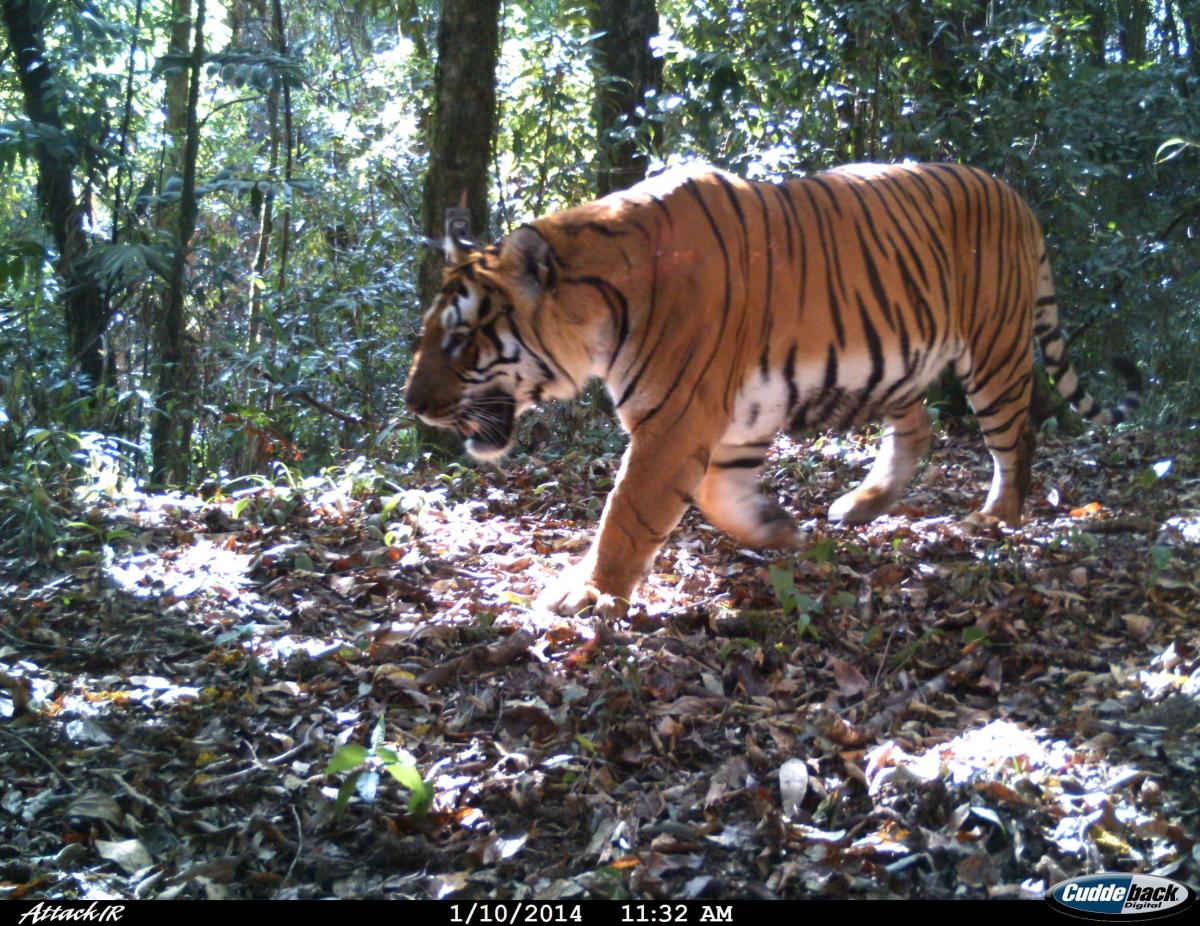 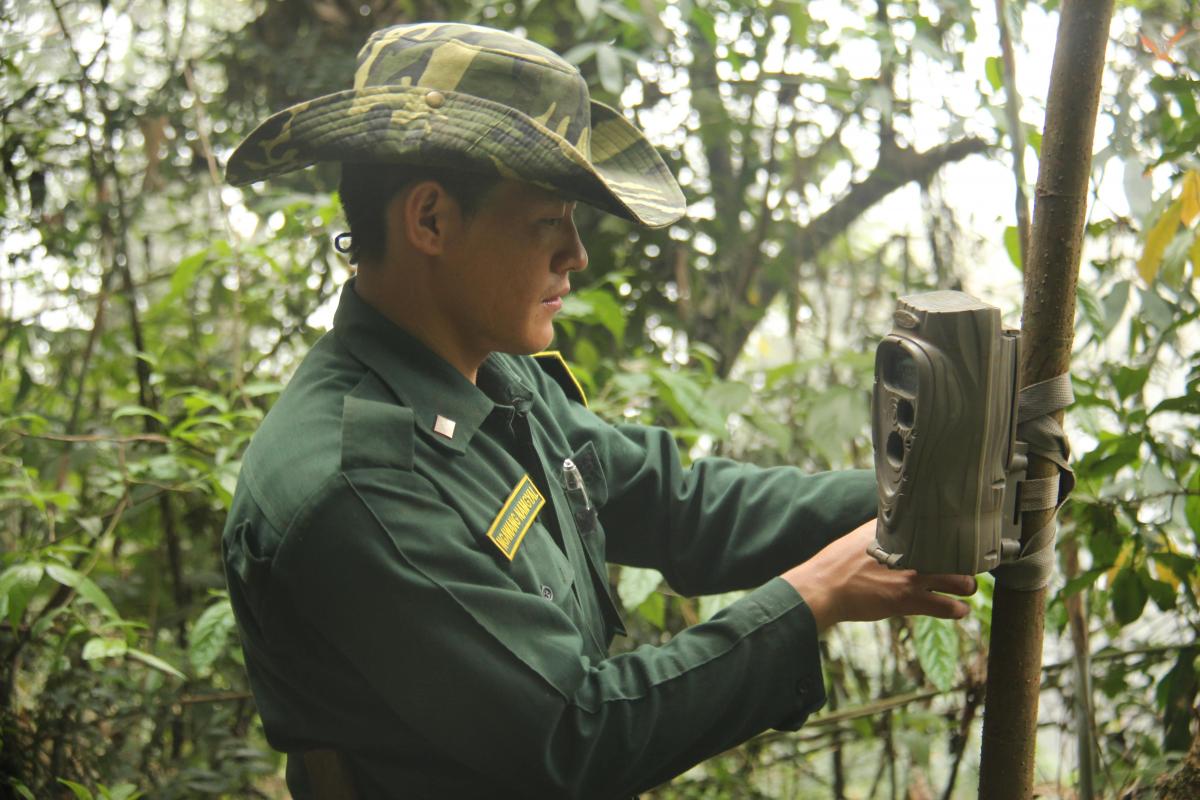 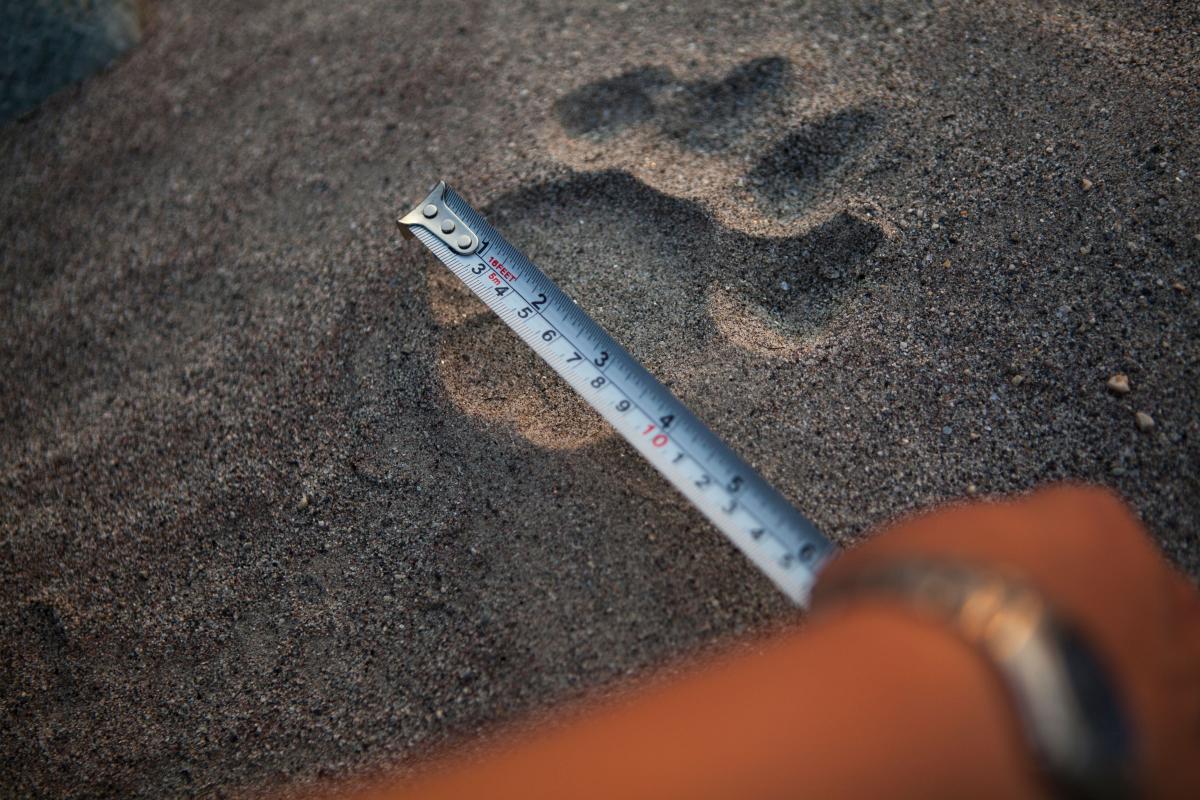 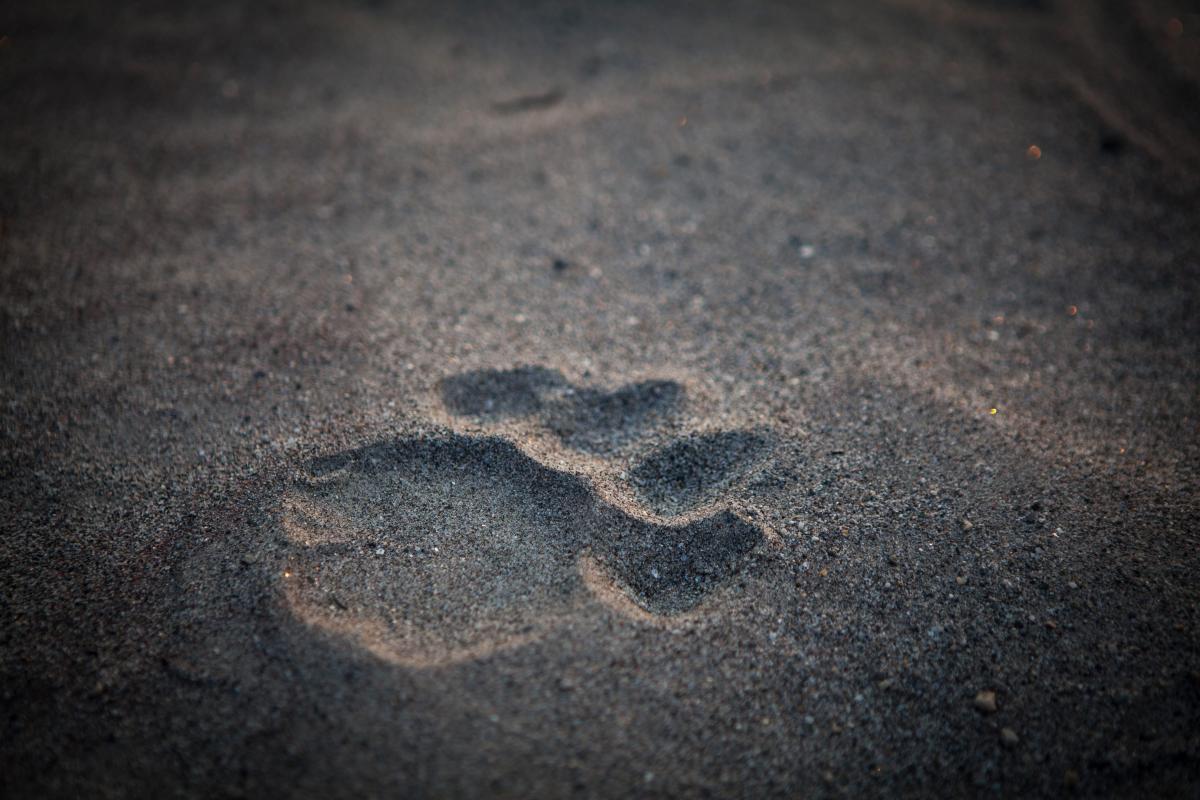 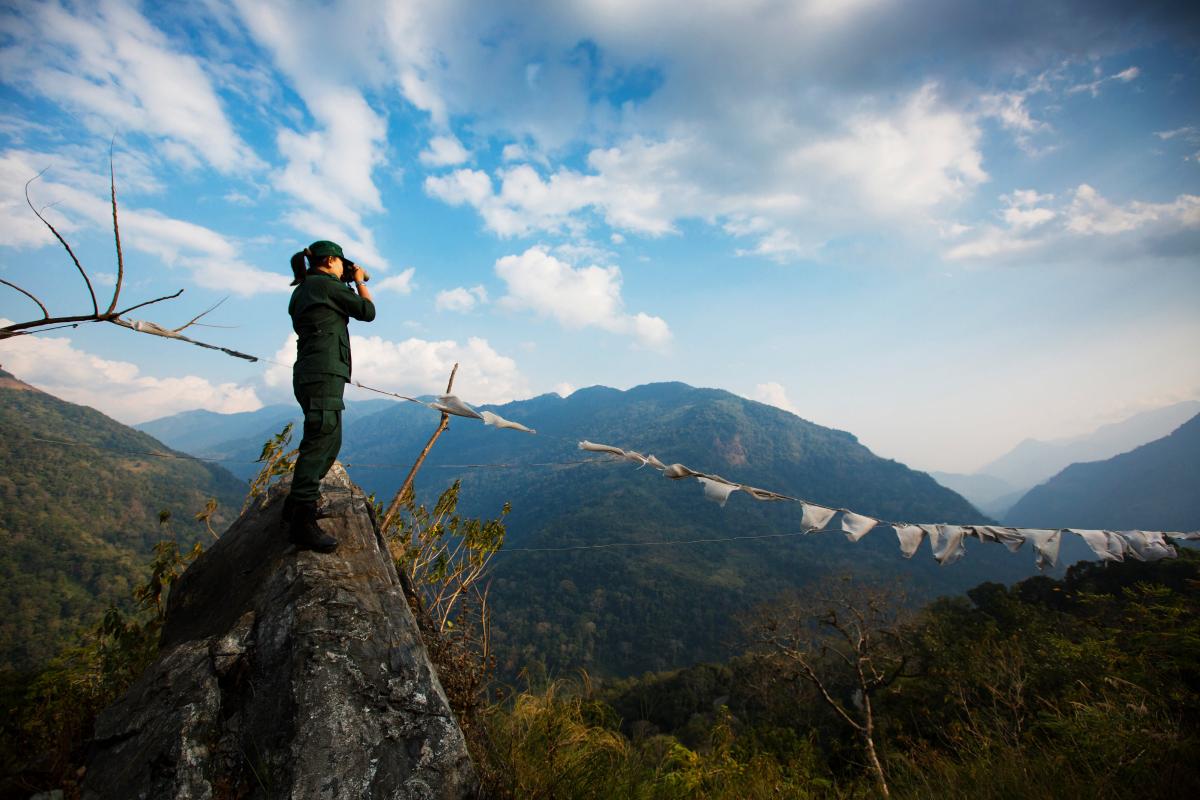 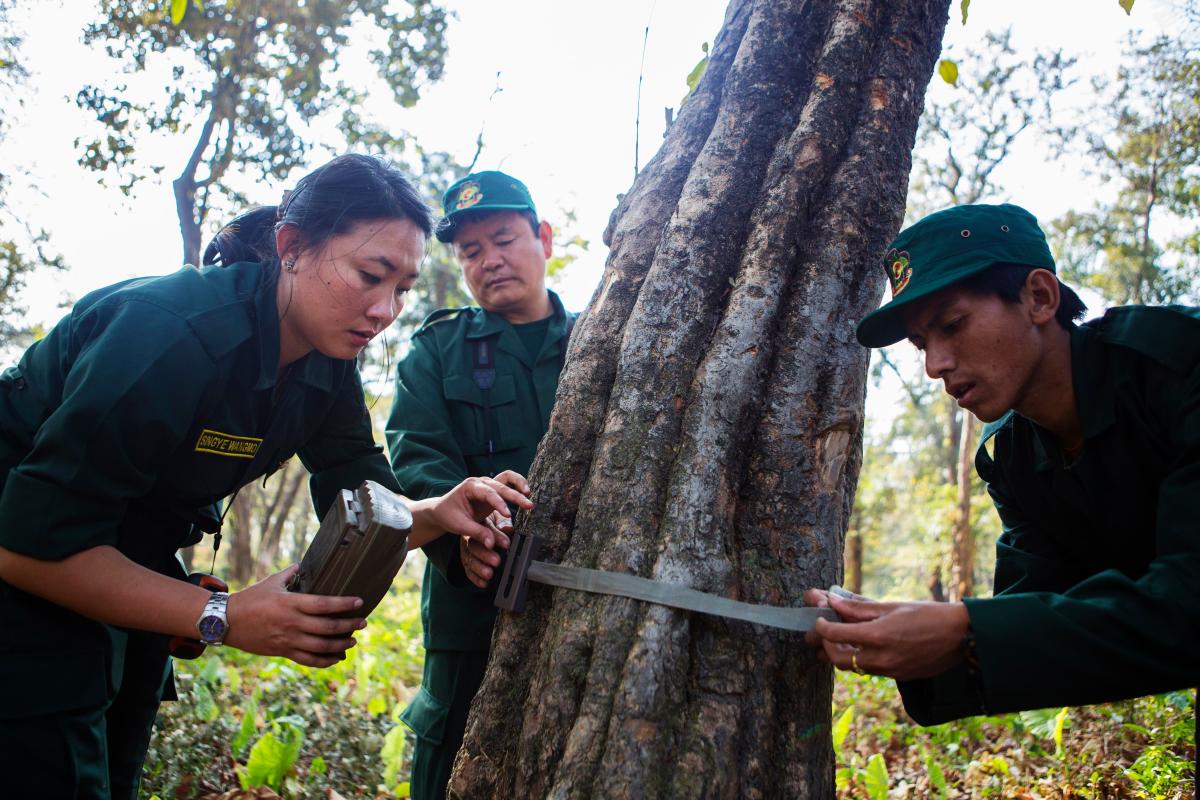 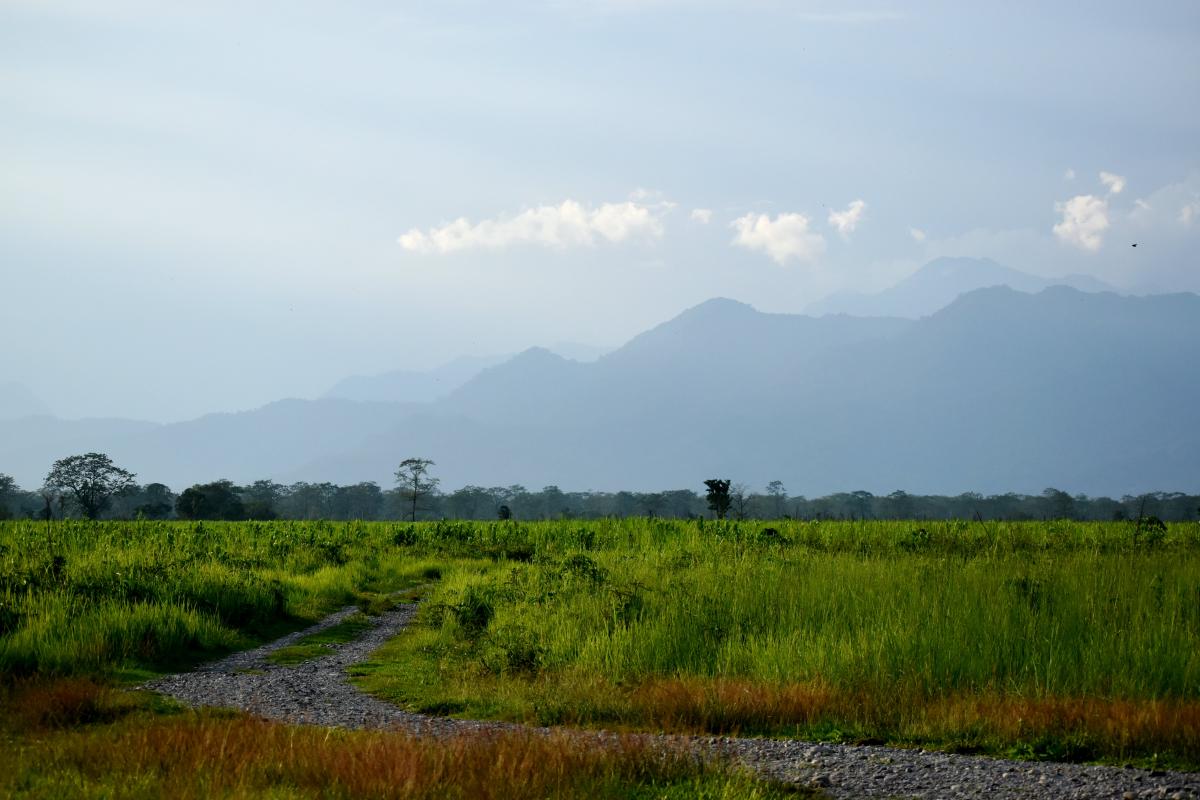 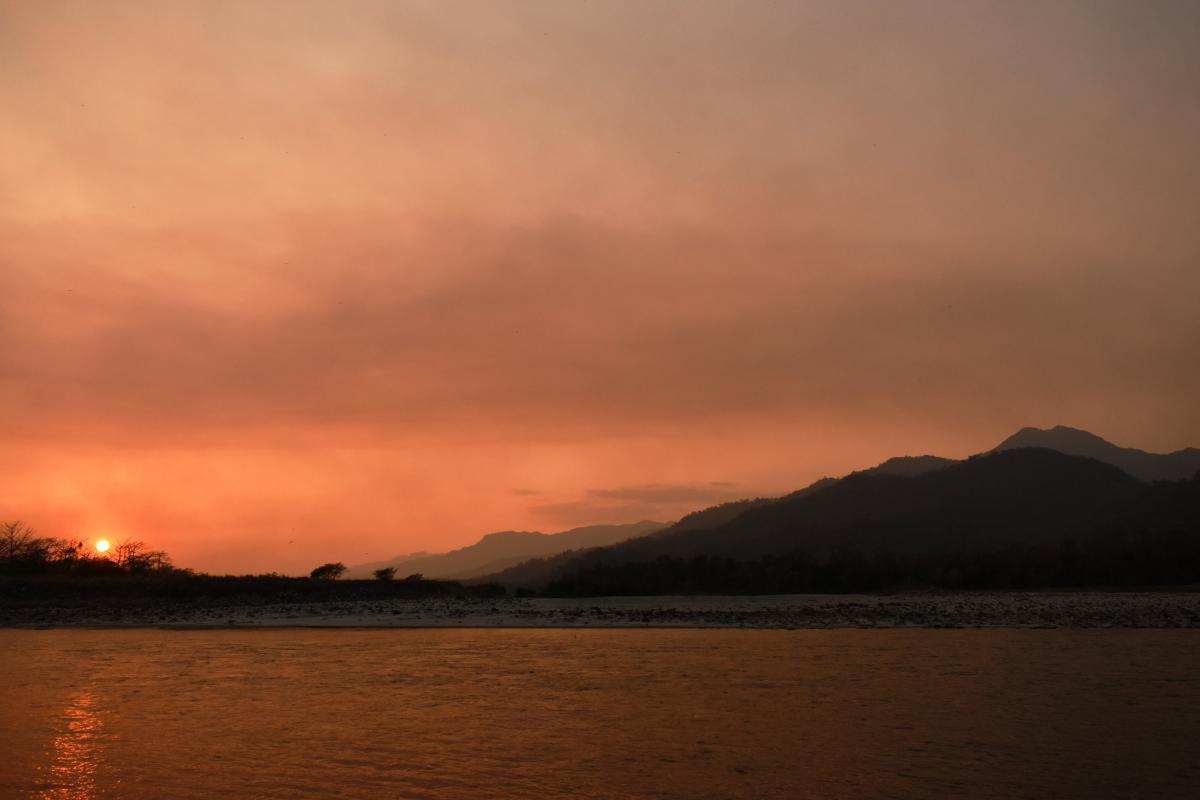 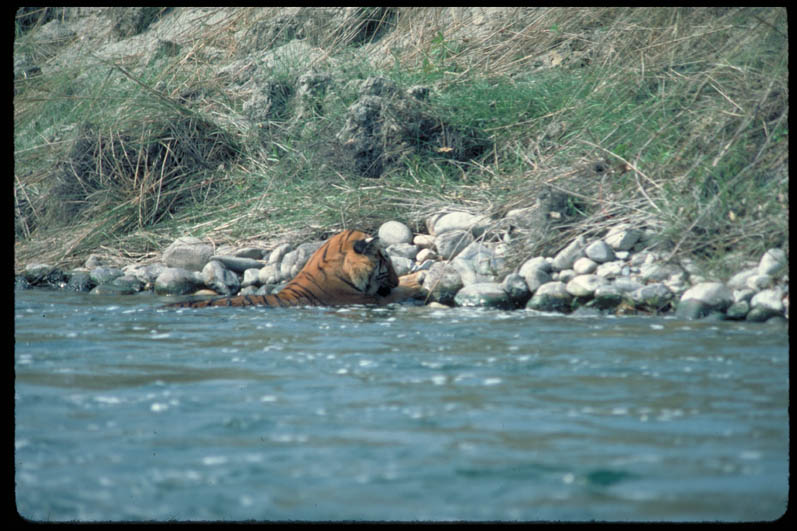 Like all wildlife, tigers don’t see the borders drawn on a map to divide countries. To a wild tiger, it’s one vast landscape.

Created in 2011, the Transboundary Manas Conservation Area (TraMCA) straddles the Indo-Bhutan border. On one side sits Bhutan’s oldest protected area, Royal Manas National Park and on the other side is India’s Manas Tiger Reserve, an UNESCO Natural World Heritage Site. Recent camera trap surveys have shown on both sides there is a healthy population of tigers and their prey.

It is one of the most diverse ecosystems which harbours an incredible array of species in the Eastern Himalayas. The region also serves as an important watershed for some of the largest rivers that cascade down from the Himalayas to join the mighty Brahmaputra. This water source provides important ecosystem services to local communities and nature on its journey through Bhutan and India.

But what are the ingredients for successful tiger conservation?

Recognising the biological value of the region, both Bhutan and India have committed to work on the long term conservation of the area incorporating the governments, conservation partners and local communities. The transboundary collaboration has enabled forest officials from Bhutan and India to collaborate and manage the area for the benefit of its wildlife and people by addressing challenges such as poaching and habitat fragmentation.

In India civil society organisations joined hands and local people were motivated to support the conservation efforts in Manas Tiger Reserve. Conservation volunteers from the neighbouring villages supported the forest staff in wildlife monitoring and patrolling.

Given the dynamics of this transboundary landscape, the coordinated monitoring for assessment of the distribution and abundance of wildlife has been a success. Joint patrolling by forest staff has also played a significant role in tiger conservation. Implementation of SMART technology across both sites has strengthened protection measures. This innovative technology enables patrol teams to log and share where they’ve been, what they saw and how they responded to threats.

"I on behalf of WWF like to congratulate the management of RMNP and the Department of Forests and Park Services on winning the Conservation Excellence Award, 2020.  I would also like to thank the Royal Government, the frontline rangers, community leaders and the local communities, donors, and partners for their pledges and the resolute actions they have taken to protect this important national park. This leaves no doubt that RMNP is as fit and healthy as before." - Vijay Moktan, Conservation Director, WWF-Bhutan

“I congratulate the Manas Tiger Reserve authority as well as the forest staff for this remarkable achievement. Their dedication has been truly phenomenal in bringing back the lost glory of Manas. I would like to acknowledge the exemplary support of the Royal Manas National Park, conservation volunteers, other NGOs and civil society organizations and BTAD administration.” - Dr. Anupam Sarmah, Team Leader, Brahmaputra Landscape, WWF India

The conservation efforts over the last decade have rewarded both national parks with a growth in tiger numbers. Data from the last survey in 2018 estimates tigers in both sites to have more than doubled since 2010. This is a result of long term commitment to protecting wild tigers, proving it is possible to protect tigers across political borders. Transboundary conservation is particularly important in the Himalayan region as many areas of rich biodiversity are located along and across national borders. Together the Royal Manas National Park and Manas Tiger Reserve are a symbol of hope for the future of tigers.

These awards are supported by CATS, Global Tiger Forum, IUCN, UNDP, The Lion’s Share and WWF. Learn more about the inspiring work of Sathish Sundaram of India, one of the winners of the …