Canada is recognizing 23,061 hectares of a military training base in western Canada as an Other Effective area-based Conservation Measure (OECM). The military training base in the mixed-grass prairie ecosystem of south-central Manitoba is home to 17 at-risk species and a myriad of other wildlife in a prairie environment in mostly pristine conditions. The provincial government of Manitoba and the federal departments of Defence and Environment have collaborated in recognizing the sound management of these lands as an OECM contributing to the in-situ conservation of biological diversity. 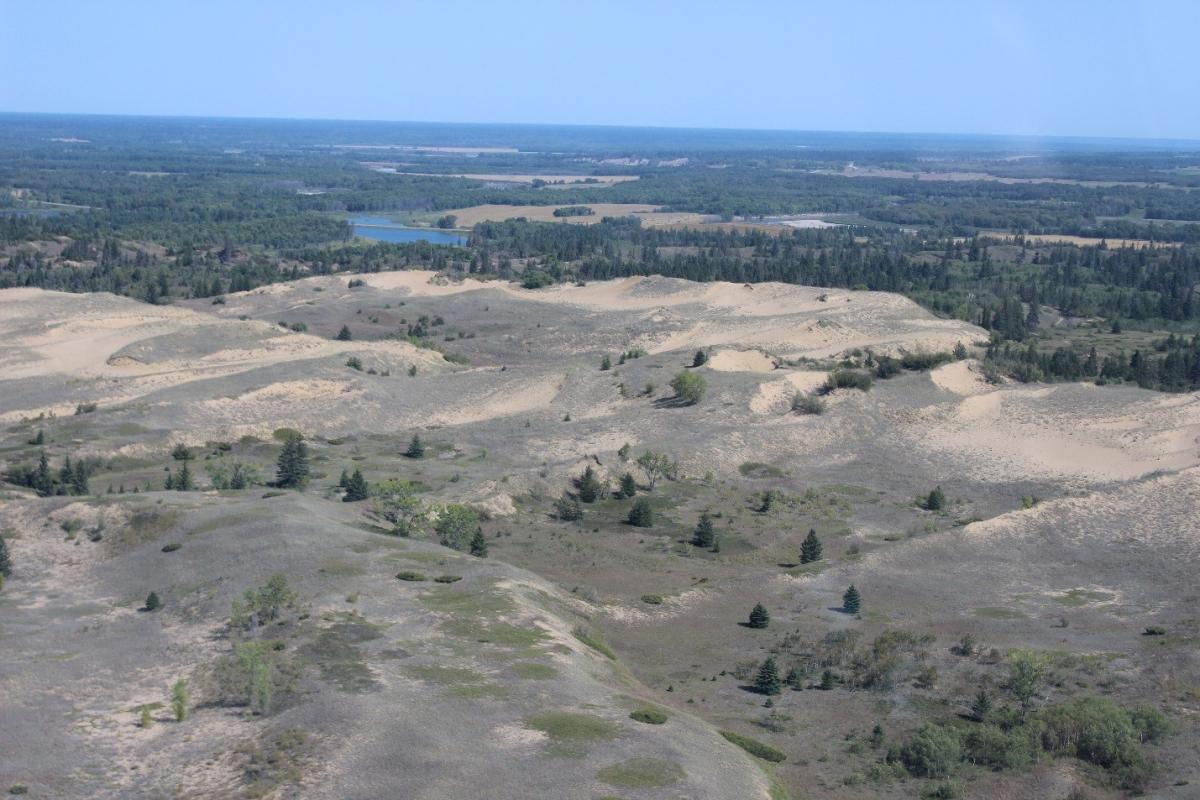 This is the first Canadian military base recognized in Canada as an OECM. This recognition is consistent with the IUCN guidelines for recognizing and reporting OECMs. Military lands primarily managed for defence, but with specific secondary objectives focused on the conservation of biodiversity are examples of potential OECM. Canadian Forces Bases have environmental range plans. The rules and regulations that govern management effectively protect the environment. Range training areas are generally closed to the public, limiting human disturbance, and the high-intensity, short-duration disturbances created by military training activities create habitat conditions not found in the larger landscape. These activities and the habitat conditions they create contribute to landscape and ecological process diversity and result in increased biodiversity. Those portions of Canadian Forces Base Shilo that are intensively used and have significant infrastructure are not part of the recognized OECM.

Environment and Climate Change Canada – a federal department – manages the national protected areas accounting system. Information and spatial data from the Canadian Protected and Conserved Areas Database (CPCAD) is integrated into the World Database on Protected Areas (WDPA). Canadian governments – national and subnational – participate in the assessment of OECM. A decision support tool was developed to assess OECM against the definition of an OECM agreed to within the Convention on Biological Diversity, “a geographically defined area other than a Protected Area, which is governed and managed in ways that achieve positive and sustained long-term outcomes for the in situ conservation of biodiversity, with associated ecosystem functions and services and where applicable, cultural, spiritual, socio–economic, and other locally relevant values”. This decision support tool was developed by national and sub-national governments, and non-governmental organisations, including the IUCN.

Canada currently protects 11.2% of its lands and inland water and is committed to reaching the 17% target by 2020.