A temple to experience the hidden breath of our protected planet

Fragments of Extinction, a long-term environmental sound-art and science dissemination project, showcased its work at the IUCN World Conservation Congress 2016 in Hawai‘i at the Protected Planet pavilion. The project records 24-hour sound portraits of the oldest and most biologically diverse primary equatorial forests in the Amazon, Africa and Southeast Asia, to store them as samples of the intangible heritage of ecosystems. 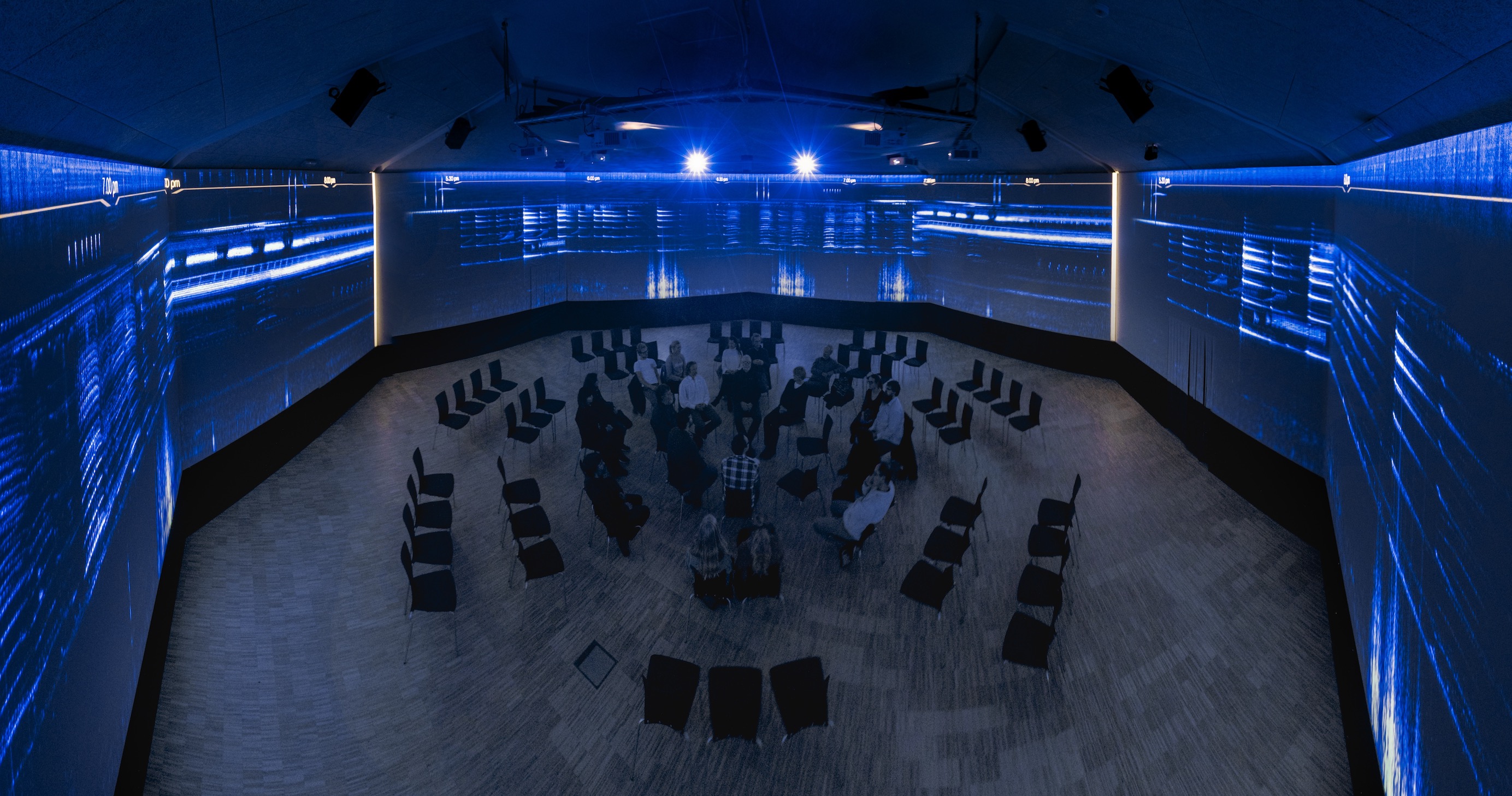 Fragments of Extinction, during the show - Naturama, Denmark 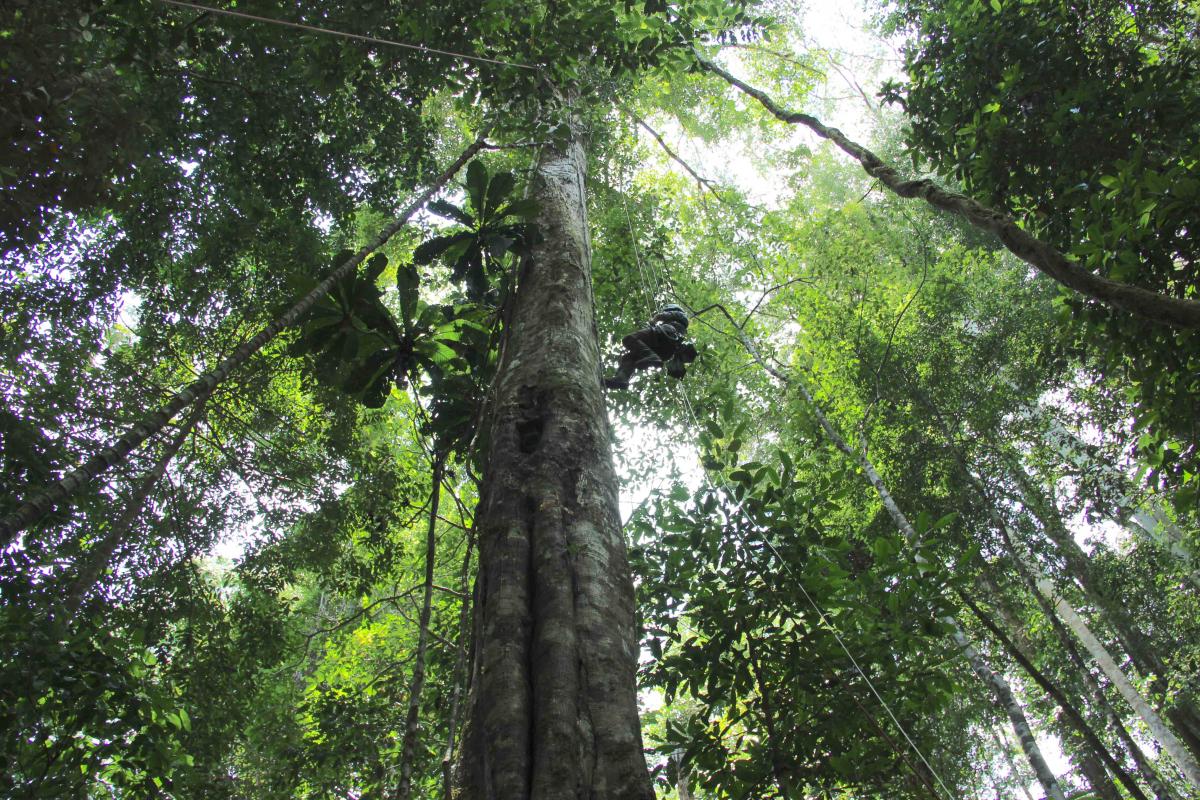 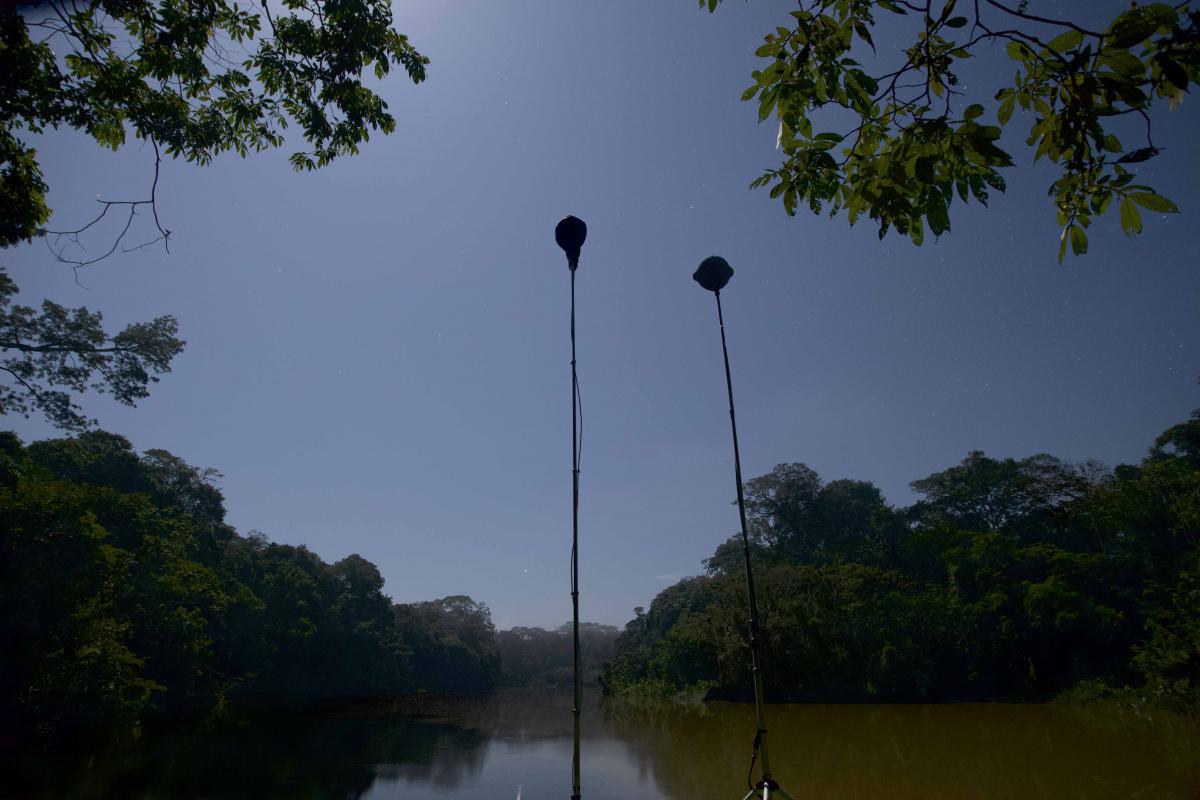 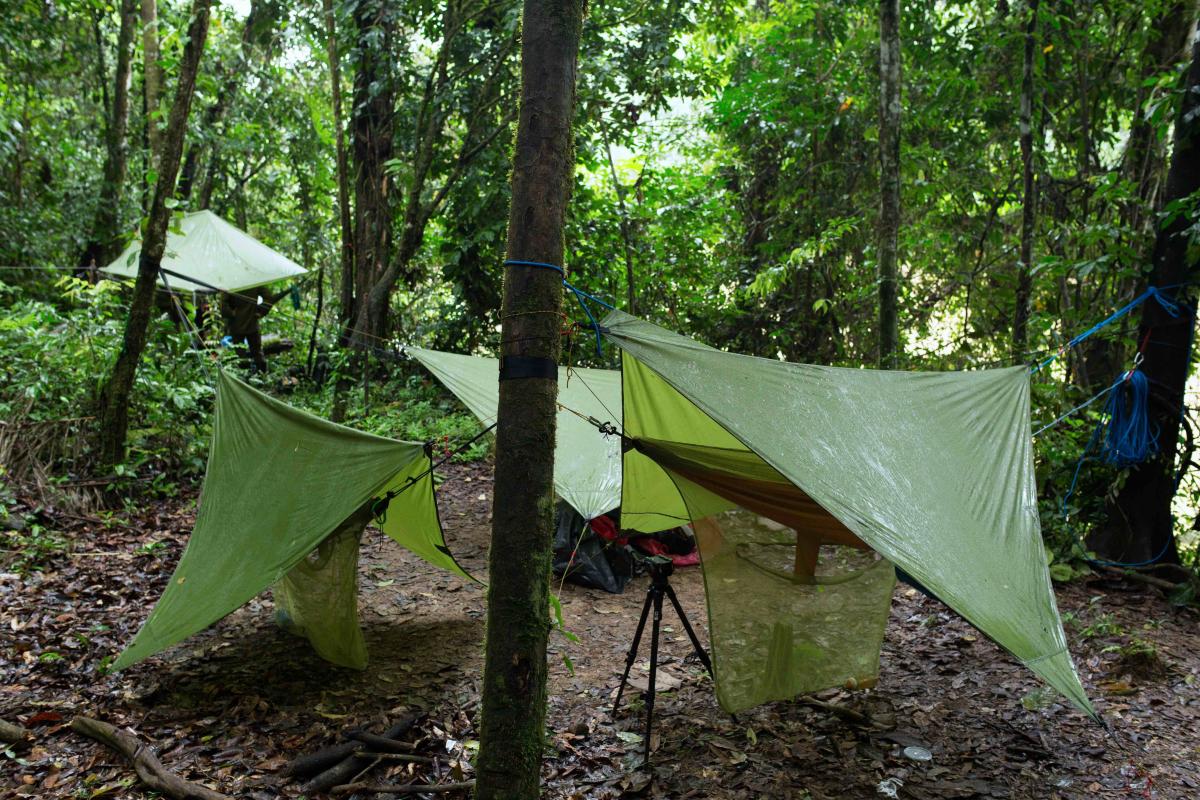 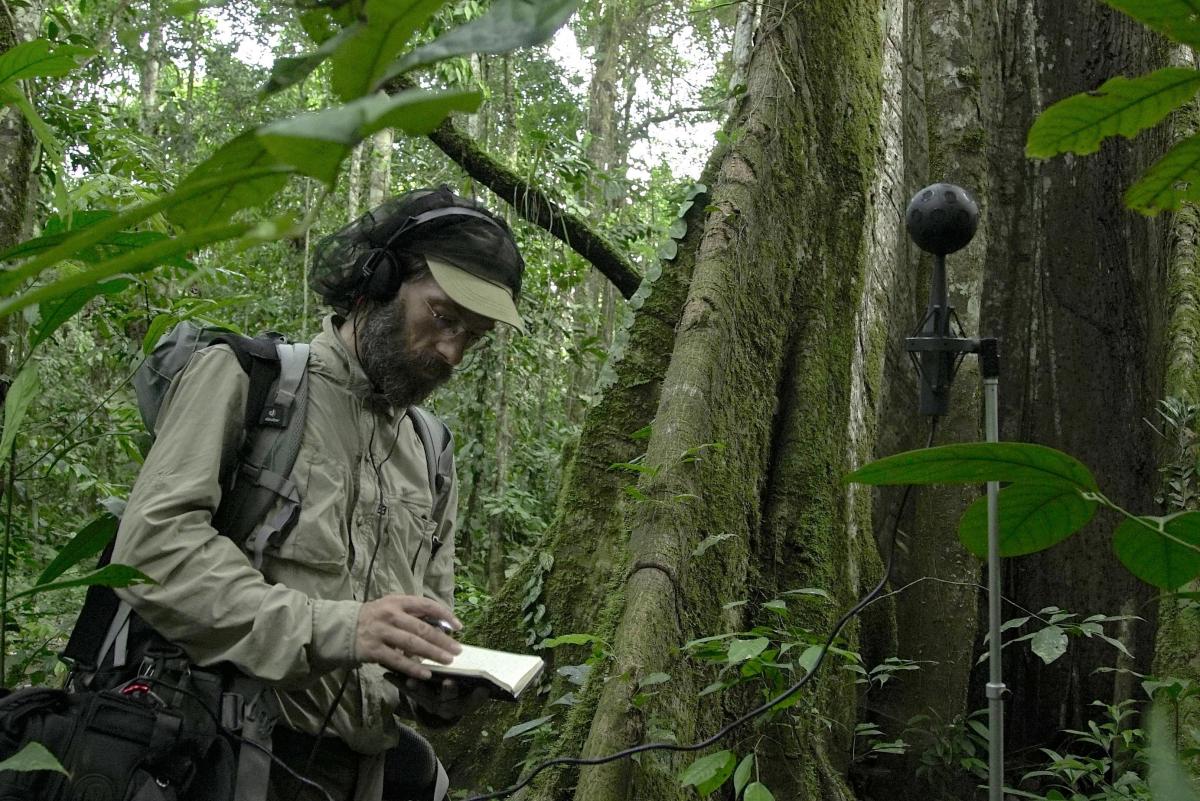 In June 2017, the first world's permanent Eco-acoustic Theatre was opened to the public at the NATURAMA Natural History Museum in Denmark. The theatre is a unique facility dedicated to immersive listening experiences of rainforest ecosystems, designed by David Monacchi for the project Fragments of Extinction.

The recorded high-definition data are analysed within the framework of Ecoacoustics, composed into specific 3D sound-documentaries, and played back in science museums, contemporary art venues and public spaces. The ultimate aim is to foster audiences’ awareness on the richness and fragility of life – evident in its outstanding soundscapes – celebrating the acoustic intelligence and equilibrium of ecosystems in their undisturbed state.

After its world premiere in April 2017 in Nyon, Switzerland, the documentary film ‘Dusk Chorus – based on Fragments of Extinction’ received multiple international awards. More recently the film premiered in North America at the Imagine Science Film Festival in New York, and is now traveling in the main world’s environmental, human rights and science film festivals.

On 17 May 2018 a day-long public seminar 'The World of Bio-acoustics, Biodiversity and Conservation' will be held in conjunction with the opening of the new Fragments of Extinction show in Naturama.

David Monacchi Photo: Alex d’Emilia
The first  TEDx talk of Fragments of Extinction was given by the project's founder David Monacchi, and a new book on the project will be published in 2018 by Mondadori. More recently, Monacchi started a research residency at IRCAM-Centre Pompidou in Paris. The research collaboration with the ‘Acoustic and Cognitive Spaces’, and ‘Sound Analysis/Synthesis’ teams is providing key insights and basic technologies in signal processing of 3D soundfields for Fragments’ soundscape recordings.

Currently the first mobile Eco-acoustic Theatre is being built in Pesaro, Italy, and will be available at the end of 2018 for temporary installations in museums and public spaces.

The next field recording campaign is scheduled for 2018 in primary forests of West Papua and Borneo, strictly within protected areas of IUCN Category 1a (Strict Nature Reserve). Unique data for ecoacoustic analysis and the creation of new sound documentaries will be gathered with an unprecedent degree of audio definition, including stereoscopic 360° footage for a new VR audience experience.

Fragments of Extinction - The Sonic Heritage of Ecosystems