Azerbaijan is upgrading and expanding the Gizilaghaj State Reserve to become a National Park and will include the first Marine Protected Area (MPA) in the Caspian Sea, the largest inland body of water on the planet. The new MPA will seek to protect six significant marine species on the brink of extinction, including the Beluga sturgeon and the Caspian salmon. 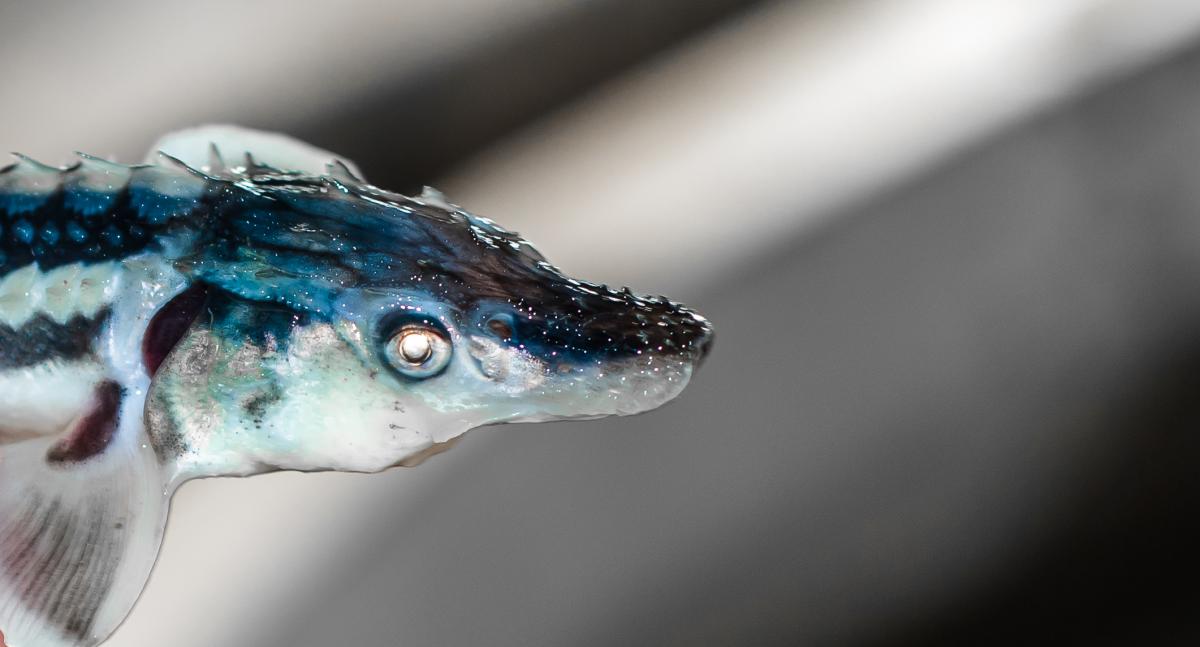 The Beluga sturgeon and the Caspian salmon are on the brink of extinction, and will be protected by the creation of the new Marine Protected Area in Azerbaijan 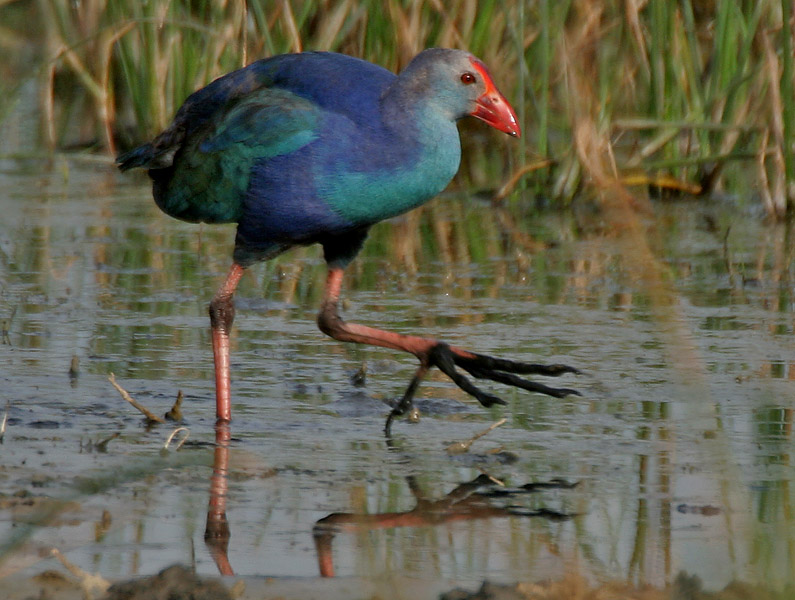 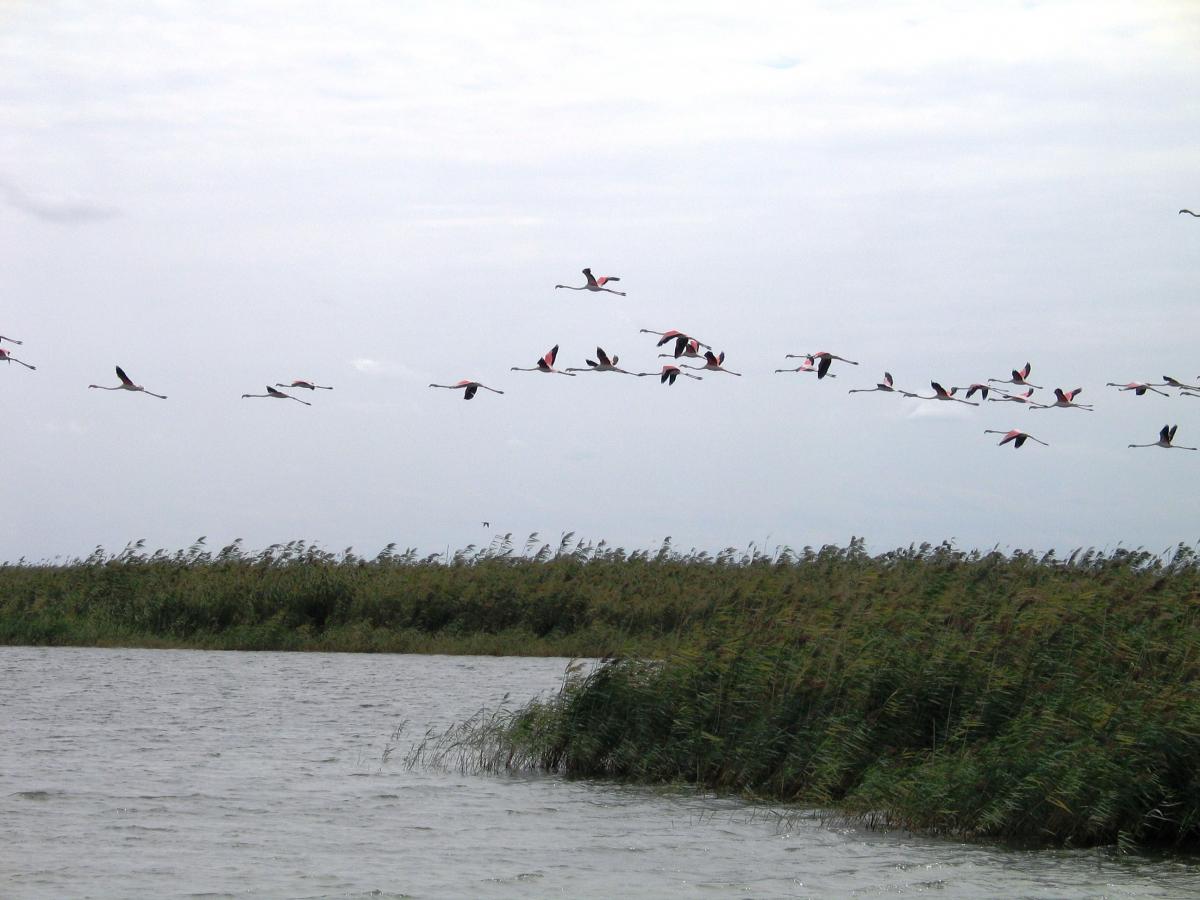 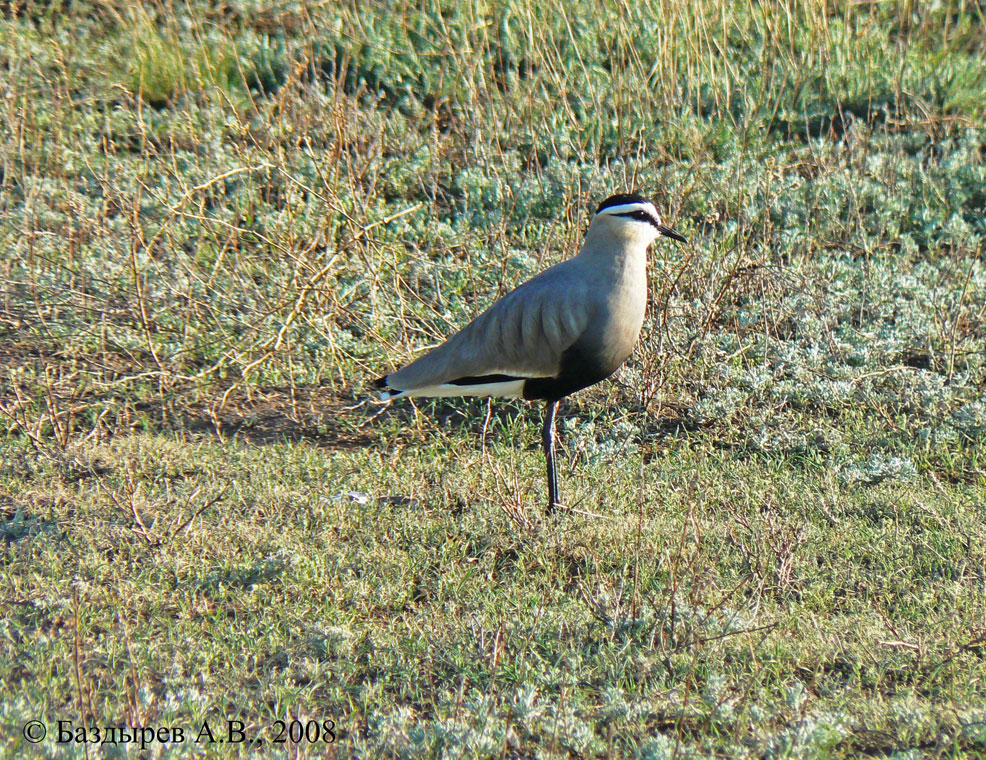 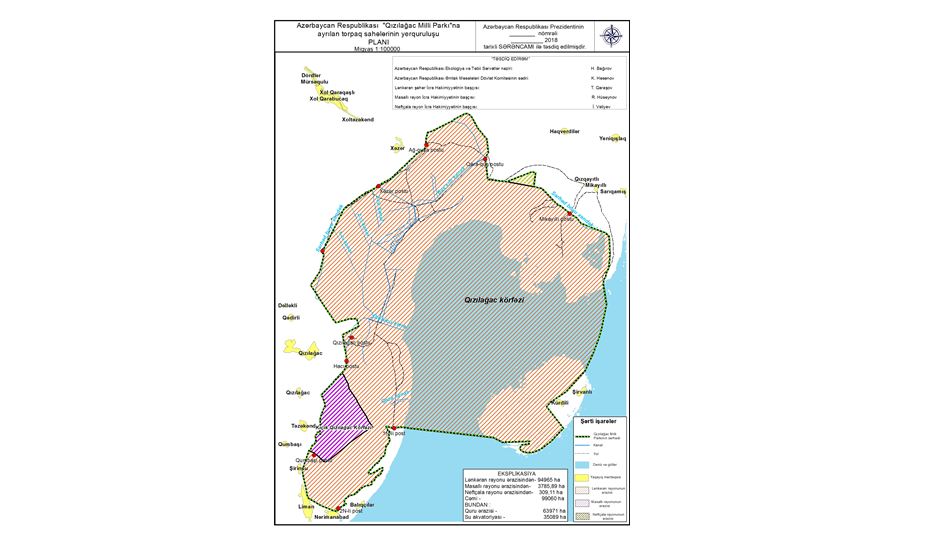 The State Reserve in south-eastern Azerbaijan was created in 1929 for the purpose of protecting migrant, swamp and wild birds, and was declared a Wetland of International Importance by the Ramsar Convention on Wetlands in 2001. In addition, the reserve lies just south of the mouth of the Kura and Aras rivers which provide the spawning grounds for different sturgeon species.  As anadromous fish, the young sturgeon will make their way down the river towards the sea for hundreds of kilometres and naturally seek shallow, brackish coastal habitats where they can feed on worms, shrimp, and small fish in the muddy substrate and gradually adapt to changes in salinity and pressure. They spend three to four years in this environment before they head out into the Caspian Sea.

Up until now, the reserve has been quite inaccessible due to the wild landscape.  This has protected the reserve from development, but has allowed poachers to operate with impunity as there was little law enforcement. For example, during the 1970s and 1980s, towards the end of the Soviet era, sturgeon and salmon were fished to the brink of extinction. Pollution and disputes over the boundaries of territorial waters between the five littoral states compounded the sturgeon’s uncertain status and future.

The creation of a refuge for these critically endangered species has the potential to restore stocks in Azerbaijan. The new protected area will be larger, more effective as a conservation tool and provide protection for the marine environment, which has been much neglected until now.  The new National Park will be designated by the Ministry of Ecology and Natural Resources, and will have a proper management authority, plan and more accessibility for research and sustainable tourism and in time plans to apply for the Green List standard on protected areas, recognising effective management.

The MPA can prove to be a transformative designation for the region, encouraging other Caspian littoral states to apply conservation measures to a chronically overfished and disputed sea, and be an example of what can be achieved and the ecological and economic benefits that it can provide.

The Blue Marine Foundation, or BLUE, enables the creation of marine reserves and establishes models of sustainable fishing. It has embarked on a project to save significant marine species on the brink of extinction in the wild, aiming to restore essential ecosystems in the Caspian Sea and promote alternative livelihoods through tourism and sturgeon aquaculture, an industry with huge economic potential.

The first phase of the project began in October 2015 with the BLUE team carrying out a scoping trip in Azerbaijan, meeting with stakeholders and the local NGO International Dialogue for Environmental Action (IDEA), assessing current aquaculture facilities and evaluating the scope for restoration of the Kura delta, river and its tributaries. BLUE has already removed gillnets from the river mouth to promote migration and achieved a countrywide ban on the import of gillnets. On top of this, they are assisting in the breeding and release of genetically diverse, sustainably reared sturgeon, which will be released into the MPA.

The Caspian Sturgeon project by BLUE