In her pursuit to build effective conservation policy and management, WCPA member Martine Maron from the University of Queensland, Australia is currently researching compensatory conservation and the controversial example of biodiversity offsets. Our interview with Martine focuses on her current research and the vital link between science and policy. 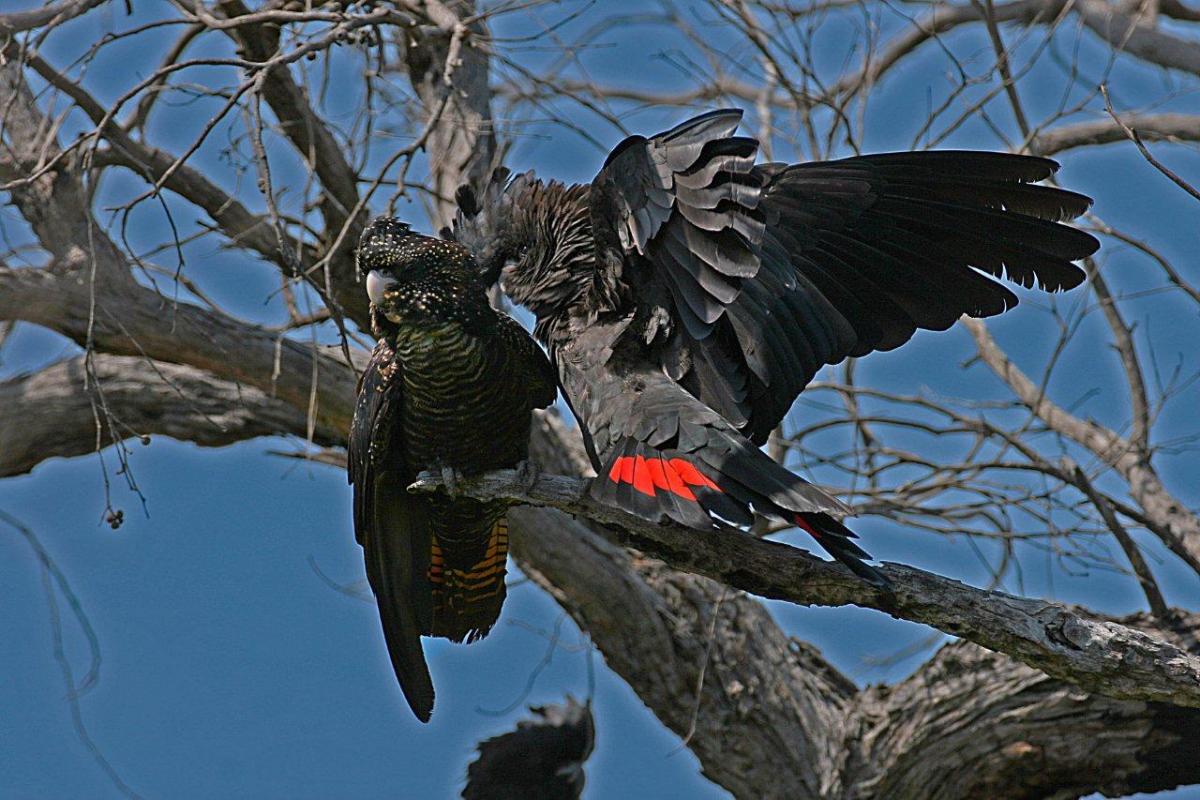 A south-eastern red-tailed black-cockatoo, which lives in south-eastern Australia. Only about 1,500 birds remain; however, it still faces ongoing  habitat loss. Offsetting is often used as a response.

How and why did you get involved in conservation?

MM: From a very young age I loved the bush. I grew up in south-eastern Australia, a part of the world where most species are gone from most of the places where they once lived – and yet habitat loss continues. It makes me wonder when we will be satisfied with what we’ve claimed from nature. So I try to bridge the gap between science and conservation practice. My research group works on a range of conservation science challenges, all related to management and policy, and I spend an increasing proportion of my time helping design and adapt policy to ensure it aligns with the best science we have. 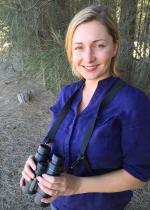 What is your current research focus, and how does your work relate to people and biodiversity?

MM: One of my main research programs at the moment is on compensatory conservation: approaches whereby development that impacts biodiversity can compensate for that impact through doing, or funding, conservation or restoration elsewhere. The most well-known, and controversial, example of this is biodiversity offsets, also called compensatory mitigation. But offsets themselves are, by definition, a very strict standard: like-for-like replacement of the biodiversity impacted so that there is no net loss of that biodiversity, compared to what would have occurred without the impact and the offset.

‘No net loss’ of biodiversity is an appealing concept – and an important one. But it is often used in misleading ways, and in some cases, it is simply infeasible. Many parts of the world are facing development imperatives so that even a best-case scenario is likely to involve some conversion of natural systems. If these losses could provide compensation that protected substantial areas elsewhere, then we are at least placing some limits to the loss. So even where it would be misleading to claim a ‘no net loss’ outcome is being achieved, perhaps other forms of compensation could still reduce net environmental harm. 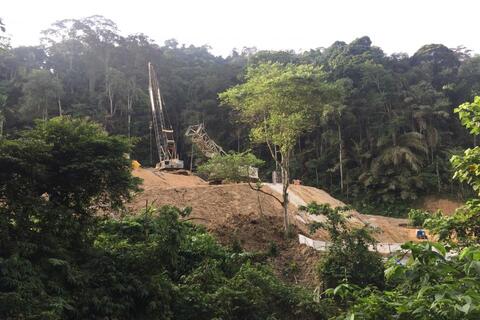 My research group at The University of Queensland, along with the Compensatory Conservation working group funded through the Science for Nature and People Partnership, is working to identify when and where different types of compensatory approaches can get the best outcomes for nature conservation, given the different socioeconomic and environmental circumstances of different parts of the world.

What key lessons and successes can be drawn from your research into compensatory conservation?

MM: If we want to ensure our research has real impact, and changes the way things are done, it takes seriously sustained effort over a long period. It is tempting for researchers to be beguiled by the next exciting idea, but continuing to communicate and collaborate in translating research to policy is crucial, especially when working with government and business. Staff turns over at fast rates, corporate memory is lost, and reports end up on a shelf. Engagement with policymakers and managers isn’t a one-off – it is a long-term relationship.

The reward systems in academia do not always incentivise this level of investment in real-world impact. I’m happy to say that I think things are changing. The University of Queensland certainly supports impact-driven research and the conservation science group works extensively with governments and environmental NGOs.

The first global policy on biodiversity offsets by IUCN provides a very important touchstone for policy development globally and I am proud to have been a part of its creation.

What lessons from your research in Australia can you give to the world?

MM: I’ve worked with a range of state and federal agencies in Australia to advise on development of policy, especially offset policy. One thing I’ve realised is that there is no substitute for sitting in a room with people and talking through the issues. In offsetting, there are a whole lot of important but somewhat counterintuitive elements, and ensuring that the rationale for every policy feature is properly understood is key. 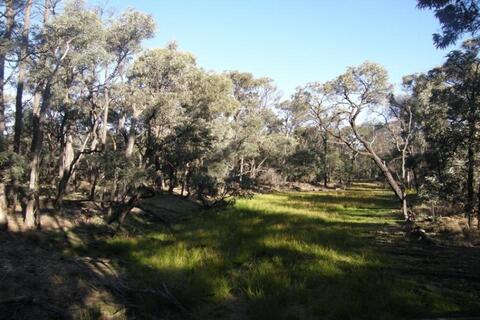 Photo: Martine Maron
But getting policy design right is only one step – implementation, governance and monitoring are all critical, of course. Because all of these things have been lacking in many examples of offset policy and individual offset exchanges around the world, it is a pretty controversial approach.

There are also temptations for governments everywhere to see money from offsets and environmental compensation as an opportunity to replace central funding for establishing and managing protected areas. If there is no commitment to funding, this might be acceptable on a temporary basis. However, I think there is a big danger in relying on environmental destruction to fund conservation. Compensatory funds should always be seen as a separate source of conservation funds, and the reality that the benefits it buys were paid for with other biodiversity losses must be kept in mind.

How would you like to see conservation science leadership develop in the future?

MM: The biggest impact we can have is arguably through the training and mentoring of research students and early-career researchers, especially when they will return to the most bio diverse regions of the planet where the stakes for nature are so high. For example, we know that African conservation science and scientists are poorly represented in the scientific literature, and yet sub-Saharan Africa is arguably where the greatest environmental crunches will occur over the coming years. Conservation science journals, however, have direct control over their editorial boards, and we suggest that recruiting (and, where necessary, supporting) editors from underrepresented regions is a very useful step that could have a big and rapid effect.

What is your favourite place in nature?

MM: It’s impossible to pinpoint just one, but I think Kafue National Park in Zambia is one of the most incredible opportunities for large-scale conservation, and a place where I love to spend time. It is one of the biggest national parks in the world, but in the central Kafue at least you’ll rarely see another vehicle. With increasing tourism development and the efforts of government and non-profit organisations, poaching is gradually being controlled and wildlife is returning to the area. It is such a beautiful and important ecosystem - irreplaceable. 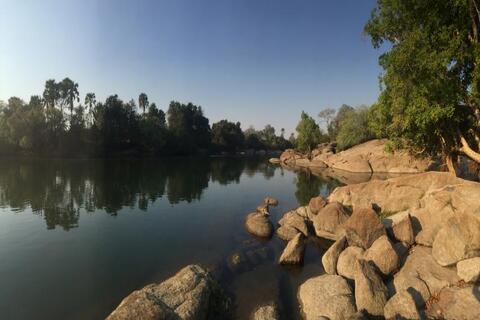 Martine Maron, a WCPA member, is an Associate Professor of Environmental Management and an ARC Future Fellow at The University of Queensland, as well as Deputy Director of the Threatened Species Recovery Hub. Her group’s research is largely framed around applied ecology and conservation policy – and the intersection between the two. They tackle the challenge of building effective policy and management for conservation, especially in contested landscapes.