Ms Aban Marker Kabraji, IUCN Asia Regional Director and Director of the IUCN Regional Hub for Asia-Oceania, has been awarded the Tamgha-i-Imtiaz (Medal of Excellence), a Pakistan Civil Award for 2018, for her contributions to, and in recognition of, her outstanding achievements in the field of conservation. 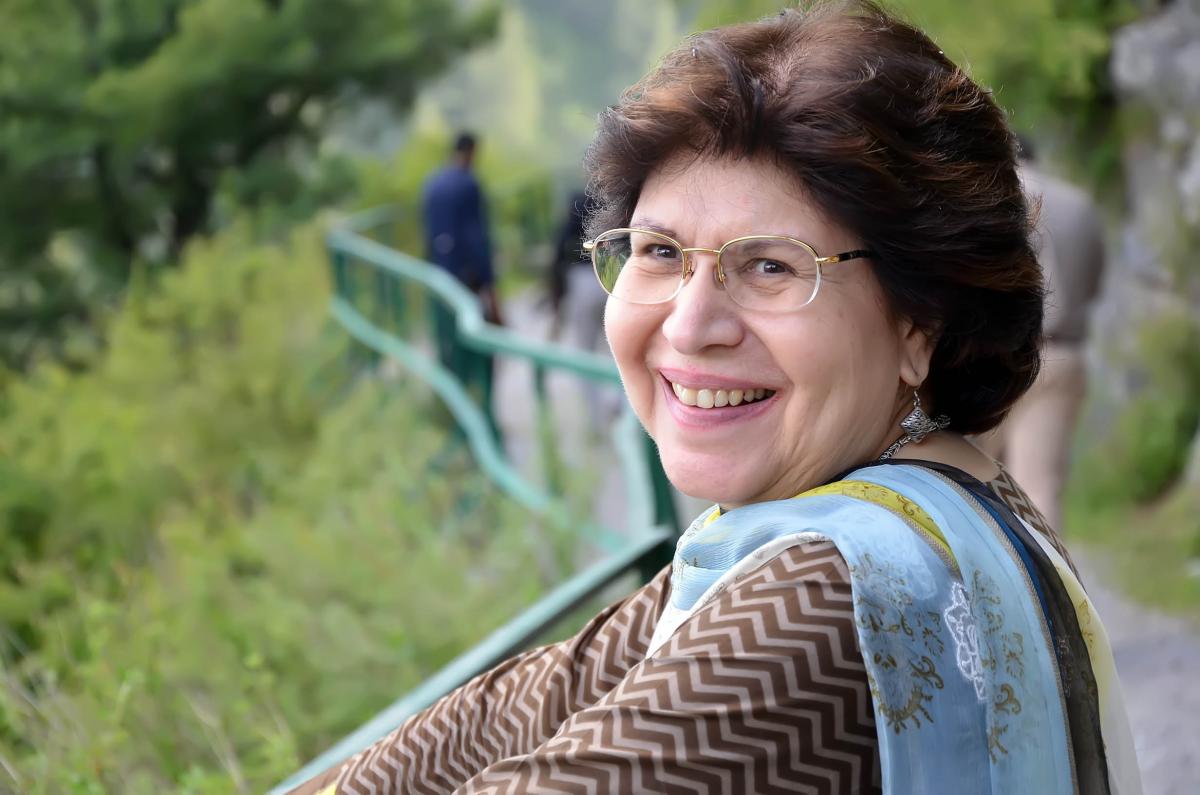 The Pakistan Civil Award is conferred on both Pakistani citizens and foreign nationals who have shown excellence and courage in their respective fields. The Award was presented by the President of Pakistan, Mr Mamnoon Hussain, at an investiture ceremony in Islamabad on Pakistan Day, 23 March 2018.

Ms Kabraji, a passionate and internationally recognised environmentalist, is widely acknowledged as an environmental champion and one of Pakistan’s key conservation pioneers. Most of the innovations that the field of conservation experienced in Pakistan over the last three decades can be attributed to Ms Kabraji and her team. With more than 30 years of experience, her leadership has been instrumental in bringing awareness to conservation’s dimensions of gender, culture, and sovereignty. She also oversaw the development of Pakistan’s first National Conservation Strategy, which was succeeded by provincial and then district conservation strategies.

Following her work as Principal Project Officer with the Marine Turtle Project under the Sindh Wildlife Management Board, Ms Kabraji led the World Wildlife Fund’s Karachi office as Sindh Regional Director, and continued to champion sea turtle conservation.  She established IUCN Pakistan in 1999, and as the youngest country representative in IUCN history, went on to build a solid and well-respected national conservation programme covering every region of the country and working on every aspect of natural resource management – from education and capacity-building field projects in mangroves and mountains, to policy and legal reform.

Having established environmental conservation as a mainstream concern in Pakistan, she expanded the scope of her activities to the entire Asia-Pacific region. For the past 18 years, Ms Kabraji has founded and then led the Asia Regional Programme for IUCN, where she continues her pioneering work, focusing on how Asia might establish forms of economic and social development compatible with the requirements of biodiversity and ecosystem management. She also currently heads the IUCN Regional Hub for Asia-Oceania, providing strategic direction based on lessons learned and building both regions’ capacity to identify and share knowledge with one another.

In a region that includes half the population of the planet, Ms Kabraji has established IUCN as a lead advocate for green solutions, and has created a network that spans the UN, major foundations, governments, and community organisations in key field locations throughout Asia-Pacific. 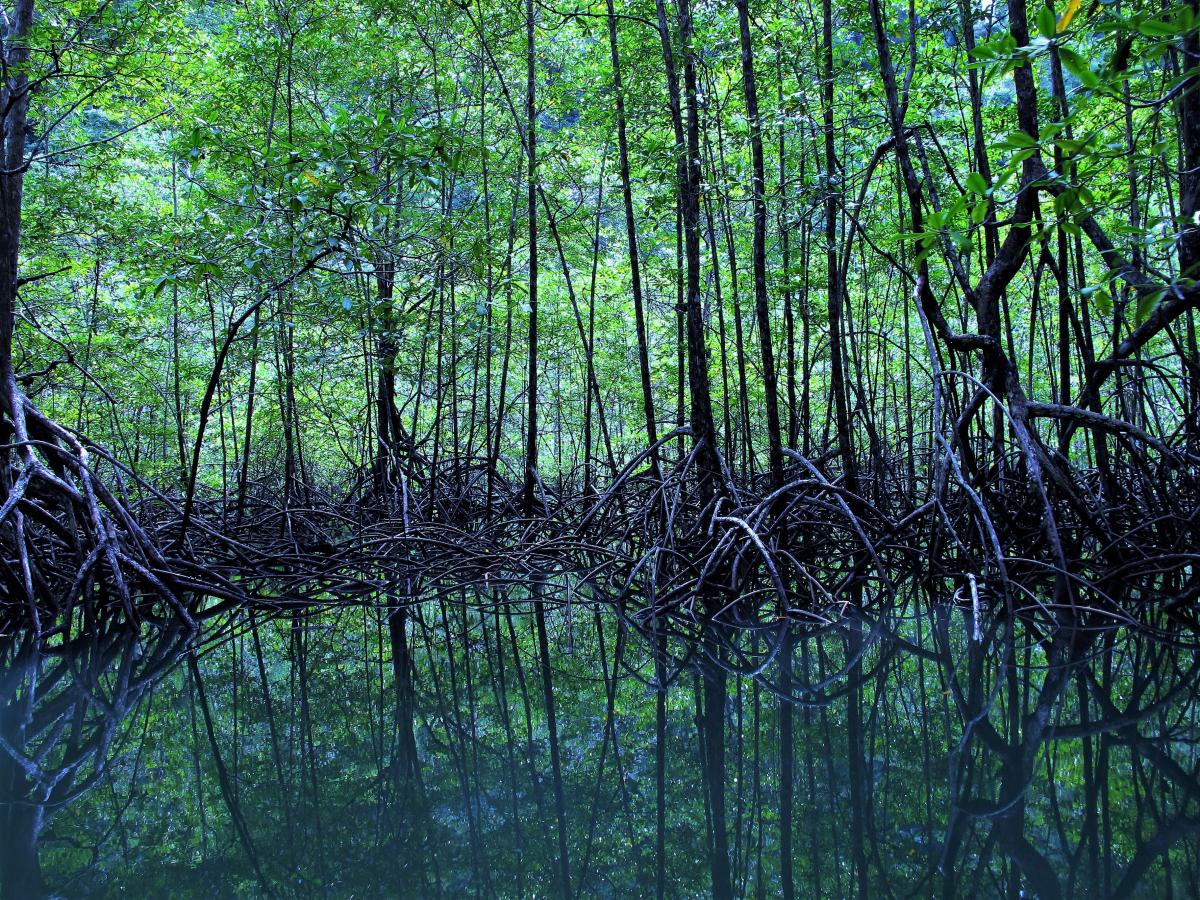 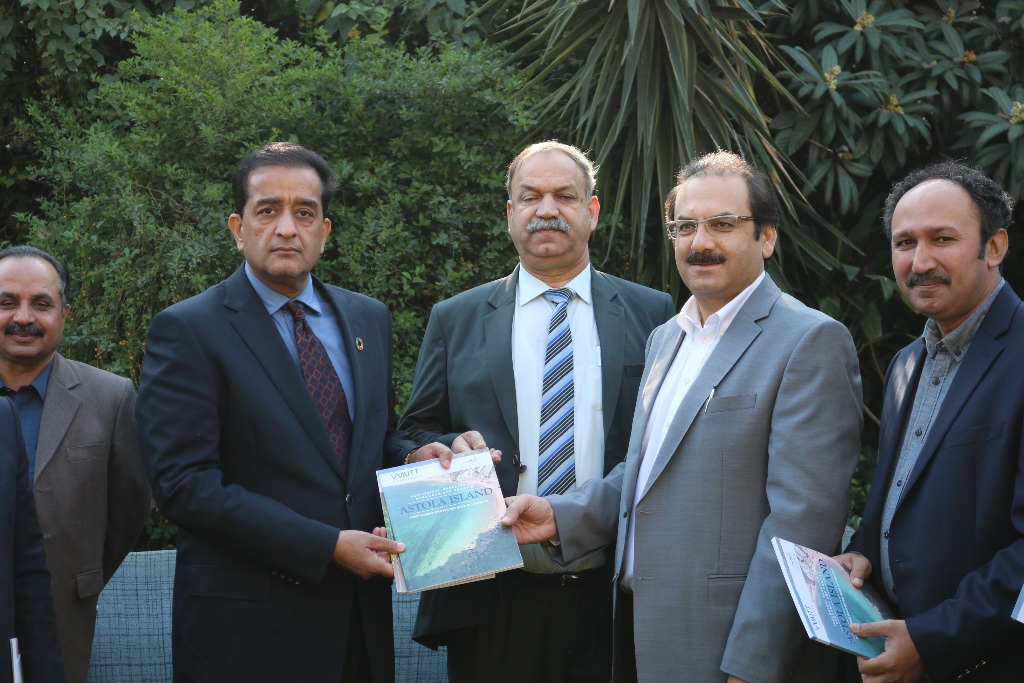 Islamabad, November 30, 2018   The Astola Island Ecological Baseline Study was on the… 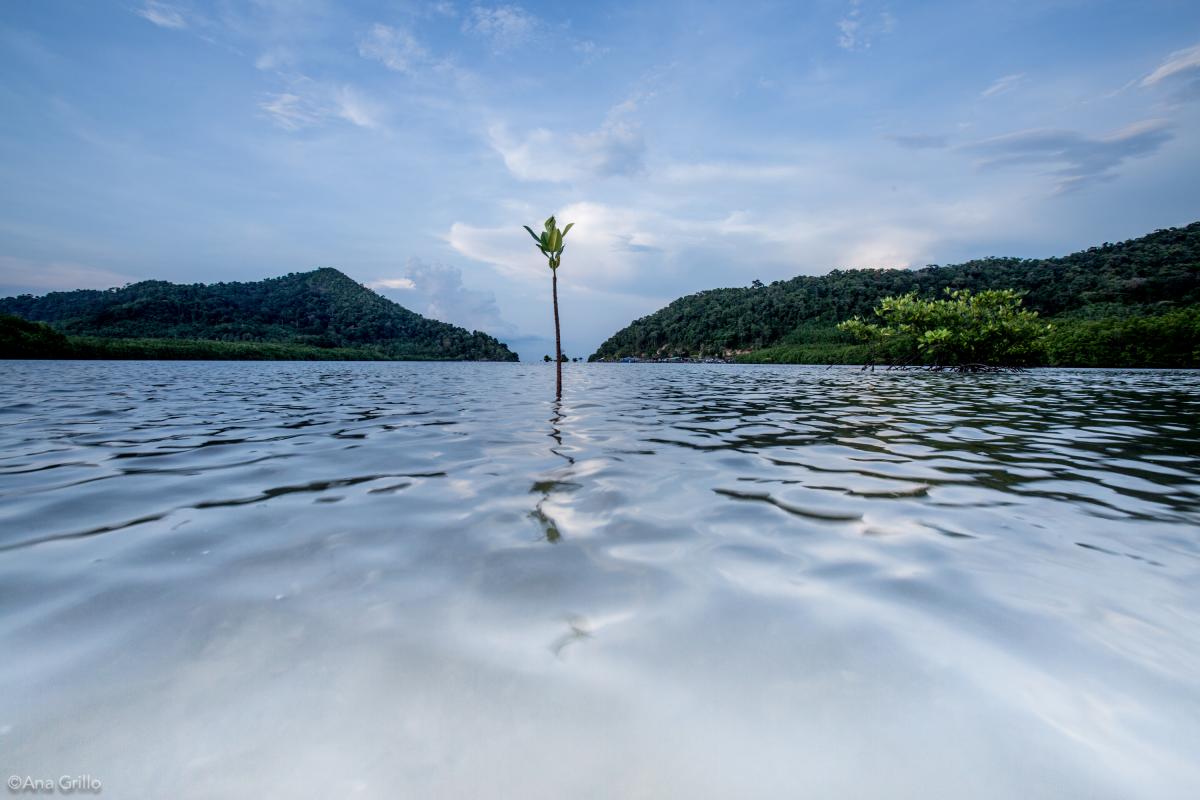