Mass mortality events of the endemic bivalve Pinna nobilis (pen shell) have been recorded in the Western Mediterranean populations over the last year and a half. 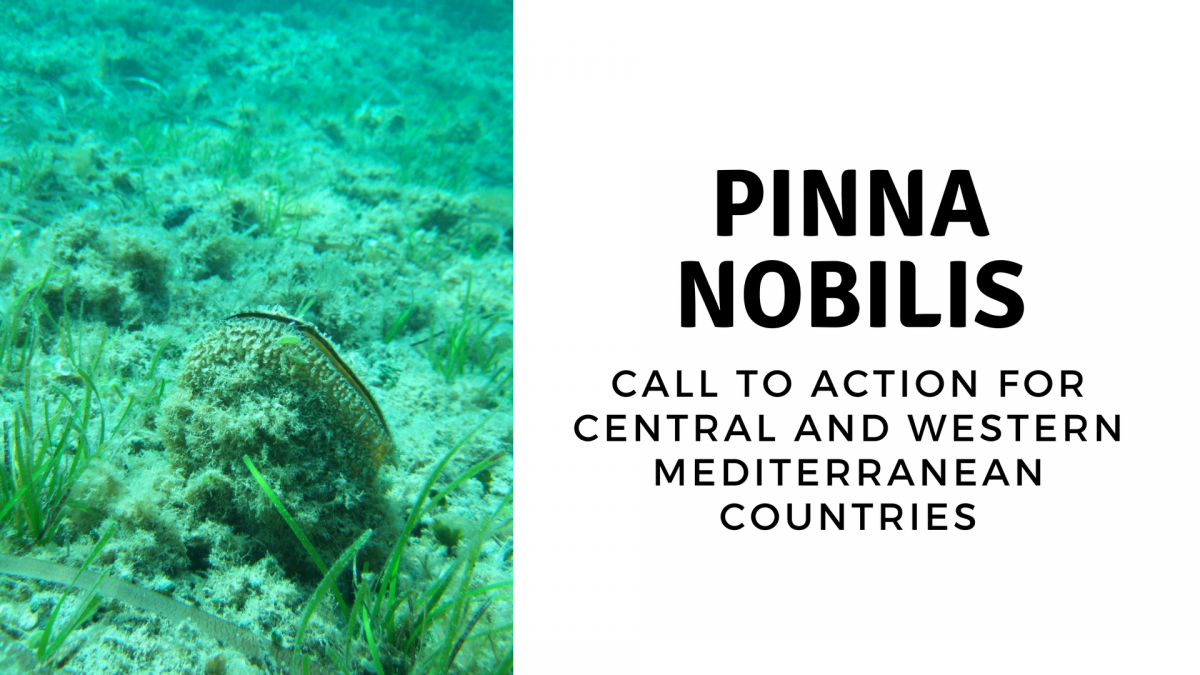 They first occurred in the south-east of the Iberian Peninsula and Balearic Islands in late 2016 and have been rapidly spreading ever since, causing the mortality of around 99% of individuals in all infected populations. To date, the mortality has been confirmed along the entire Spanish coast and in several locations in Corsica and Italy.

Experts from Spain have confirmed that the outbreak is caused by a new species of haplosporidian parasite which is found in digestive glands of infected individuals. When infected in their natural environment, pen shells display mantle retraction, no reaction to stimuli and open valves, as they are no longer able to close their shells. The death is attributed to direct blockage of the digestive gland by the parasite and subsequent starvation of the bivalve. Once the populations are infected, the likelihood of survival of the individuals is very low, with no possibility of creating buffer zones.

Based on the currently available information and the experts knowledge gathered in the meeting, the IUCN Centre for Mediterranean Cooperation is proposing a series of recommendations for those regions in the Western and Central Mediterranean, as they represent key areas for early action and rapid implementation of conservation measures:

1. INCREASE MONITORING FREQUENCY in Western and Central Mediterranean. The monitoring should be conducted particularly every month during summer time, including:

3. RAISE THE ISSUE AT NATIONAL LEVEL AND ADVOCATE FOR THE DEVELOPMENT OF A RESCUE PROGRAMME that would target both adult and juvenile specimens. First rescue programmes are already underway in Spain and France, with the aim of studying the pathogen under different conditions, starting a captivity breeding programme and exploring the possibility of transplantation of the juveniles.

4. COLLABORATE IN THE IDENTIFICATION OF PINNA NOBILIS  HOTSPOTS in the entire region. Populations with high densities in areas that still haven’t been affected by the pathogen, should  be priority sites for the early implementation of management measures.

Please contact us if your know of MPAs or particular localities that presents a significant (high density with more than 10 or 20 individuals per 100m2) of P. nobilis.