We require a Global Plastic Agreement with a wider scope than usually envisioned, state multiple authors

A new paper, published today in Science, argues for an international legally binding agreement that addresses the entire life cycle of plastics, from extraction of raw materials to legacy plastic pollution. Three clear goals are proposed and encouraged, to address not only the well-known issue of marine plastics but the holistic global problem. 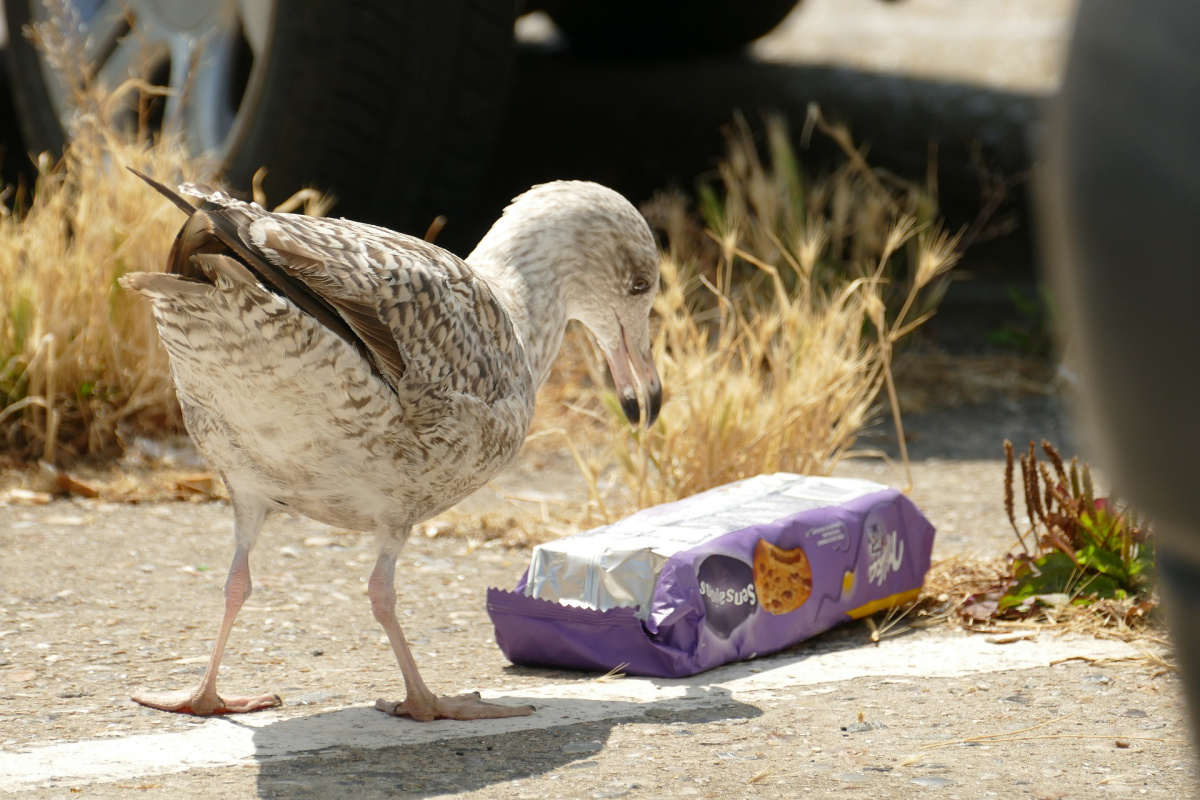 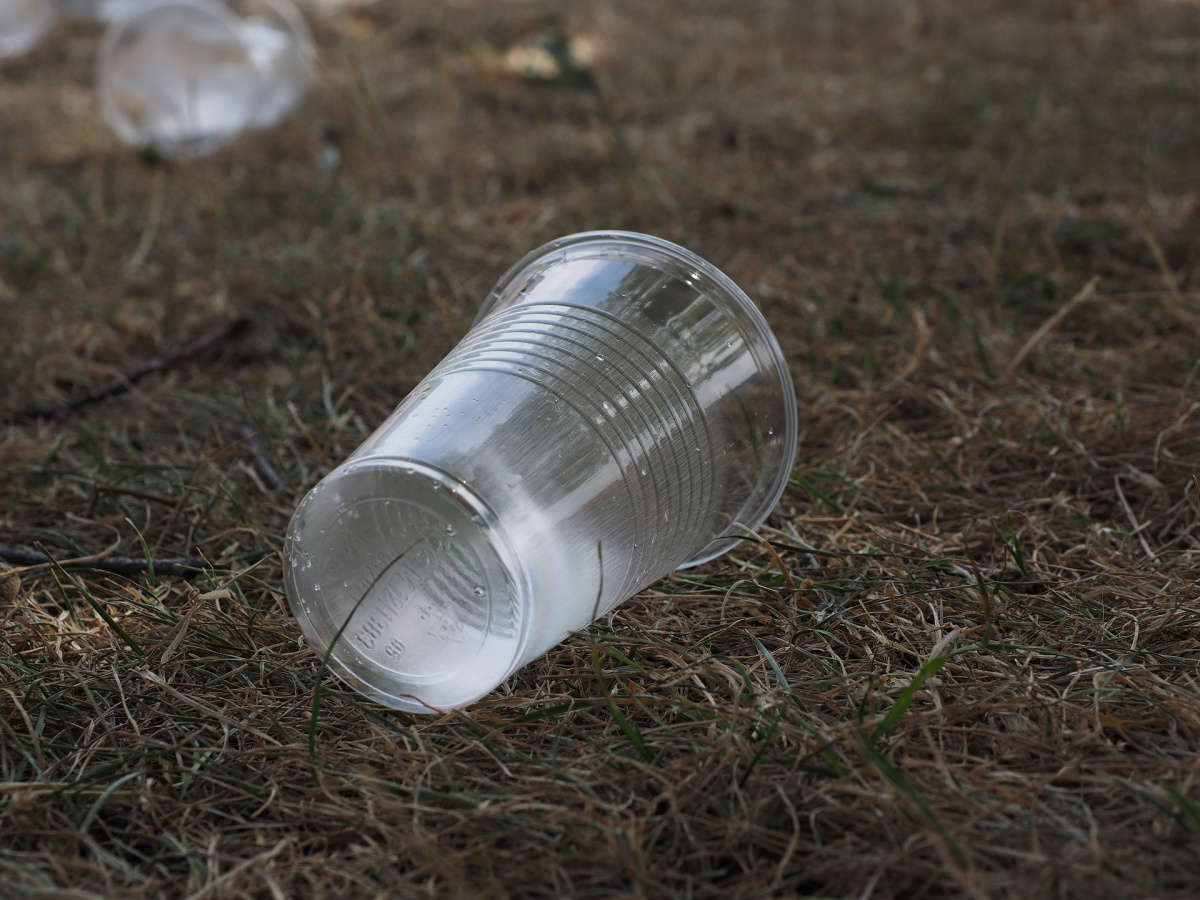 This Science paper follows the February 2021, fifth meeting of the United Nations Environment Assembly (UNEA) where multiple governments spoke in favor of an international agreement to combat plastic pollution by finding a binding global agreement to address the life cycle of plastics.

A holistic view of the problem is required

The report underlines that the international community has tended to view the plastics problem from a predominantly ocean-focused and waste-centered perspective. This view does not take into account that plastics are increasingly found in all environments, such as terrestrial ecosystems and the atmosphere, as well as the human biology, including lungs and placenta.

The co-authors, one of which is IUCN's Joao Sousa, all argue for a new international legally binding agreement that addresses the entire life cycle of plastics, from extraction of raw materials to legacy plastic pollution. Only by taking this approach can efforts match the magnitude and transboundary nature of this escalating problem and its social, environmental and economic impacts.

The core goals of a plastics agreement

The report gives three goals to anchor a solid agreement with action at its core:

Reasons for the three core goals' are explained,as are preparations for achieving them, subsequent actions and limitations, supporting mechanisms and means for tracking progress.

The Science magazine report can be read here

LINKS:
Report: A binding global agreement to address the life cycle of plastics