Ahead of the World Trade Organisation (WTO) Ministerial Conference, scheduled to launch on World Ocean Day, a statement with 108 signatory organisations from around the world delivers world leaders a message: Reach a meaningful agreement to stop harmful subsidies.

Governments have been negotiating this issue for almost 20 years. The United Nations SDG Target 14.6 charged governments to find an agreement at the WTO that will eliminate these subsidies by the year 2020. 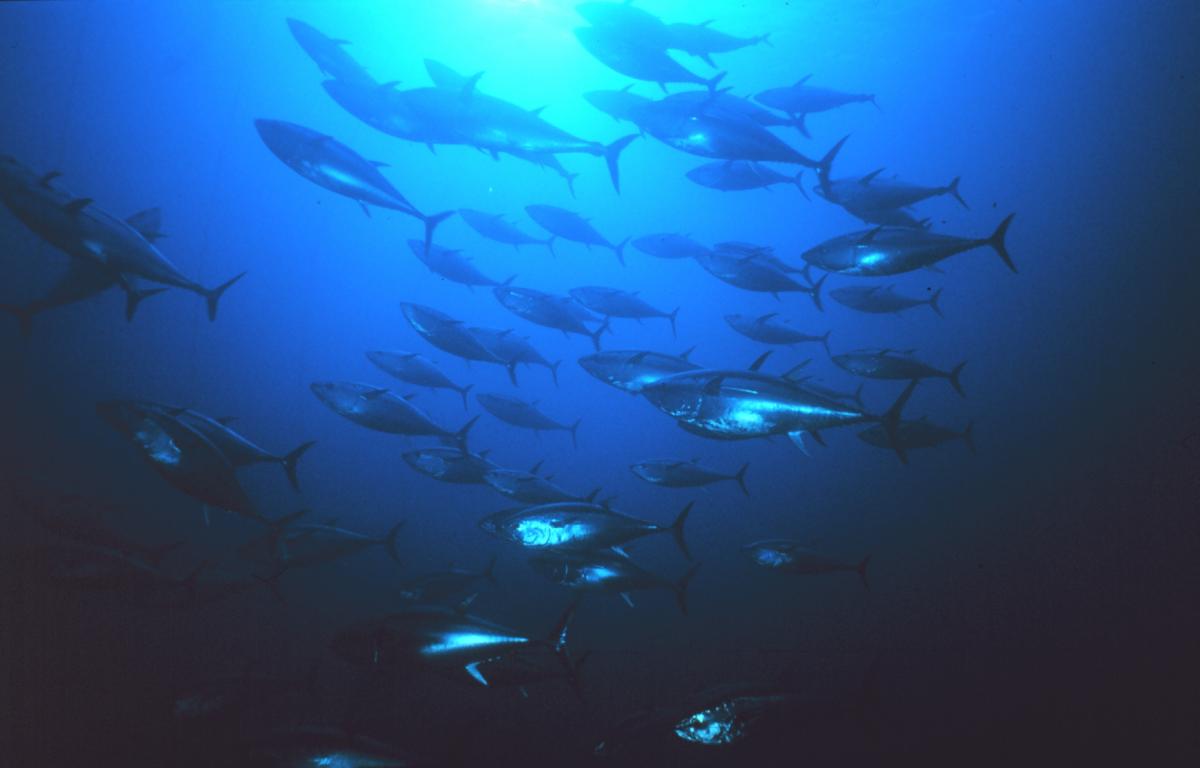 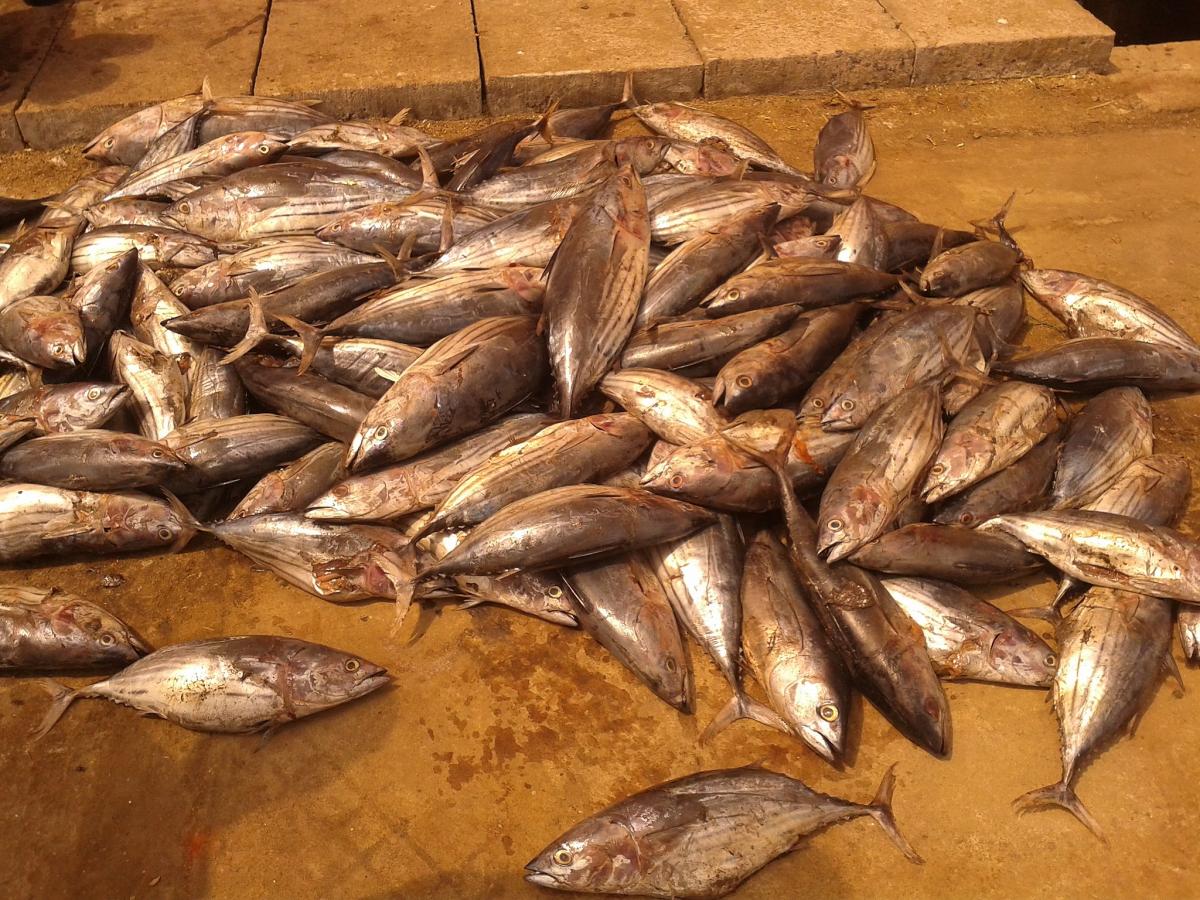 Tuna fishes as dumped from a fishing boat for loading

This June, governments around the world must fulfil their commitment to curb the public money that supports overfishing and degrades our ocean. After nearly two decades of negotiations at the World Trade Organization (WTO), now is the moment for leaders to act to end harmful fisheries subsidies. Ahead of the WTO’s Ministerial Conference, which is scheduled to launch on World Ocean Day, 108 organizations from around the world urge world leaders to reach a meaningful agreement to stop these harmful subsidies as time has run out.

Despite the fact that a third of fish stocks are already exploited beyond sustainable levels1, governments continue to provide an estimated US$22billion every year in harmful subsidies that increase fishing capacity2. While these subsidies may be aimed at helping coastal communities, they can instead encourage fishing beyond profitable and sustainable levels in coastal waters and on the high seas, degrading the very resources on which these communities depend and jeopardising the future of the industry they set out to support...

The remaining text can be found here on the dedicated Stop Funding Overfishing dedicated website.