Sweden’s relationship with Viet Nam goes back 50 years. Viet Nam is one of the top five countries with mismanaged waste ending up in the ocean, so it is not surprising that Sweden’s Crown Princess Victoria is especially concerned about plastic pollution. The Crown Princess recently travelled to Viet Nam to find out more about the problem and to learn how IUCN is tackling the challenge. 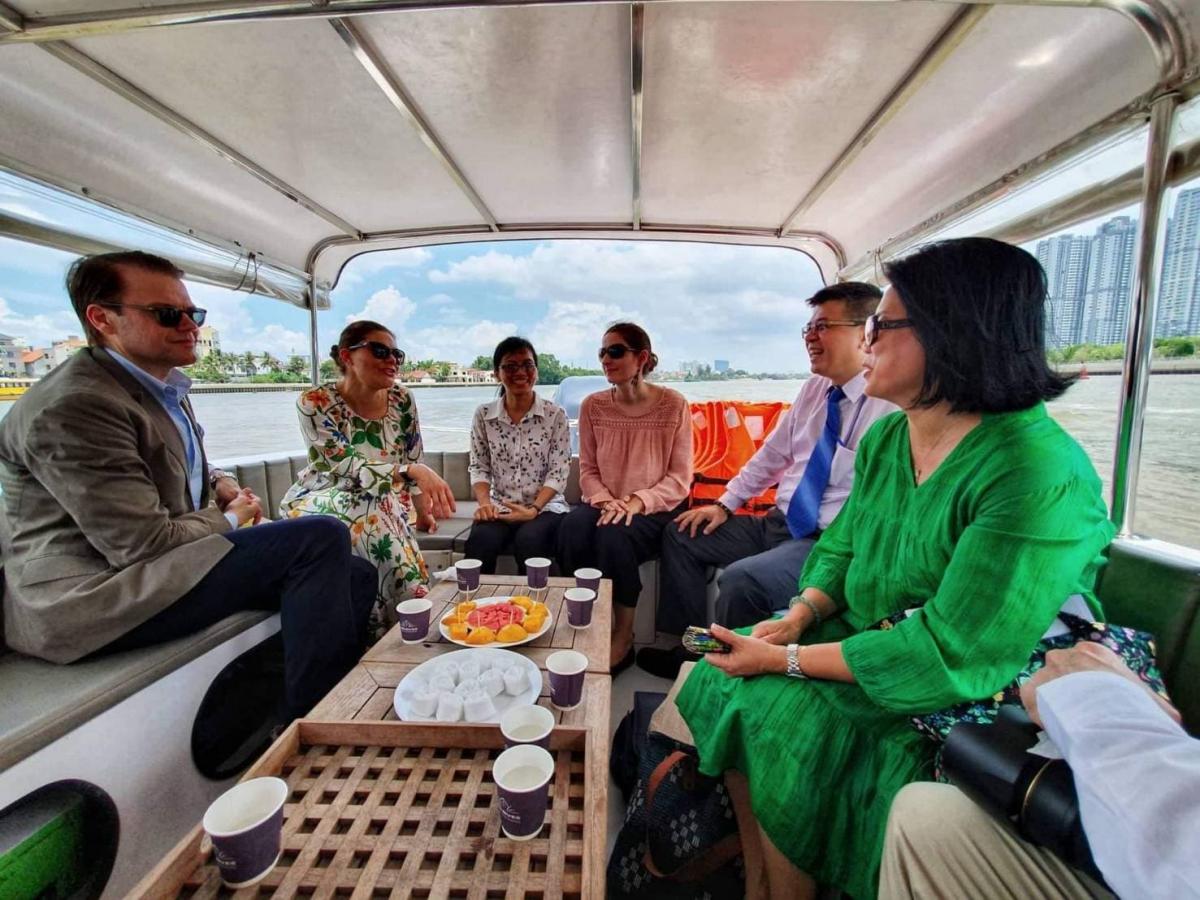 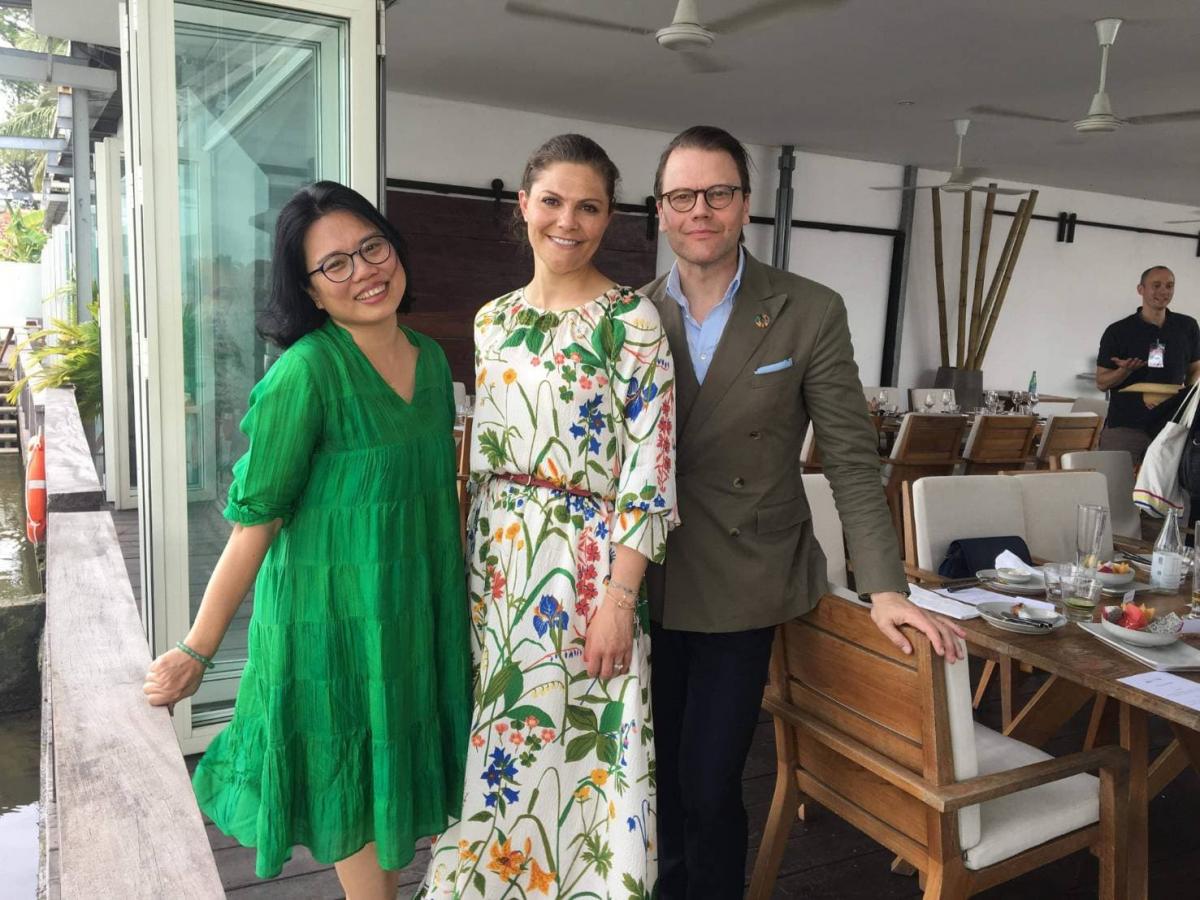 Formerly known as Saigon, Ho Chi Minh is the largest city and financial heart of Vietnam. With a population of about 8.4 million, it is also one of many Asian cities that is slowly being choked by mismanaged plastic waste. Crown Princess Victoria recently travelled to Ho Chi Minh with her husband Prince Daniel to commemorate the two countries special 50-year relationship, and also to see firsthand what is being done to close the tap on plastic pollution.

When visiting Viet Nam, the Crown Princess took a boat ride along the Saigon River together with representatives from IUCN and other conservation and development organisations. The river is the city’s main water supply, yet it is heavily polluted with plastic waste thereby. The level of microplastics in Saigon River has even been found to be one thousand times more than rivers in Europe.

During the boat ride, IUCN’s Coastal and Buithithu Hien, Marine Coordinator for Vietnam, briefly shared how IUCN is dealing with the plastic pollution problem by presenting the Marine Plastics and Coastal Communities (MARPLASTICCs) project supported by the Swedish International Development Cooperation Agency (SIDA). Hien talked about how the initiative focuses on engaging with a broad range of stakeholders in the country to combat plastic pollution. She also shared IUCN’s work on water management in general and other critical environmental issues, with the Princess.

Throughout the boat ride, Swedish Crown Princess Victoria asked questions about plastic pollution, climate change, and issues of access to clean water in the Mekong Delta.

With her brother HRH Prince Carl Philip of Sweden, who has been a Patron of Nature of IUCN since 2012, the Princess’s concern demonstrates her family and Sweden’s love for nature. They are amongst a long list of high profile individuals including the HSH Prince Albert of Monaco, HM Queen Noor al Hussein, Dr. Sylvia Earle, and many more conservationists and philanthropists who are defenders of the environment, and in particular, the oceans.