In late November 2018, MARPLASTICCs’ Kenya National Steering Committee members came together for the first time in Nairobi, Kenya. The aim was to establish a strategic coalition, discuss project progress, review and adopt the 2018-2020 work plan, and decide on the next step forward. 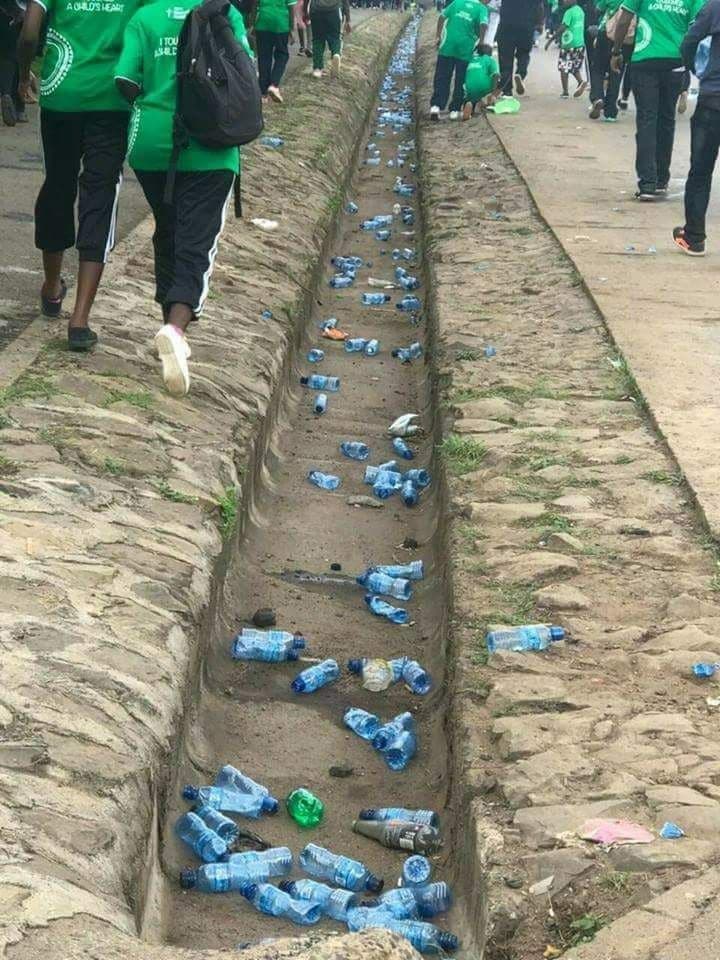 National members strongly reiterated how MARPLASTICCs plays a vital role in tackling the plastics challenge and supporting the government in dealing with this issue. They emphasised the need for MARPLASTICCs to continue focusing on concrete activities and areas with tangible outputs that bear fruit so they are taken up at the highest levels of government. These include the expected plastics footprint baseline, legal gap analysis, public-private-partnership (PPP) project, and the regional technical working group on marine litter.

IUCN highlighted how the tools that are being developed under MARPLASTICCs, including the plastic footprint calculator, will be based on citizen science principles to ensure they are freely available and usable by all stakeholders, including a wide range of companies. A broader aim of the project is to provide opportunities for learning and sharing within and across the target countries.

Members suggested that future NSC meetings be held on a needs-basis and that general meetings and workshops focus on the projects two ‘major’ activities, i.e., the footprint analysis and legal review. They also decided that a key deliverable under the Policy pillar of the project would be to include and strengthen a broader Extended Producer Responsibility (EPR) framework within the Polyethylene terephthalate (PET) sector.

For the national plastic footprint analyses, members suggested that data be aggregated from different sources, organisations and datasets. For instance, using a snowball data acquisition technique so that entities can be approached on a one-to-one basis.

IUCN informed member organisations that they are eligible to apply for PPP projects and that all submitted proposals will be reviewed by IUCN and the NSC. The PPP is envisaged to be a project that integrates the interests of the public and private sectors, municipalities and county governments and local communities.

During the meeting, the next step forward for MARPLASTICCs was also outlined.

IUCN requested that members identify other relevant initiatives, such as DANIDA’s support to the government of Kenya on plastics, where synergies at national levels can be explored. Members were also requested to support communication activities to enrich implementation of national work plans.

The next MARPLASTICCs National Steering Committee meeting is scheduled for July 2019, with an ad hoc meeting to be convened in early 2019 with the aim of reviewing and selecting winning PPP proposals.

Please refer to the Meeting Minutes for full details