Climate Change is Not Gender Neutral

Harnessing data to empower women and girls as change agents 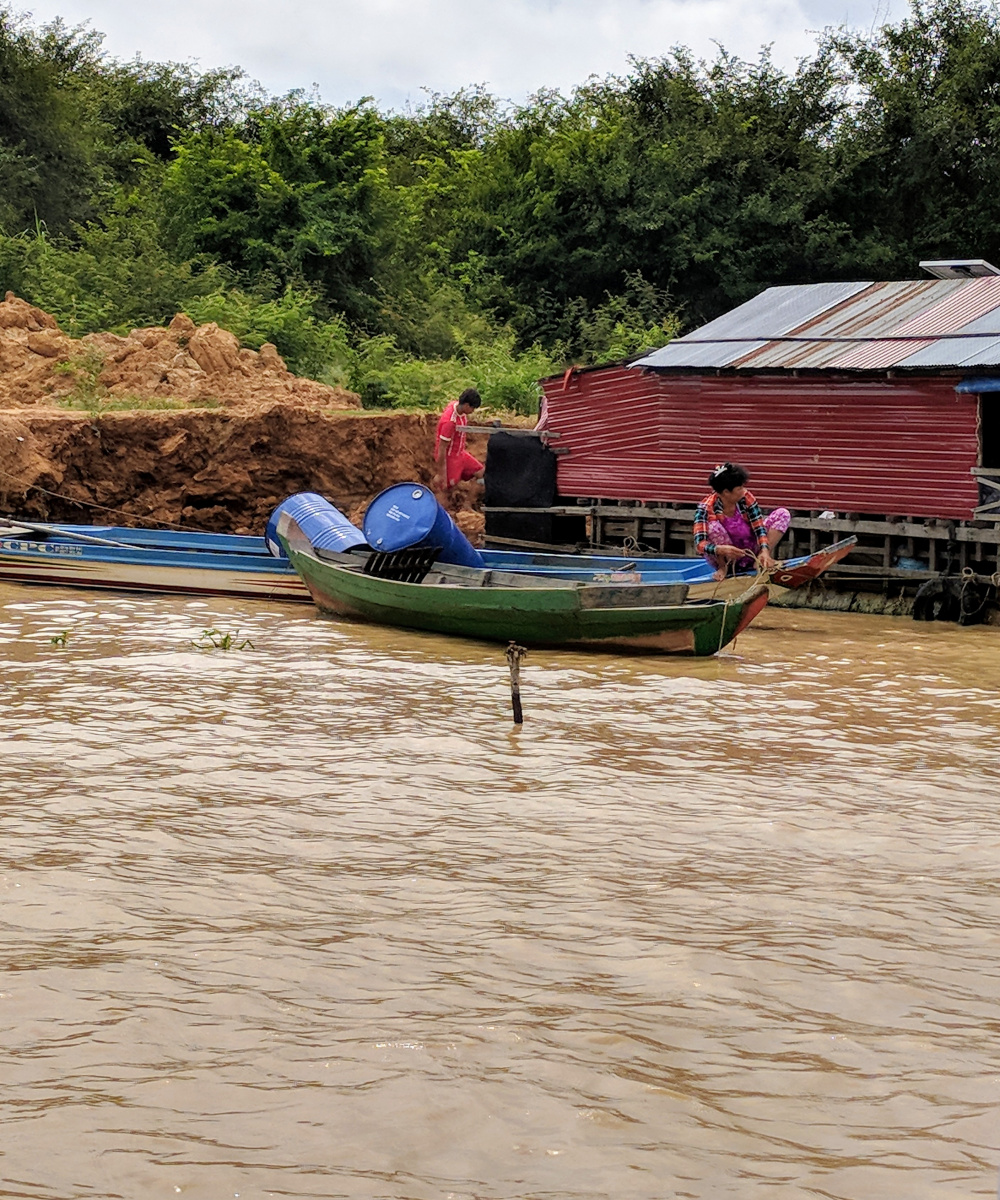 A Matter of Life and Death

Over recent decades, studies have built evidence linking gender inequality and climate change. For example, in Bangladesh, women accounted for 91 percent of deaths in the aftermath of the 1991 Cyclone Gorky. During the heatwaves that erupted across Europe in 2003, 75 percent of those who died were women. These numbers are stark, considering that projections assess that more people will die from climate-driven temperature changes than from all infectious diseases combined.

Impacts on Safety, Health, and Well-being are Documented

Climate change is not just a story of impending disaster—it affects people every day and comes at a high cost to communities around the world, often paid by women and girls in the form of their future, safety, well-being, dignity, and lives.

Due to gendered differences, women, girls, and gender minorities face specific, life-threatening impacts after climate-related disasters. Their risk of gender-based violence escalates; for example, girls are sometimes forced into child marriage when families rely on this practice as a survival strategy during droughts. In 2019, after Cyclone Idai struck Mozambique, Malawi, and Zimbabwe, nearly 75,000 pregnant women had no access to clean water, sanitation, or reproductive health care; they were threatened by sexual assault; and harassment increased in camps. In 2016, in the aftermath of Cyclone Winston in Fiji, gender minorities were turned away from post-disaster shelters, increasing the risk of injury and death.

Yet, these dire impacts are only part of the story.

Data from around the world shows that meaningful climate action involves all people, including the engagement and leadership of women. In policymaking, countries with high proportions of women parliamentarians are more prone to ratify environmental treaties than other nations. The presence of women on company boards also correlates with improved energy efficiency, investments in renewable power, and lower company costs.

Gender-responsive climate policies and action grounded in sex-disaggregated data and evidence are not only matters of urgency, but smart approaches to ensuring climate resilience and improving gender equality.

In USAID and IUCN’s partnership, Advancing Gender in the Environment (AGENT),  these priorities play a central role. AGENT works by filling information gaps; making the case for gender integration in policies, programs, and action; and applying expertise to field-based projects.

Recently AGENT developed an indicators framework to study interlinked gender-climate issues in the 122 countries of USAID operation. This study revealed a statistical correlation between climate vulnerability, state fragility, and gender inequality indicators around the world, underscoring the need for integrated cross-sectoral action to address gaps. Informing policy, programming, and practice with this understanding, IUCN and USAID together inform improved climate action – grounded in data that reflect diverse people’s real lives.

At the international and national levels, ambitious policies enable action. Under the United Nations Framework Convention on Climate Change (UNFCCC), many countries are working to ensure their Nationally Determined Contributions (NDCs), which are the embodiment of their efforts to reduce national emissions and adapt to the impacts of climate change, are also gender-responsive. Some of these countries are using AGENT-supported Climate Change Gender Action Plans (ccGAPs), creating frameworks and investing in implementation plans defined not only by governments, but by women and women’s organizations, mapping their way toward a resilient future through indicators of change.

All sustainable development action must take an integrated approach that recognizes that social and environmental challenges and their solutions are all interrelated. In the coming months, the Generation Equality Forum will mark the 25 years that have passed since the Beijing Women’s Conference by accelerating progress through new blueprints for action toward gender equality by 2030.

AGENT’s research, knowledge, and technical expertise align with key areas of the Generation Equality Forum and enables IUCN to serve as a resource for several of the Forum’s six priority-theme coalitions – which span diverse issues, including climate change, gender-based violence, economic justice and rights, bodily autonomy, technology and innovation, and women’s leadership. Through AGENT, IUCN is advocating that gender and environment data are enshrined among top priorities.

This blog was originally posted on ClimateLinks under Advancing Gender in the Environment (AGENT), a collaboration between IUCN and the United States Agency for International Development's Office of Gender Equality and Women's Empowerment.