Today, on the last day of the World Conservation Congress, IUCN Members voted in favour of a range of Motions which aim to protect Europe’s nature, with a particular focus on forests and on marine biodiversity. 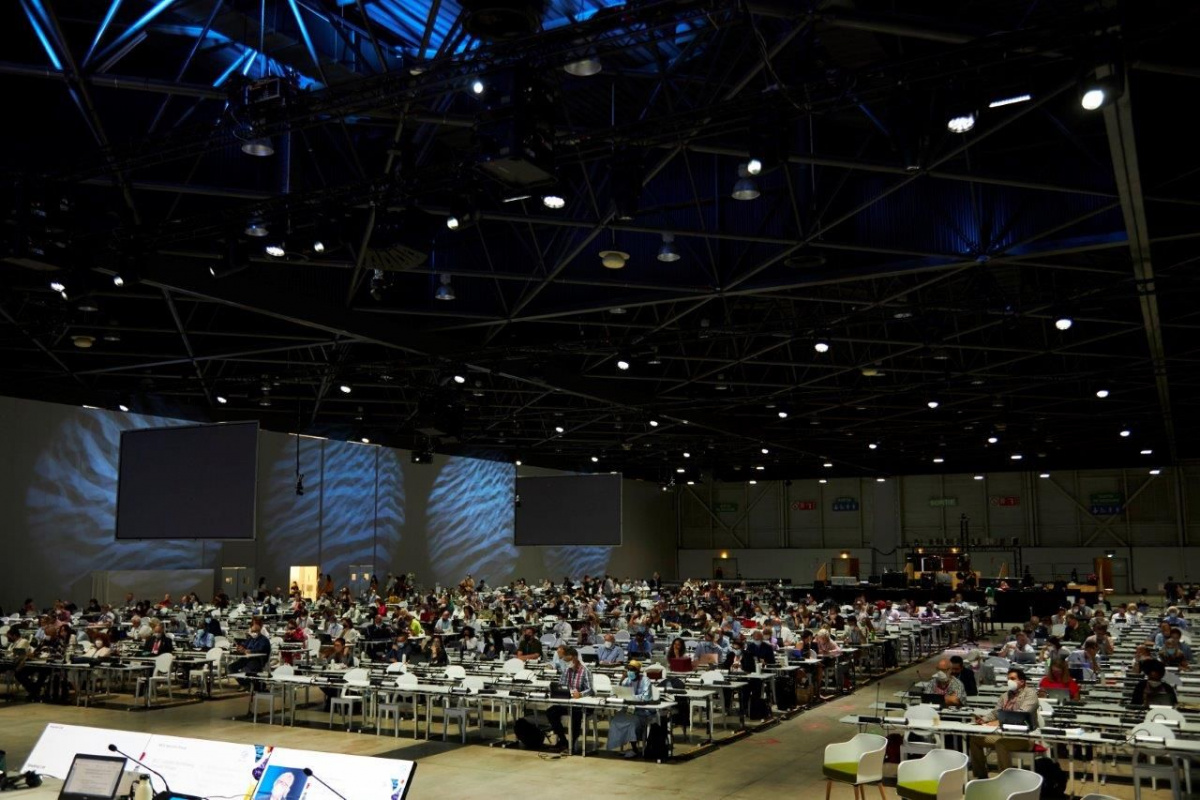 ‘The resounding support to protect Europe’s nature at the World Conservation Congress has given a strong mandate to the European Members, and the EU Institutions, to upscale their efforts to solve the biodiversity and climate crises. The Resolutions show strong support for EU targets on biodiversity, especially to protect and restore Europe’s old-growth and primary forests as part of the EU Biodiversity and Forest Strategies,’ said Chantal van Ham, acting Director at IUCN European Regional Office.

IUCN constituents overwhelmingly voted in favour of implementing a moratorium on deep seabed mining and supporting it in international fora, and voted to request the government of the Netherlands to withdraw the draft-permit for fossil fuel mining underneath the Wadden Sea, a UNESCO World Heritage Site. Furthermore, a large majority of the IUCN State Members agreed with the need to enhance funding for the Red List Assessments, especially for reassessments, with no State voting against.

The Resolutions adopted at the Congress will have impacts both in Europe and beyond and are expected to shape the negotiations on the global biodiversity framework, to be adopted in Kunming, China, next spring during the 15th Meeting of the Conference of the Parties to the Convention on Biological Diversity. The EU Biodiversity Strategy showed the ambition of the European region to protect biodiversity. Now this ambition should be replicated at global level, with a plan that will lead us to achieve the ultimate mission of living in harmony with nature by 2050.

During the Congress, the IUCN Members also elected their new President, Razan Al Mubarak, as well as five new EU Councillors. The new leadership will guide IUCN’s work in the region and ensure the delivery of the priorities set out through the list of Resolutions and the European Programme 2021-2024.