This week EU officials, ministers and experts debated the next EU budget in a high-level conference. Although the event was called ‘Shaping our future’, disappointingly nature and the environment received only passing mentions. 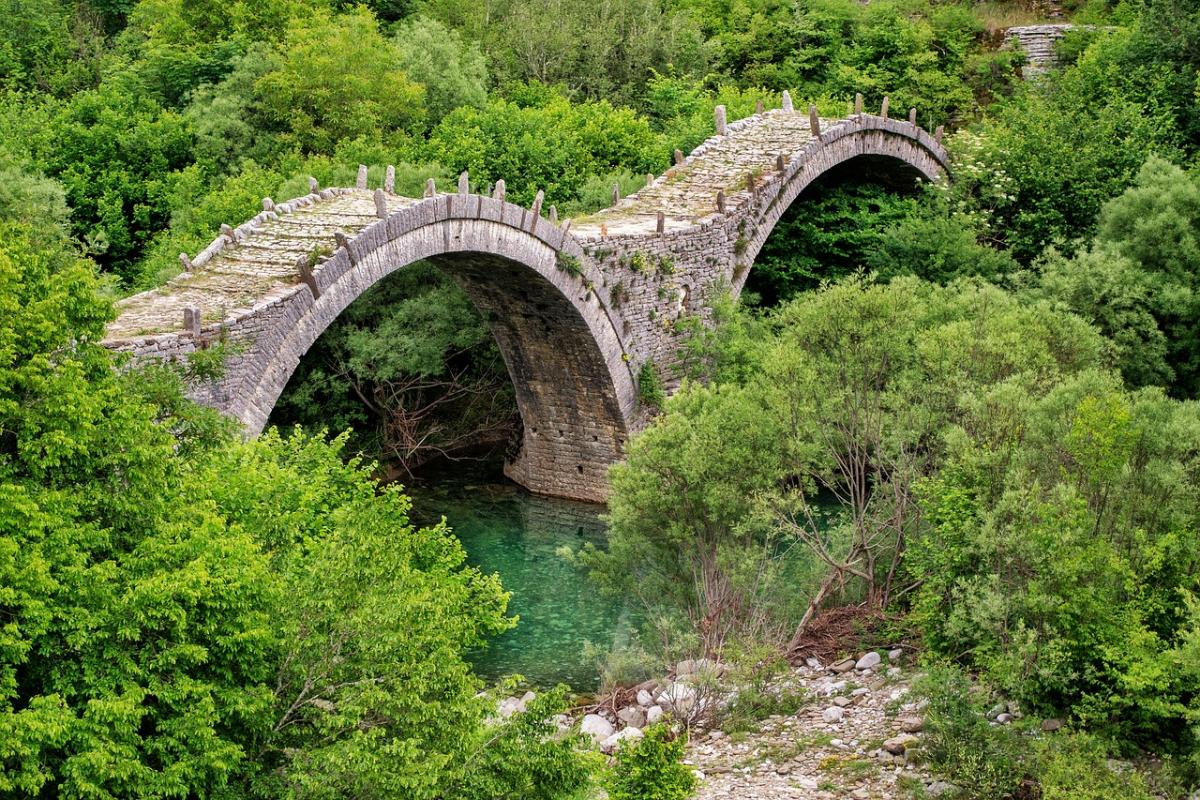 On 8-9 January the European Commission organised a conference on the EU’s long-term budget for post-2020, called the Multiannual Financial Framework (MFF). The Commission plans to present its proposal for the next MFF in May and confirmed its ambitious target of finalising the negotiations before the European elections in 2019. Speakers highlighted youth, innovation and growth, on the one hand, and security, defence and migration, on the other. Disappointingly, nature and sustainable development, including the ability of resilient ecosystems to contribute to Europe’s prosperity, were rarely mentioned during the two-day conference.

There were some marginal positive references to environment. In his opening speech, Commissioner for Budget Günther Oettinger briefly referred to the threat of marine plastics to our oceans and voiced the idea of taxing the production of plastics. The French minister for European affairs, Nathalie Loiseau, mentioned climate change and the importance of assisting farmers in improving their environmental performance in the context of the EU’s agricultural policy (CAP). However, climate action and conservation received short shrift during the rest of the event. Worryingly, the EU’s commitment to achieve the Sustainable Development Goals (SDGs) by 2030 was completely sidelined.

Commenting on the debate, Luc Bas, Director of the IUCN European Regional Office, said: “It seems that the Sustainable Development Goals and the EU budget are on different planets. The EU’s Multiannual Financial Framework needs to provide a framework to implement the SDGs in Europe.”

Faced with the imminent prospect of Brexit, references to “added value” and “flexibility” were understandably popular. Commission President Jean-Claude Juncker clearly spoke out against dramatic cuts in the CAP and cohesion policy, on the basis that they add value beyond the actions of individual Member States. Germany’s foreign minister, Sigmar Gabriel, gave a strongly pro-European speech, referring to Germany as a ‘net winner’ from the EU budget – adapting the usual ‘net contributor’ vs ‘net beneficiary’ discourse. Only the president of the Committee of Regions, Karl-Heinz Lambertz, made a reference to environmental concerns within this context, arguing that these traditional EU policies are already addressing contemporary challenges, such as climate change.

“As we saw with the greening measures in the last CAP reform, there have been attempts to orient the EU budget towards addressing challenges like biodiversity decline and climate change. However, the European Court of Auditors recently found these measures to be ineffective. Much more is needed to really turn the tide,” Luc Bas commented after the debate.

The general message the Commission sought to convey is that the new challenges facing Europe require a more flexible, simple and efficient financial framework, as well as a limited increase in Member States’ contribution to the budget. Oettinger spoke of increasing the EU’s budget from 1 to 1.1X% (of the EU’s GDP) and Juncker insisted that Europe is worth “more than one cup of coffee a day”, which represents the cost of the current budget per EU citizen. However, the conference showed that the Member States have vastly different positions on the matter. Hungary and Poland expressed their willingness to increase their spending on the future budget, Romania announced it is “evaluating the possibility” of contributing more, while Austria’s minister of EU affairs firmly opposed any proposal to raise the 1% ceiling, arguing that a “smaller union also means a smaller EU budget”. Member States need to ensure however that the budget for nature and the environment, which are integral to Europe’s economy and provide us with numerous services, are not affected by these negotiations.

Biodiversity and a clean natural environment are integral to the economy and well-being of European citizens, so it is disappointing that they did not feature more prominently in the discussions. To truly add value and ‘shape our future’ in positive way, IUCN urges the Commission to further reflect on increasing investment in nature and the environment and the implementation of the 2030 Sustainable Development Agenda in the upcoming negotiations on the next MFF. 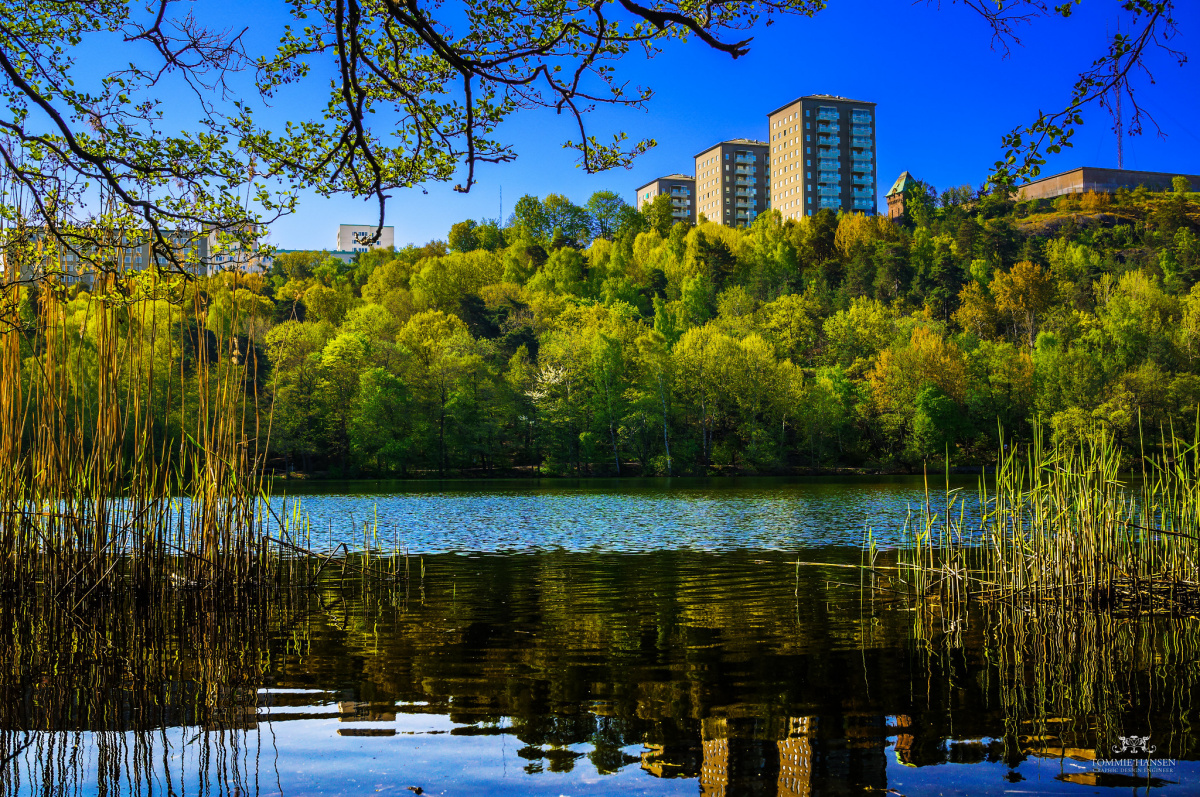 Exactly 50 years ago, countries gathered in Stockholm for the first time around a common goal: to…