The Court of Justice of the European Union (CJEU) has ordered Poland to cease logging in the ancient Białowieża forest, a UNESCO World Heritage Site, or face a possible fine of at least €100,000 per day. The Polish Ministry of the Environment has argued that the logging is necessary to counter a beetle infestation and protect public safety. 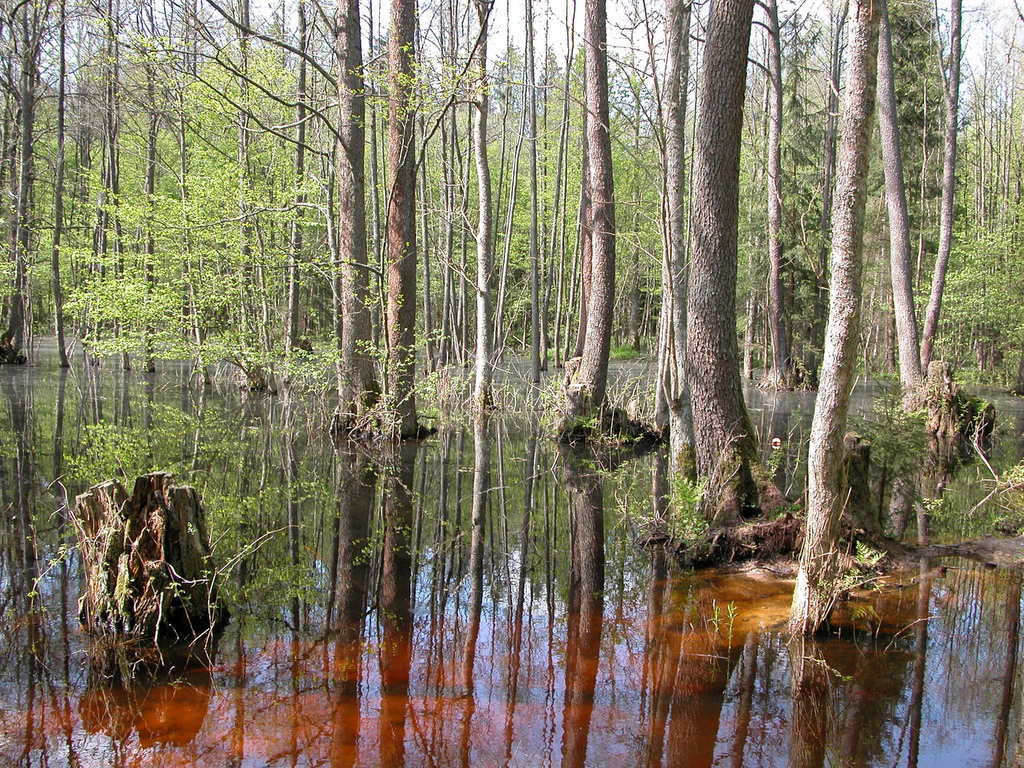 Yesterday (20 November), the Court upheld its temporary ban on active forest management in the area issued on 27 July, arguing that Poland’s active management techniques are likely to cause lasting damage to the natural habitats of bird and animal species present in the forest.

Białowieża has been designated Natura 2000 status, an EU designation which is awarded to sites that are particularly important for biodiversity conservation. The area is also Poland’s only natural World Heritage Site, a transboundary designation shared with Belarus, and is considered one of Europe’s best preserved forests.

In the judgment, the Court ordered Poland to comply with the ruling or face fines of at least €100,000 per day until it does or until the EU Court issues its final decision on the case.

The judgment also follows the adoption of a decision by the World Heritage Committee, following IUCN’s advice, urging Poland to cease logging in the old-growth forests of Białowieża. The decision asks Poland to submit a report on its conservation status as well as invite the World Heritage Centre and IUCN to carry out a mission to evaluate the site.

"IUCN remains concerned with the activity in Białowieża and will continue dialogue with Poland over how best to preserve this unique European heritage site," said Luc Bas, Director of IUCN’s European Regional Office. 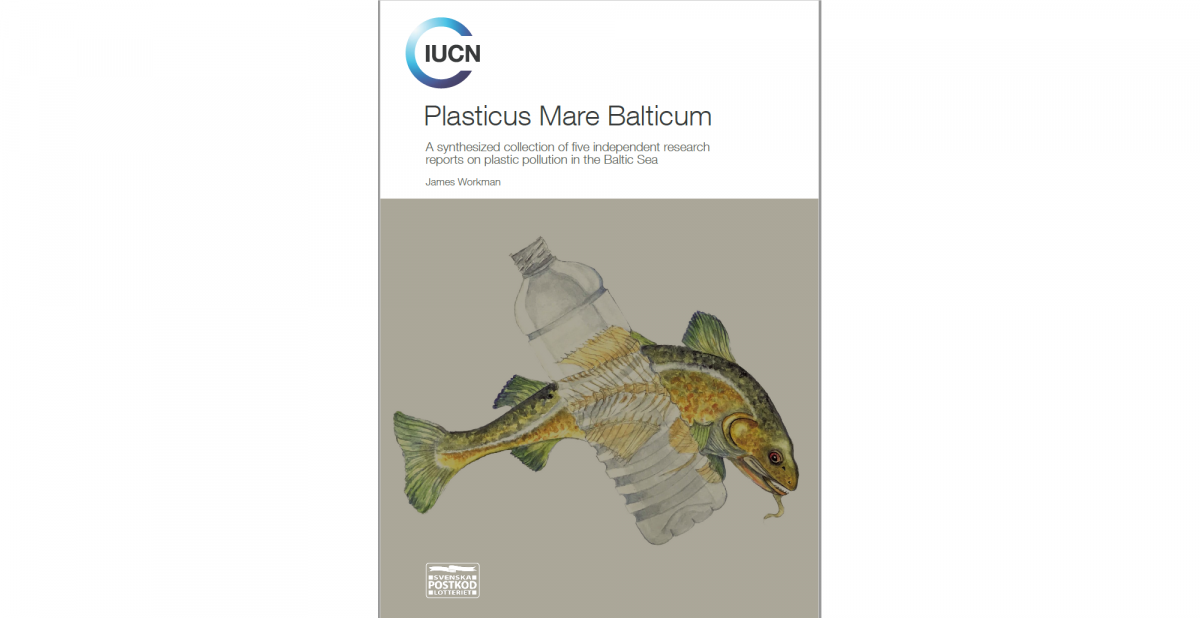 Plasticus Mare Balticum is a compilation of five different reports with a common base: The Baltic… 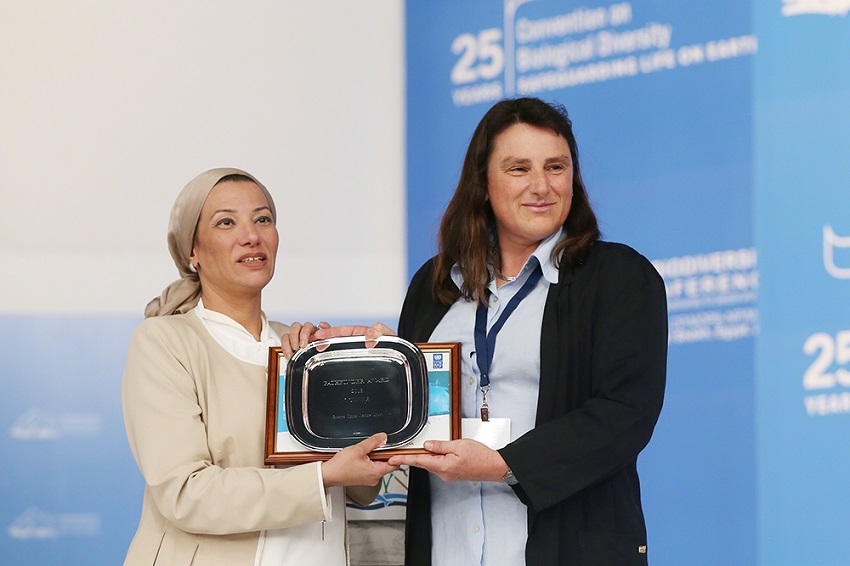 The United Nations Development Programme (UNDP), the International Union for Conservation of Nature…