Brussels, 3 October 2017 – A new study published today in the Journal of Applied Ecology, and co-authored by several IUCN scientists, identifies priority invasive alien species that require urgent action across the EU and proposes a systematic, proactive approach to select species for risk assessment, in order to assist EU policy implementation. 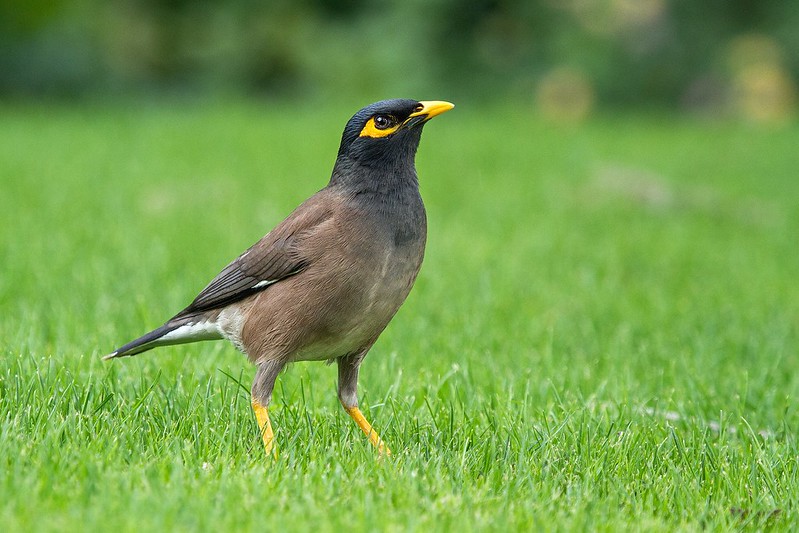 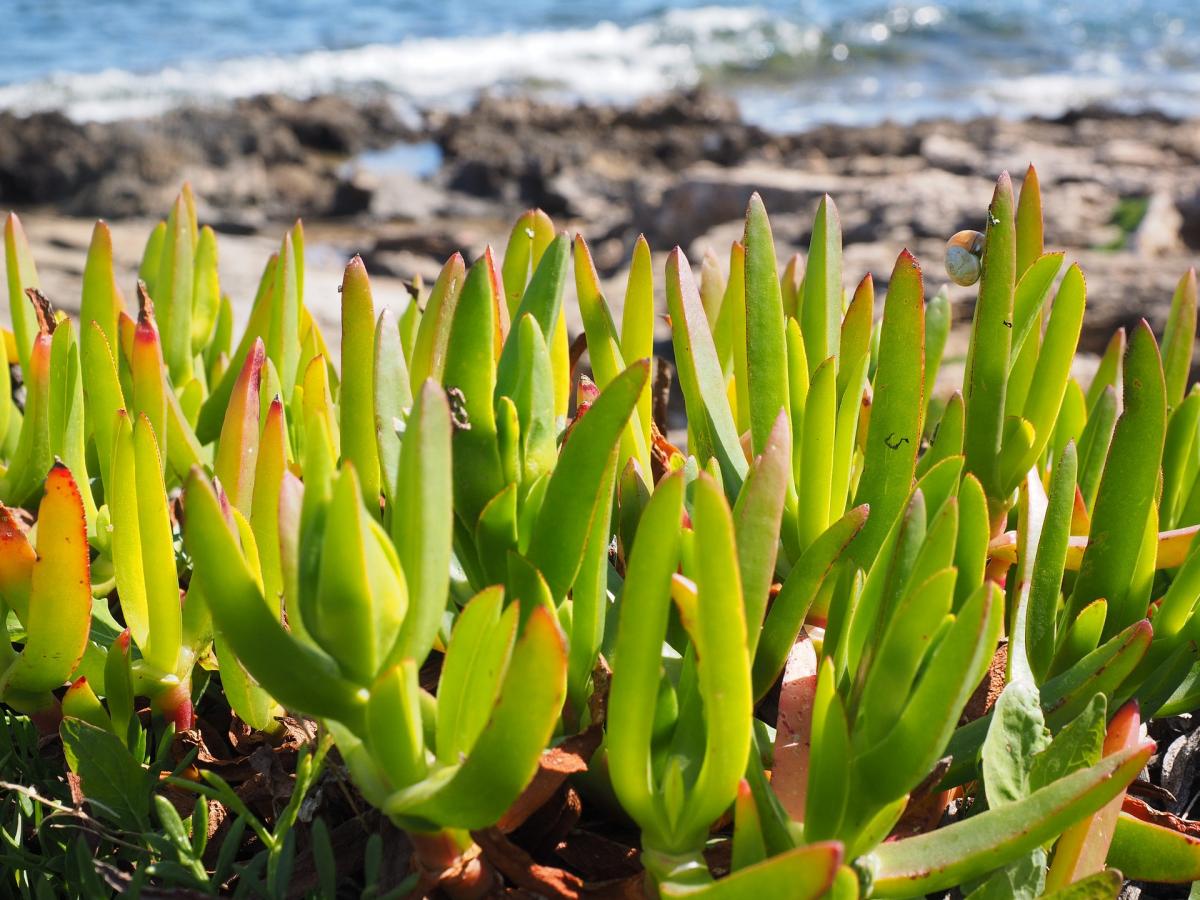 The study, led by BirdLife Europe and Central Asia, ranks more than 1,300 species according to their potential threat to EU biodiversity and prioritises 207 species for urgent risk assessment based on their potential to permanently damage native species or ecosystems in the EU. Another 336 invasive alien species were identified for a second phase (to be assessed by 2025); and a further 357 species for assessment by 2030. In total, it was found that 900 species could fulfill the criteria for listing under Regulation 1143/2014.

Some of the highest ranked species include the Hottentot Fig (Carpobrotus edulis), the Common Myna (Acridotheres tristis) and the Common Lionfish (Pterois miles), all of which are well known for their ability to invade ecosystems and negatively affect native species. For example, the Hottentot Fig is known to impact at least eight threatened native species globally, of which at least six have been assessed as Critically Endangered on the IUCN Red List.

Invasive alien species are species introduced by humans outside their native range which can cause significant damage to biodiversity and ecosystems, as well as the economy. They are one of the biggest causes of biodiversity loss and species extinctions, and are also a global threat to food security and livelihoods. To address this threat, the EU established Regulation 1143/2014 on invasive alien species, which entered into force in January 2015. It includes a list of invasive alien species (known as the list of Union concern) that cause damage on a scale that requires measures to be adopted across the entire Union.

“The EU Regulation is an indispensable tool for addressing the growing threat that invasive alien species pose to EU’s biodiversity”, says Luc Bas, Director of IUCN’s European Regional Office. “However, the list of invasive alien species of Union concern currently covers less than 5% of the more than 1,000 established invasive alien species in Europe. This study offers an opportunity for stepping up the implementation of the current Regulation, and provides vital scientific advice to the policy community.”

From an original list of 37 invasive alien species established in 2016,12 more additional species were added earlier this year, and the list will continue to be updated regularly to include more species. To verify which species qualify for inclusion in the list of Union concern, a formal risk assessment is required. The present study intends to assist the European Commission in prioritising which species should be considered for a formal risk assessment in order to ensure the use of resources is optimised.

”Invasive alien species are one of the key, growing threats to Europe’s biodiversity, a threat which is further exacerbated by climate change.” says Piero Genovesi, Chair of IUCN’s Invasive Species Specialist Group (IUCN SSC ISSG), and co-author of the study. “Identifying species which should receive priority attention is therefore urgent. This paper identifies priority species that should urgently undergo a risk assessment so that they can be added to the list of Union concern and suggests a more strategic approach to the selection of species for future listings.”