Brussels, 27 October 2017 (IUCN) – A fifth of European fern and lycopod species, a group of vascular plants that underpins healthy ecosystems, are threatened with extinction and declining, as a result of urbanisation and expanding infrastructure, according to a new report published today by the International Union for Conservation of Nature (IUCN). 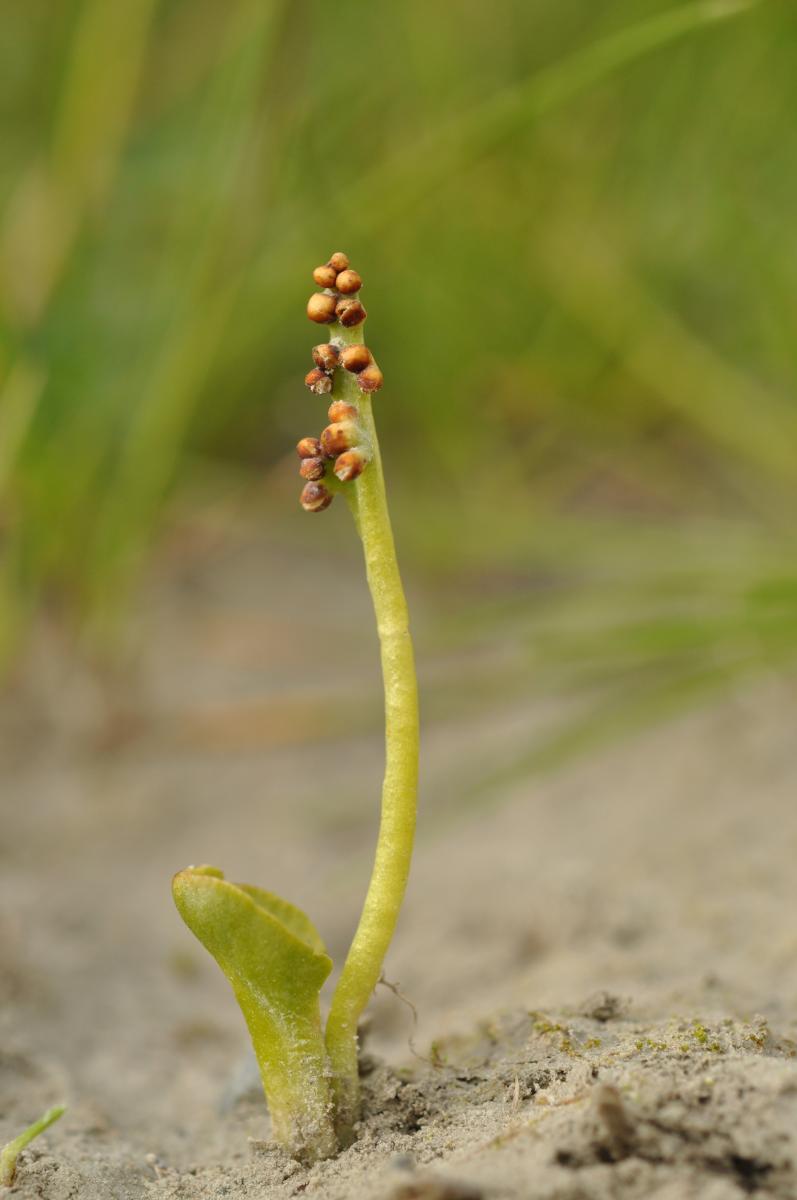 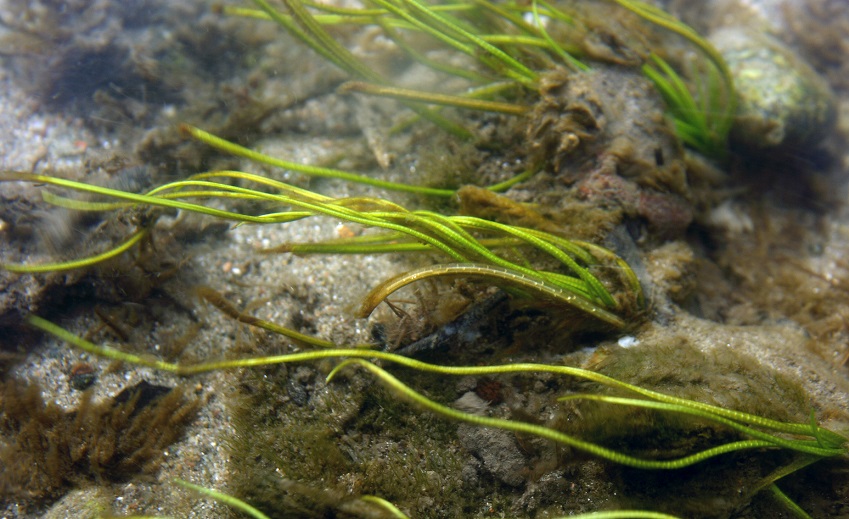 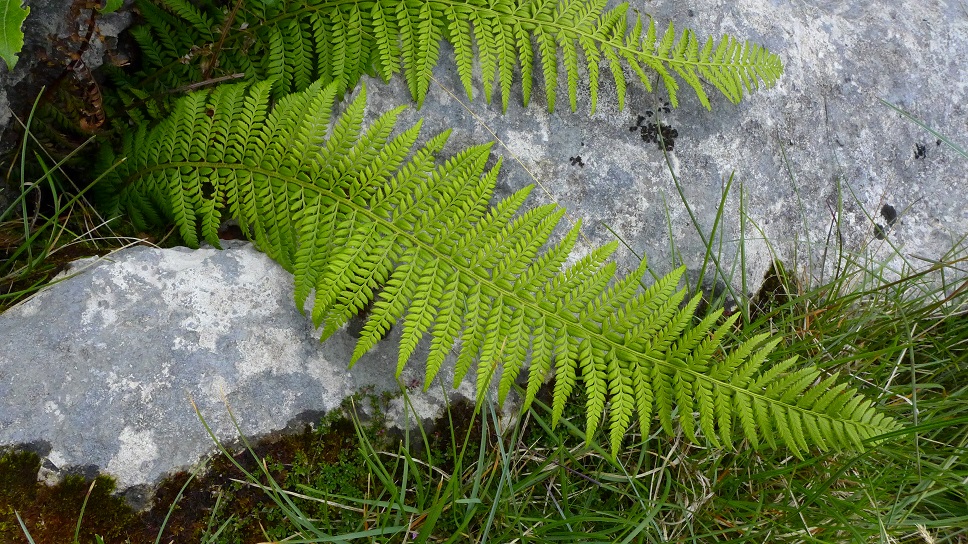 The new IUCN report – European Red List of Lycopods and Ferns – assesses, for the first time, the extinction risk of all 194 European lycopod and fern species, 53 of which only exist in Europe. It shows that a fifth of these ancient species, which date back to over 400 million years ago, are at risk of extinction, with the same proportion showing a declining trend. Aquatic ferns and lycopods have been found to be more at risk than terrestrial species. This report shows that ferns and lycopods are the most threatened plant group of those assessed by IUCN so far in Europe. Previous European assessments have covered medicinal plant species, all other aquatic plant species and wild relatives of crop plants.

“Ferns and lycopods have been among Europe’s favourite horticultural plants for centuries, sometimes resulting in overharvesting from the wild as happened during the Victorian ‘fern craze’ in the 1800s” says Luc Bas, Director of IUCN’s European Regional Office. “Today’s IUCN Red List report shows that despite being known for their resilience, ferns and lycopods continue to be severely affected by human activities, with aquatic species most at risk. This new information must guide the implementation of European legislation and policy to reverse this devastating trend before Europe loses what are among its most important and diverse plant species.”

The findings reveal that European fern and lycopod species are primarily threatened by urbanisation and expanding infrastructure, which leads to the fragmentation and reduction of their habitats. For example, the Dwarf Moonwort (Botrychium simplex) is found in several countries including France, Sweden and Austria, and is now listed as Endangered as a result of habitat loss through land conversion to forest plantations or tourist developments.

Pollution from urban and agricultural waste also poses a serious threat to many ferns and lycopods. As a result, many terrestrial and aquatic ecosystems suffer from eutrophication – an increase in nutrients which causes local species to be outcompeted by other native or invasive alien species. This threatens aquatic species in particular, including the Critically Endangered Piedmont Quillwort (Isoëtes malinverniana). This species is endemic to Italy and has declined by more than 80% in the last 30 years, mainly as a result of pollution through inappropriate irrigation channel management.

Karmenu Vella, European Commissioner for the Environment, Maritime Affairs and Fisheries, commented: “This European Red List data shows that there are many fern and lycopod species threatened with extinction. These species are a living link to the time before even dinosaurs. EU Member States should use the tools we have developed to ensure such species' protection. Now that the EU has, with considerable rigour if I may say so, assessed our nature legislation and found it fit for purpose, Member States should implement that legislation robustly”.

Ferns and lycopods are a group of vascular plants that produce spores for reproduction, rather than using seeds and flowers like many other plants. They provide essential ecosystem services, such as preventing soil erosion, removing pollutants from the environment, taking in carbon from the atmosphere and providing shelter for small animals, such as insects or rodents. They also colonise disturbed habitats, following forest fires for example, enabling more species to inhabit the area. European hotspots of fern and lycopod species are the Macaronesian Islands, Corsica and several mountainous areas in Europe.

“It is difficult to overestimate the importance of these ancient plants, and regional and national conservation action is urgently needed to improve their status across Europe,” says Jean-Christophe Vié, Deputy Director, IUCN Global Species Programme. “Protected areas, such as the Natura 2000 sites, must ensure better protection for these species, and their habitats must be restored, especially in aquatic areas and wetlands affected by pollution, canalisation and drainage. A recently established monitoring programme will highlight population trends, and inform future actions to ensure the long-term survival of ferns and lycopods in Europe.”

More than 20 experts participated in the two-year assessment project, which was partially funded by the European Commission LIFE funding instrument.