EU Environment Ministers met earlier this week to advance the debate on issues related to wildlife trafficking, the circular economy and climate change. 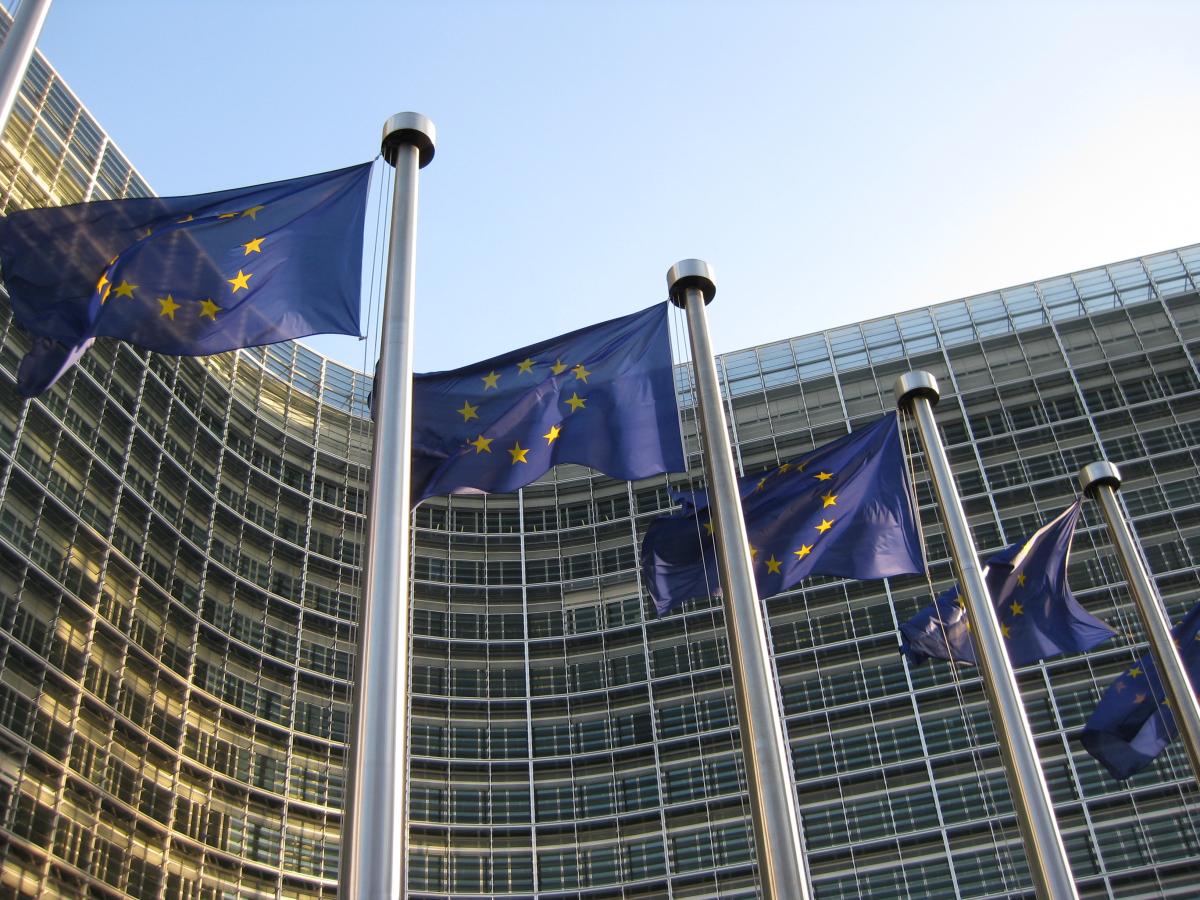 On Monday, 20 June 2016, EU Environment Ministers endorsed the EU Action Plan against Wildlife Trafficking. This Action Plan sets out a comprehensive list of actions to ensure a coordinated response to illegal wildlife crime. These actions include preventing wildlife trafficking, addressing its root causes, implementing existing regulations, and strengthening the global partnership of source, consumer and transit countries against wildlife trafficking.

“IUCN welcomes the inclusiveness of the EU’s Action Plan, specifically how it acknowledges that sustainable livelihoods are a key component to tackle illegal wildlife trafficking,” commented Luc Bas, IUCN European Regional Director. “However, we regret that the Council remains unclear about the additional financial means to implement and monitor the Action Plan’s activities.”

Ministers also took several decisions related to the Circular Economy EU Action Plan among which they called upon the Commission to propose robust measures to reduce plastic debris in the marine environment as part of the announced plastic strategy by 2017. IUCN supports the proposal for a ban on micro-plastic particles in cosmetics and the invitation to the Commission and the Member States to promote nature- and bio-based solutions in the same Circular Economy context.

A statement on the ratification of the Paris Agreement, the global legally-binding agreement on climate change adopted in December 2015 was also adopted by EU Ministers. Within it, the statement notes the importance of the integrity of all ecosystems and the protection of biodiversity including forests.

Also this week, the European Parliament had an exchange of views with Miguel Arias Cañete, Commissioner for Climate Action and Energy, where he confirmed that the Land Use, Land Use Change and Forestry sector (LULUCF) will be kept as a separate pillar in the in the EU’s 2030 climate and energy framework. Although there are still a number of opened questions, such as the level of flexibility that Member States will have, these are steps forward in the climate debate.