By aligning land restoration commitments countries could bring more degraded land back to health, according to a new IUCN report launched today at the ongoing Conference of the Parties to the United Nations Convention to Combat Desertification in New Delhi. 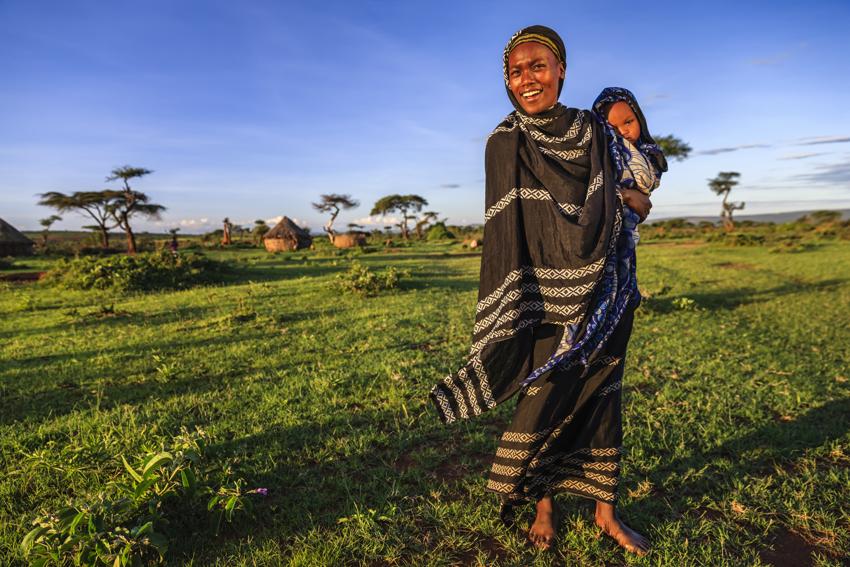 As part of their efforts to reach the Sustainable Development Goals (SDGs), many countries are taking steps towards protecting, sustainably managing and restoring degraded land by committing to national and global initiatives. The achievement of Land Degradation Neutrality (LDN), a target of SDG Goal 15, and the Bonn Challenge, a voluntary global effort to restore 150 million hectares of the world’s deforested and degraded land, are two such examples.

“The same piece of land may be producing food, harbouring wildlife, regulating water supply and storing carbon, but each of those services may be under the purview of a different ministry. Because of this, land use policies and restoration and conservation actions are often not coordinated well enough. In some cases you may even have food production at the expense of water supply, or reforestation at the expense of food production,” said Jonathan Davies, IUCN’s Global Drylands Coordinator and report co-author. “This report highlights how well-coordinated action can help countries in achieving their land restoration goals more efficiently, and the enormous benefits that this can bring.”

The new report comes at a time when many countries are working towards achieving their LDN targets and Bonn Challenge pledges by 2030. The report shows that greater coordination between the LDN targets and Bonn Challenge commitments is urgently required, because commitments for landscape restoration under the Bonn Challenge contribute to many of the LDN goals established by countries, and vice versa. Moreover, this could also contribute to biodiversity conservation as well as climate change mitigation and adaptation.

The report also provides examples of the progress being made at country level. For example, some countries have established effective coordination mechanisms between different economic sectors and, in several cases, their commitments are managed within the same ministry.

The Bonn Challenge aims to bring 150 million hectares of the world’s deforested and degraded land into restoration by 2020, and 350 million hectares by 2030. It has emerged as the leading implementing vehicle for simultaneously delivering the three Rio Conventions: to achieve the Aichi Biodiversity Targets of the CBD, the LDN targets of the UNCCD, and to mitigate and adapt to climate change.

Degraded land produces less food, stores less water and carbon, and harbours less wildlife than healthy land - which has direct and dire consequences for the well-being of at least 3.2 billion people as well as numerous wildlife species.

The full report can be accessed here.