Almost half of amphibians and reptiles are threatened with extinction and 4 vascular plant species are Critically Endangered in North Macedonia, according to first national Red List published today in Skopje and developed by national experts under the guidance of IUCN. 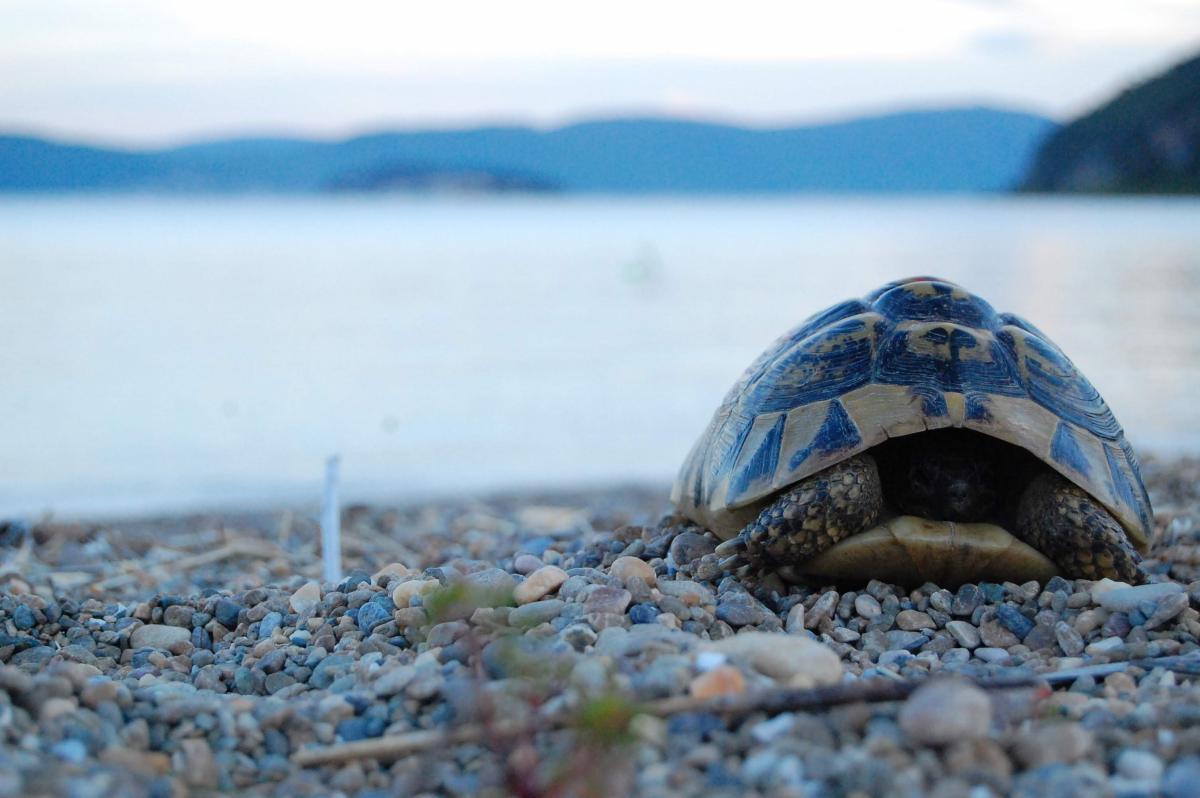 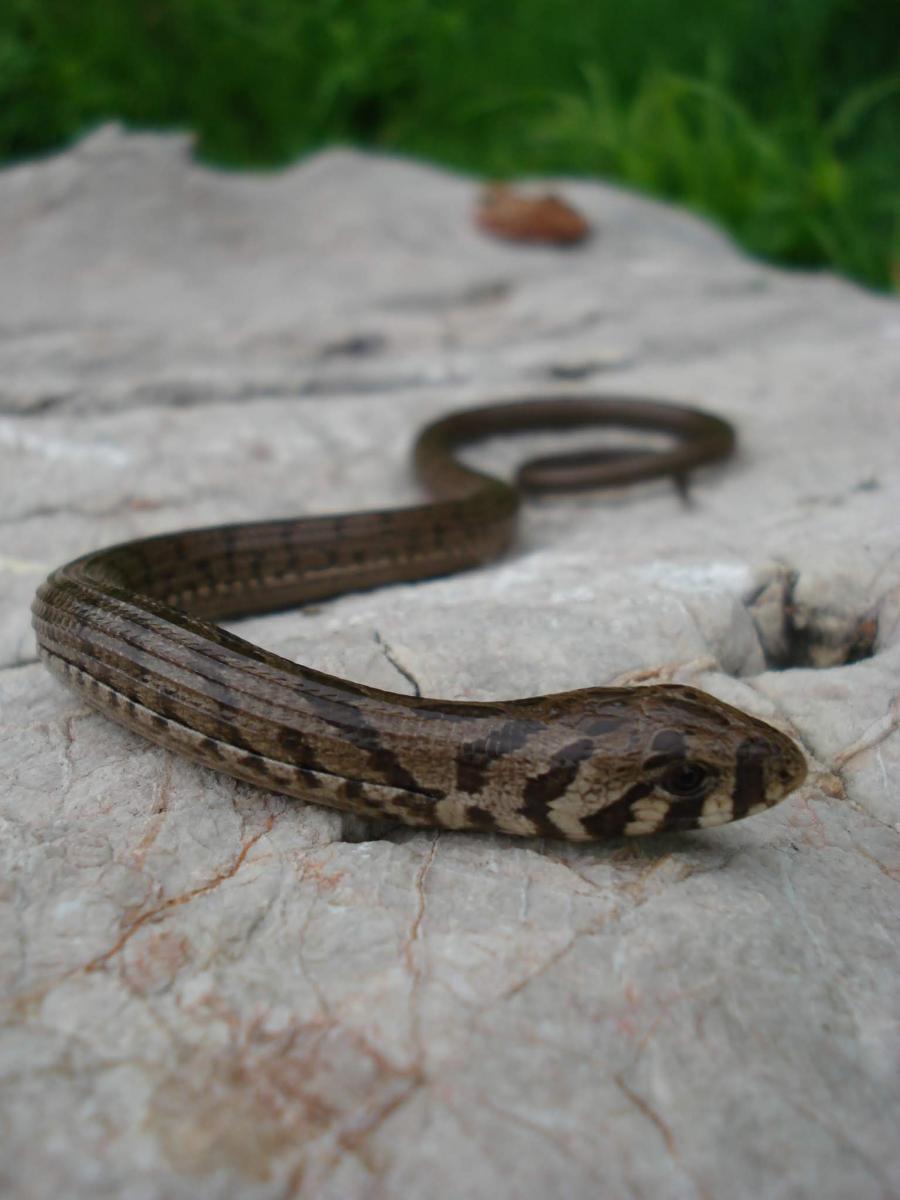 European glass lizard (Pseudopus apodus) assessed as Threatened in North Macedonia. It is mostly affected by transportation corridors, energy production and mining, agriculture, and aquaculture as well as fires.

“We are proudly presenting the results of dedicated work of our experts, that have managed to finalise full Red List assessment of 32 reptile species, 14 amphibian species and an initial 14 vascular plant species, following IUCN criteria and categories,” said Jani Makraduli, Deputy Minister, Ministry of Environment and Physical Planning of North Macedonia. “Even though the results are quite alarming, we can use this data as an indicator and credible starting point while planning future activities related to biodiversity conservation in the country,” he concluded.

The assessments will be published on a National Red List of North Macedonia website, hosted on the servers of the Ministry of Environment and Physical Planning. The website will include a brief description of the Red List process and all assessments done until now, including the assessed species’ profiles and their distribution maps.

13 reptile species out of 32 occurring in the country are threatened. The Cat Snake or the European Glass Lizard are mostly affected by the transportation corridors, energy production and mining, agriculture and aquaculture as well as fires. Hermann’s Tortoise and the Greek Tortoise are threatened by harvest from wild populations for trade. Of all 14 amphibian species occurring in North Macedonia, six are facing extinction (43%). Globally, a similar proportion of all amphibian species are threatened (41%). To survive and reproduce amphibians need ample freshwater, a resource strongly impacted by climate change, construction of dams and current management practices.

“We are very pleased to see the highest global standard in nature conservation being applied in North Macedonia. The IUCN Red List is key to developing informed national biodiversity strategies and action plans and devise sound conservation measures,” said Boris Erg, Director of IUCN Regional Office for Eastern Europe and Central Asia. “It is very encouraging to see that this collaborative effort of national and international experts resulted in first national Red Lists in compliance with the IUCN standard. IUCN stands ready to support further assessments, through capacity building and transfer of know-how and experience,” he concluded.

Development of the National Red List of North Macedonia was initiated last year under the umbrella of a GEF-funded project implemented by UN Environment, through a series of workshops organised with accredited IUCN Red List trainers. Having assessed the initial 60 species is just a start. Significant efforts are still to be made in the coming years to reach the indicative overview of species’ status in the country leading to a full-scale Red List Index for North Macedonia.

National Red List efforts in North Macedonia were guided by IUCN in the past three years, as part of the project “Achieving Biodiversity Conservation through Creation and Effective Management of Protected Areas and Mainstreaming Biodiversity into Land Use Planning”, funded by the Global Environment Facility (GEF) and implemented by UN Environment.