Coastal Community Associations: A model for sustainable development at the Kenyan coast

Kuruwitu Fishers on the north coast of Kenya were driven to the brink of survival by unregulated and exploitative fish harvesting and were prompted to start a Community Based Organization. This led to the creation of the first Locally Managed Marine Area (LMMA) in the Western Indian Ocean. Through this, a system of governance and recourse was created which has transformed the area and its marine environment. 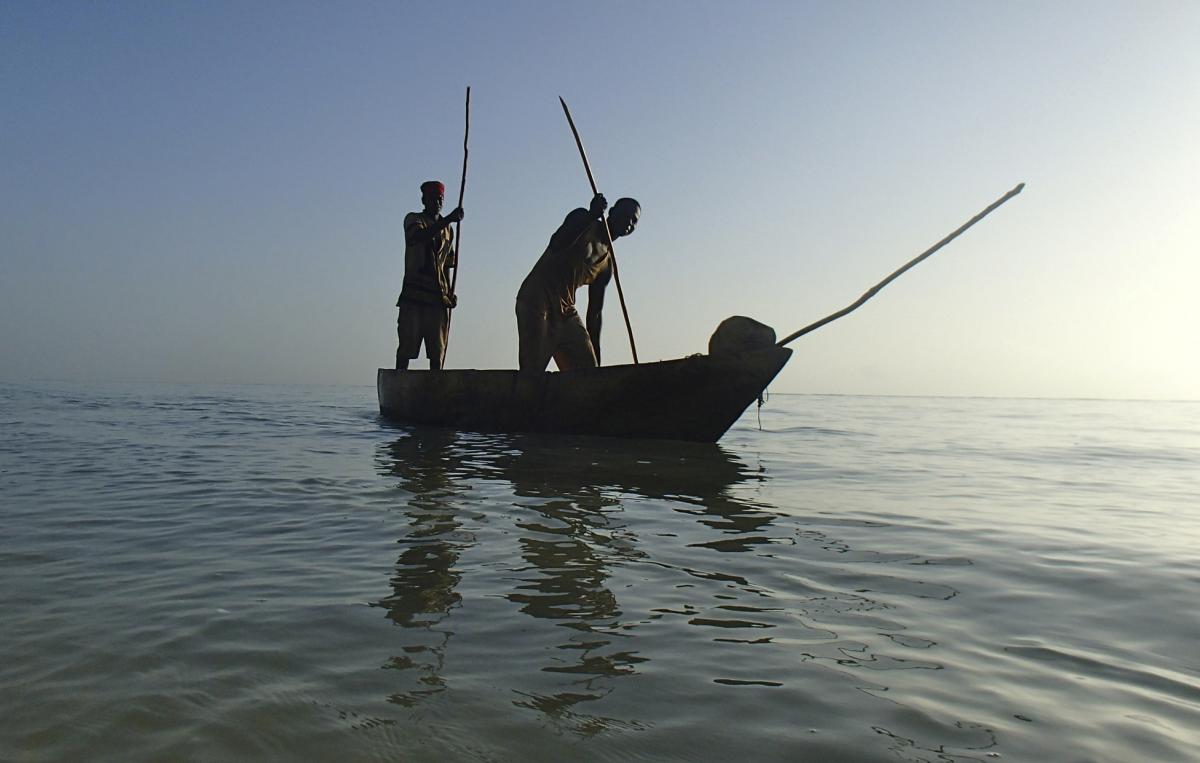 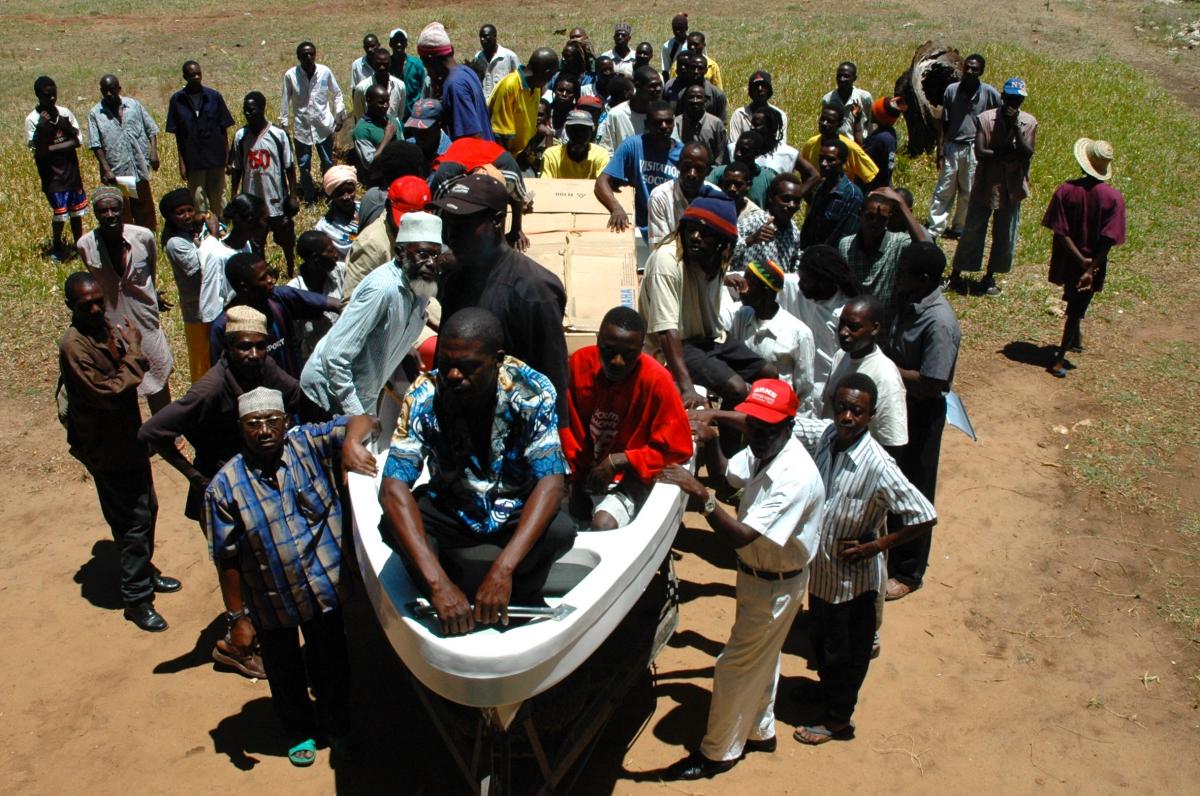 In Kenya, legal recourse is not a simple matter. Police are often unavailable and legal services are unaffordable for many. At the village level, justice and recourse are handled mainly by the Chief but staying out of trouble and minding your own business is the most common approach.

In Kuruwitu, on Kenya's North Coast, the people of the villages in the area have found that speaking out can lead to change. By forming a community association – the Kuruwitu Conservation and Welfare Community Based Organization (CBO) - members have built a system of recourse to protect the natural assets their livelihoods depend on.

Out to sea outside the Kuruwitu Marine Protected Area

Like many coastal communities, fishers had noted declining fish stocks and were barely able to subsist on their catches. Added to climate change and overpopulation, the issues at Kuruwitu were compounded by the presence of unregulated aquarium fish traders who were operating, and still are, in the region.

Fishers were paid per fish with specific key species targeted leading to an imbalance in the ecosystem. The fishermen could see the negative impact on their catches and the health of the marine environment but did not see any way of stopping the destruction due to the lack of policy in this area. In desperation, the fishers and other local residents founded the KCW-CBO in 2003 and consequently the first community Marine Protected Area (MPA) in Kenya in 2006.

The positive impact on the fisheries was almost immediate, and as a direct result of community cohesion and action, catches in the surrounding area improved dramatically. This success led to a belief in change that quickly took root within the KCW-CBO and other communities in the zone. The MPA is still protected and thriving today, 15 years later. 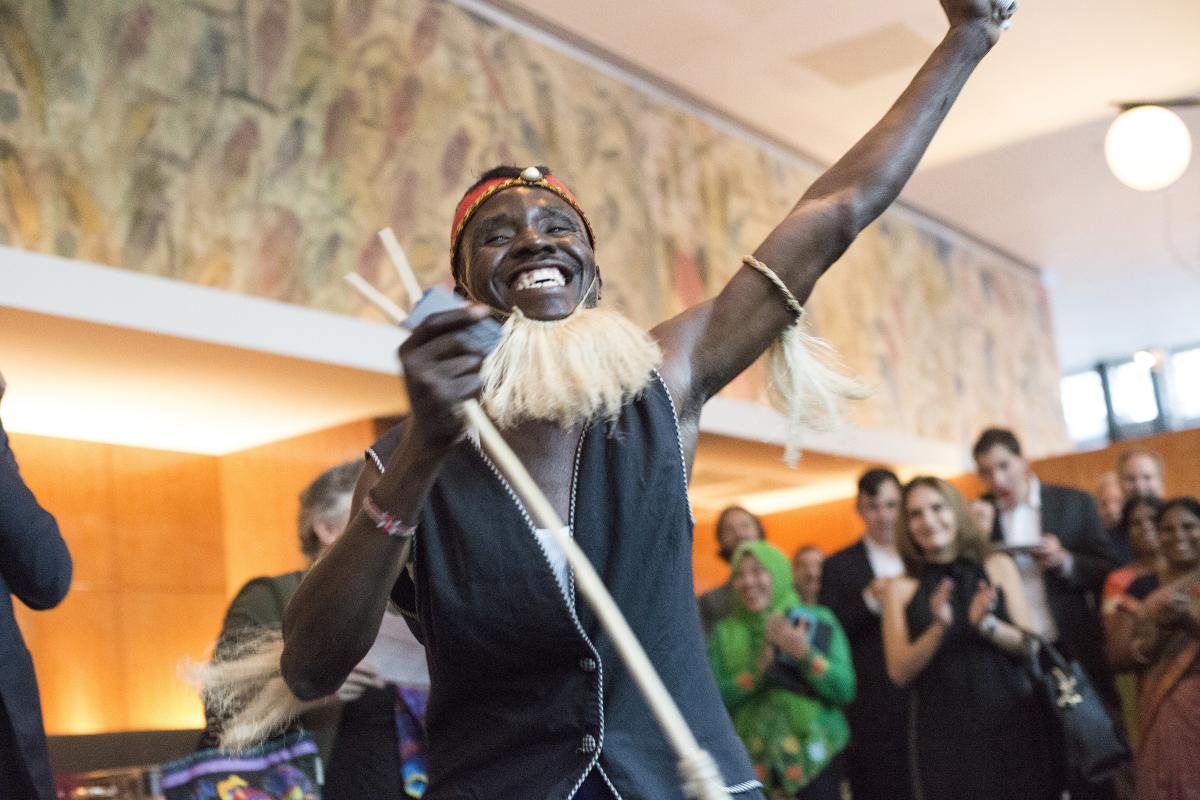 The KCW-CBO has matured over the years, and the impact of its actions can be seen and heard throughout the community and beyond. KCW-CBO won the 2017 Equator prize in 2017 and has become a model for other coastal communities who want to have a voice in managing their natural resources. The once scanty legislation for LMMA's and BMU's has been developed and extended and is now robust and thorough.

Despite the success of the initiative, there are still challenges.  For example, in the Kuruwitu / Vipingo area, a large-scale mixed-use commercial development has built a desalinization plant. Oceans Alive Trust (which started in 2016 as a progression of the work in Kuruwitu) is working closely with KCW-CBO. Together, the two organizations are lobbying for the plant’s environmental impact to be assessed before it is operationalized.

In the past, few would have challenged a powerful developer in this way. However, the experience of the KCW-CBO and Oceans Alive Trust has shown that these questions must be actively asked, and answers must be given, not for any individual benefit, but for the good of the entire community.

Though Kuruwitu is often noted for its marine protected area and thriving biodiversity, perhaps even more notable is the belief in change and confidence in recourse when the community unites and asserts its right to be heard.