The situation unfolding in the Nova Scotia lobster fishery raises larger questions around who holds decision-making power over this natural resource. 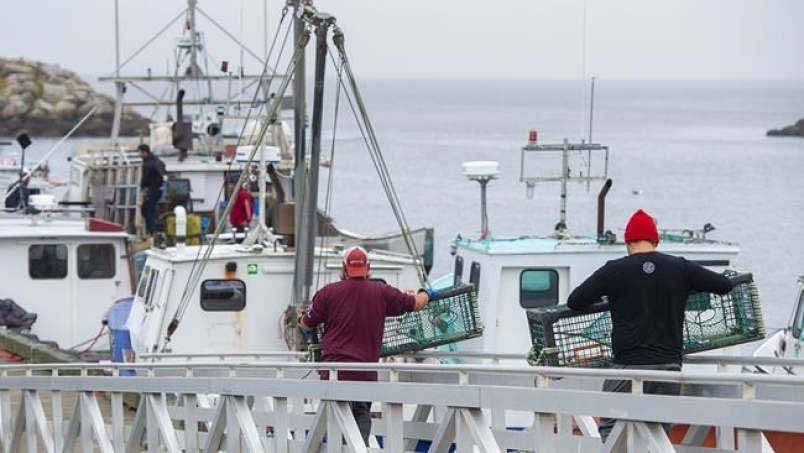 Back in 1999, the Supreme Court’s Marshall decision recognized that Mi’kmaq First Nations have had, and continue to have, a treaty right to catch and sell fish. As a result, First Nations have been increasing their presence in the fishery over the past 20 years. Yet all that time, what the Court specified as the Mi’kmaq right to a so-called “moderate livelihood” – for “individual Mi’kmaq families at present-day standards” – was never clearly defined.

Now, more than 20 years later, this remains a stumbling block, as new “moderate livelihood” Indigenous fisheries are emerging. Further, these new fisheries have another crucial angle – First Nations are developing their own fishery management and conservation plans, making this about Indigenous self-governance as well as about catching lobsters. Indeed, what we’re seeing unfolding off the coast of Nova Scotia touches on two themes that come up worldwide: who sets the rules for conservation of resources, and who has access to harvesting that resource.

Making decisions on conservation and management

Unlike the cod fishery, which suffered a terrible collapse back in the early 1990s, and never really recovered, the lobster fishery has been sustainable, and prosperous, over the years. The reasons for that revolve around how management works. First, the lobster fishery avoids setting quotas (limits on catches) – anything living underwater is hard to measure, and that makes quota-setting a very risky business. Indeed, the cod collapse was partly a result of poorly set quotas. Instead of catch quotas, the focus is on limiting fishing pressure in the lobster fishery, to a sustainable level, by only allowing a certain number of lobster traps, and limiting when and how intensively those traps are used. The other big advantage in the lobster fishery, a crucial ingredient in successful conservation, is that those doing the fishing also helped set the rules – and were then committed to following them. As a result of all these measures, the lobster fishery has run sustainably for decades. 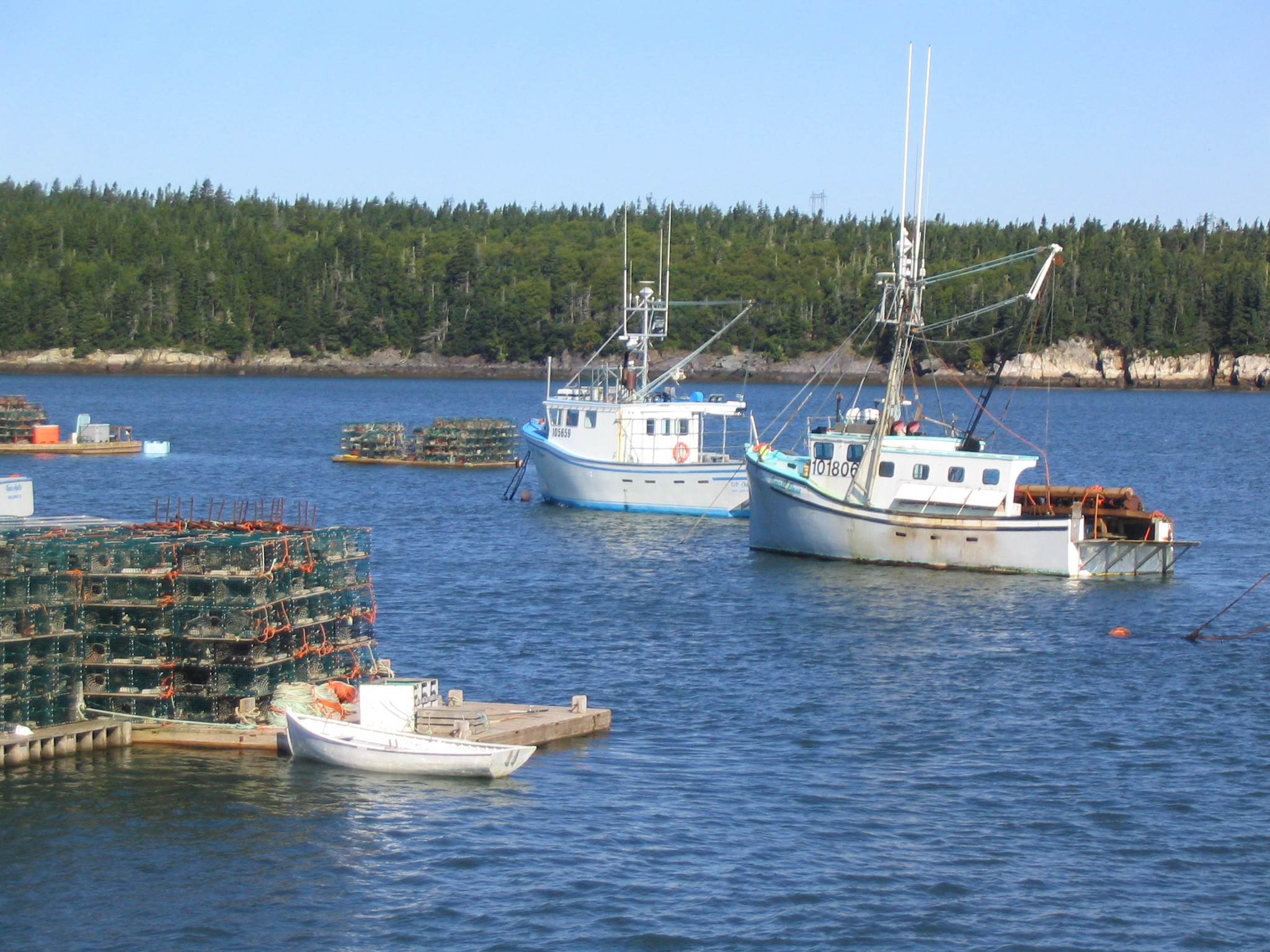 But when the lobster fishery rules were set, the Mi’kmaq were excluded. It was largely non-Indigenous fishers who were involved in setting the rules. Now this is changing. The new First Nations fisheries are all based on community-developed management plans, ones having many of the ingredients of success described above for the conventional commercial fishery.

Lobster boats and traps in the Bay of Fundy. Photo by Tony Charles

These plans are in keeping with a trend around the world toward more local-level (community-based) decision-making over natural resources. In Canada, this approach is of interest to both Indigenous and non-Indigenous communities. For example, community forestry flourishes in some places. There is no reason such approaches could not expand in fisheries, though that will require the federal government to accept more local-level management than in the past – perhaps First Nations fisheries may spark progress in that direction.

Another important aspect of the new First Nations fisheries is that they are based on Indigenous wisdom and knowledge. That is reflected in the framing of these fisheries by the Assembly of Nova Scotia Mi’kmaw Chiefs, around the Mi’kmaq approach of Netukulimk – described by the Unama’ki Institute of Natural Resources as “achieving adequate standards of community nutrition and economic well-being without jeopardizing the integrity, diversity, or productivity of our environment.” Non-Indigenous fishers, with their own long-time knowledge and conservation practices, will certainly identify with this approach. 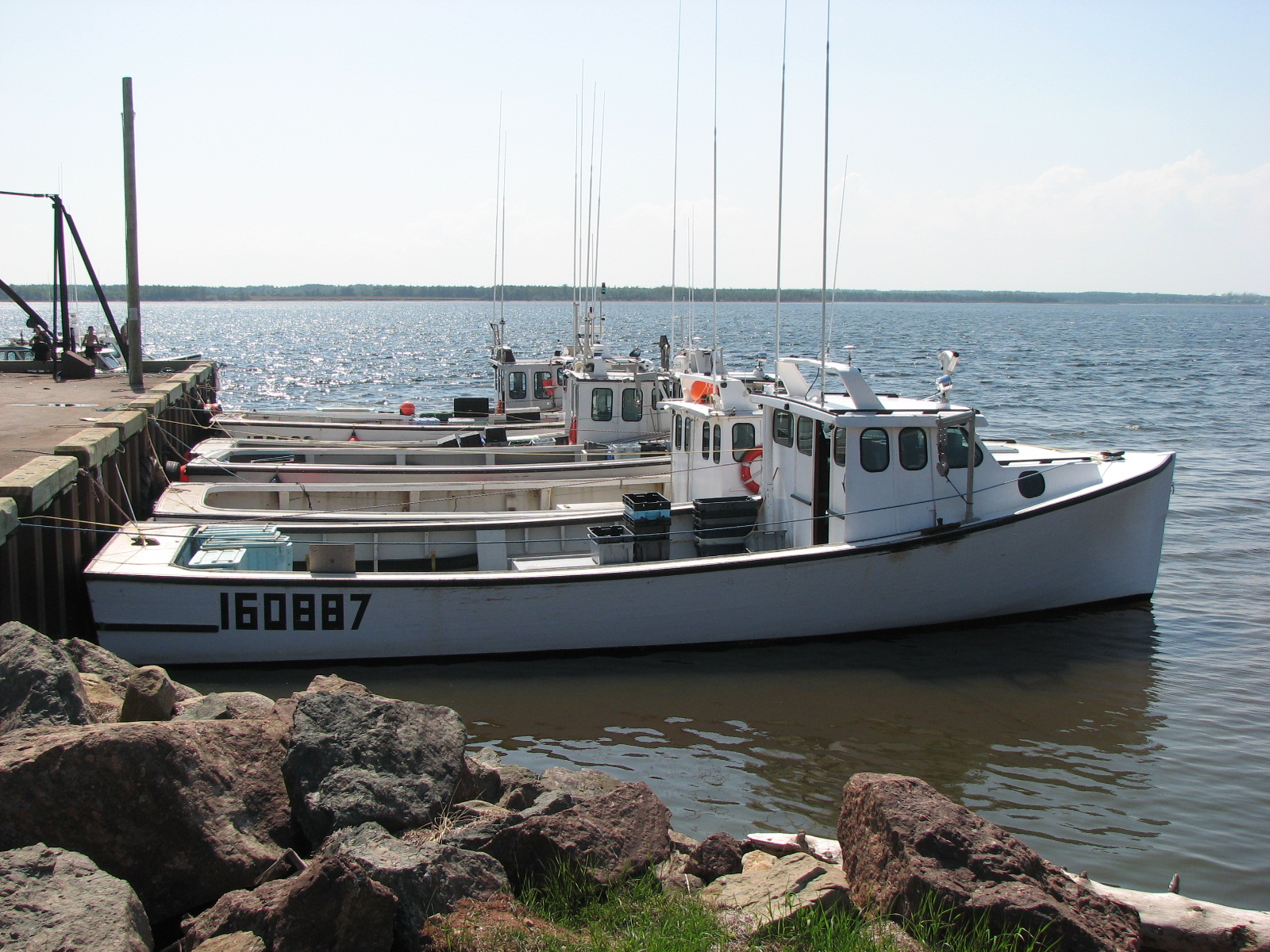 Photo: Tony Charles
A key challenge to the future of the lobster fishery is that while it is currently sustainable, it is largely fully utilized, without much room to increase lobster catches. There is little spare lobster in the sea. That said, the current level of moderate livelihood Mi’kmaq fisheries is tiny compared to the conventional commercial fishery, so adding them into the mix does not threaten conservation. It is important to note, however, that the other two parts of the lobster fishery, the aboriginal (non-commercial) food fishery and the conventional commercial fishery, each has its own impacts, so ultimately, conservation means limiting the total fishing pressure from all fisheries together.

The same point holds in looking to the future: as moderate livelihood fisheries develop, there will need to be a corresponding decrease in the number of traps used by others, and the extent of that use, to avoid conservation problems. That reduction in fishing by non-Indigenous fishers will require new government funding to make the transition. Meanwhile, as fishing pressure continues to be monitored and controlled, experience shows how important it is to keep catch quotas out of the lobster fishery, to avoid another cod collapse.

While a key conservation measure in the fishery is to limit the number of lobster traps used, there are two other important ingredients in fishery decision-making – when and where fishing happens.

First, the discussion of lobster “seasons” refers to the dates when fishing can take place each year. In the conventional commercial fishery, these are set for biological and economic reasons – to catch lobsters when they are not reproducing, when they are in the best condition and when the markets are strong. That makes sense. On the other hand, if for various reasons, moderate livelihood fisheries need to operate at other times of the year, that can be sustainable as long as the cumulative fishing pressure over the year, by all parts of the fishery, is kept low enough.

Related to this is the second big issue – where fishing takes place. Too much fishing concentrated in certain small areas can be damaging to conservation, so it is important that fishing is spread out over the ocean. St. Mary’s Bay, for example, is a sensitive place on the Nova Scotia coast that can only take so much activity. To understand the limits of fishing in such locations, there are well-established ways of carrying out scientific studies in a fully participatory way.

As noted above, it is reasonable that Mi’kmaq First Nations – after long being excluded from the commercial fishery, and waiting another 20 years after the Supreme Court decision to get to this point – should now be developing new moderate livelihood fisheries. It is notable that the Supreme Court did not restrict who, or how many, in First Nations can earn a moderate livelihood from fishing – nor does it specify this as something for the Canadian government to decide. It can be expected that more First Nations, and more families within them, will enter the fisheries over the coming years.

Given that reality, a corresponding decrease will be needed in the fishing activity of others, in the commercial lobster fishery, to avoid conservation problems. That direct impact on non-Indigenous fishers is a consequence not only of the Supreme Court decision but also of Canada’s process of reconciliation. As such, fairness demands that there be federal government funding support to these fishers to make the transition. This needs to be viewed not as a one-time thing, but as an adaptive process that will run over several years.

While that could be done through the old method of buying up fishing licenses, one alternative is attracting both Mi’kmaq and non-Indigenous interest – an across-the-board reduction in non-Indigenous trap limits, so everyone fishes a bit less. This may be a route that minimizes damage to coastal communities. It would need to be done carefully, with strong scientific effort, so that as Indigenous fishing expands, fishing pressure by others is reduced by just the right amount to ensure conservation to keep the fishery sustainable.

Another avenue for increasing Mi’kmaq access to lobster, one that is more of a large-scale economic development opportunity than a small-scale approach, could lie with the corporate offshore lobster fishery. This lesser-known part of the fishery was run until very recently by a single corporation, fishing further from shore. Now, one First Nation is becoming involved, but perhaps there is still room for more Mi’kmaq presence. That would match what happened in New Zealand when Maori fishing rights were recognized and led to Maori involvement in the offshore fishery, which continues to bring benefits today.

Reconciliation and First Nations rights are national priorities. In fisheries, that means supporting better fishery access and more self-governance. It also means a federal government role in supporting non-Indigenous fishers who are impacted. What is happening in the fishery also provides lessons for reconciliation more broadly. Beyond the fishery, there is a need for attention to increasing Indigenous involvement in other parts of the economy. 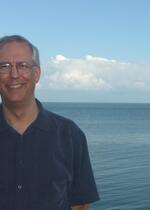 Photo: TBD
While the details will vary, lessons learned in fisheries about improving access and building self-governance, and about the government’s role in alleviating impacts of these transitions, can be usefully applied elsewhere.

Finally, fisheries highlight the wisdom and knowledge about sustainability that are important in working together, Indigenous and non-Indigenous, to protect local environments and build local economies for the common good.