A new publication " Cornered by PAs: Adopting rights-based approaches to enable cost-effective conservation and climate action" in the academic journal World Development analyze how governments and the international community expand protected areas (PAs) to reduce biodiversity loss and ecosystem degradation at a cost to indigenous peoples and local communities (IPLCs) in terms of rights and conflict. 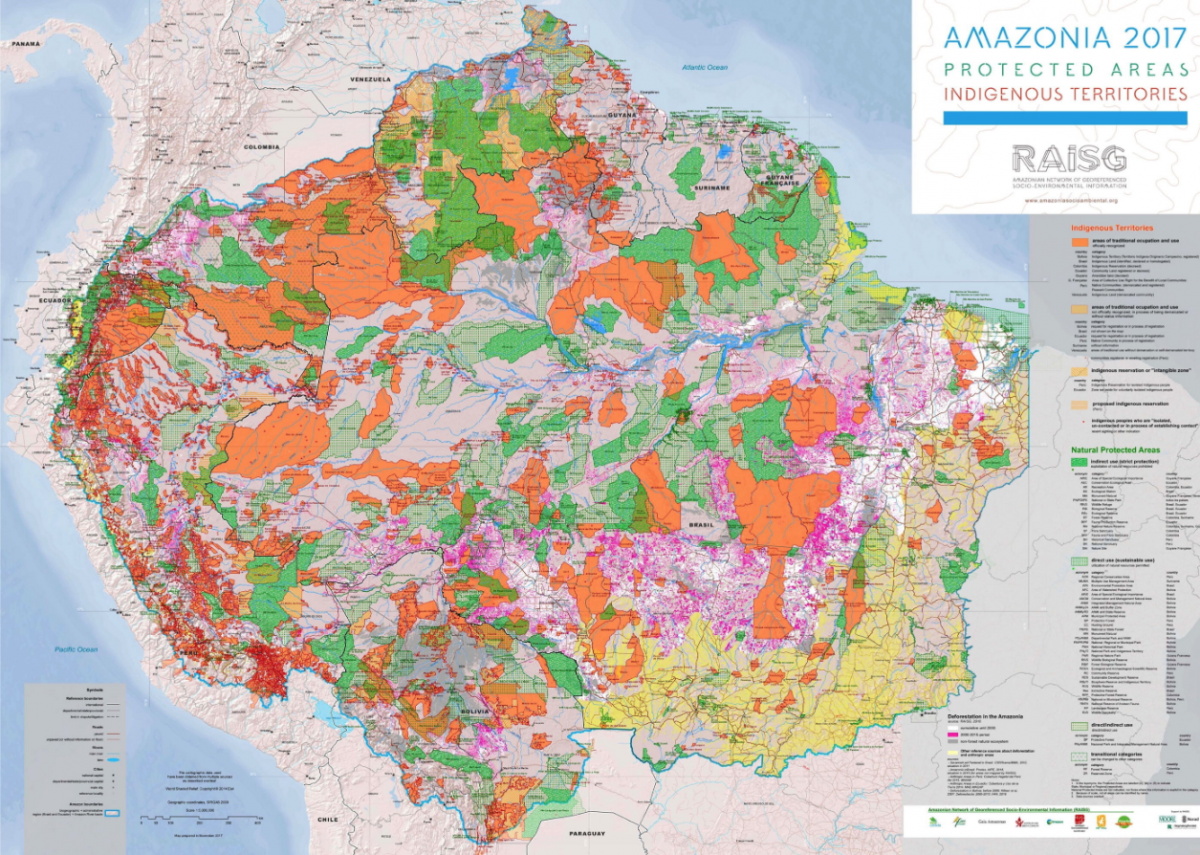 RAISG map of Indigenous territories and PAs in the Amazon Basin, 2017

This contradicts commitments made by the conservation community to UNDRIP and Indigenous Peoples’ (IPs) and other human rights and Aichi Biodiversity Target 11.

We build on information indigenous and conservation organization leaders shared with the UN Special Rapporteur for the Rights of Indigenous Peoples at the 2016 UN Permanent Forum for Indigenous Issues of complaints against governments for violation of IPs’ rights, and link these to extensive, like evidence in the literature. Case studies from countries of priority biodiversity (Panama, Peru, India, Republic of Congo and Indonesia) broaden the evidence.

Globally IPs and local communities conserve nearly 2 billion hectares of land for diverse reasons (sacred, critical resource areas, water). Much of their contributory effort goes unrecognized and disrespected, even though IPLCs invest significant time and money in forest and land conservation—concentrated in low and middle-income countries of priority biodiversity with spending gaps. While more of these countries endorse IPLC conservation, the rights still remain limited in many countries.

Across much of the world, IPLCs have become ‘cornered’ by PA boundaries that overlap their lands while PA policies and neighboring commercial concessions further separate them from land and livelihoods and justify killings and evictions, and livelihood and identity loss. Though IUCN PA governance types embrace IPLC management, the reality is a preponderance of State-owned- and-managed PAs. This does not help meet conservation targets.

Globally endorsed principles for grievance and reconciliation exist but have not been applied; meanwhile IPLCs invest heavily in conservation with limited support from governments and donors who play a predominant role in setting global biodiversity targets.

a UN Special Rapporteur for the Rights of Indigenous Peoples, Philippines

b University of Manitoba, Canada 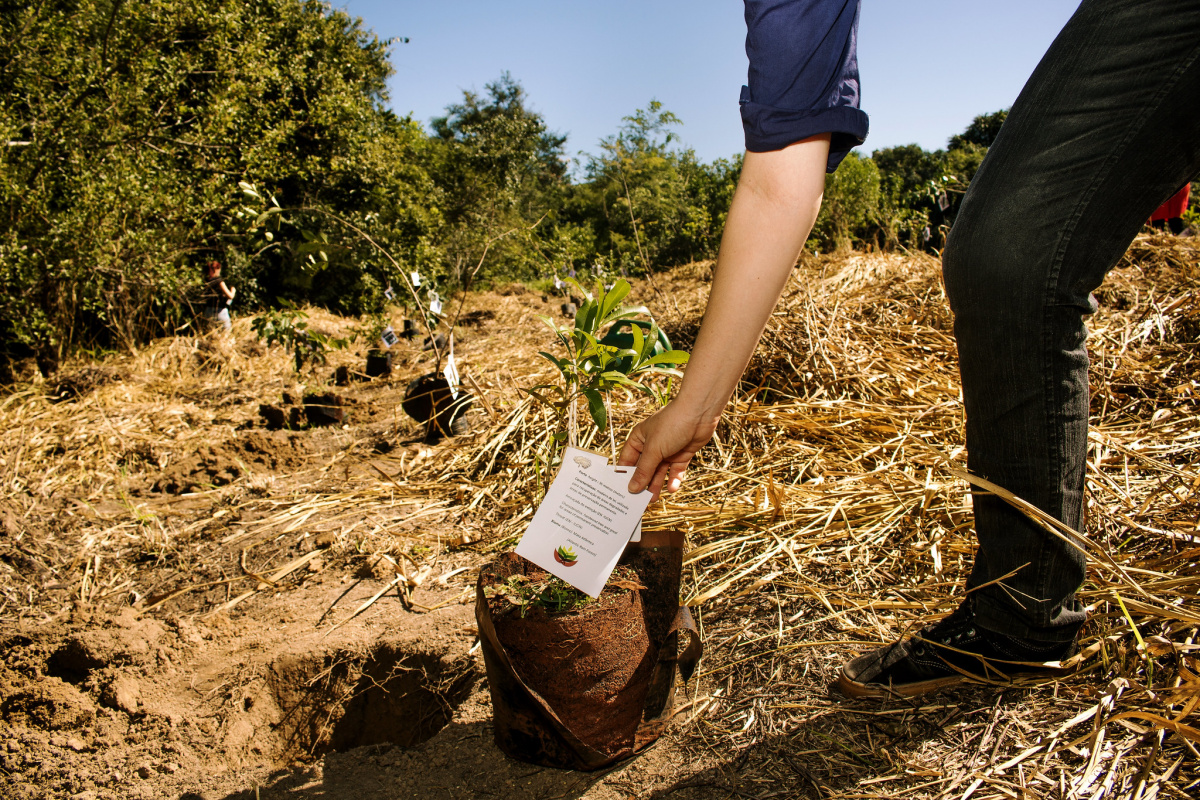 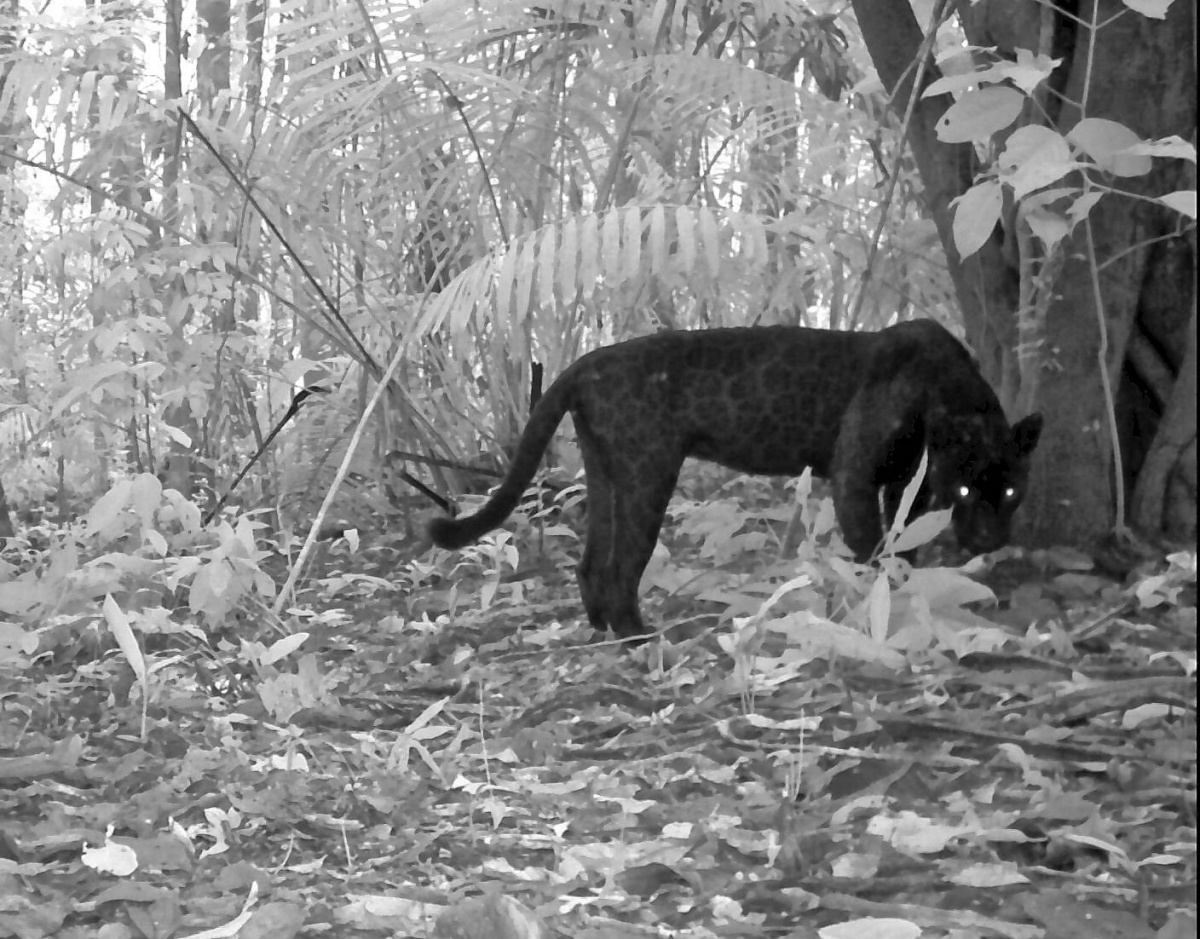 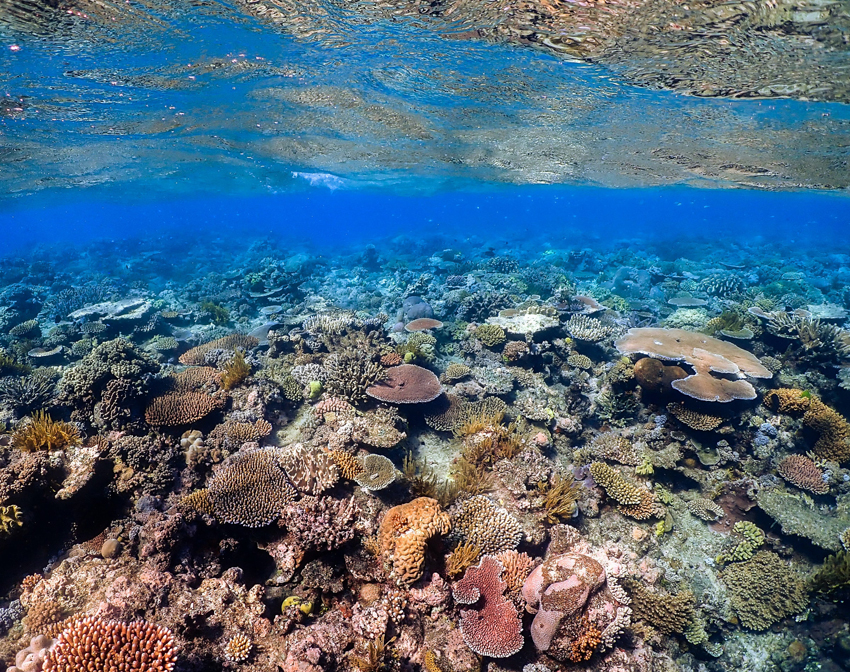