A key outcome of UNFCCC COP 24 in Poland, was the further operationalization of the Local Communities and Indigenous Peoples Platform (LCIPP), established by COP 23. LCIPP is a platform for the exchange of traditional knowledge-based experiences and sharing of best practices on climate change mitigation and adaptation in a holistic and integrated manner. The further operationalization of LCIPP advances the Paris Agreement requirement that climate action should be based on and guided by, among others, traditional knowledge, knowledge of indigenous peoples and local knowledge. 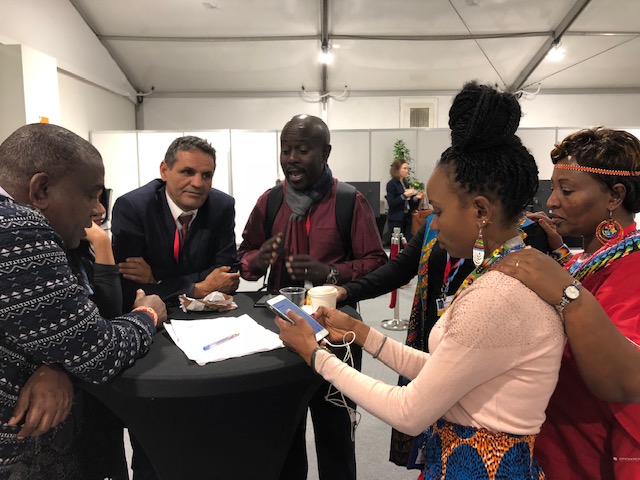 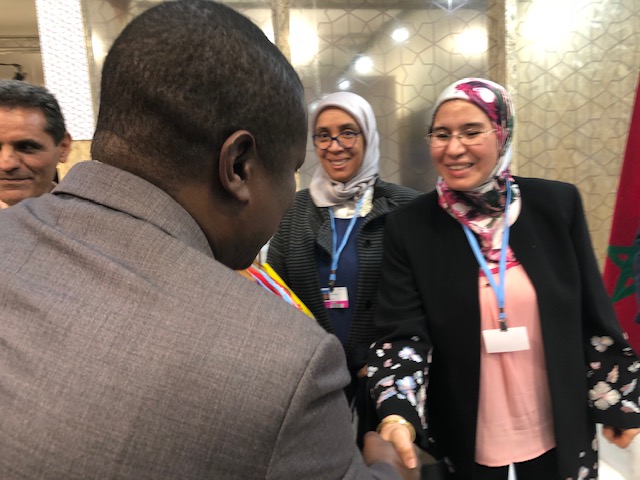 Kanyinke Sena meets Moroccan minister of environment to discus establishment of a national platform on integrating TK into Moroccan NAPs. 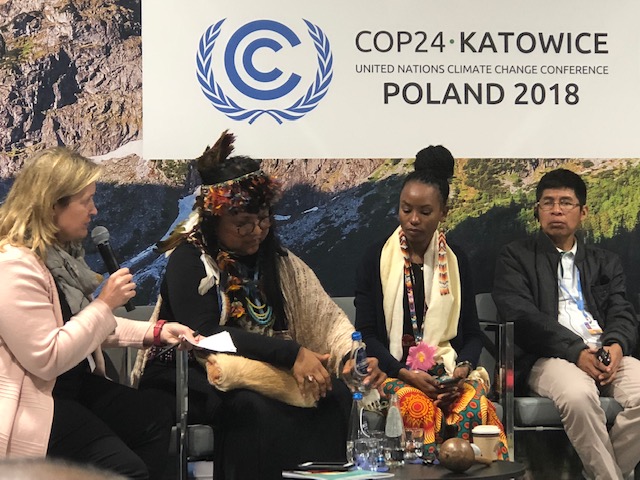 Indigenous delegates at CI side event in Katowice.

For centuries, indigenous and local communities in Africa have utilized their knowledge systems to respond to changing climatic conditions, and Africa governments are obligated under the Paris Agreement to tap into this knowledge systems in the design and implementation of their climate response strategies. In their adaptation communications to the UNFCCC, they should also include traditional knowledge (TK) as a component of their Nationally Determined Contributions (NDCs). As of June 2018, 44 of the 54 African signatory countries to the Paris Agreement have submitted their NDCs.

Unfortunately, traditional knowledge is receiving little attention from African governments in their NDCs and at the LCIPP. Out of the 44 NDCs submitted by African States, only 9 mention traditional or indigenous knowledge. The nine include South Africa, Gambia, Ghana, Somalia, Namibia, South Sudan, Tanzania, Zimbabwe, and the Central African Republic. All African NDCs have incorporated two targets: a fifteen percent unconditional target that will be met by African countries with their own resources and an eighty-five percent conditional target that is subject to financial support from the international community. The traditional knowledge of their mostly rural population could help African governments achieve the fifteen percent unconditional targets. However, at the LCIPP negotiations at COP 24, there was almost no participation by African governments, denying the continent the opportunity to take leadership on this important issue.

The African Group priorities and expectations for COP 24 included effective implementation of existing instruments and conventions; entry into the Doha Amendment to the Kyoto Protocol; completion of work on the Paris Agreement Work Programme (PAWP); support for African initiatives, such as the Africa Renewable Energy Initiative and the Africa Adaptation Initiative, and predictable and adequate finance to fight climate change.

Further, at COP 23, the African Development Bank’s Climate Change and Green Growth Department (PECG) established an Africa Nationally Determined Contributions (NDCs) Hub to serve as a resource pool for Regional Member Countries (RMCs), and to coordinate various sector activities with a view to fulfilling obligations related to the Paris Agreement. A traditional knowledge agenda is missing from the activities of the HUB despite the tremendous opportunity it could offer the Bank in its efforts to assist African Countries to meet their NDC commitments.

Some of the strategies to address these challenges could include a focus on understanding the challenges, gaps, and opportunities in law and policy frameworks, documenting relevant TK and partnerships with the private sector, academia, and other sectors for enhancing TK contributions to climate action and SDGs. 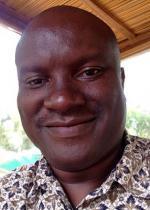