The internationally acclaimed Whale Shark Conservation Project, the most successful conservation action project undertaken by the Wildlife Trust of India, has managed through a variety of community interactions to transform fishermen in the state of Gujarat, who once slaughtered whale sharks by the thousands, into proud protectors of the fish. Over 672 whale sharks have directly been saved under the project till date. 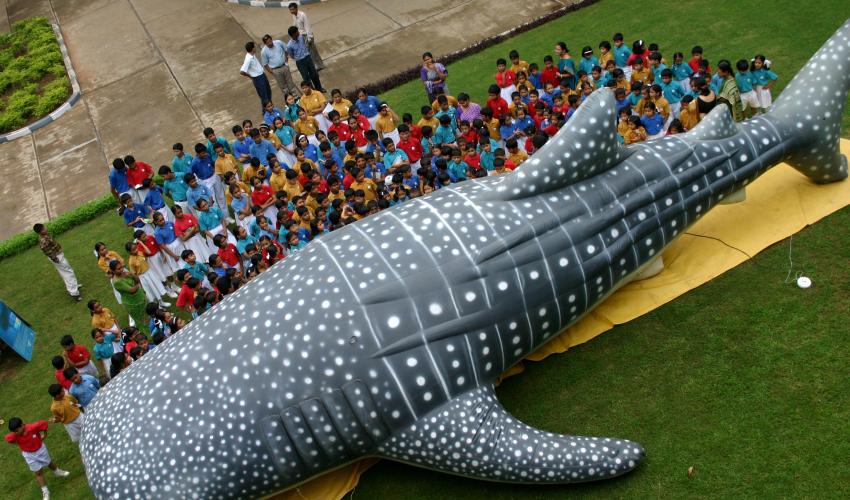 The Whale Shark (Rhincodon typus; A. Smith, 1829) is the largest fish on earth. It can grow to a length of approximately 18 m and weigh as much as 21 metric tons. Although distributed widely across tropical and warm temperate seas, limited information is available on the population trends of this species, especially along the Indian coastline.

Unregulated and unsustainable fishing practices to meet international trade demands for shark fins, liver oil, skin and meat, accidental entanglement in fishing nets, collision with boats as well as extensive coastal pollution have been attributed as major threats to the survival of this species.

Due to a lack of legal protection, whale sharks were once brutally hunted and slaughtered on an extensive scale across the shores of western India till 2001. Wildlife Trust of India (WTI) and ‘Green Oscar’-winning filmmaker Mike Pandey began lobbying with the Indian government to provide legal protection to whale sharks. As a result, in 2001, the Ministry of Environment and Forests (MoEF) listed the whale shark on Schedule I of the Indian Wild Life (Protection) Act, 1972, according the species the highest level of protection under Indian law. Efforts by India and Philippines in lobbying for the protection of the species among international groups also paid off in 2003, with the fish being included under Appendix II of the Convention on International Trade in Endangered Species of Wild Fauna and Flora (CITES).

A survey assigned by WTI to Taylor Nelson Sofres (TNS) in 2004 revealed that awareness levels among fisher communities about the poaching as well as the protected status of whale sharks was as low as 19% in Veraval (located in the state of Gujarat), which was the hub of whale shark fisheries. An awareness campaign was consequently launched the same year by WTI with the support of Tata Chemicals Limited (TCL) and the International Fund for Animal Welfare (IFAW), with the aim of stopping the illegal killing of whale sharks and creating a groundswell of support for their conservation.

The ‘Save the Whale Shark Campaign’ was launched as a multi-pronged campaign. One of its strategies involved soliciting the support of popular religious leader Morari Bapu, who equated the fish to the incarnation of a Hindu deity and accorded it the status of a beloved daughter coming home. A life-sized inflatable whale shark model, a street play in the local language, theme-based painting competitions in schools, fetes with the whale shark conservation theme, an educational film and public events all worked together to build local support and turn the awareness campaign into a Pride campaign.

The effectiveness of the campaign was measured through subsequent dipstick surveys in 2005 and 2007. The final survey in 2007 revealed that awareness levels on the legal status of the whale shark had reached 69% among adults in Veraval, from the 19% figure of 2004.

Along with Morari Bapu's campaign what has really worked in favour of the whale sharks is the Self Documentation Scheme (SDS), under which the Gujarat Forest Department provides ex-gratia support for fishers who cut their nets to release accidentally entangled whale sharks. Allowing fishers to themselves document such rescues and claim compensation, this scheme has cut down the time taken to rescue whale sharks caught in nets, thereby reducing the stress on the fish and increasing their chances of survival in the wild, post-release.

The Whale Shark Conservation Project is the most successful conservation project undertaken by WTI in its history. This participatory project has won several conservation laurels. These include the Green Governance Award for TCL in 2005 and the UNDP-MoEF Indian Biodiversity Award (for the Gujarat Forest Department) in 2014. The project also won international acclaim at the Whale Shark Conservation Conference at Doha, Qatar, in May 2016, where experts noted that the approach deployed by WTI and TCL is an exemplar for other developing nations, in areas where there is a strong sense of community. 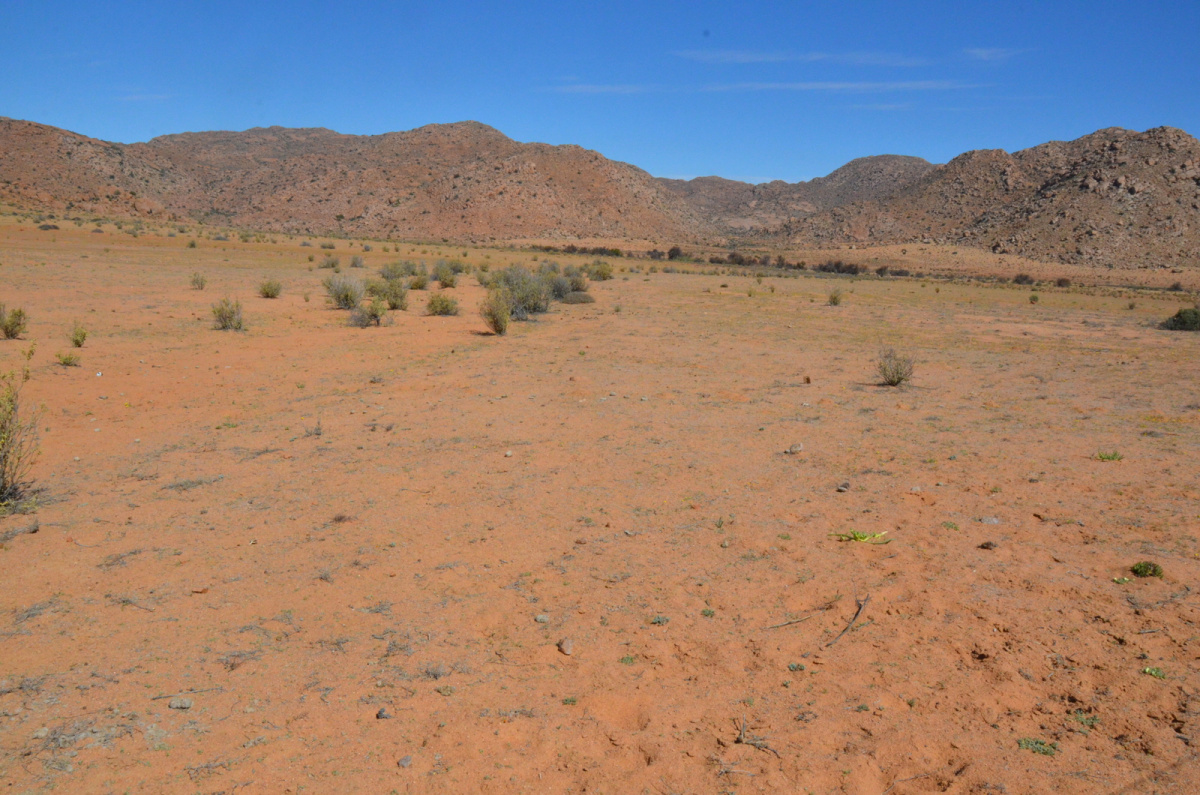 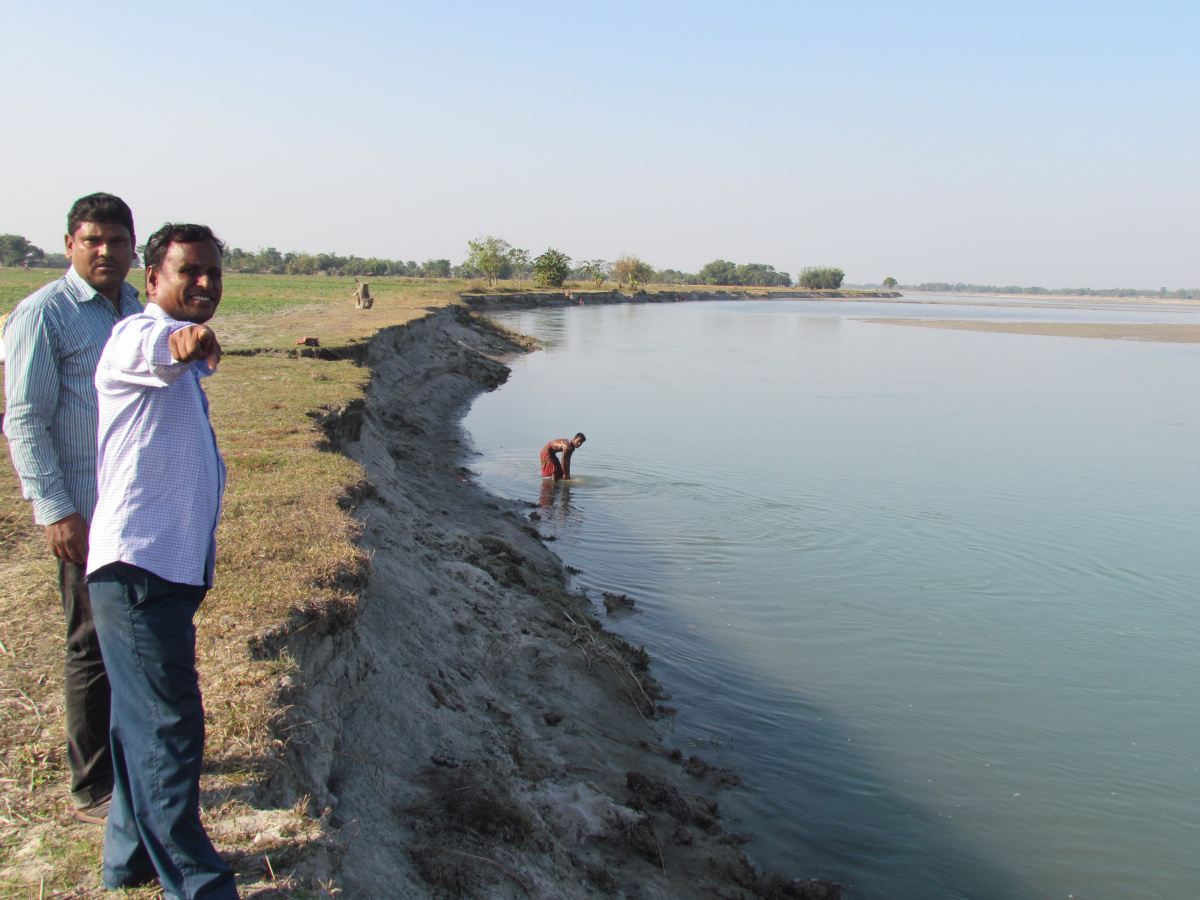