More than 560 companies back global 'Call to Action' for nature

More than 560 companies with combined revenues of US$ 4 trillion today urged governments to adopt policies now to reverse nature loss in this decade. 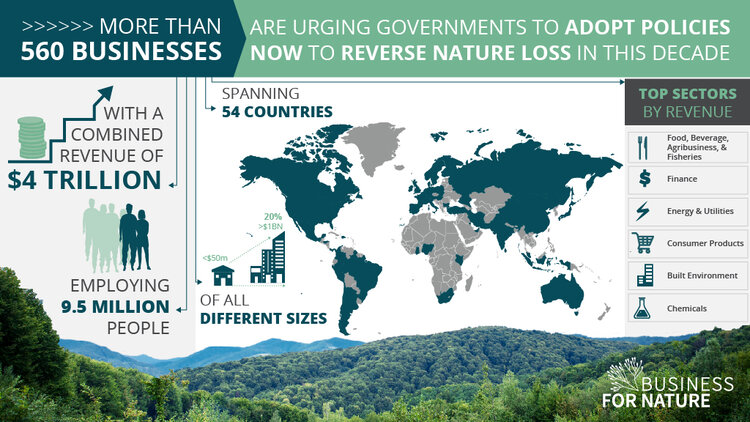 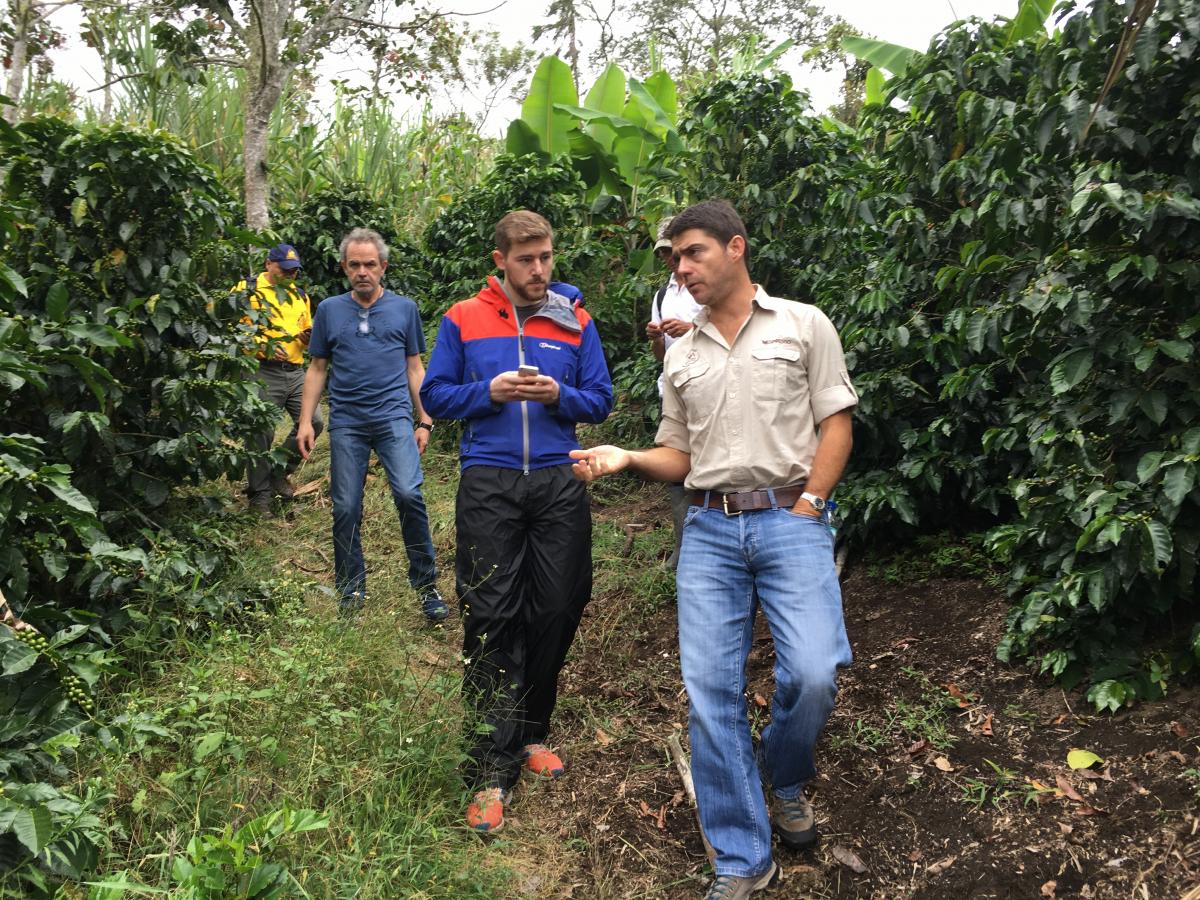 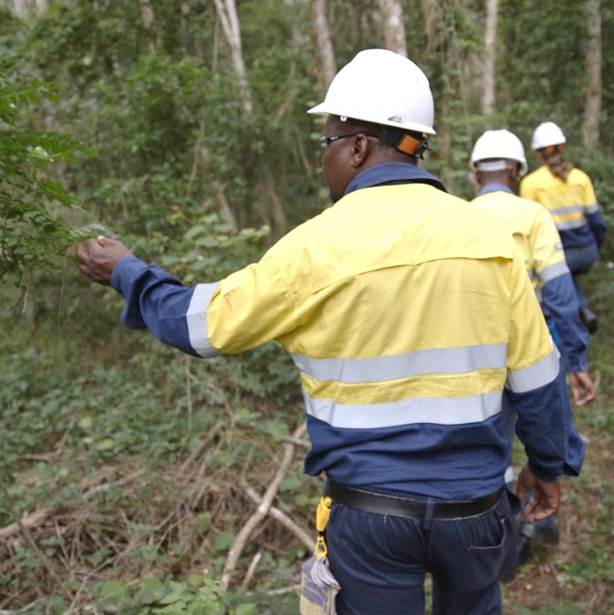 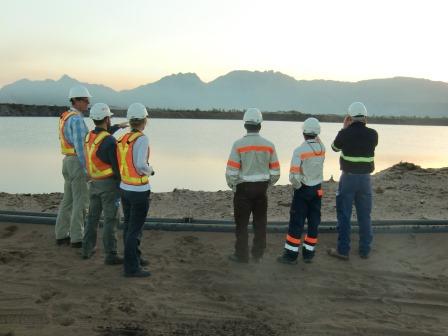 On the same day as the UN General Assembly adopts its 75th Declaration that recognises the urgent need for Member States to act to protect the planet and build back better, more than 560 companies with combined revenue of US$ 4 trillion -- including Axa, Citigroup, Danone, EDF, EDP, H&M, Hitachi, IKEA, JD.com, Kering, Mahindra Group, Microsoft, Salesforce, Unilever, Veolia and Walmart – urged governments to adopt policies now to reverse nature loss in this decade.

“Healthy societies, resilient economies and thriving businesses rely on nature. Governments must adopt policies now to reverse nature loss in this decade.  Together let's protect, restore and sustainably use our natural resources,” says the statement endorsed by the companies.

The Call to Action, organised by Business for Nature, is the first time so many businesses have stepped forward with the ambition of influencing discussions on the Post-2020 Global Biodiversity Framework, which is expected to be adopted by governments party to the Convention on Biological Diversity in 2021.

The statement follows widespread calls from conservation, development and humanitarian organisations, faith groups, cities, Indigenous Peoples and youth groups for more ambitious action on nature to protect human and planetary health. IUCN, and many of its Members, are partners with the Business for Nature coalition, which brings together influential organisations and forward-thinking businesses to reverse nature loss.

There is mounting evidence of unprecedented biodiversity loss around the globe. For example, the IUCN Red List of Threatened SpeciesTM provides a critical indicator of the health of the world’s biodiversity. After evaluating data on more than 120,000 animal and plant species, it finds 32,000-plus species are threatened with extinction.

Furthermore, the recent Living Planet Report 2020 estimates there has been a 68% decline in global biodiversity in the past half-century, while the Intergovernmental Science-Policy Platform on Biodiversity and Ecosystem Services (IPBES) assessment last year found that ecosystems -- vital for livelihoods, food and health -- were "deteriorating more rapidly than ever," all of which provides an impetus for action.

For more information, read the Business for Nature press release.

See the full list of signatories to the Call to Action here.