Nairobi, Kenya, 12 March 2019, (IUCN) – A guide designed to help integrate biodiversity considerations into new sports venues, minimising their impacts on nature and delivering conservation benefits, was released today by IUCN, International Union for Conservation of Nature, at the United Nations Environment Assembly, in partnership with the International Olympic Committee (IOC). 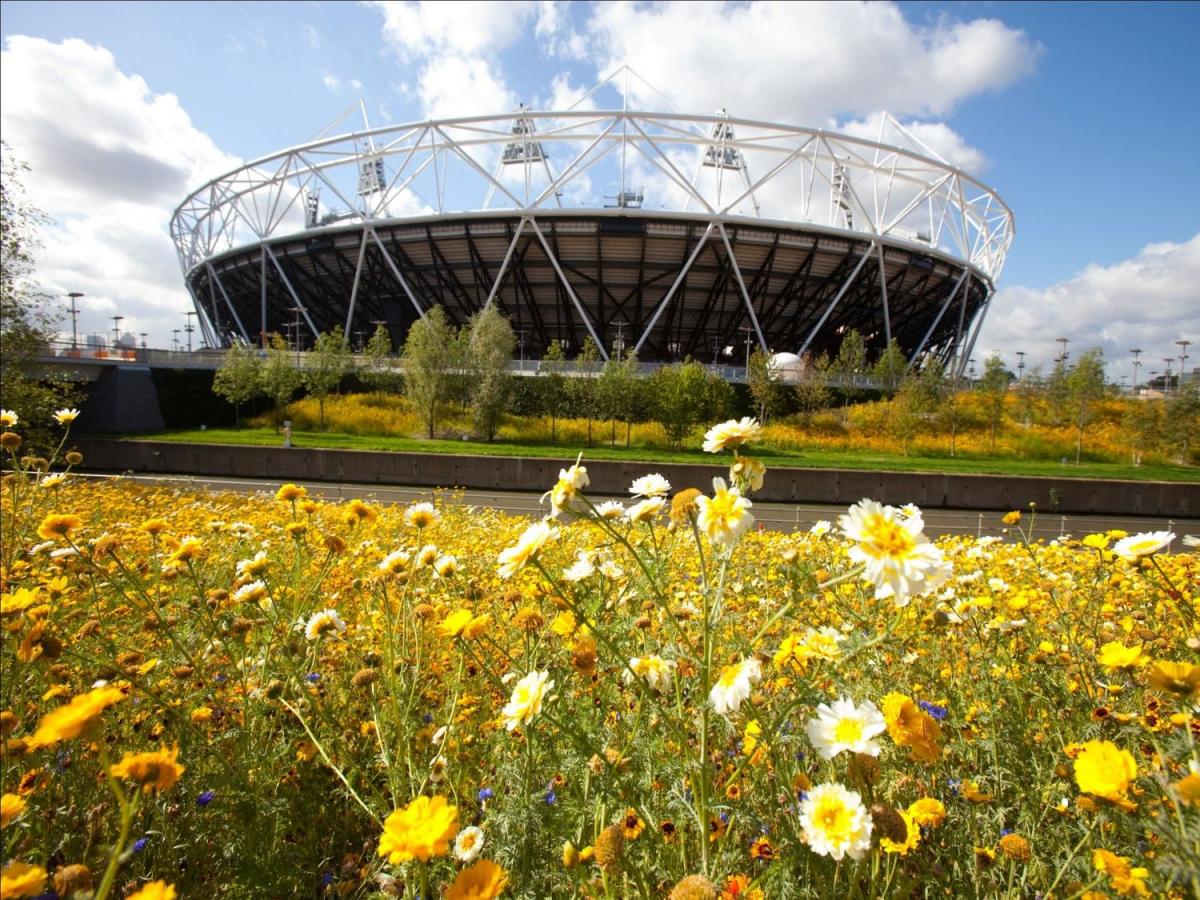 “A healthy environment is essential for the long-term viability of the sporting industry, as well as for the athletes and communities who invest in it,” says IUCN Director General Inger Andersen, the incoming Executive Director of UN Environment. “It is in everyone’s interest to ensure new sports facilities minimise their impacts on biodiversity and safeguard healthy outdoor areas for future generations.”

The guide, the second in a series supported by the IOC, confirms that poorly-designed sports venues that alter landscapes, disturb wildlife and increase pollution often have long-lasting impacts on the environment. However, it finds that with careful screening and attention to the location and design, new facilities and temporary infrastructures built for sporting events can either avoid or minimise impacts on nature and, in some cases, contribute to conservation.

“We are proud to have partnered with IUCN to help the sports sector contribute to the conservation of the natural world, on which it so strongly depends,” said the IOC Director General Christophe De Kepper. “This guide is the first of its kind to provide detailed advice on how to consider nature in all stages of the development of sports venues. It will help all those involved in venue development understand the potential impacts they can have on nature, and ensure that sporting events leave a lasting, positive legacy for local people and environment.”

While the guide is aimed at the sports industry, it is also beneficial for a range of stakeholders involved in the construction and decommissioning of venues. It urges decision makers to integrate biodiversity considerations into every stage of development and to manage impacts using preventative measures, and where necessary, corrective action.

The IUCN guide was produced as part of a collaborative agreement between IUCN and the IOC. In addition to producing a series of guides, IUCN has provided input on the Candidature Process for the Olympic Games 2024, 2028 and 2026, and supported other tasks related to the IOC’s sustainability strategy.

At the UNEA Sustainable Innovation Expo in Nairobi, IUCN and the IOC will participate in a panel, “Playing for the planet: How youth and sports can unite to deliver on the Global Goals,” which will explore how this report, along with other actions, can contribute to the Olympic Agenda 2020.  The event will be held from 11:30-13:00 in the Expo Hub.

For more information about the IUCN-IOC partnership, please visit:

Read about the IUCN-IOC partnership