Nature has been collateral damage in the growth of the global economy in the past few decades. Is it possible then for the private sector to lead the way to a nature-positive future? Not only is it possible, but it may be our best shot, and companies and investors need to step up at the IUCN Leaders Forum and beyond; writes Rohitesh Dhawan, President and Chief Executive Officer of the International Council on Mining & Metals (ICMM).

Rohitesh Dhawan is President and Chief Executive Officer of the International Council on Mining & Metals (ICMM). The organisation brings together 26 of the world’s largest mining companies, accounting for one-third of the global industry, in pursuit of a safe, just and sustainable world enabled by responsibly produced minerals and metals. Key ICMM commitments applying to all members as a condition of membership include ‘no-go’ in World Heritage Sites, Net Zero Scope 1 and 2 greenhouse gas emissions by 2050 or sooner, and implementation of the Global Industry Standard on Tailings Management. 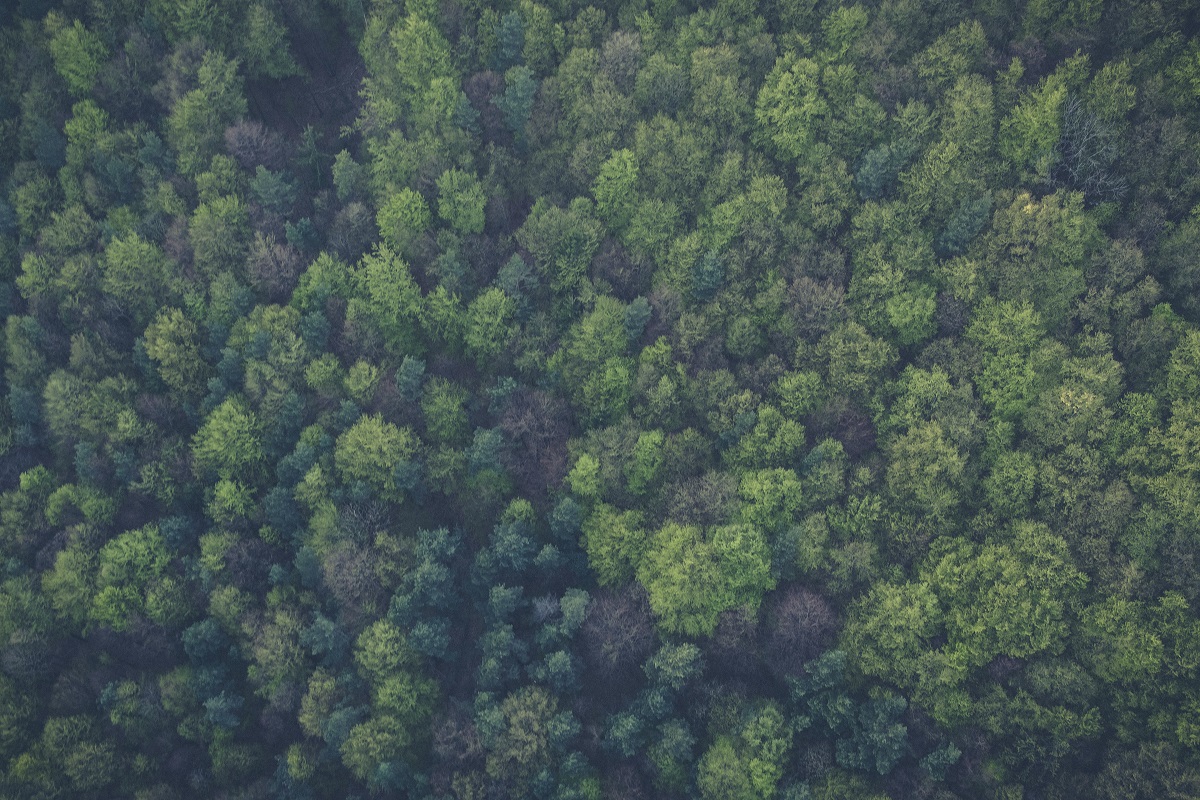 Companies and investors need to step up and lead the way on nature.

Our global economy, for all its sophistication, appears to have the enlightenment of soil bacteria. The genus Paenbacillus has been found to commit ‘ecological suicide’. They do this by making their soil surroundings unsustainably acidic as their population density increases, resulting in complete collapse of the bacterial community. Sound familiar?

Humanity’s current economic model, at current course and speed, is leading us to ecological suicide. The recent geopolitical, economic and pandemic shocks notwithstanding; data on a host of wellbeing indicators shows that globally, we collectively face fewer accidents, natural deaths, crimes, wars and less political oppression than ever before.

Just like the soil bacteria, amidst – or because of - human progress, we appear to be sowing the seeds of our own ultimate destruction. We are living through the sixth mass extinction of nature and the first caused by humans. Over a million species are at risk of being wiped out, taking with them essential life-giving services, putting our food and health systems at risk. Between 1992 and 2014, produced capital per person doubled, and human capital per person increased by about 13% globally; but the stock of natural capital per person declined by nearly 40%.

The world lost an estimated USD 4 to 20 trillion per year in ecosystem services from 1997 to 2011. No CEO would ignore a systemic risk of this magnitude.

The economic model that has made this progress possible but also put the planet at peril is broadly capitalist in nature, with private enterprise featuring prominently. Is it possible then for the private sector to help get us out of this mess? Not only is it possible, but it may be our best shot, and companies and investors need to step up and lead the way. 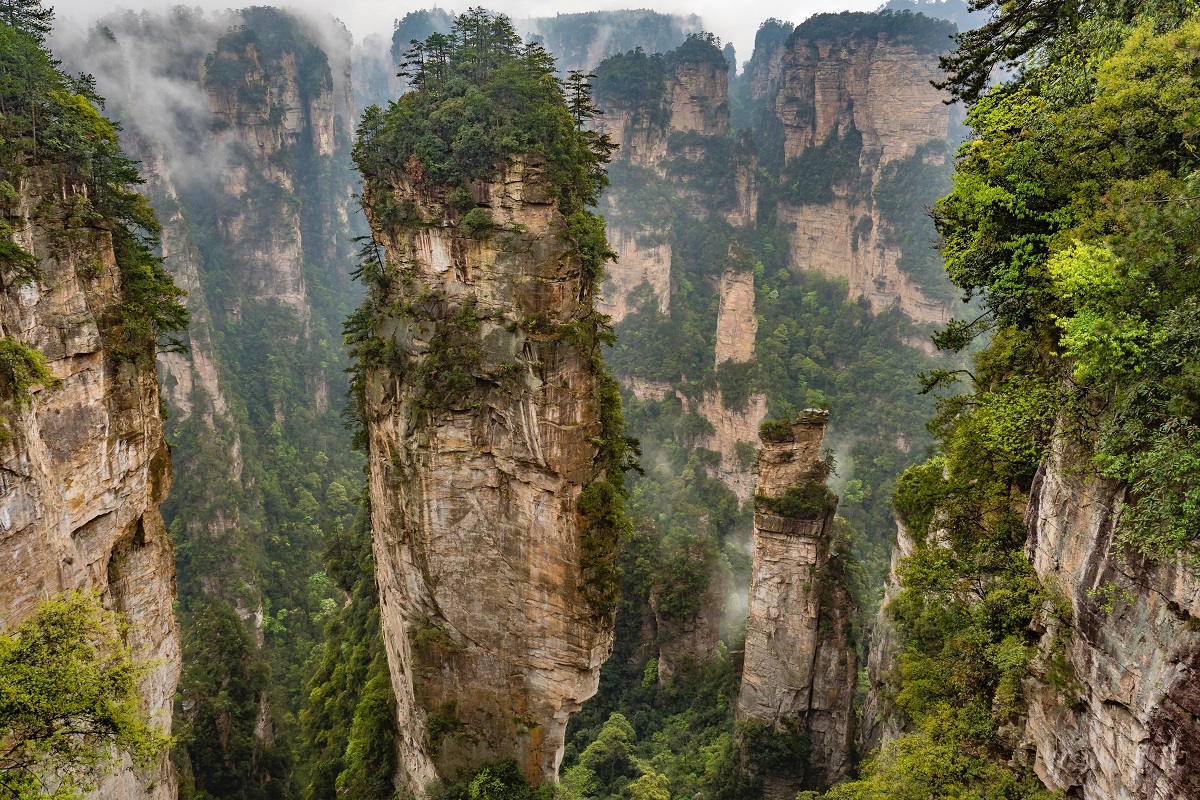 For starters, we can now put numbers to the economic loss from the nature crisis, which helps capture quantitatively inclined business minds. The world lost an estimated USD 4 to 20 trillion per year in ecosystem services from 1997 to 2011; and those losses have only accelerated in the last decade. No CEO or Asset Manager would make decisions on these macro estimates alone, but equally, none would (or should) be ignoring a systemic risk of this magnitude.

Similarly, we also now have numbers for the upside: the money that stands to be made in a nature-centric approach to business. It is estimated that transitioning towards nature-positive economic models in key sectors could generate almost 400 million jobs and more than USD 10 trillion in annual business value by 2030. Again, this is hardly an investment proposition on its own, but it’s certainly a compelling frame for interesting investment ideas.

How then should companies and investors act so they manage the risks, seize opportunities, and lead the way to a nature-positive future? As a mining industry, we are far from having cracked this nut (pun unintended), but we have learnt a few things worth sharing.

Unfortunately, few other industries have made the commitment to keep the most critical areas off-limits and strengthen the duty of care for protected areas.

First, it is important to define and commit to ‘no-go’ areas; that is, to safeguard areas of outstanding universal and high biodiversity value from development. Members of the ICMM – 26 companies representing one-third of the global mining industry – have since 2003 voluntarily committed not to mine or prospect in World Heritage sites. This was more than 10 years before the United Nations’ Sustainable Development Goals (SDGs 11 and 15) called for a strengthening of efforts to protect and safeguard the world’s natural heritage.

Unfortunately, few other industries have made a similar commitment, with the International Hydropower Association’s pledge at the IUCN World Conservation Congress last year a welcome recent addition. There’s clearly room for leading companies and investors to step up, individually and collectively, to keep the most critical areas off-limits and strengthen the duty of care for protected areas. The biggest impact however would come from governments legislating against industrial activity in these areas of outstanding universal value – and that change could not come soon enough. 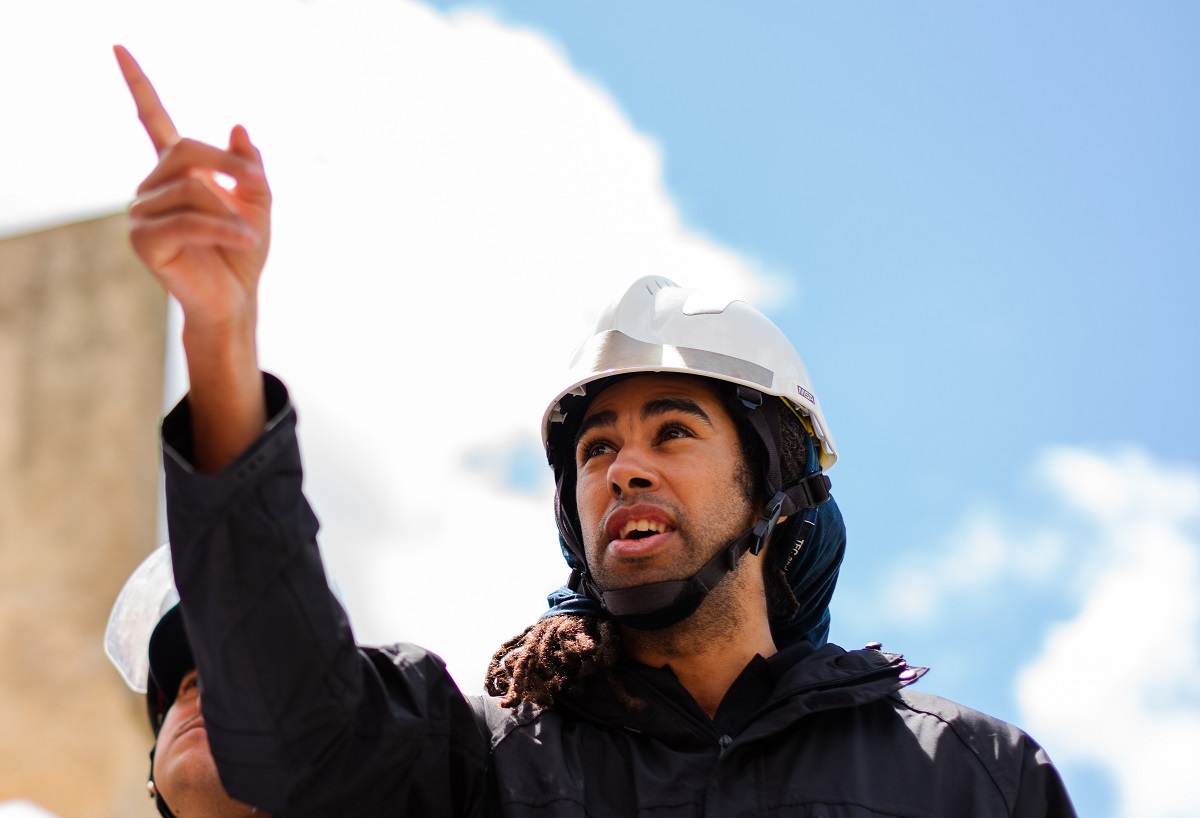 Investing in the quality of information to guide decisions is critical to success.

Second, reframing the context can unlock new opportunities. ICMM members are committed to applying the mitigation hierarchy at operations to minimise impacts with the ambition of achieving no net loss of biodiversity. However, we know that no net loss is not enough given the scale of the nature crisis, and this is where changing the frame can help. In our case, extending our focus from the mine site towards landscape-scale approaches and from biodiversity towards integrated nature, social and climate goals is starting to unlock new pathways to contribute to nature-positive societies around the world.

We realise that we cannot do this alone and that working with others at the landscape level will be critical in halting and reversing the loss of nature. That won’t be easy – multi-stakeholder initiatives rarely are – but it’s the best chance we have of lasting change, at scale. The business action zone at the upcoming CBD COP 15 is a particularly useful platform to explore what those efforts could look like.

National accounting systems fail to reflect the economic value of nature. Private sector and voluntary leadership is perhaps our best hope of correcting this failure.

Finally, investing in the quality of information to guide decisions is critical. The Dasgupta Review, amongst others, links the nature crisis to the fact that our national accounting systems like Gross Domestic Product (GDP) fail to reflect the economic value of nature. Here too, private sector and voluntary leadership is key and perhaps our best hope of correcting this failure. Defining and valuing our impacts and dependencies on nature is the first step in course-correcting global financial flows towards a more nature-positive future. Initiatives like the Taskforce on Nature-related Financial Disclosures (TNFD), which ICMM is proud to support as a piloting partner, are critical efforts in this regard which deserve maximum support.

These three areas hopefully provide a basis for pushing ourselves to raise our ambition and action further at the upcoming IUCN Leaders Forum, which comes at a critical time just a few weeks before COP 15. Bold private sector leadership and collaboration at this critical juncture can provide progressive governments with additional support to aim for the most ambitious outcomes in Montreal. After all, demonstrating leadership is part of the deal when attending a leaders’ forum. See you in Jeju.