It is a curious thing that there are more tigers in captivity than in the wild right now as we mark World Tiger Day. According to estimates as few as 3000 roam the wilds of the 13 tiger range countries of Asia. That’s a big area and a very low number. In fact we have lost 97% of all wild tigers in a little more than 100 years. 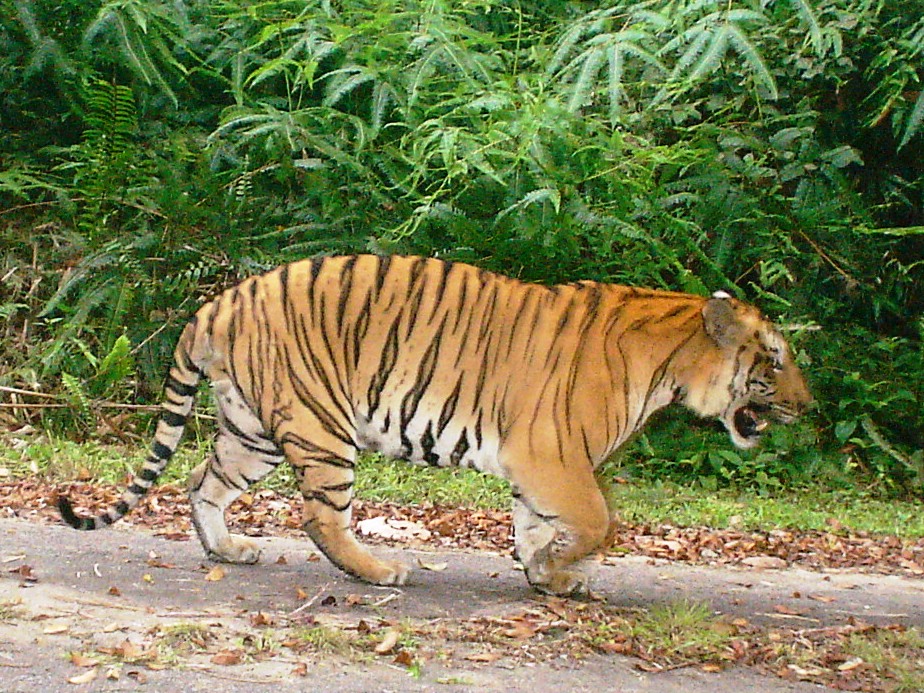 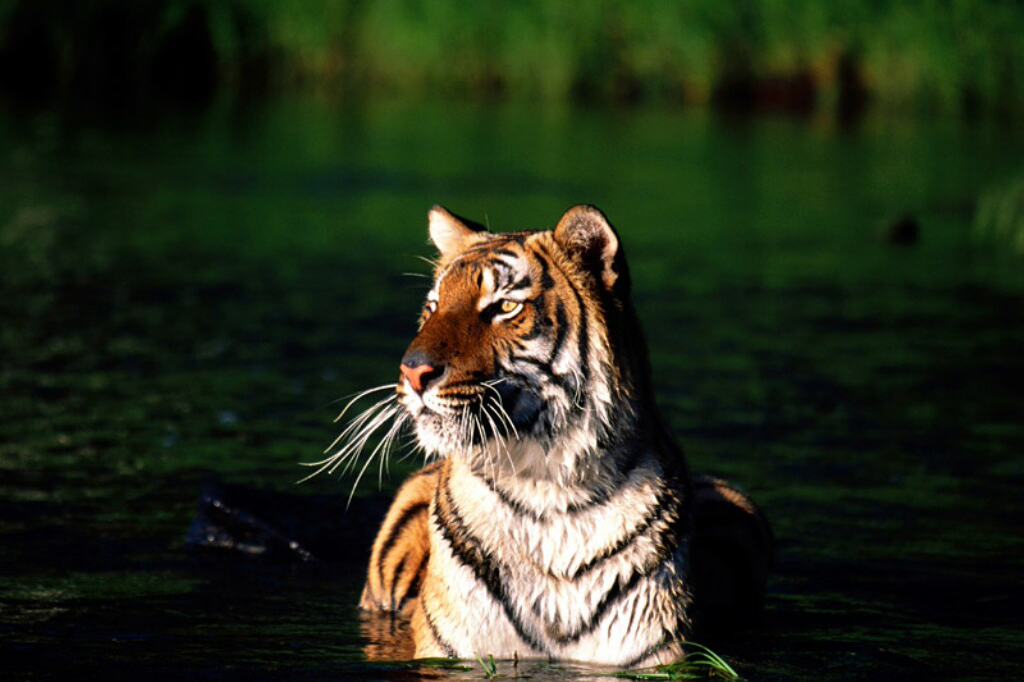 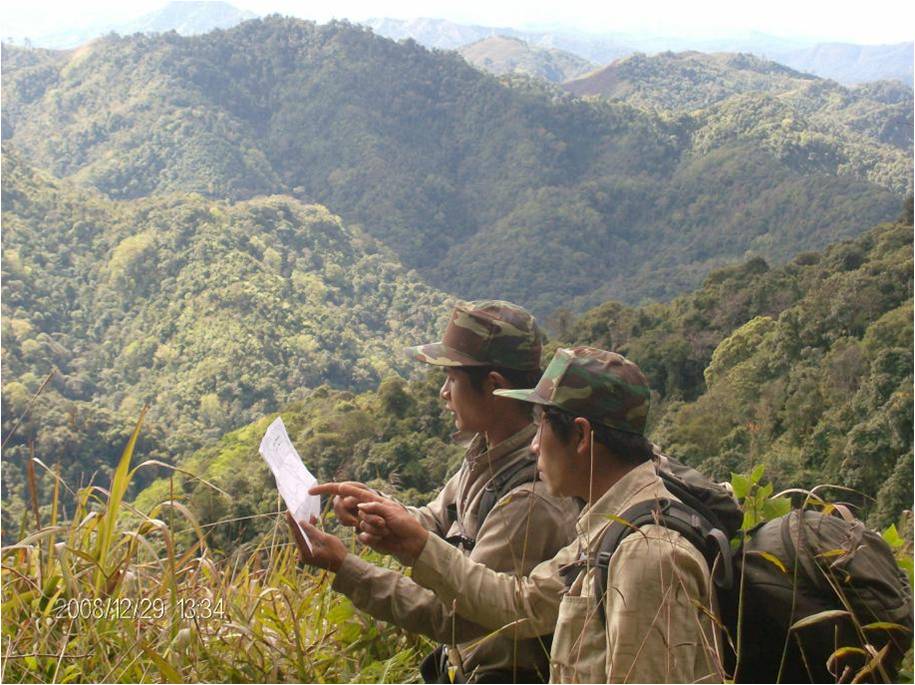 Such powerful predators, yet so vulnerable to extinction hemmed in by the inexorable expansion of human society. Populations are isolated from each other in pockets of habitat while exposed to heightened threats of poaching despite being listed on Appendix I of CITES which prohibits all commercial trade in tigers and tiger parts. Yet there is still hope while today allows us to highlight some of the reasons and actions that could help tiger population recover. From policy to action on the ground, effective conservation at such scale requires a coordinated effort and Global Tiger Day can rally many separate groups to one common cause.

The idea of celebrating a day for tigers was penned by the thirteen tiger range countries and their international partners just four years ago, in July 2010. At the Tiger Summit in 2010, St. Petersburg, where governments committed to doubling tiger numbers occurring within their territories by 2020, Global Tiger Day (GTD) was officially adopted (declaration available for download on this page). Then in 2013 in Kunming, China, the range countries marked the 3rd GTD by launching the new phase of implementation of their Global Tiger Recovery Program (GTRP) (also available for download on this page).

Not only is there progress at the policy level, but also through action on the ground. For example, in the past three years, SOS – Save Our Species has allocated almost $1 million USD in funding through three tiger conservation projects including two community focused projects in the Bangladesh Sundarbans and peninsular Malaysia. Meanwhile it is expected, the SMART Tiger initiative - a transnational project and recipient of SOS' largest grant to date - will transform prospects for tiger conservation by investing in skills and technology to combat poaching. Please see the links on this page for more details on each of these projects.

Then in early 2014, building on the success of the SOS model to identify and select projects with maximum impact, IUCN in conjunction with KfW, the German development bank, announced a five-year Integrated Tiger Habitat Conservation Programme. This $27million USD Programme will benefit NGOs and conservation authorities from selected tiger range countries. Ultimately, the aim of the programme is to increase the number of tigers in the wild while improving the livelihoods of communities living in and close to their habitat - critical to ensuring sustainability of conservation efforts. It is expected projects will address human-tiger conflicts, habitat management, law enforcement and anti-poaching efforts in a variety of ways.

Thus, Global Tiger Day highlights the plight of the world’s remaining tigers, but also potential of what we can achieve by working together. The responsibility is all of ours. Mechanisms like SOS and the Integrated Tiger Habitat Conservation Programme allow us to contribute and make a difference so that hopefully with each successive Global Tiger Day we may see the balance tipping back in favour of wild tigers once again.