Towards the end of 2015, the States Parties to the World Heritage Convention adopted a policy on sustainable development. This is a major step in ensuring that World Heritage sites contribute to socioeconomic well-being in a sustainable manner with long-term positive effects, both for the environment and for people. 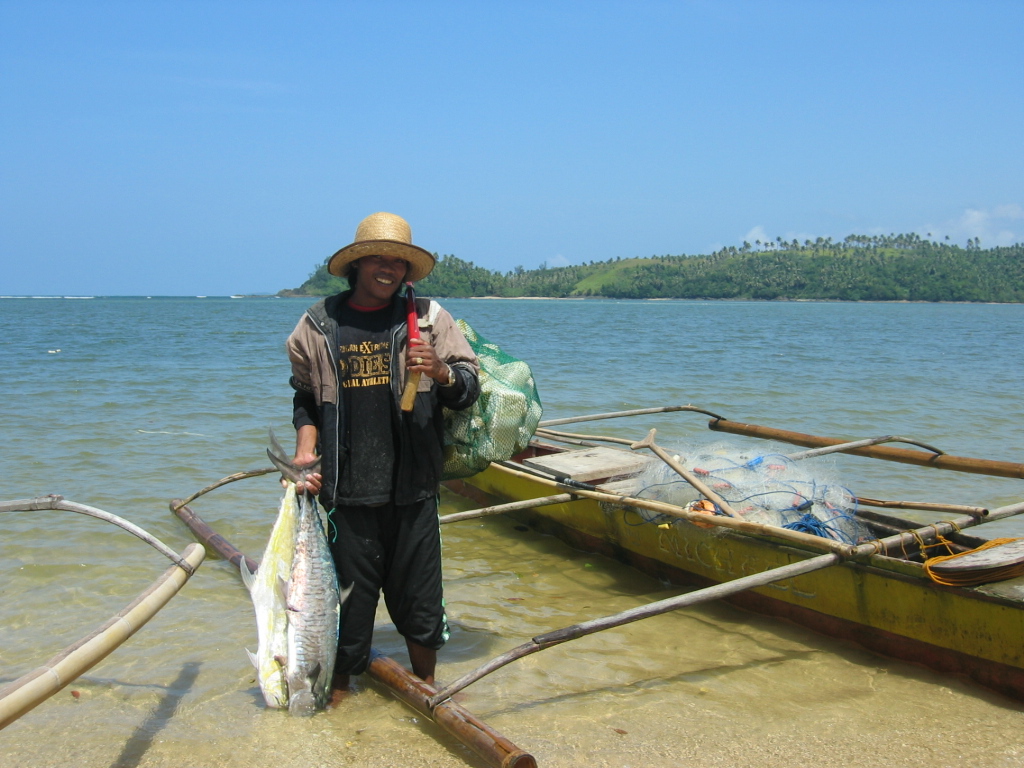 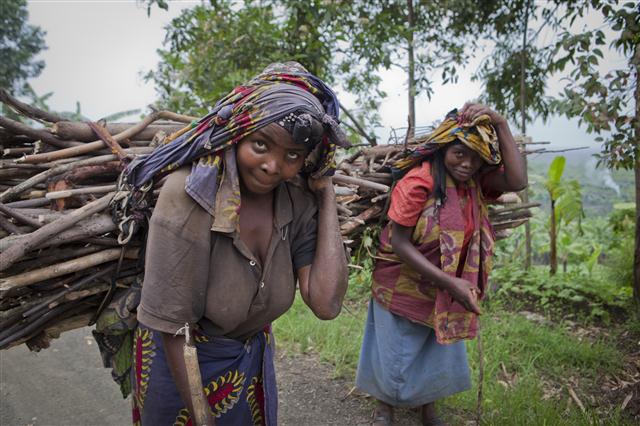 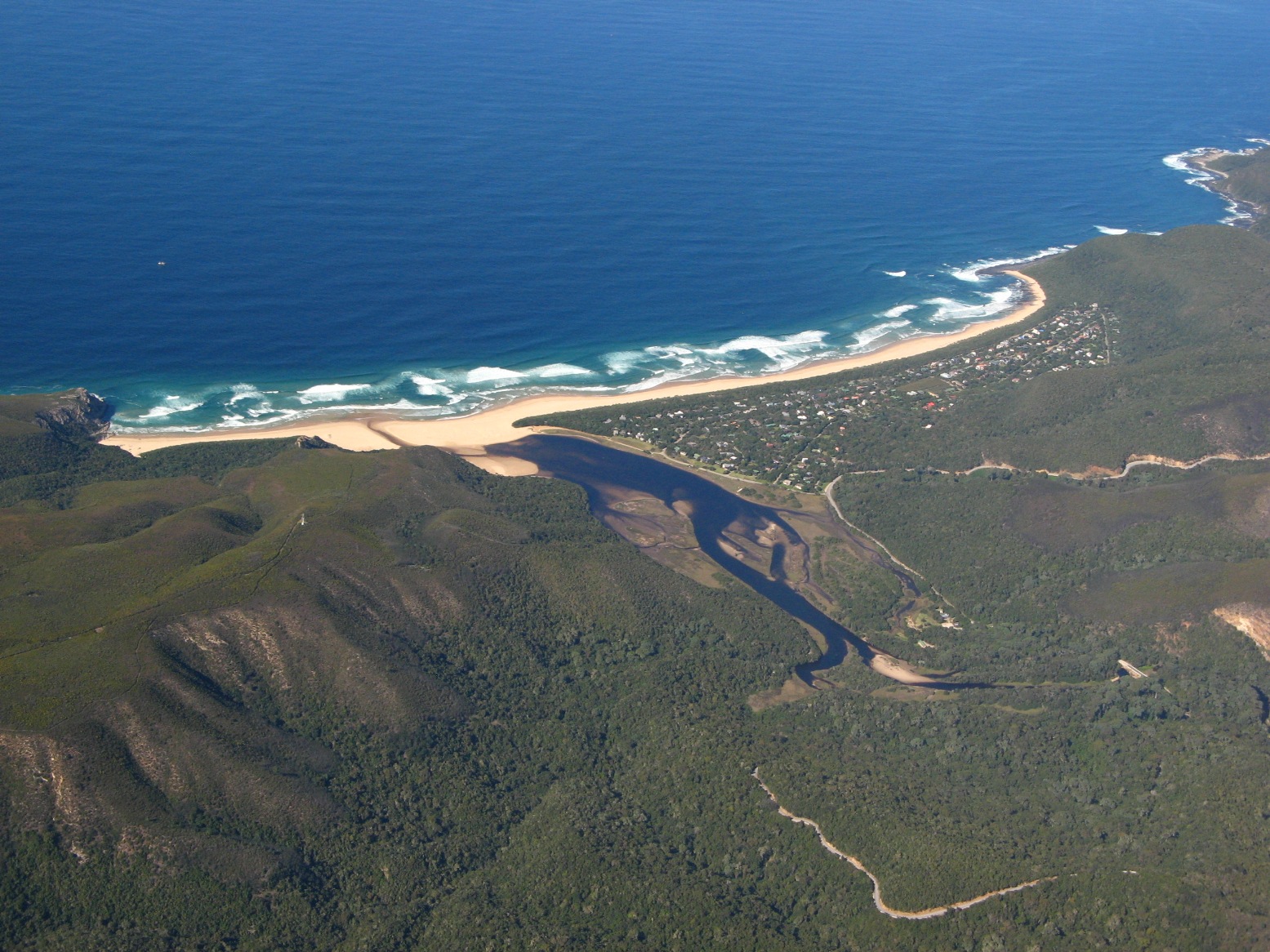 Notwithstanding its popularity, the World Heritage Convention has often been accused of being ‘anti-development’. It is true that some types of development – especially large-scale infrastructure such as mining, dams, roads and railways, urban development, and development of tourist facilities – can cause significant harm to the values that World Heritage sites aim to protect.

According to IUCN, the official advisory body on natural World Heritage, today a large number of natural sites are suffering the impacts of such developments. The IUCN World Heritage Outlook 2014 also shows that, in the foreseeable future, one of the most likely threats to affect natural World Heritage sites is energy production (including oil and gas) and mining. This clearly shows the challenge of balancing economic development with the conservation of these outstanding natural places.

As highlighted by another 2014 IUCN study, natural World Heritage sites provide significant economic benefits, including revenue from tourism, job creation, contribution to education, as well as ecosystem services such as water supply and food security. Thus they contribute to the well-being of local, national and even global communities.

Supporting the conservation of natural World Heritage sites ensures these benefits can be sustained. For example, the strict protection of Tubbataha Reefs Natural Park in the Philippines as a no-fishing zone leads to larger fish stocks in nearby fishing grounds, providing fish for local and international markets.

The recent adoption of the policy on sustainable development is a recognition that the World Heritage Convention already contributes significantly to human well-being and can have a positive impact on socioeconomic factors as well as environmental ones.

The integration of sustainable development principles in the management of natural World Heritage sites will support social and economic development in the long term, by taking into account the needs of local communities. The example of Tubbataha Reefs demonstrates that sustainable development plans for natural World Heritage sites ensure the continued availability of livelihoods for local populations – in this case, fish for Philippine fishermen.

Considering environmental sustainability in development supports the stability of ecological processes in natural World Heritage sites, so that their ecosystems and the species that depend on them can be maintained. This principle underlines the important role played by buffer zones – areas around World Heritage sites which give an added layer of protection – in regulating development in the vicinity of sites, thereby limiting negative impacts on their natural values.

For example, around South Africa’s Cape Floral Region Protected Areas, a number of so-called ‘buffering mechanisms’ serve to guide land use planning, create biodiversity corridors, and protect crucial areas that provide water to rural and urban areas. These mechanisms are designed to ensure that the site’s biodiversity can continue to thrive in the face of climate change, while the important benefits it provides can equally continue to function.

Another clear benefit is that the principle of sustainable development fosters a climate of peace and security. In the conflict prone eastern Democratic Republic of the Congo, Virunga National Park is at the heart of sustainable development initiatives for the benefit of four million people living within a day’s walk of the park. For example, the Virunga Alliance aims to improve employment prospects for local communities by creating sustainable jobs, thereby reducing the ability of local armed groups to recruit new members from an otherwise large unemployed population.