A new IUCN report released today evaluates the state of West and Central Africa’s terrestrial and freshwater fauna and highlights the inadequacy of responses to rapid wildlife decline in the region. Improved legislation and much more effective protection is urgently required to meet international targets for protected areas and halting biodiversity loss. 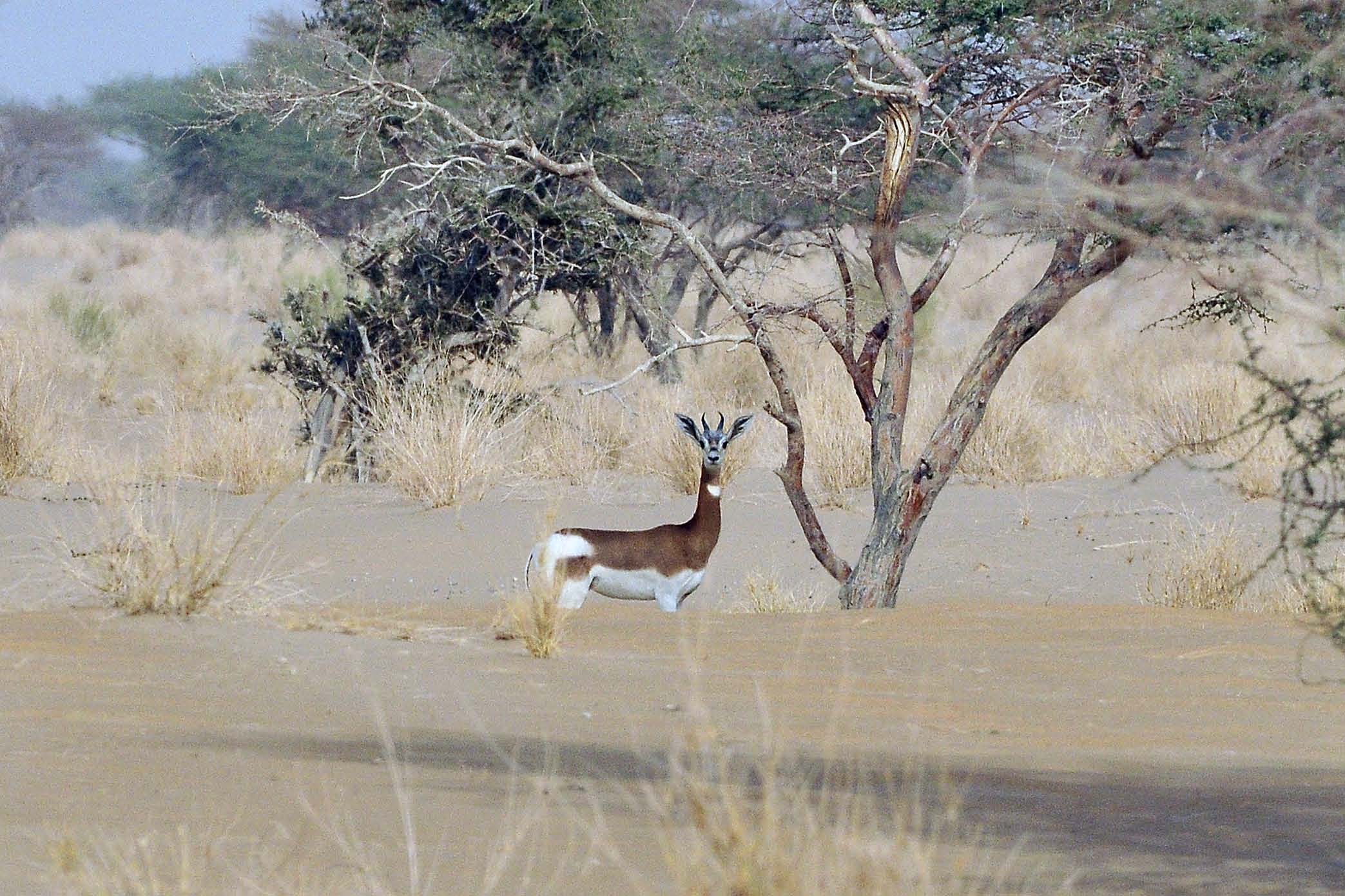 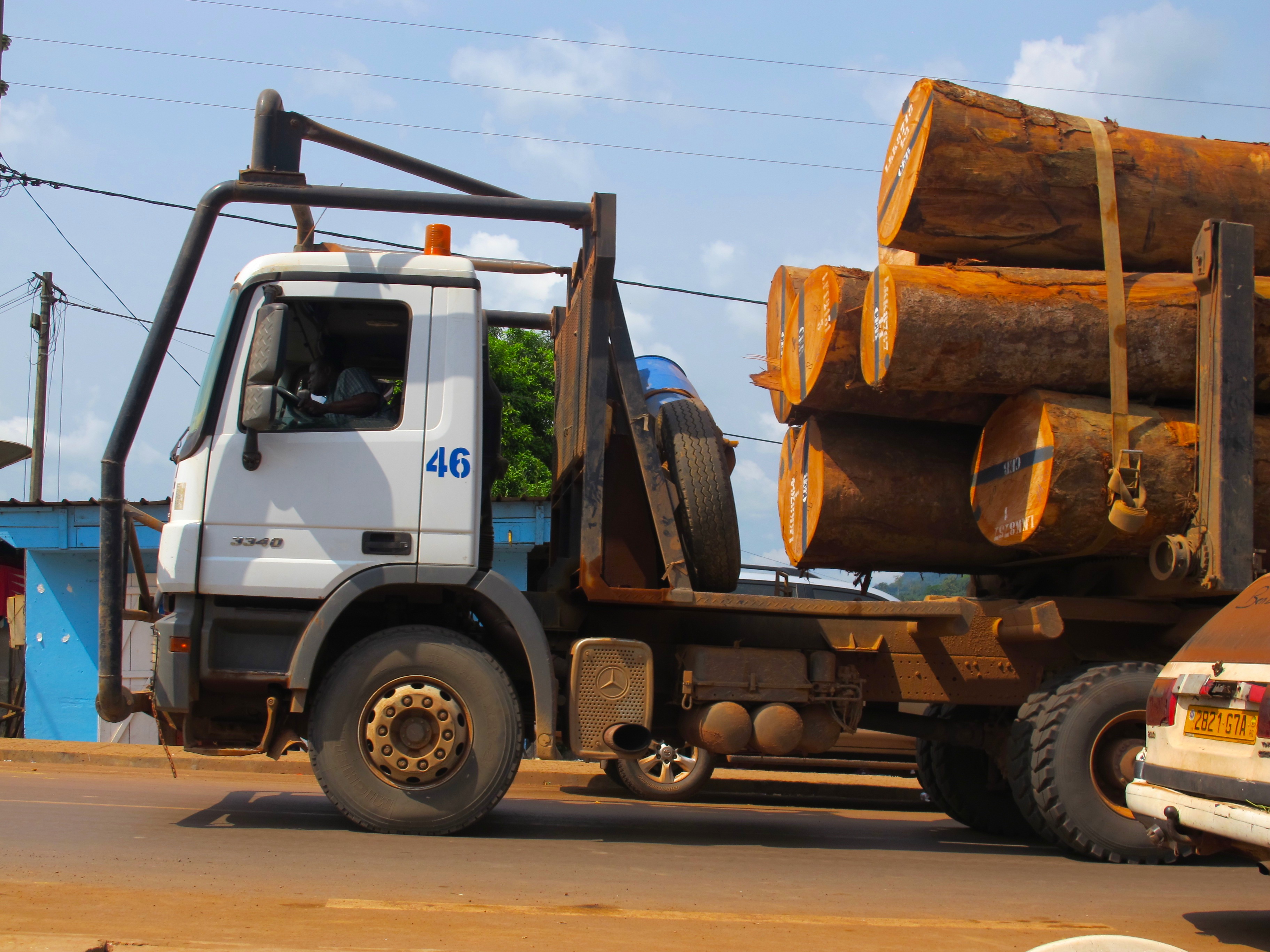 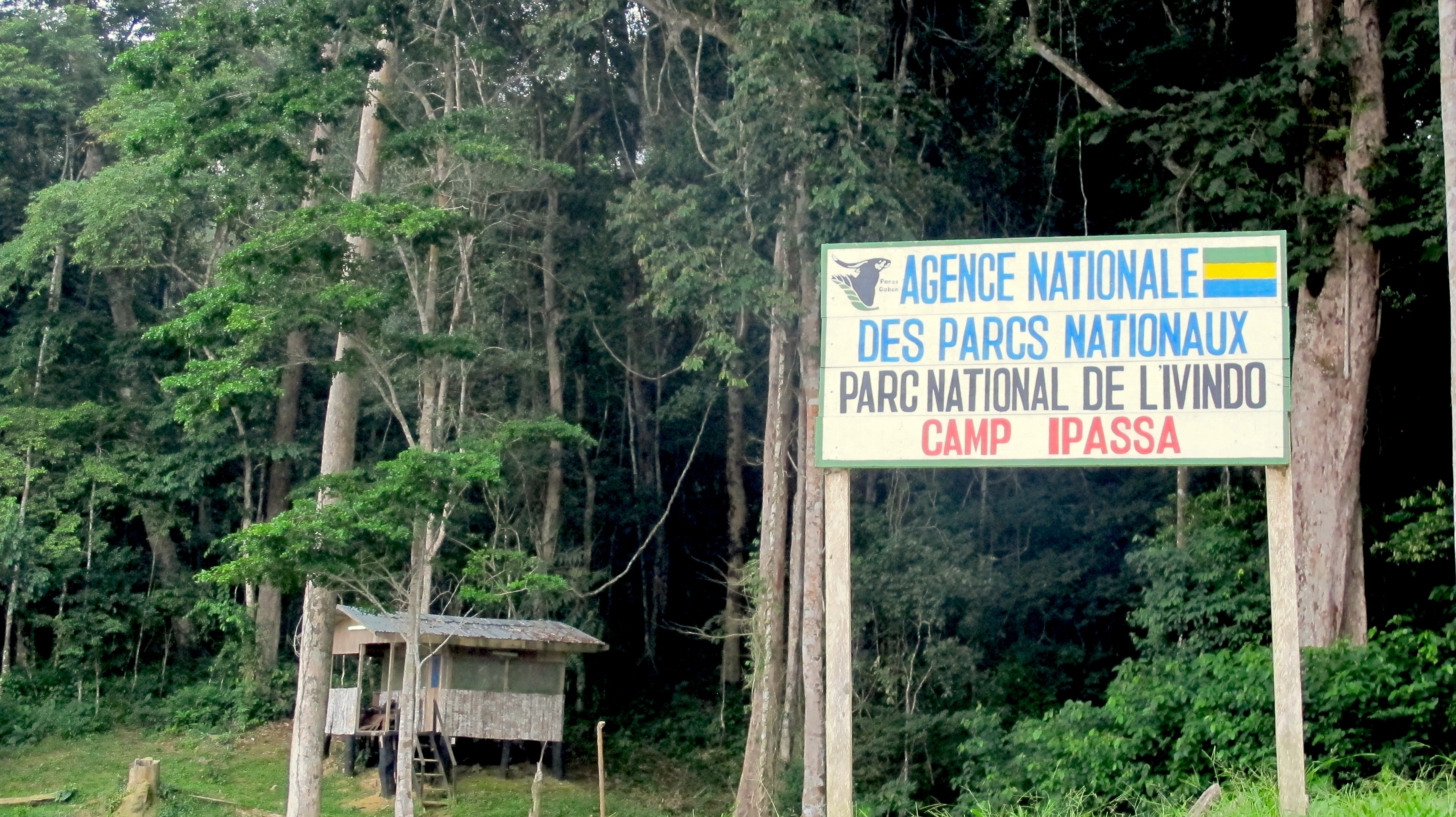 The report attributes the erosion of West and Central Africa’s biodiversity to habitat loss and degradation due to rapid urbanization, agricultural expansion and unsustainable resource exploitation, as well as hunting for bushmeat and the illegal wildlife trade.

The 22 countries of West and Central Africa are home to a rich tapestry of species, habitats and ecosystems. Many areas, such as the Upper Guinea forests, the Afromontane forests of the Nigeria and Cameroon border and the Albertine Rift, and the Congo Basin, have long been considered conservation priorities. However, the rapidly growing human population is projected to rise to over 600 million in little over a decade, placing tremendous pressure on the region’s natural heritage.

10% of the 2,471 amphibian, bird and mammal species native to West and Central Africa are threatened with extinction, as well as 17% of the more than 1,600 freshwater fish species. In the last decade, both African rhinos, the Black Rhinoceros (Diceros bicornis) and White Rhinoceros (Ceratotherium simum), have been extirpated from the region, while the Scimitar-horned Oryx (Oryx dammah) became Extinct in the Wild in the 1980s. Gambia, Mauritania, Senegal, and Mali have lost five or more of their historically native large mammal species. A few species, including Dama Gazelle (Nanger dama) and Dryad Monkey (Cercopithecus dryas) have global populations now down to only a few 100 individuals in the wild, while regional subpopulations of African Wild Dog (Lycaon pictus), Lion (Panthera leo), Cheetah (Acinonyx jubatus), Giraffe (Giraffa camelopardalis), and Giant Eland (Tragelaphus derbianus) are all Critically Endangered.

The decline of wildlife in West Africa in particular, can be attributed to extensive deforestation and forest fragmentation, primarily via wide-scale clear-cutting to replace forests with agricultural land and commercial plantations. Central African forests remain relatively intact, but roughly one-third of remaining forests are in logging concessions, suggesting that pressures are increasing. The region as a whole is also subject to extensive and increasing exploitation of its mineral and oil reserves, involving both large commercial, open-cast operations and artisanal activities. Mining operations have already led to the downsizing and degazettement of protected areas, including one World Heritage site. Even where forests remain intact, bushmeat hunting, especially for ungulates, is prevalent and off-take rates are often not sustainable. The black market demand for ivory and, more recently, pangolin scales, is further driving wildlife declines.

The authors point out the inadequacy of national legislation in the region, especially in meeting global targets for biodiversity and protected areas. Furthermore, many sites important for biodiversity remain unprotected in the region, including more than one-third of sites known to hold the last remaining population of a highly threatened species. Nonetheless, despite considerable pressures, tremendous complexity, and regional instability, there is an excellent track record of civil society organizations supporting, and assuming a mandate for, wildlife conservation interests in the region.

The information in the report can be used to guide urgently needed improvements to legislation and enforcement in order to fulfil obligations to international agreements and to allow scarce resources to be targeted with much greater efficiency. The findings will inform further targeted conservation action and expand IUCN’s existing work through its SOS – Save Our Species initiative. To date, this activity has helped improve management in eight protected areas in the region, such as Bouba-Njiidda National Park in Cameroon and Conkouati-Douli National Park in Congo, and at least 25 threatened vertebrates, among them the Slender-snouted Crocodile (Mecistops cataphractus), Sawfish (Pristis spp.), and the Pygmy Hippopotamus (Choeropsis liberiensis). Similarly these findings will guide national and regional protected area capacity development and policy support activities through the EU-funded BIOPAMA (Biodiversity and Protected Areas Management) programme. It will also add important context to the forthcoming EU strategic approach for African wildlife conservation.

This Situation Analysis was undertaken to inform responses to several resolutions made at the 5th World Conservation Congress in 2012 about the plight of large vertebrates in West and Central Africa. The study was produced with support from the 10th European Development Fund through the BIOPAMA programme, jointly implemented by IUCN, the European Commission’s Joint Research Centre (JRC) and the Deutsche Gesellschaft für Internationale Zusammenarbeit (GIZ).

The full report, An IUCN situation analysis of terrestrial and freshwater fauna in West and Central Africa, is available for download here.