A new scientific study has identified the protected areas most critical to preventing extinctions of the world’s mammals, birds and amphibians. Resulting from an international collaboration, this analysis provides practical advice for improving the effectiveness of protected areas in conserving global biodiversity. 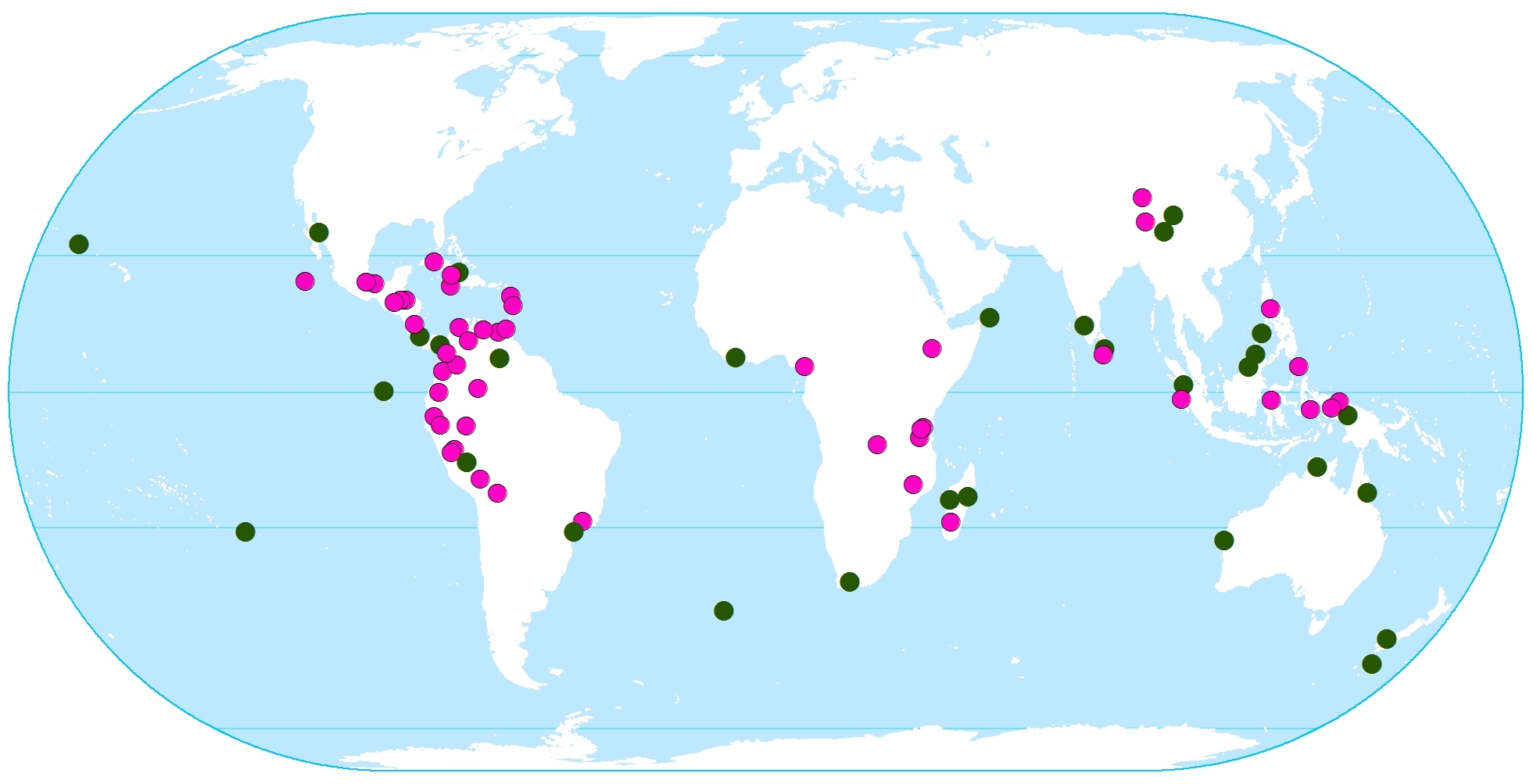 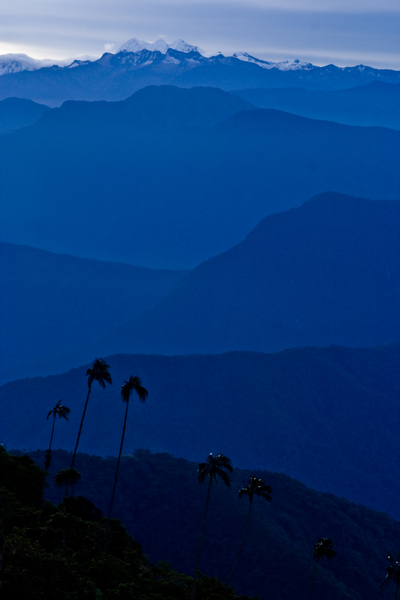 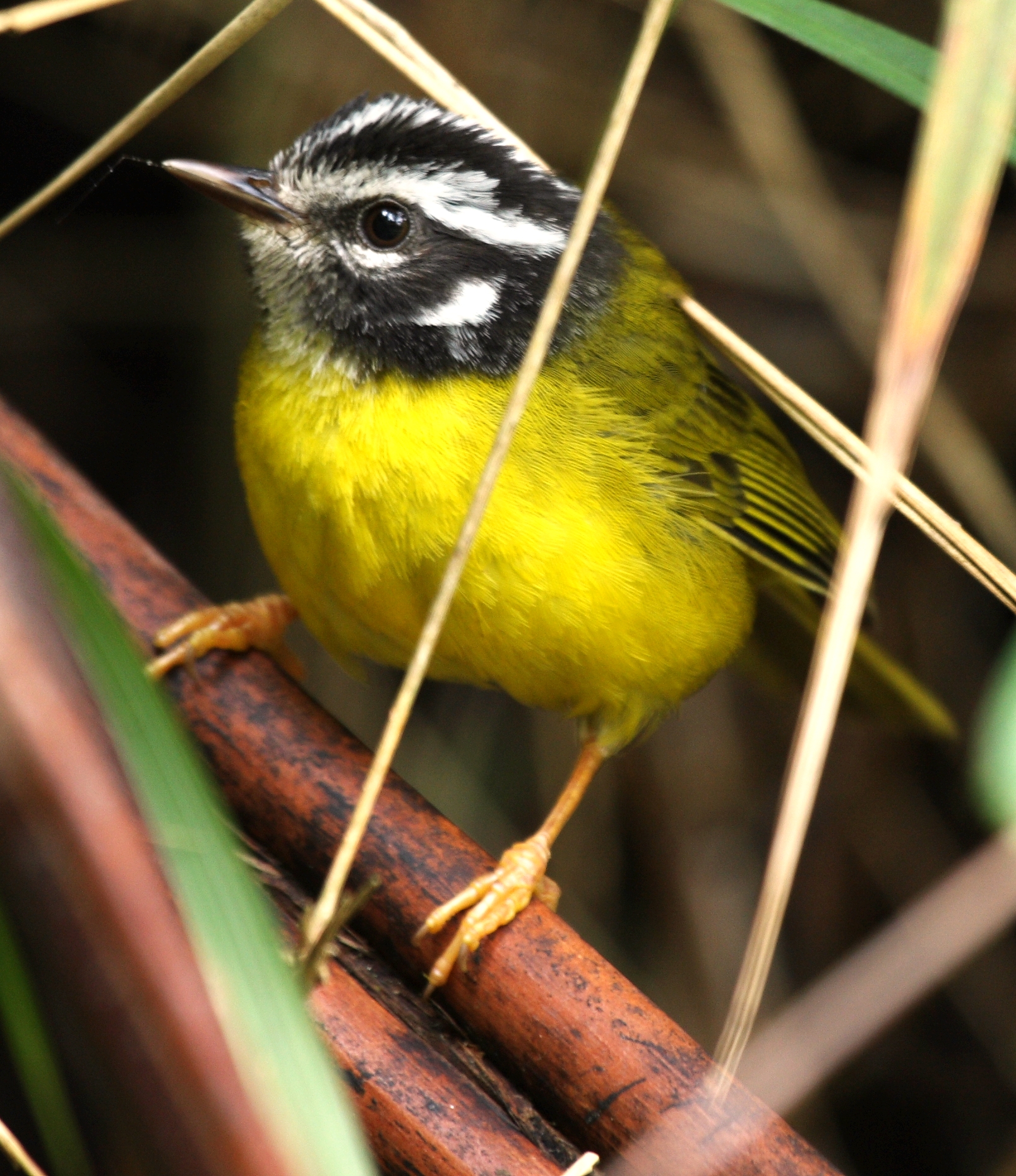 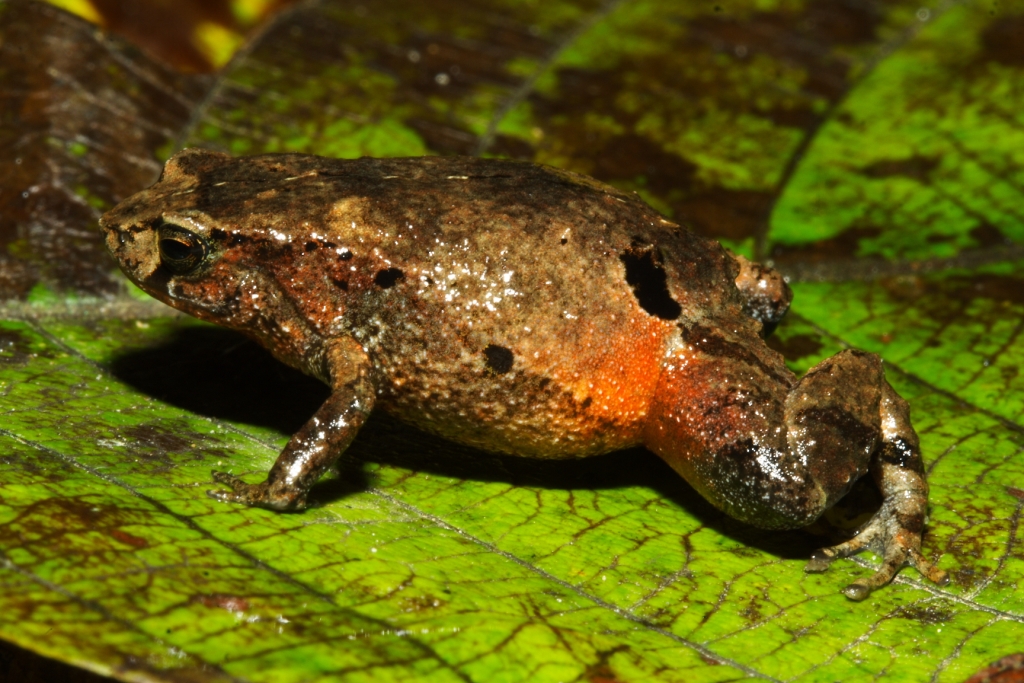 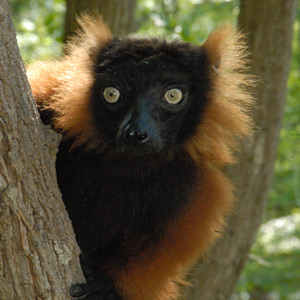 The study, published in the latest edition of international journal Science, calculates the ‘irreplaceability’ of individual protected areas, based on data on 173,000 terrestrial protected areas and assessments of 21,500 species on The IUCN Red List of Threatened Species™. The analysis compares the contribution each protected area makes to the long-term survival of species.

Seventy-eight sites (comprising 137 protected areas in 34 countries) have been identified as exceptionally irreplaceable. Together, they harbour the majority of the populations of more than 600 birds, amphibians, and mammals, half of which are globally threatened.

In many cases these areas protect species that cannot be found anywhere else, such as the Critically Endangered Laysan Duck (Anas laysanensis) endemic to the Hawaiian Islands National Wildlife Refuge, USA, and the 13 species of amphibians restricted to Canaima National Park in Venezuela.

Many of these irreplaceable areas are already designated as being of ‘Outstanding Universal Value’ under the UNESCO World Heritage Convention. These sites include Ecuador’s famed Galápagos Islands, Peru’s Manú National Park, and India’s Western Ghats.

However, half of the land covered by these areas does not have World Heritage recognition. This includes for example Tanzania’s Udzungwa Mountains National Park, Cuba’s Ciénaga de Zapata Wetland of International Importance, and – the most irreplaceable site in the world for threatened species – Colombia’s Sierra Nevada de Santa Marta Natural National Park.

“These exceptional places would all be strong candidates for World Heritage status,” says Soizic Le Saout, lead author of the study. “Such recognition would ensure effective protection of the unique biodiversity in these areas, given the rigorous standards required for World Heritage sites.”

Unlike previous assessments that focussed on increasing the number of protected sites, this study highlights the need for, and provides guidance for, improving the often insufficient management of existing protected areas.“Páramo Urrao National Protective Forests Reserves, in Colombia, for example, does not really exist,” says Paul Salaman, an expert in Colombian biodiversity and CEO of the Rainforest Trust. “It was legally created in 1975, but this was never translated into on-the-ground management”.

“Protected areas can only fulfil their role in reducing biodiversity loss if they are effectively managed,” says Simon Stuart, chair of the IUCN Species Survival Commission. “Given limited conservation budgets, that is not always the case, so governments should pay particular attention to the management effectiveness of highly irreplaceable protected areas.”

This study builds on work undertaken by an extensive network of experts to gather and analyse data for The IUCN Red List of Threatened Species™ and the World Database on Protected Areas. It is the result of an international collaboration between the Centre for Functional and Evolutionary Ecology (CEFE) in France, IUCN (International Union for Nature Conservation) through its Species Survival Commission and World Commission on Protected Areas, the World Conservation Monitoring Centre (UNEP-WCMC), and BirdLife International. It comes exactly a year before the World Parks Congress, the leading event for protected areas, which will be held in Sydney and will set the agenda for their conservation for the coming decade.

Copies of the paper may be ordered at http://www.sciencemag.org/site/help/readers/order.xhtml

The Centre for Functional and Evolutionary Ecology