Between 2007 and 2010, IUCN’s Thailand Programme implemented a project in Doi Mae Salong (DMS), Chiang Rai Province, in collaboration with the Royal Thai Armed Forces (RTAF) and other partners. This project was part of IUCN’s global Livelihoods and Landscapes Strategy (LLS). 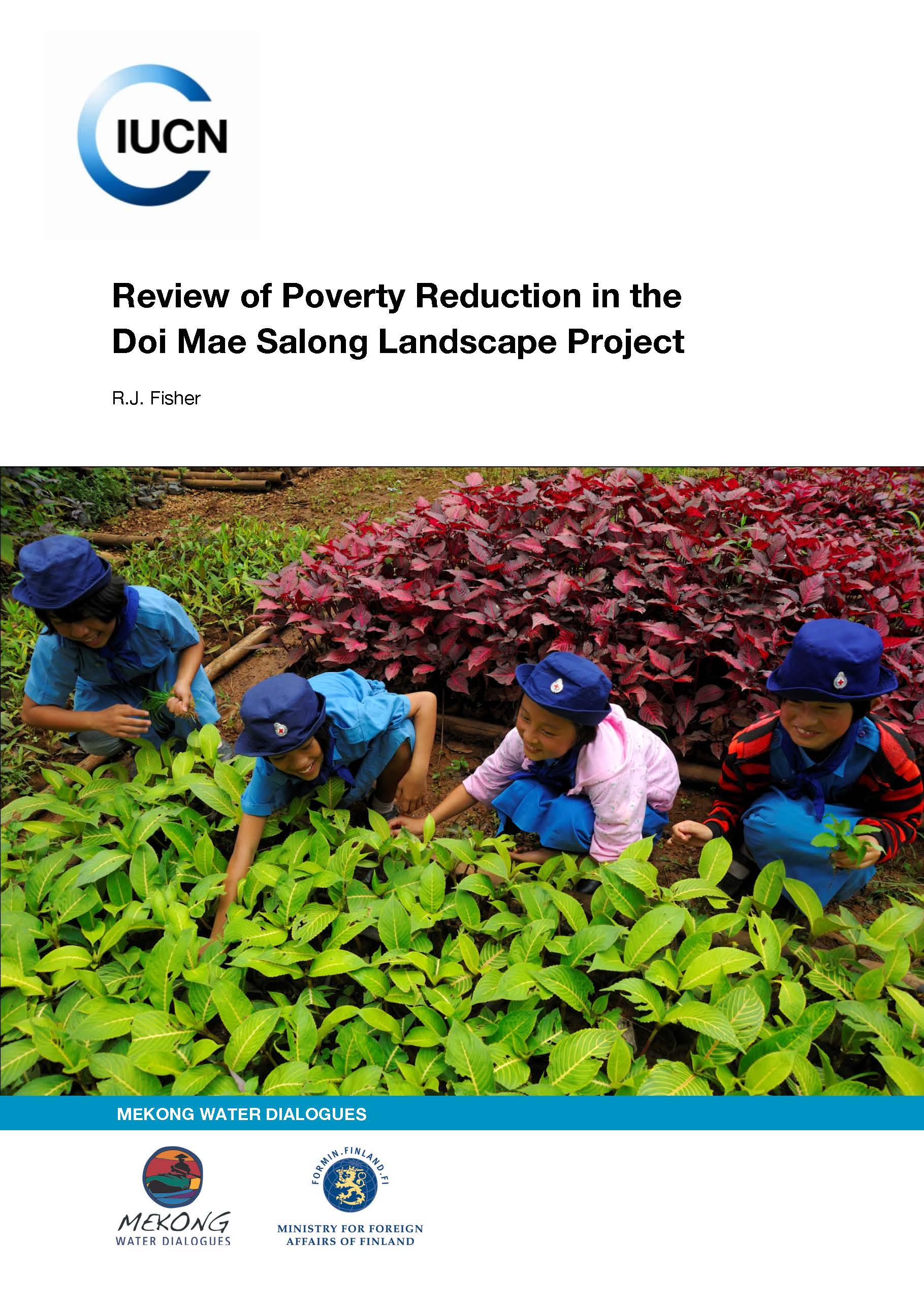 The project aimed to apply the “landscape approach” in order to achieve improved livelihoods and conservation at the landscape level. A related project funded by PTTEP and Total E & P (Total Exploration and Production) Thailand commenced in May 2010 with a planned completion date of April 2013. This “Poverty Reduction in the Doi Mae Salong Landscape Project” largely continued the approach taken by LLS.

This concept note aims to present a strategy for scaling up the activities in northern Thailand and possibly in other parts of Thailand based on the approach tested in the two earlier projects at Doi Mae Salong. The concept note has been prepared in conjunction with a review of the Poverty Reduction Project undertaken in December 2012.

The review of the Poverty Reduction Project found that the two linked projects have had significant impacts on livelihoods at DMS and have, perhaps more importantly, established intensive farming activities that have enormous potential for income generation in the future as crops mature. The review noted that the direct impacts of project investments on participating households have been complemented by indirect effects as other households observe the activities and replicate them based on their own investments. The review also noted that the approach has been cost efficient and, by encouraging a variety of activities under the overall umbrella of mixed farming, is likely to be sustainable as income will not be dependent on single products as crops mature.

The review focused on the impacts of the various activities on poverty reduction (effectively equated to increased income). However, the interventions at DMS, particularly under LLS were also aimed at improving landscape condition, especially in regard to ecosystems services and reduced erosion through more sustainable land use. The interventions included reforestation of natural forests, use of agroforestry on sites susceptible to erosion in order to produce income at the same time as controlling erosion, encouragement of and support for the reduction of shifting cultivation in favour of irrigated paddy agriculture and mixed cropping. A central concept has been development of mixed agriculture for income generation and sustainable land use.