Pollinating birds and mammals declining, reveals first global assessment of trends in the status of pollinators

According to a new study by IUCN and partners, the conservation status of pollinating bird and mammal species is deteriorating, with more species moving towards extinction than away from it. 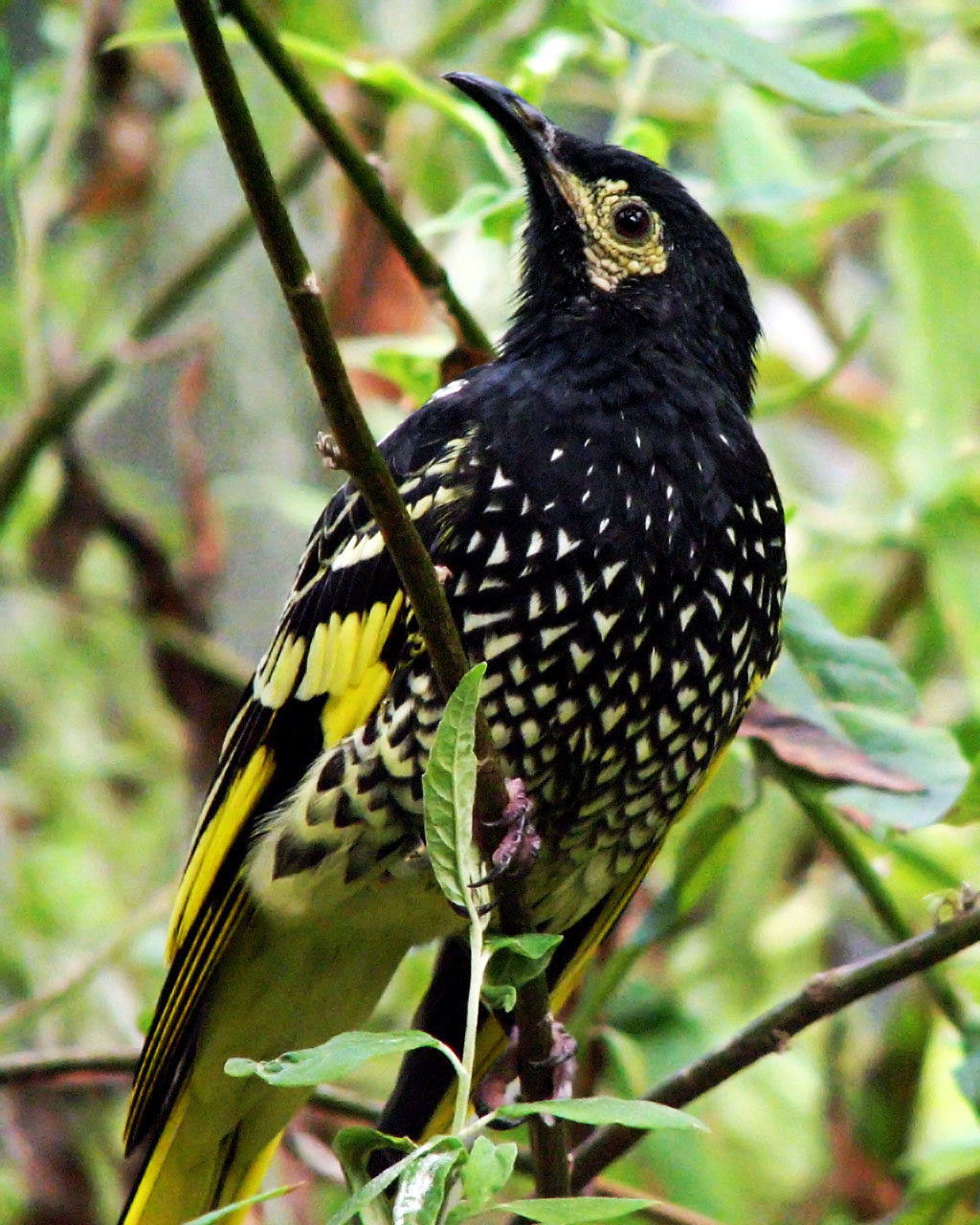 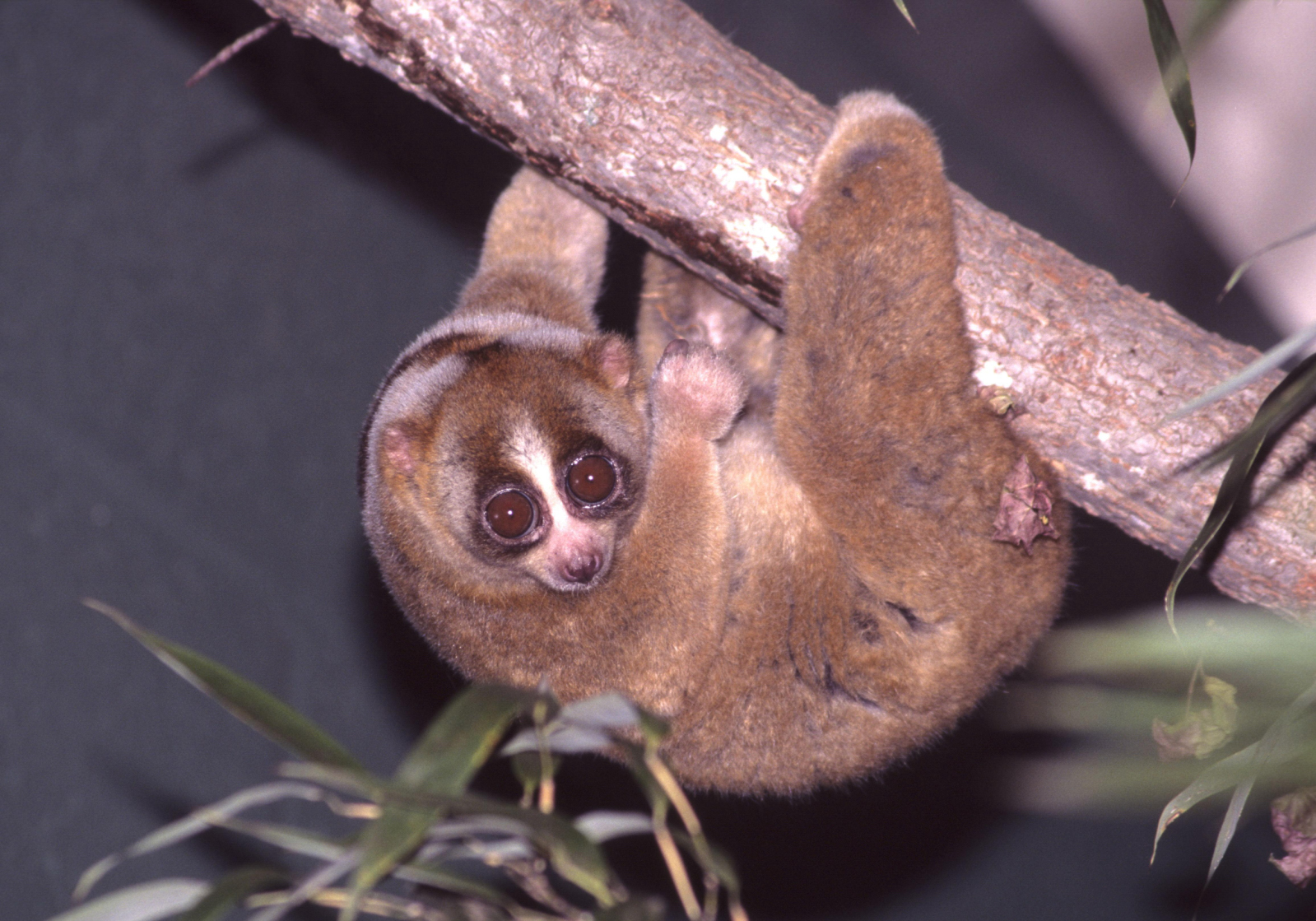 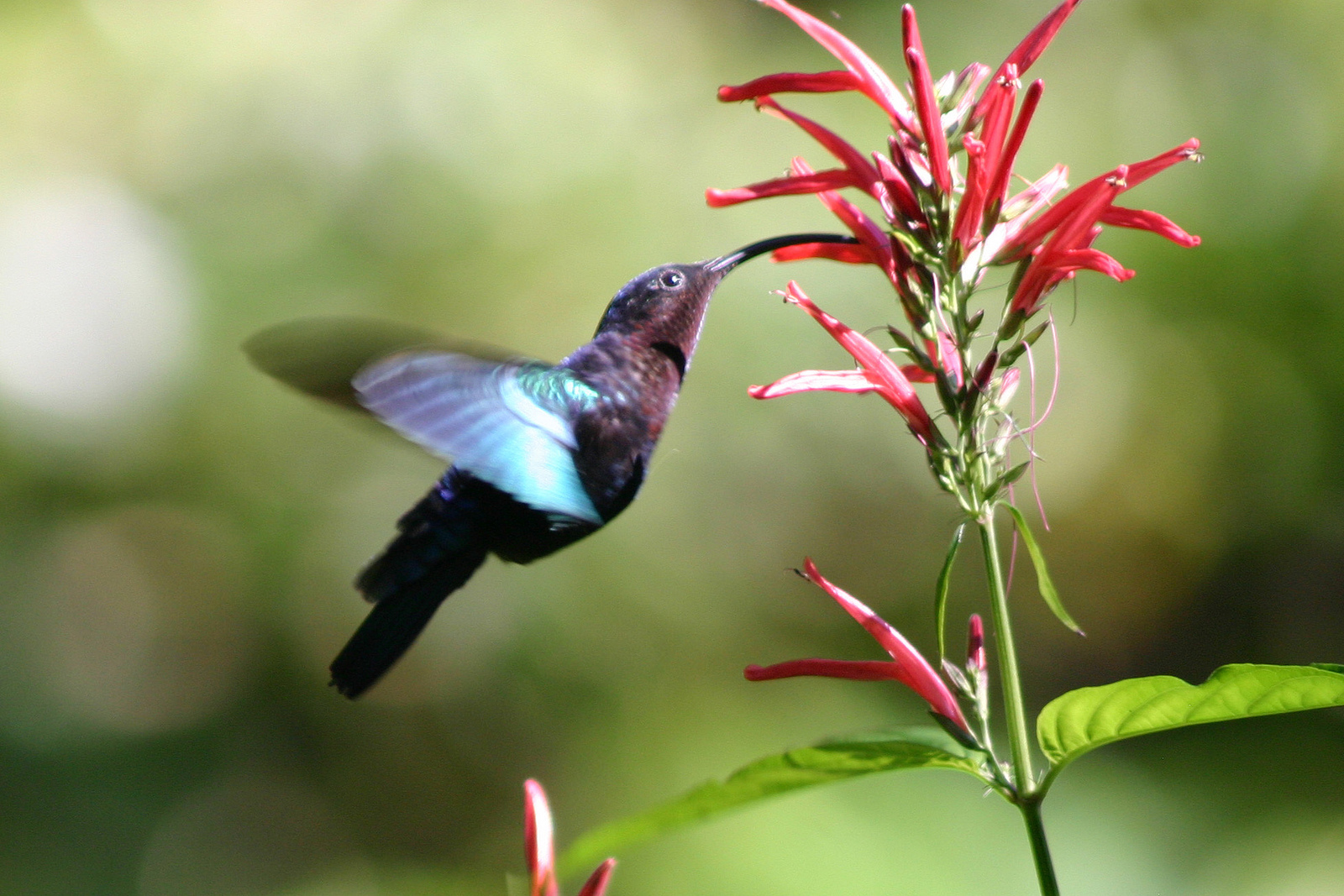 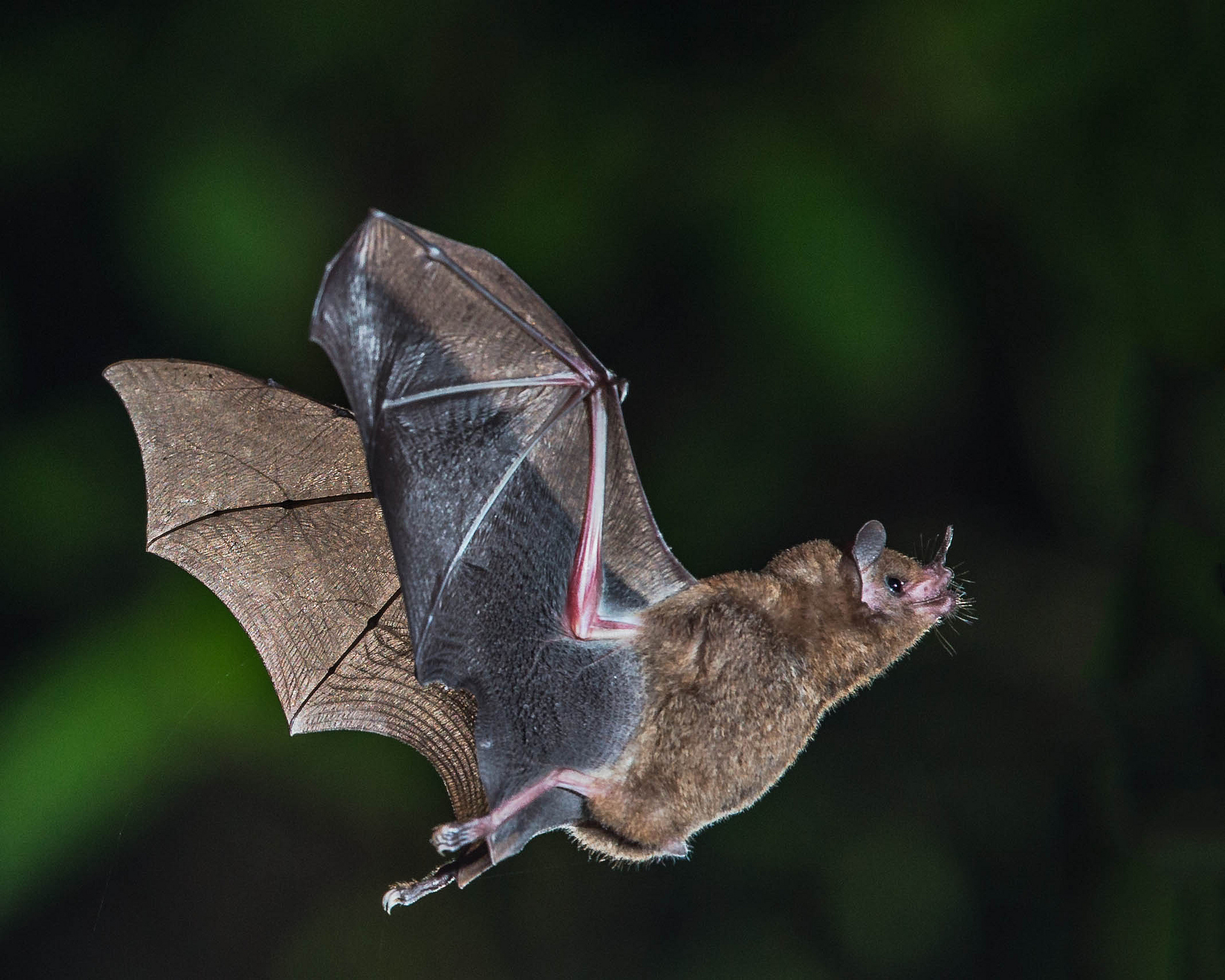 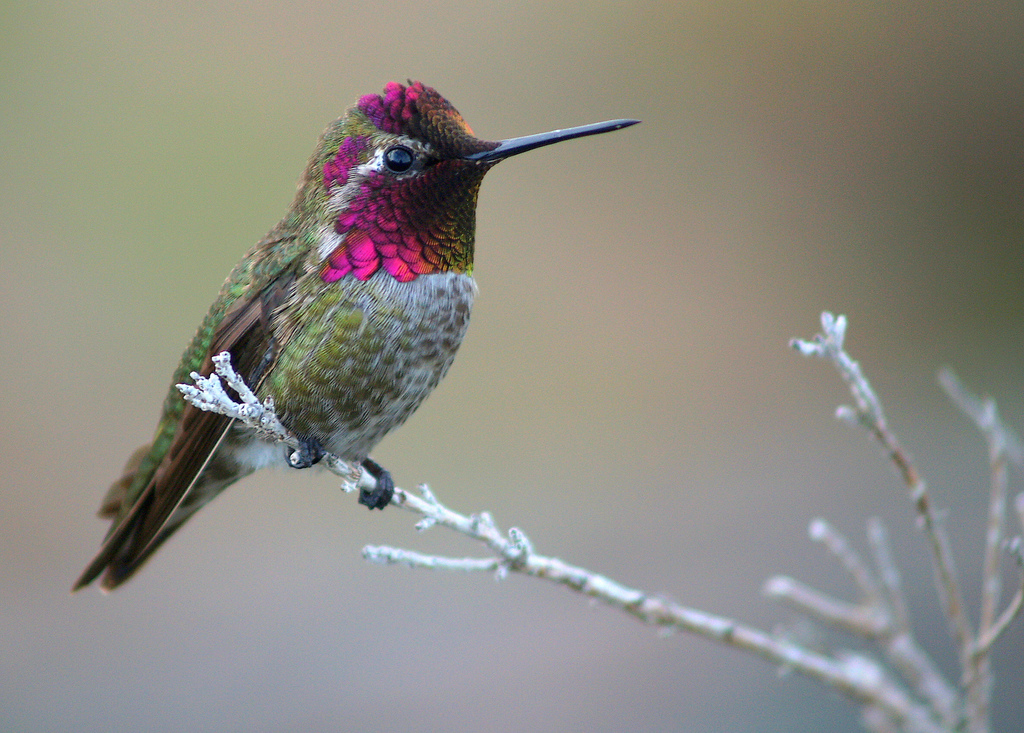 On average, 2.4 bird and mammal pollinator species per year have moved one IUCN Red List category towards extinction in recent decades, representing a substantial increase in extinction risk across this set of species.

“Our study is the first global assessment of trends in pollinators,” says lead author Eugenie Regan of UNEP’s World Conservation Monitoring Centre. “It shows a worrying trend that may be impacting negatively on global pollination services, estimated to be worth more than US$215 billion.”

Nine percent of all currently recognised bird and mammal species are known or inferred to be pollinators. Among mammals, bats are the principal pollinators, responsible for pollinating a large number of economically and ecologically important plants such as agave and cacti. Key pollinating birds include hummingbirds, honeyeaters, sunbirds and white-eyes.

Approximately 90 per cent of flowering plants are pollinated by animals, and humans rely heavily on many of these plant species for food, livestock forage, medicine, materials and other purposes.

“The vast majority of pollination is carried out by invertebrates, such as bees, but unfortunately the lack of available resources for species assessments means that we cannot yet determine the global trend in the status of these pollinator species,” says co-author Michael Hoffmann, Senior Scientist in IUCN’s Species Survival Commission (SSC). “However, these initial results for bird and mammal pollinators do not bode well for trends in insect pollinators.”

Habitat loss from unsustainable agriculture was found to be the main cause of decline for a considerable proportion of species among both mammals and birds. Pollinating mammals, such as the large-bodied fruit bats, are also severely impacted by hunting for bushmeat, while birds are affected by the impacts of invasive alien species.

During the period 1988 to 2012, 18 pollinator bird species qualified for being ‘up-listed’ to a higher threat category. For example, the Regent Honeyeater (Xanthomyza phrygia) was up-listed from Endangered to Critically Endangered due to rapid population decline driven by drought, habitat loss caused by historic clearance for agriculture, and possibly competition with other species. No pollinating bird species qualified for ‘down-listing’ to lower categories of threat.

Between 1996 and 2008, 13 mammal species identified as pollinators were up-listed to a higher threat category and two species qualified for down-listing to a lower category of threat. For example, the Choco Broad-nosed Bat (Platyrrhinus chocoensis) moved from Vulnerable to Endangered due to habitat conversion to agriculture for cocoa, while among non-flying mammals the Sunda Slow Loris (Nycticebus coucang) moved from Near Threatened to Vulnerable due to harvesting for the pet trade and habitat loss. On the other hand, the Pemba Flying Fox (Pteropus voeltzkowi) moved from Critically Endangered to Vulnerable thanks to community conservation programmes which provide protection at specific roost sites.

To determine the trend in the global status of pollinating birds and mammals, the authors used the Red List Index (RLI) – an established method that shows trends in survival probability over time for sets of species using data from The IUCN Red List. The RLI is based on the proportion of species that move through the IUCN Red List categories over time, either away from or towards extinction.

The approach now needs to be expanded to include taxonomic groups that contribute more significantly than vertebrates to pollination, such as bees and wasps (Hymenoptera) and butterflies (Lepidoptera), according to the authors.

The study, Global Trends in the Status of Bird and Mammal Pollinators, was produced in collaboration by the United Nations Environment Programme World Conservation Monitoring Centre (UNEP-WCMC), the International Union for Conservation of Nature (IUCN), Sapienza University of Rome, and BirdLife International. It is published online in the journal Conservation Letters.

The paper is freely available here.