An international panel of experts warns in a report released today that marine species are at risk of entering a phase of extinction unprecedented in human history. 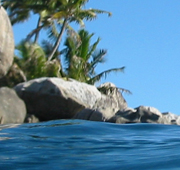 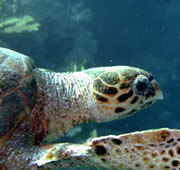 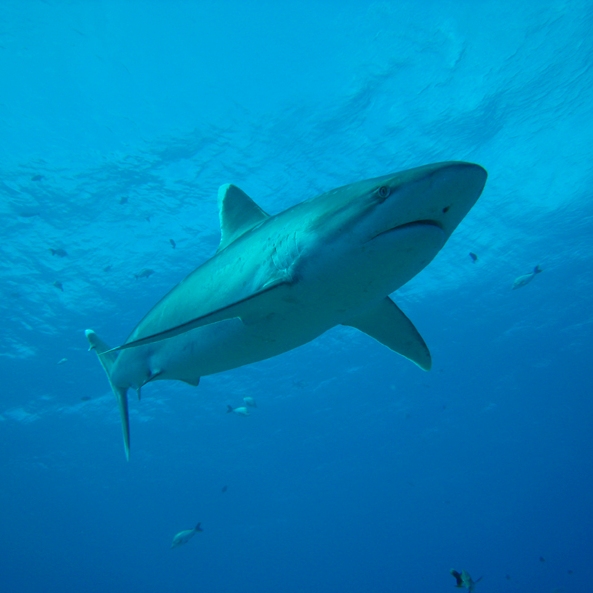 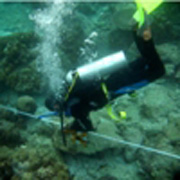 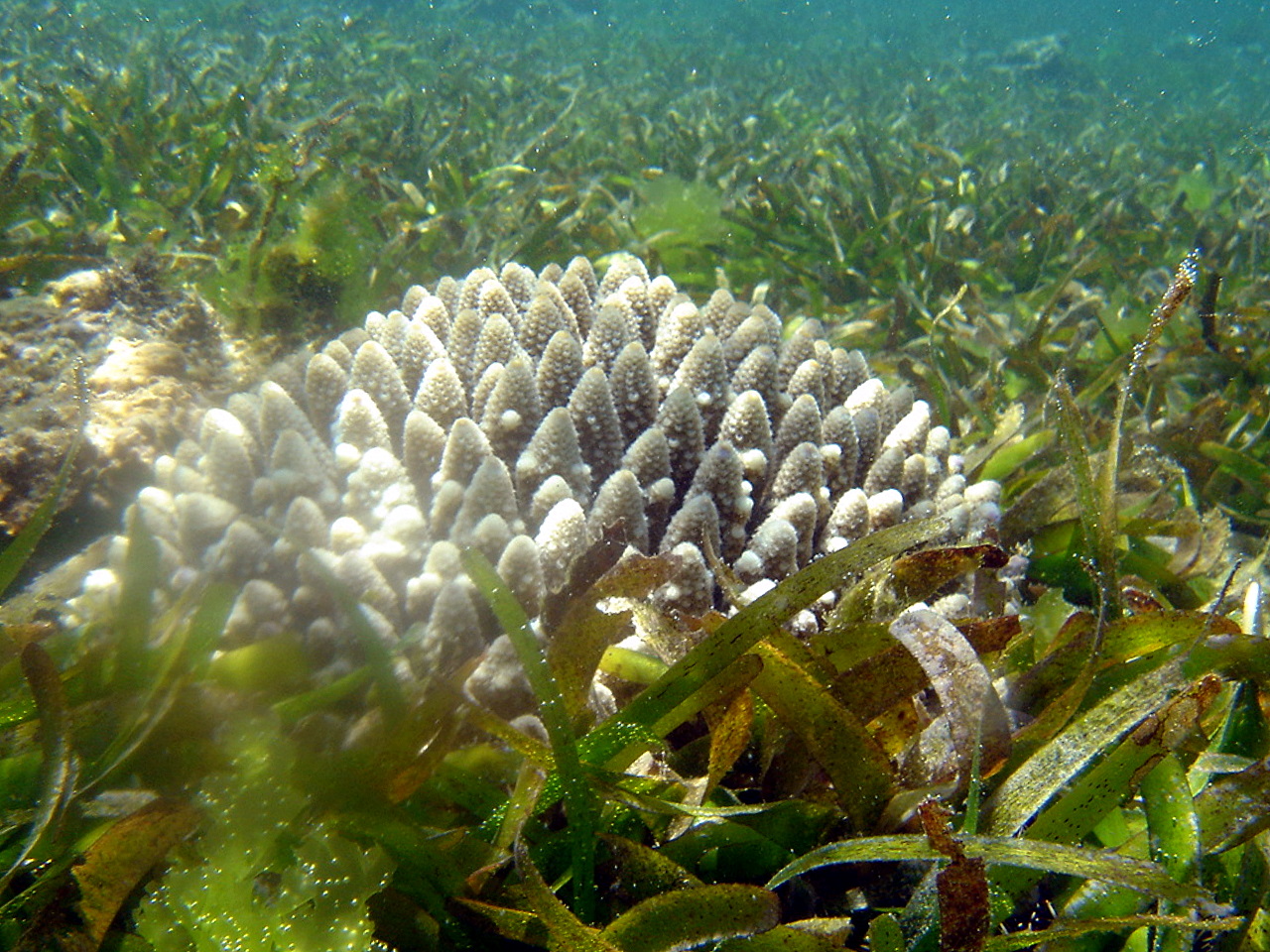 The preliminary report arises from a ‘State of the Oceans’ workshop co-hosted by IUCN in April, the first ever to consider the cumulative impact of all pressures on the oceans. Considering the latest research across all areas of marine science, the workshop examined the combined effects of pollution, acidification, ocean warming, over-fishing and hypoxia (deoxygenation).

The scientific panel concluded that the combination of stresses on the ocean is creating the conditions associated with every previous major extinction of species in Earth’s history. And the speed and rate of degeneration in the ocean is far greater than anyone has predicted.

The panel concluded that many of the negative impacts previously identified are greater than the worst predictions. As a result, although difficult to assess, the first steps to globally significant extinction may have begun with a rise in the extinction threat to marine species such as reef-forming corals.

“The world’s leading experts on oceans are surprised by the rate and magnitude of changes we are seeing,” says Dan Laffoley, Marine Chair of IUCN’s World Commission on Protected Areas, Senior Advisor on Marine Science and Conservation for IUCN and co-author of the report. “The challenges for the future of the ocean are vast, but unlike previous generations, we know what now needs to happen. The time to protect the blue heart of our planet is now, today and urgent.”

“The findings are shocking,” says Dr Alex Rogers, Scientific Director of the International Programme on the State of the Ocean (IPSO) which convened the workshop. “As we considered the cumulative effect of what humankind does to the ocean, the implications became far worse than we had individually realized. This is a very serious situation demanding unequivocal action at every level. We are looking at consequences for humankind that will impact in our lifetime, and worse, our children’s and generations beyond that.”

Marine scientists from institutions around the world gathered at Oxford University under the auspices of IPSO and the IUCN. The group reviewed over 50 of the most recent research papers by world ocean experts and found firm evidence that the effects of climate change, coupled with other human-induced impacts such as over-fishing and nutrient run-off from farming, have already caused a dramatic decline in ocean health.

Increasing hypoxia and anoxia (absence of oxygen, known as ocean dead zones) combined with warming of the ocean and acidification are the three factors which have been present in every mass extinction event in Earth’s history.

There is strong scientific evidence that these three factors are combining in the ocean again, exacerbated by multiple severe stresses. The panel concluded that a new extinction event was inevitable if the current trajectory of damage continues, and could be said to have already begun.

Facts highlighted by the panel include:

• The levels of carbon being absorbed by the ocean are already far greater now than at the time of the last mass extinction of marine species, some 55 million years ago, when up to 50% of some groups of deep sea animals were wiped out.

• A single mass coral bleaching event in 1998 killed 16% of all the world’s tropical coral reefs.

• Overfishing has reduced some commercial fish stocks by more than 90%.

• New science also suggests that pollutants including flame retardant chemicals and synthetic musks found in detergents are being traced in the Polar Seas, and that these chemicals can be absorbed by tiny plastic particles in the ocean which are in turn eaten by marine creatures.

The experts agreed that adding these and other threats together means that the ocean and the ecosystems within it are unable to recover, being constantly bombarded with multiple attacks.

The report sets out a series of recommendations and calls on states, regional bodies and the United Nations to implement measures to better conserve ocean ecosystems, and in particular demands the urgent adoption of better governance of the largely unprotected high seas which make up the majority of the ocean.

About the report’s authors

Alex Rogers is Professor of Conservation Biology at the Department of Zoology, University of Oxford and a Fellow of Somerville College. He is a marine biologist with special expertise on deep-sea ecosystems, particularly cold-water coral habitats, seamounts and hydrothermal vents and has recently led scientific expeditions to the Indian and Southern Oceans. He also has a special interest in sustainable use of the oceans and human impacts on marine ecosystem. Professor Rogers is also Scientific Director of the International Programme on State of the Ocean, an NGO that is specifically analysing current impacts on marine ecosystems globally (see below).

Professor Dan Laffoley is a key figure at the global scale on marine conservation, and widely recognized for his leadership on Marine Protected Areas and innovative conservation approaches. For over 25 years he has been involved in leading marine protection efforts at UK, European and global scales creating many of the key initiatives and concepts that underlie our modern approaches to protecting the ocean.

LINKS:
International Programme on the State of the Oceans