More good news for Saola as rangers collect over 7,800 snares

How do you protect what you never see and of which we know so little? According to SOS Grantee and IUCN Member, the Wildlife Conservation Society’s (WCS) Alex McWilliam, Deputy Director of the WCS Lao PDR Programme, by far the greatest immediate threat to the survival of the Saola throughout its range is unregulated illegal hunting mainly by way of tens of thousands of snares. He and his project team removed more than 7,800 wire snares from Phou Sithone Endangered Species Conservation Area (ESCA) in Lao PDR between October 2012 and March 2014. 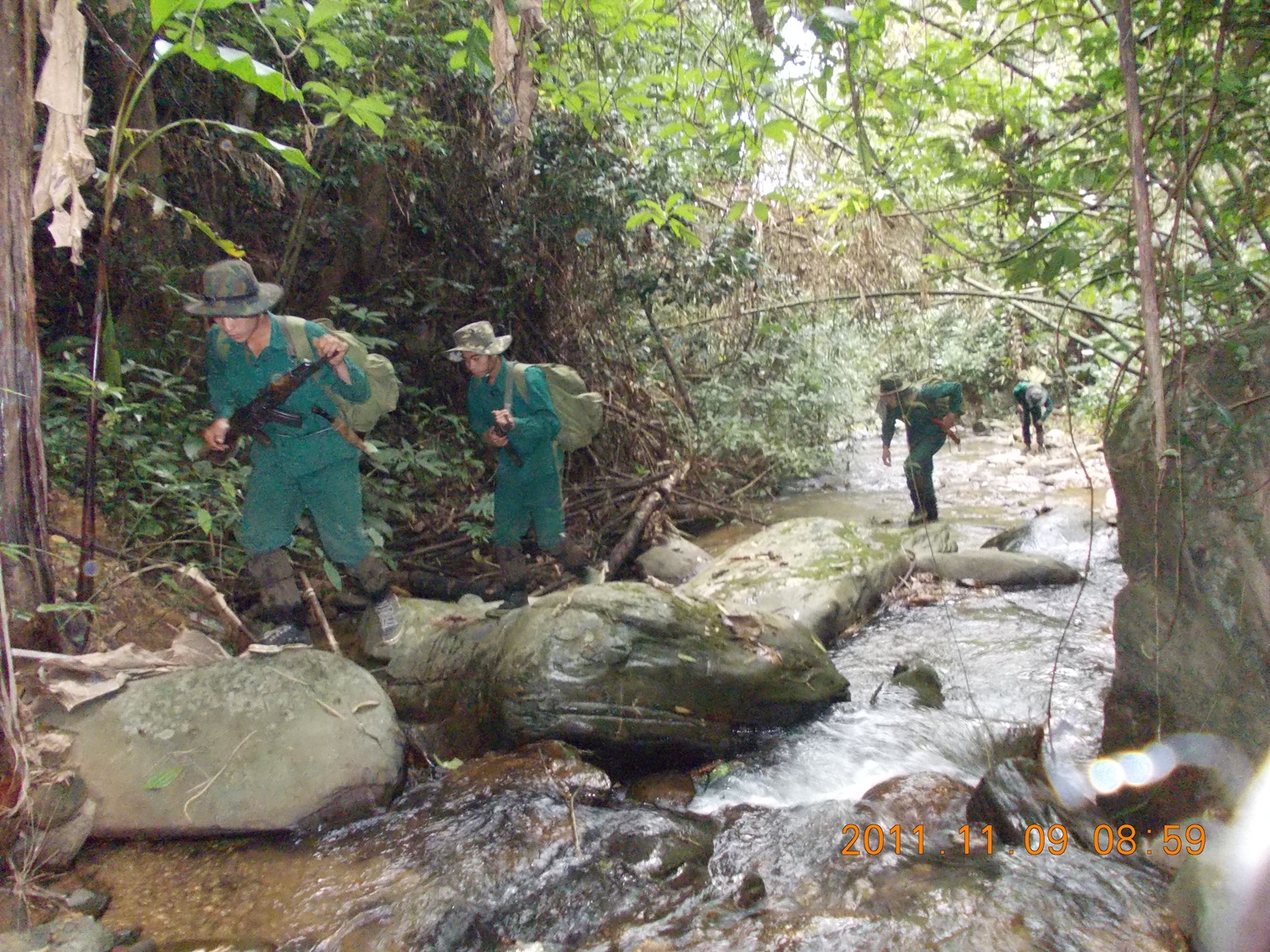 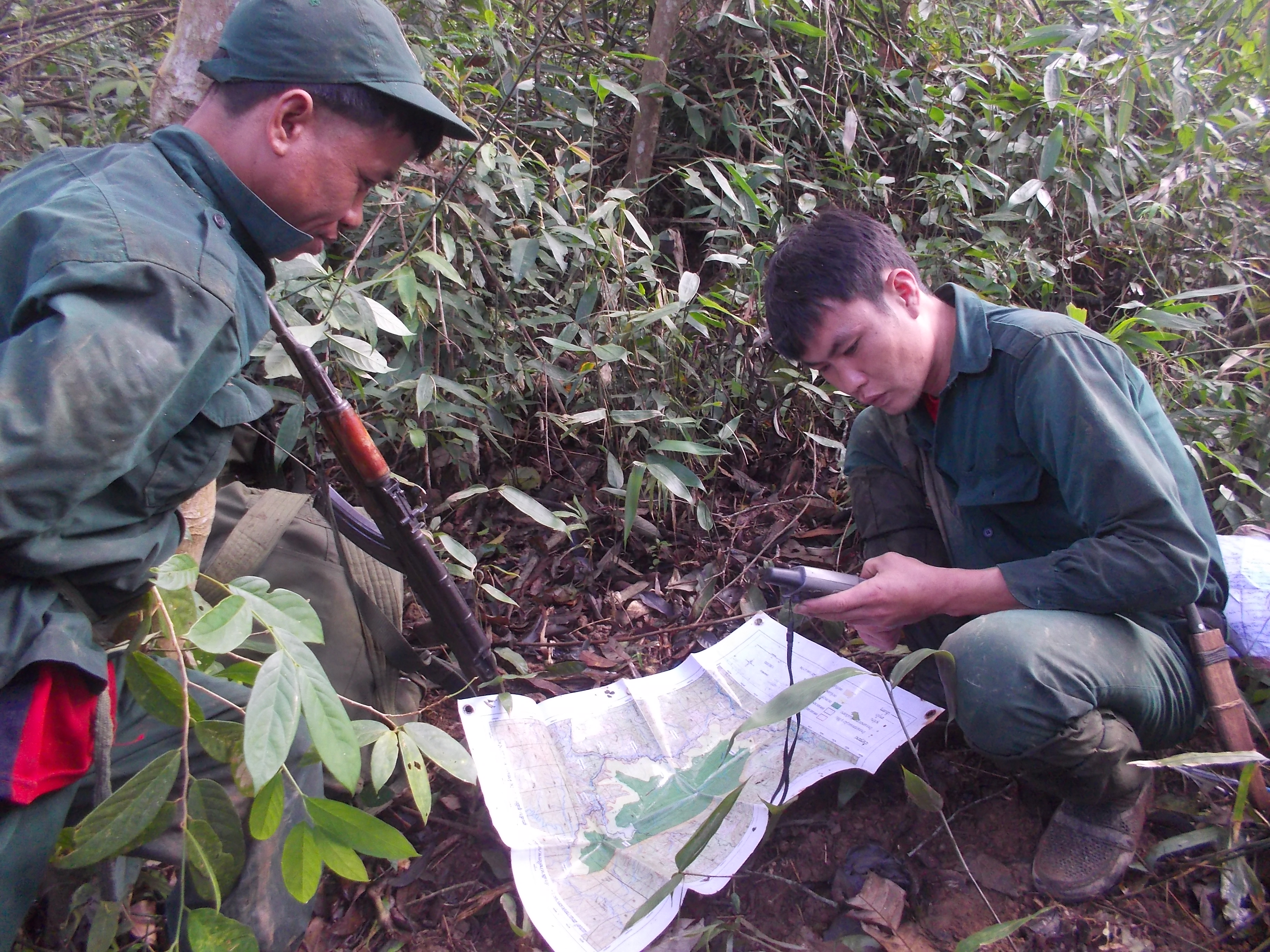 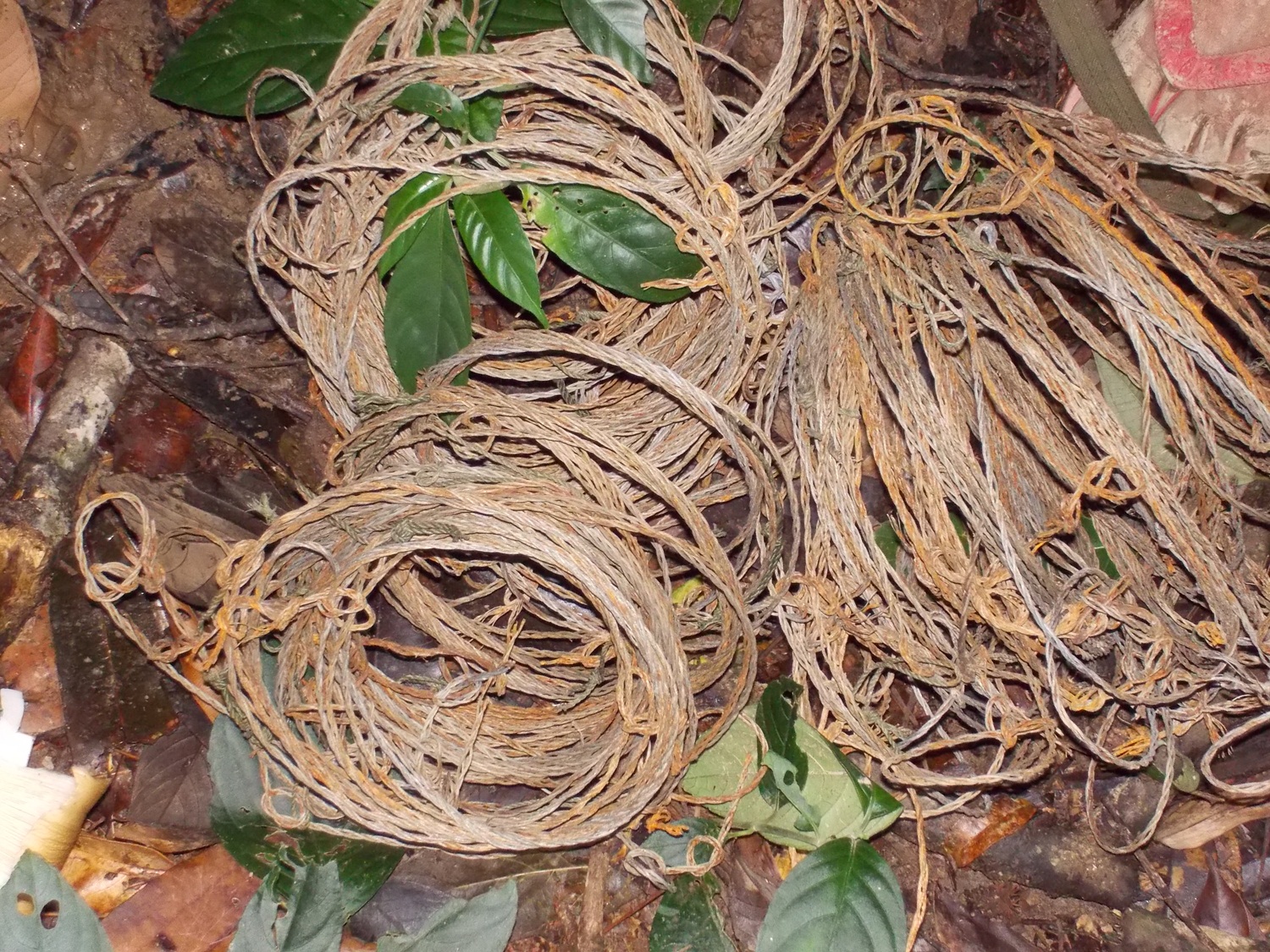 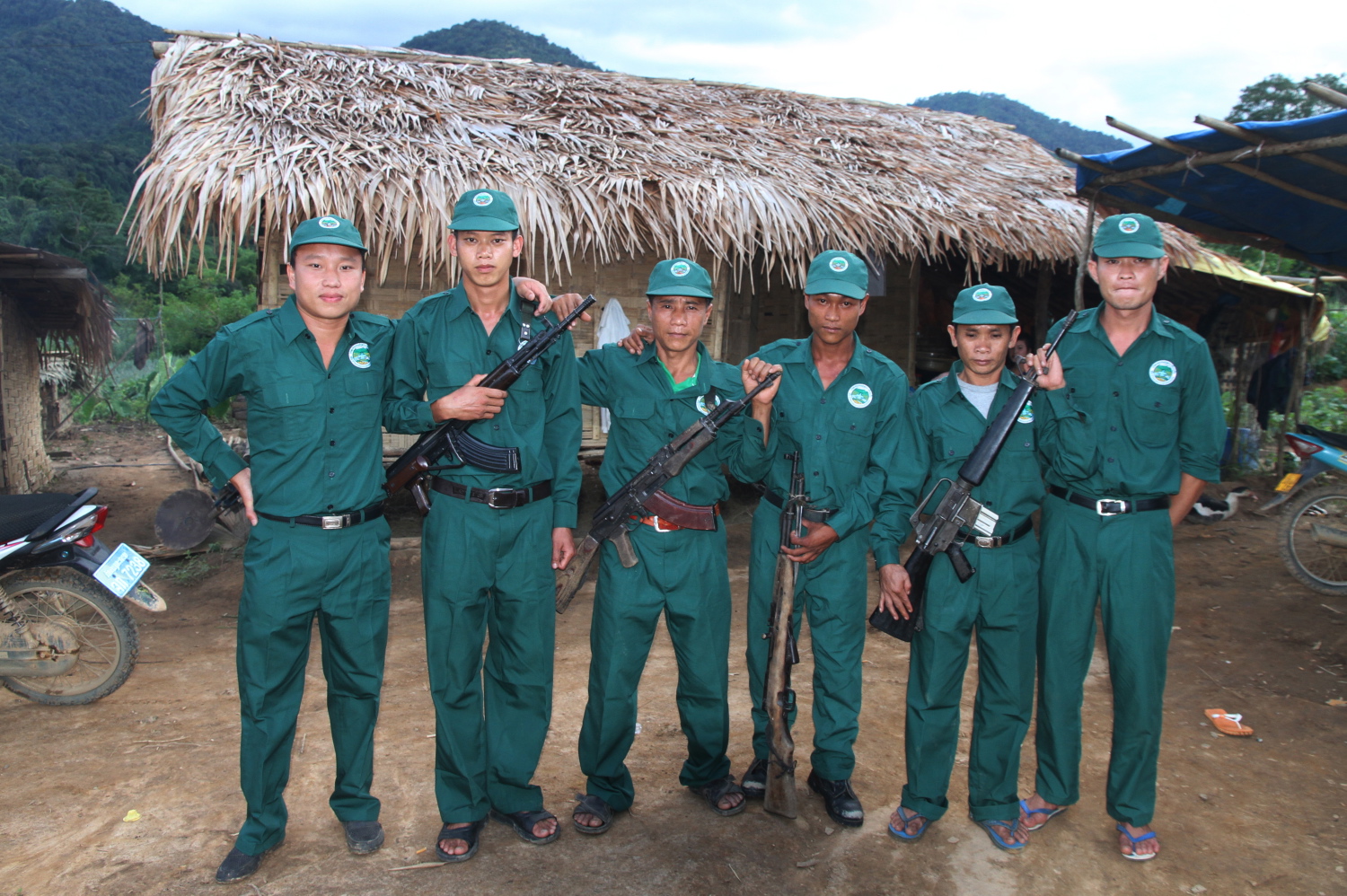 In a field report, Alex explains, “These snares are set hundreds at a time in lines that can be several hundred meters long and indiscriminately capture any and all wildlife that happen to encounter them. The removal of these snares is a critical part of providing an opportunity for the species to recover”.

Since it was first recorded by science in 1992, this mystical creature has only been sighted by scientists on a few occasions, most recently in 2010 in the newly created Phou Sithone ESCA and scientists now estimate that only a few hundred remain. As part of an ongoing programme in the region, this SOS funded project assists local government and communities to improve the management of the Phou Sithone ESCA, a conservation forest specifically established as a site for the recovery of Saola.

To ensure no killing of Saola and reduce the number of snares the project’s enforcement programme recruited 14 rangers that conduct strategic patrols within and around the border of the conservation area. To build community support, and assist with developing understanding about the laws and regulations that apply to the area, local villagers participate as members of the patrol teams. In the last 6 months these two teams have conducted patrols for 19 days per month. The terrain is mountainous and unforgiving but the teams are determined and well equipped. Since October 2012 the teams have encountered and removed 7,813 snares and destroyed several dozen hunting camps. They have also provided significant information about the presence of gibbon species in the conservation area.

Naturally, Alex is passionate about the project’s work explaining the urgency to build on this success, “if we do not act now the planet will lose an iconic animal that symbolizes the unique forests of the Annamite Mountains and is an emblem of both countries where it occurs (Lao PDR and Vietnam)”, he stresses. More importantly the extinction of the Saola would highlight our failure to sustainably manage ecosystems for the benefit of human kind and wildlife alike.