The Hoge Kempen National Park, in the east of Belgium, is a unique nature area, covering more than 5,700 hectares of woodlands and heathland which are all protected and managed by the Flemish Government Agency for Nature and Forestry, an IUCN Member. The Park is a project by the NGO Regionaal Landschap Kempen en Maasland, also an IUCN Member. 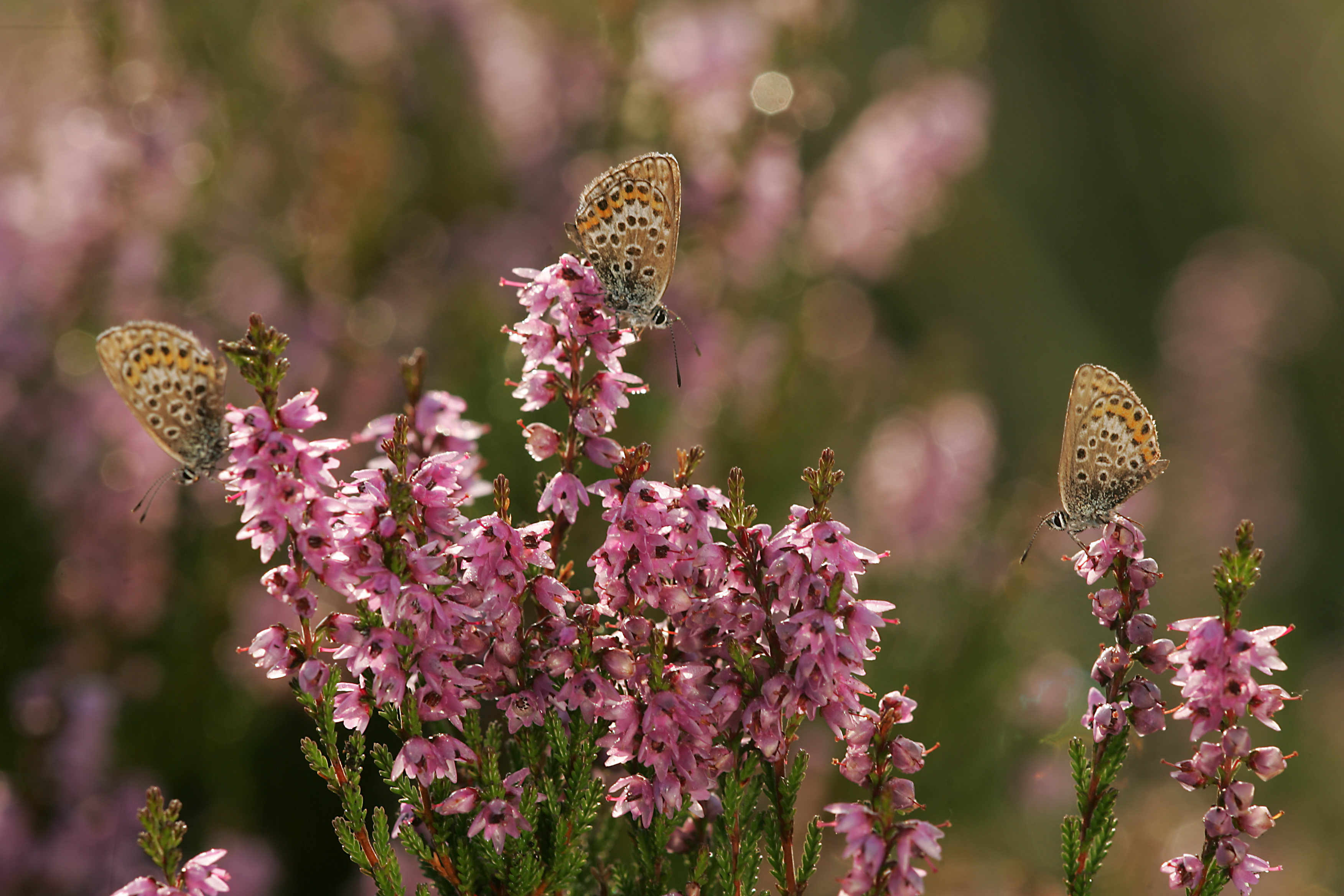 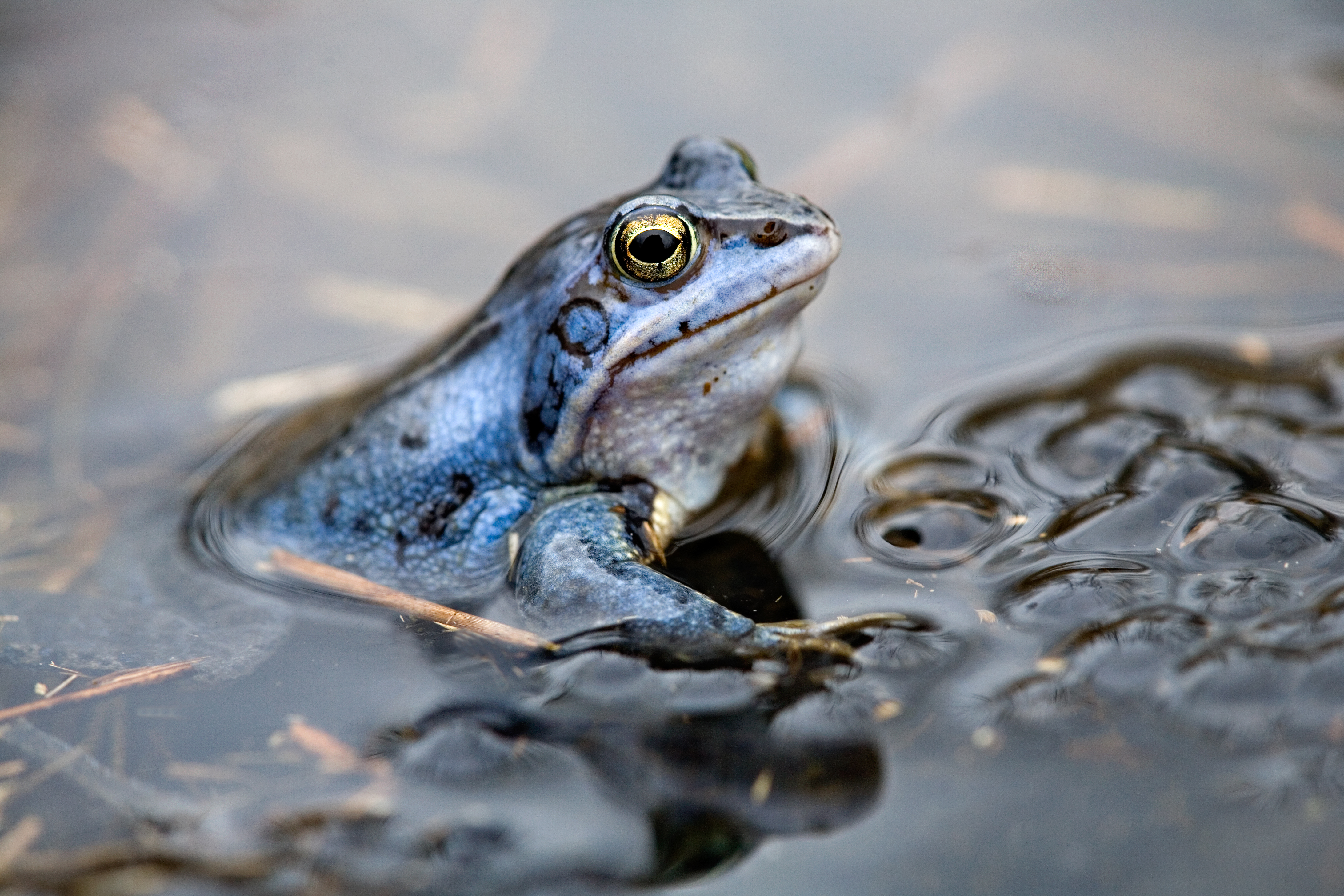 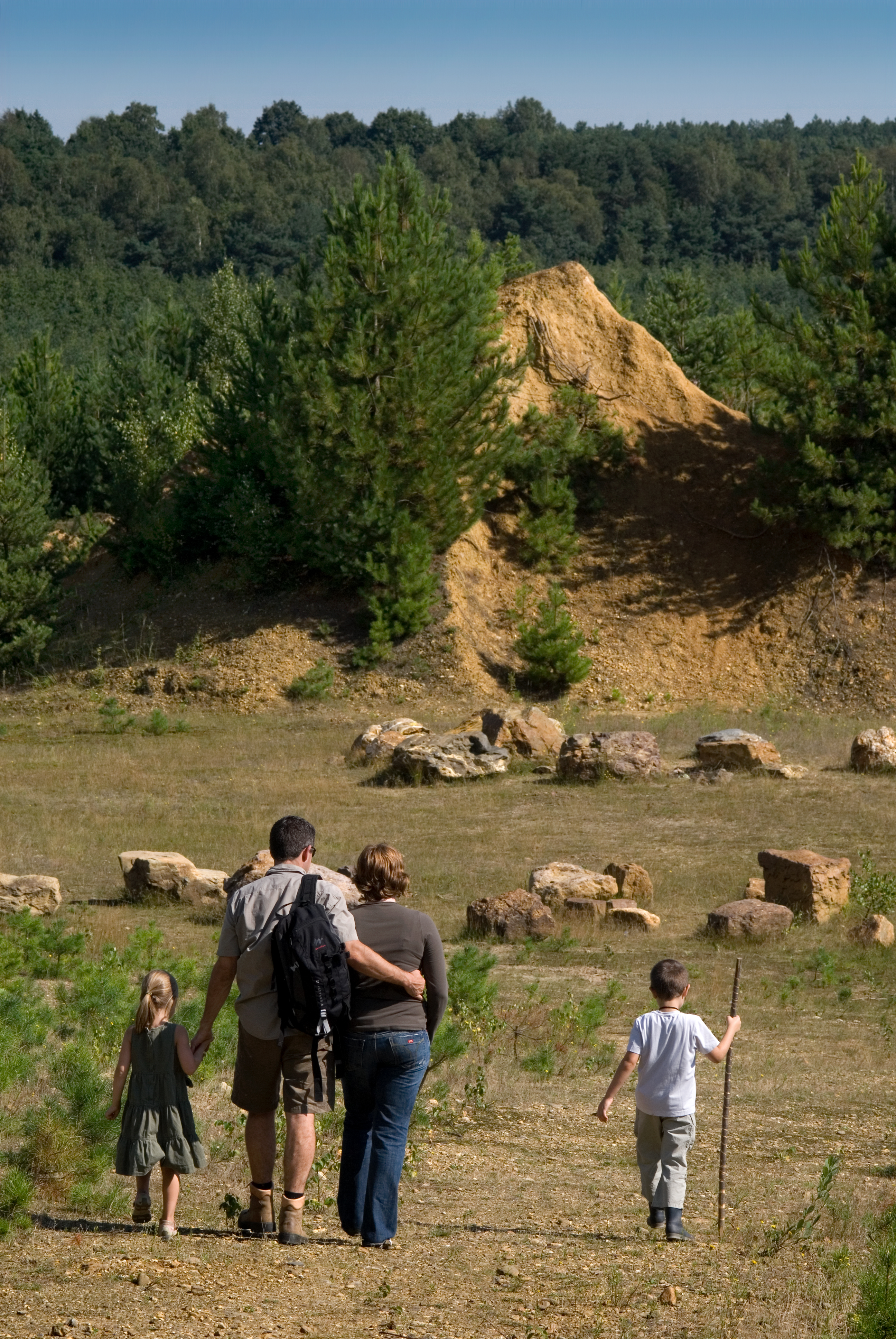 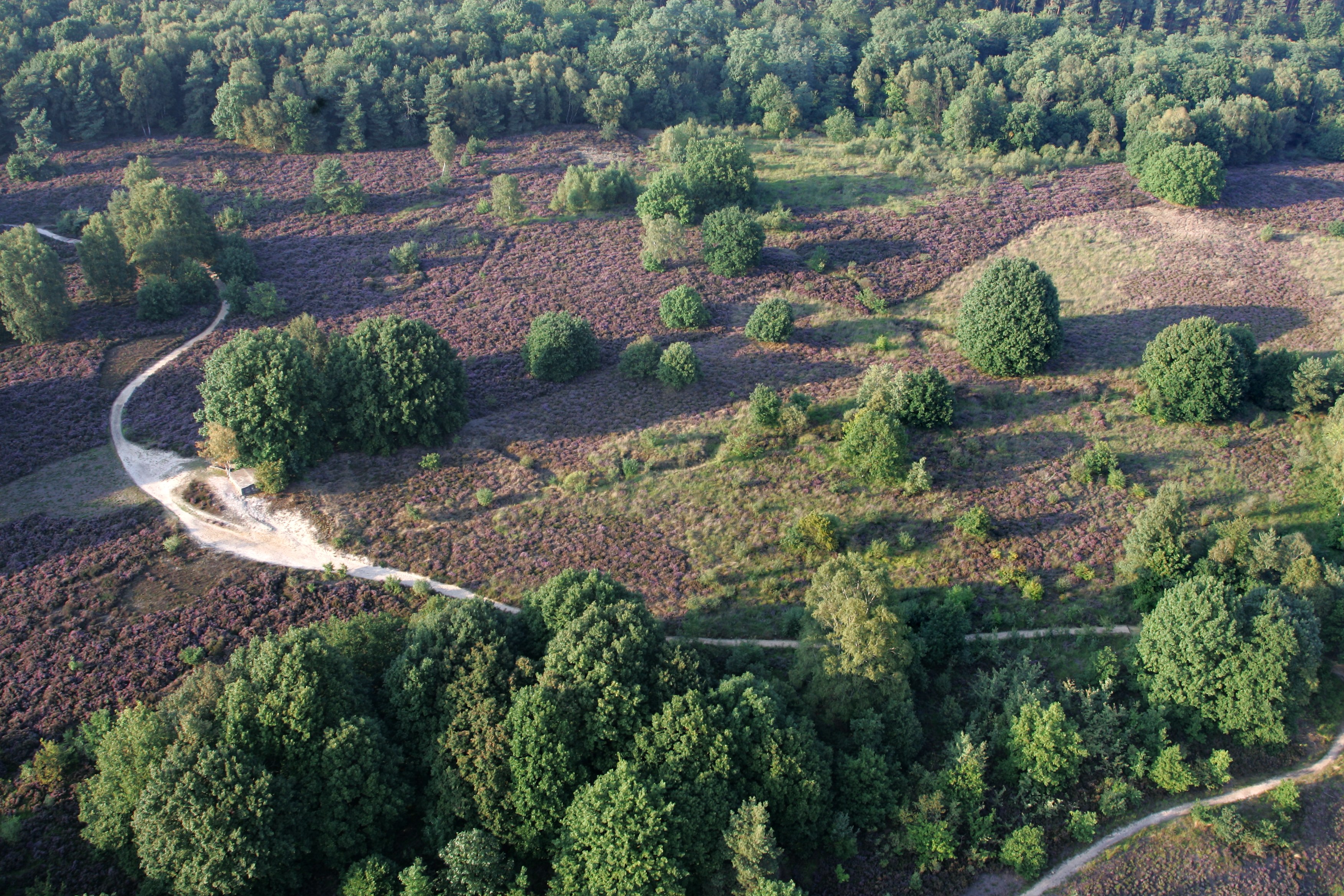 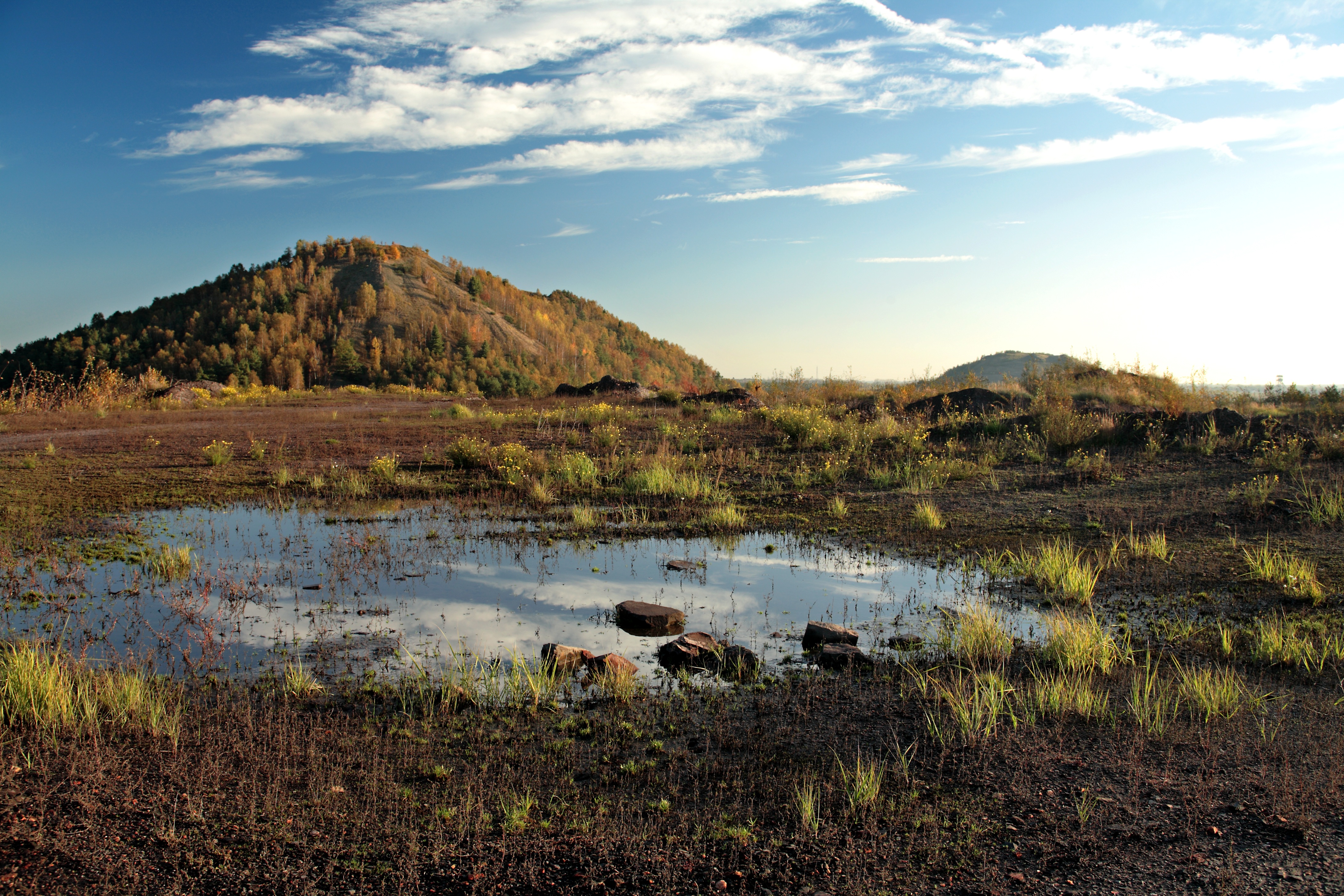 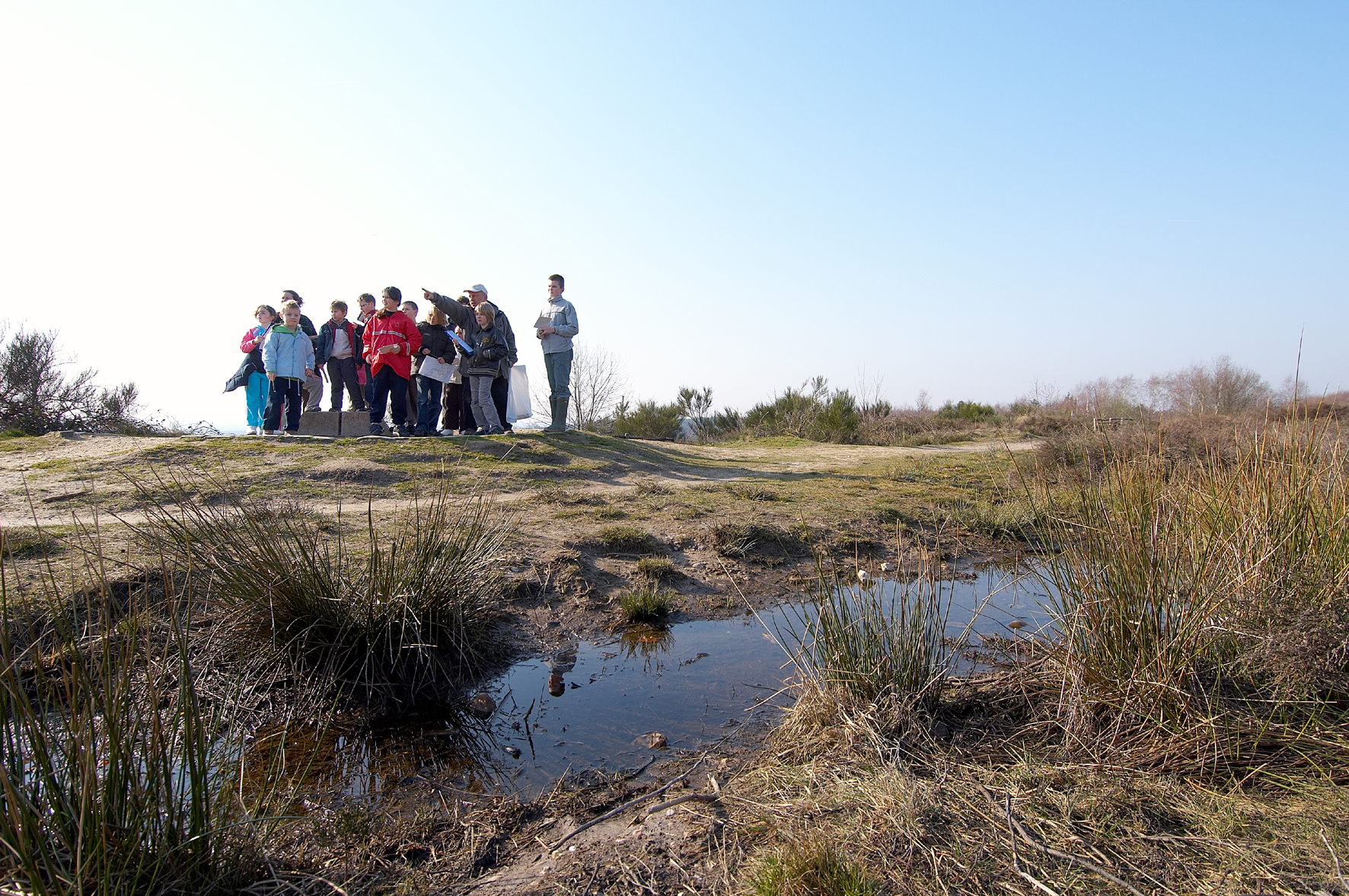 The Park was officially established only six years ago and yet it is already seen throughout the world as a model for nature conservation. Carved out of a once industrial area in Limburg, the project is a rare cooperation between industry, government and environmental organizations.

Heather is a natural habitat for many species of birds, like the Curlew, the Woodlark, and the Nightjar. In August and September, several species of heath like the Common Heather and the Bell Heather colour the park with purple.

Because of the large diversification in biotopes, many warmth-loving insects like the Blue-winged Grasshopper or the Common Yellow Swallowtail can be found on the south facing slopes.

At the most sunny spots of the Park, you can sometimes find the harmless Smooth snake, basking in the sun. Home to species like the Moor Frog, the Natterjack Toad, and the Viviparous Lizard, the Hoge Kempen is a very important habitat for amphibians and reptiles.

The vast forests of the Park are home to a large population of Roe Deer, as well as remarkable birds of prey, like the Hawk.

The project agency of the Hoge Kempen National Park is preparing the nomination file to apply for the UNESCO World Heritage as ‘Hoge Kempen, rural-industrial transition landscape’. The combination of the present medieval heath land patches and the more recent coalmining relicts forms a unique cultural landscape. A special feature is the unique urban-architectural heritage of the “garden-cities” belonging to the former coalmines located around the Park.

The Park has received numerous prices and awards for its internationally valued good practices. The (re-) connection model is the sectoral and regional cross-border approach used at the Hoge Kempen National Park. The project is of exemplary value for its maintenance team employment initiative (addressed to socially vulnerable people), for finding a balance between tradition and the more recent industrial history, and for the large participative approach it follows.

Recently, the Hoge Kempen National Park hosted the international ‘EUROPARC Conference’ bringing approximately 650 participants from over 30 European countries and 10 non-European countries together to discuss protected areas management practice in Europe and beyond.