Heralding the next era of action on ocean acidification

Ten years on from when research into ocean acidification started in earnest, the leading scientists in this field have decided that time has come to reflect on what has been learned and to determine a course of action to tackle this very serious threat to our oceans. The Monaco Ocean Acidification Action Plan, launched today in Paris sets out to do just that. The Plan marks the support of His Serene Highness Prince Albert II of Monaco and the continuing leadership of Monaco on ocean acidification issues. 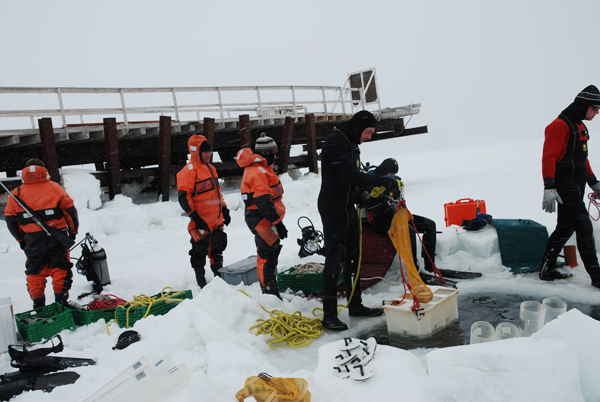 The Ocean Acidification international Reference User Group (OAiRUG), hosted by IUCN, now claims to know much more about the threat posed by ocean acidification and enough to express genuine concern.  A consequence of increased carbon dioxide levels in the atmosphere from human activities, the effects of ocean acidification are starting to be felt on the ground, notably in marine-based aquaculture facilities.

"States must not miss the opportunity in Paris this December to set in motion an agreement to meaningfully cut emissions", says OAiRUG Chair, Dan Laffoley. "Dangerous climate change will lead to dangerous ocean acidification, which will remain in the ocean system for centuries and spell disaster for vulnerable marine species."