To have healthy oceans we need healthy marine wildlife

According to the United Nations, World Oceans Day is about a healthy planet being based on healthy oceans – so true and in so many ways! The ecological pressures on Earth’s oceans are as diverse and daunting as the storms that can roll across its blue horizons. But there is hope rolling in the deep! Days like today can catalyse, unite and promote efforts to save these, our blue lungs, from ourselves. 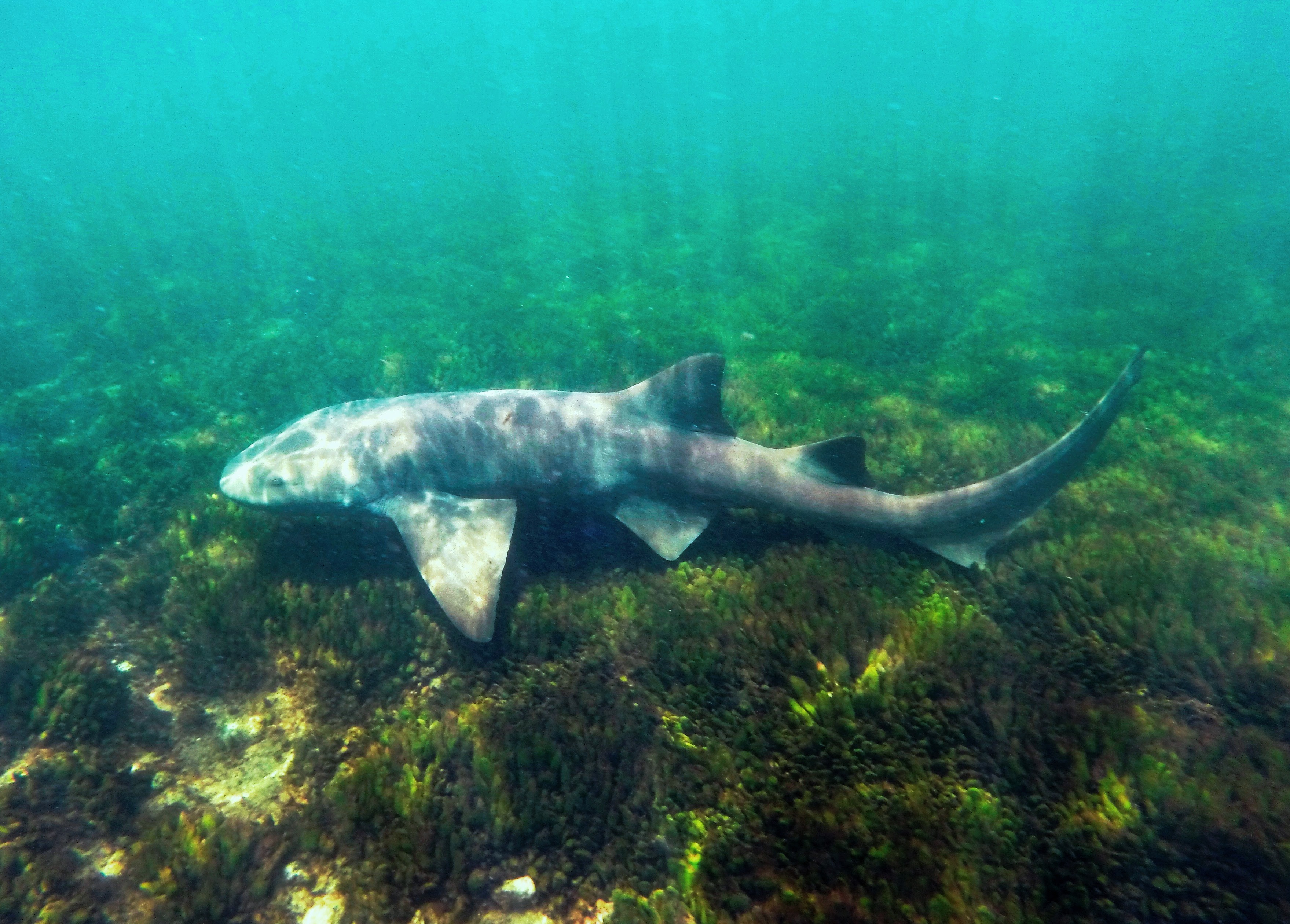 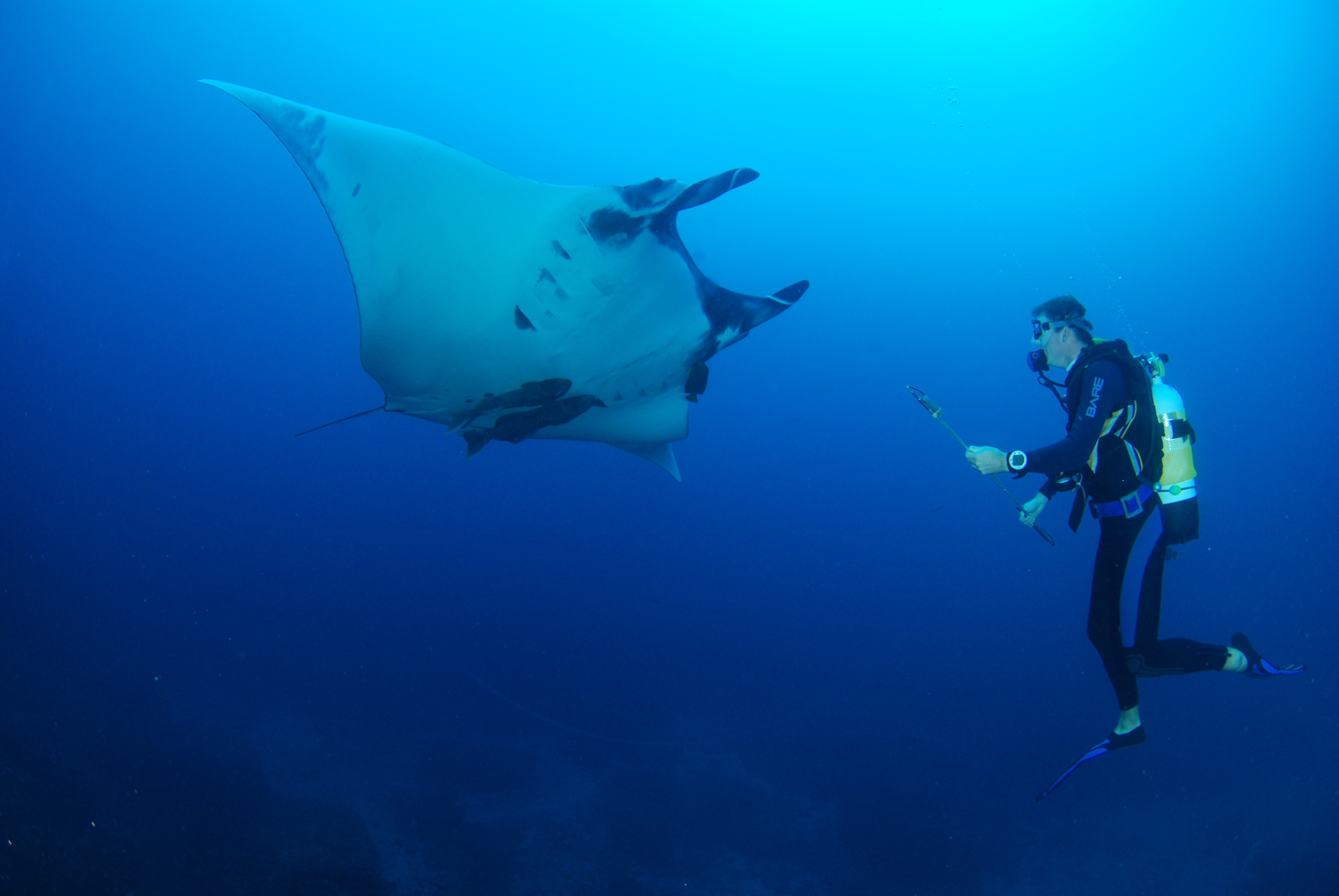 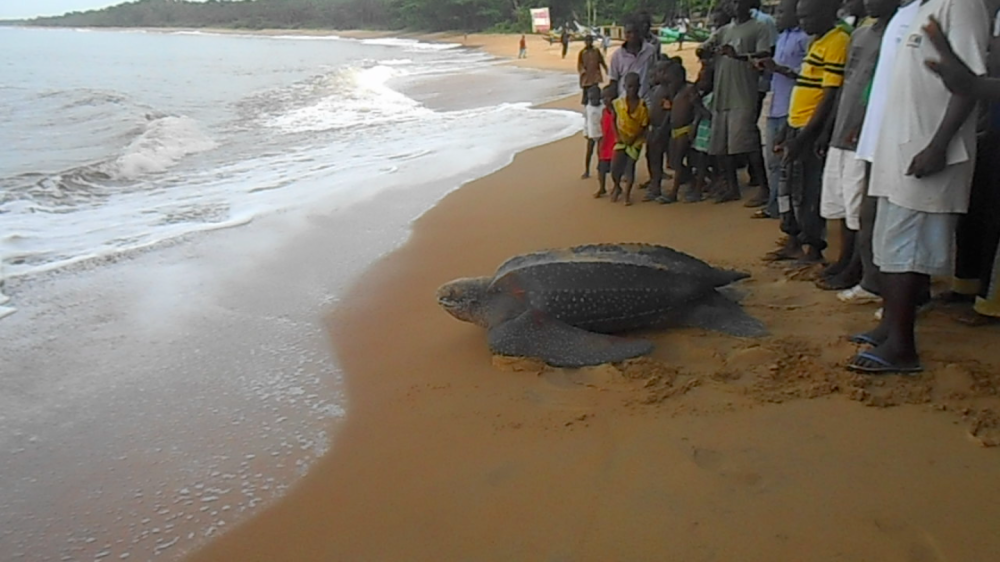 From a species perspective, wildlife plays a myriad of fundamental roles in ecosystems as complex as oceans – having truly healthy oceans means, among other things, having abundant, unpolluted wild populations of species ranging from zoo plankton to blue whales and the birds that follow in their wakes.

From a total of 85 SOS -Save Our Species funded Threatened Species Grants, 17 are focussed on marine species in waters around Asia, Africa and the Americas. This includes seven marine mammal projects, seven shark and ray projects and two marine turtle projects. In total, almost 20% of SOS grant funding has been committed to marine species.

Many are charismatic or iconic animals such as dugongs, hammerhead sharks, manta rays and the vaquita porpoise, but projects also cover Mediterranean monk seals, West African manatees, dogfish, sawfish and mako sharks to name a few. Last but not least, the project tally includes one Rapid Action Grant (RAG) – emergency funding – to rescue a population of African penguins from the effects of an oil slick near their breeding grounds off Cape Town.

For SOS, grants are made based on what we already know – evidence-based conservation science, informed by the IUCN Red List of Threatened Species™. Many have already delivered successes whether in terms of improved breeding numbers for Mediterranean monk seals, greater awareness among local communities in West Africa about the need for turtle conservation or indeed effective outreach in China about the decimating effect of the manta gill plate trade. Oh and the emergency RAG released 254 Endangered but healthy African penguins back into the wilds of Table Bay.

International locations and cultural and legislative idiosyncrasies make for challenging conditions in implementation and project management– especially for marine projects that deal with migratory species, for example. That is why SOS works well: soliciting projects from NGOs of various sizes already working on the frontlines of conservation. This provides an effective and efficient means of implementing direct action conservation measures tailored to the particular conditions of their project species and site.

A recent paper highlighted the fact that with biodiversity loss, the true tragedy for mankind is that we don’t even know what we are losing before we risk losing it. When we consider that we have explored just 5% of the world’s oceans, this paper’s take-home message becomes all the more clear.

We must build our knowledge of nature’s inventory, but we must also act now to preserve our wild heritage. IUCN’s work in the Global Species Programme supported by the Species Survival Commission is one unique mechanism that helps achieve those two priorities – knowledge and action – through the Red List and SOS.

Seventeen marine species projects may be a drop in the ocean so to speak. But the real message of SOS is that by working together we can achieve great things – not least inspiring others to join in building the momentum toward a healthier ocean, and indeed a healthier planet, for all.