A new IUCN report identifies ‘gaps’ in the World Heritage List. The study also represents the first global effort to identify the most irreplaceable sites of outstanding biodiversity values for species conservation that may merit inscription on the prestigious list. 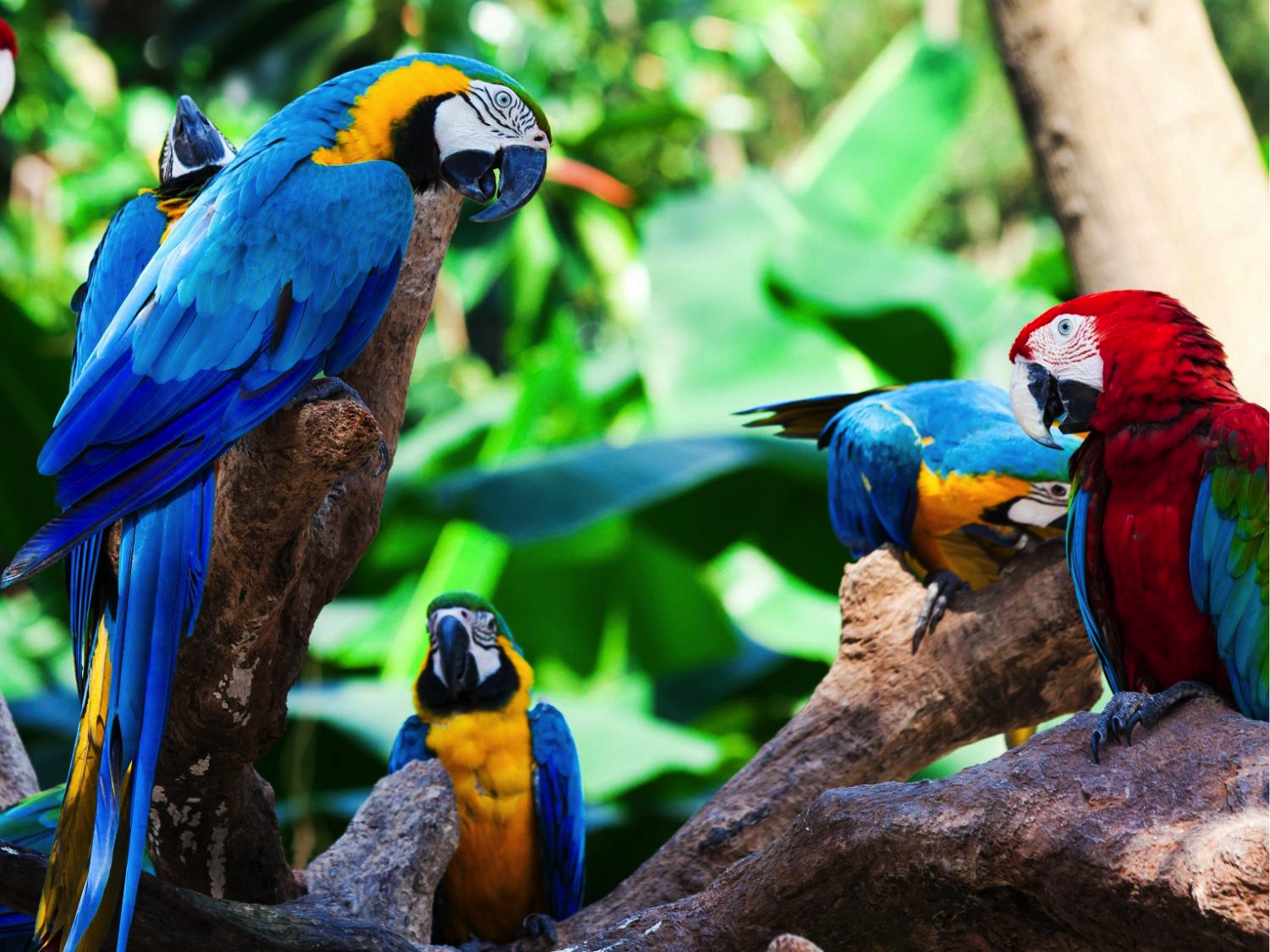 The World Heritage List includes 156 sites that are explicitly recognized for their outstanding biodiversity values. They span 72 countries across all continents except Antarctica and represent all of the world’s major ecosystems.

But there are still areas with outstanding biodiversity values that are not yet part of this network and these are outlined in the report Terrestrial Biodiversity and the World Heritage List: Identifying broad gaps and potential candidate sites for inclusion in the natural World Heritage network. The study is released during the annual UNESCO World Heritage meeting taking place in Phnom Penh, Cambodia this week.

It updates the previous study on the biogeographic coverage, and the representation of biodiversity World Heritage sites on the global conservation priorities such as Biodiversity Hotspots, high-biodiversity wilderness areas, the Global 200 terrestrial priority ecoregions, Centres of Plant Diversity and Endemic Bird Areas to assess the 156 sites and identify broad gaps. It also identifies the most irreplaceable protected areas that may merit World Heritage listing and evaluates how these can help to fill the broad gaps.

Gaps in the coverage of global biodiversity conservation priorities include areas in the mountains of Central Asia, southwest Arabian Peninsula, and mountain, forest and desert areas in the southwest of North and South America. Broad ‘biogeographic’ gaps include Oceania, temperate grasslands and cold deserts and semi-deserts.

“Together with other regional gap studies, this work should go a long way in providing continued guidance for the development of the World Heritage List in coming years, further strengthening its contribution to protecting the world’s most important ecosystems and better safeguarding our planet’s natural heritage for future generations,” says Tim Badman, Director of IUCN’s World Heritage Programme.