Getting SMART about tackling wildlife crime on the frontline.

With illegal wildlife trade being a core issue of the upcoming IUCN World Conservation Congress 2016, the role and value of SMART conservation software is pertinent. Marking World Wildlife Day March 3 2016, we travel to the Okapi Faunal Reserve in Democratic Republic of Congo to learn more about the potential of cutting edge technology in supporting the fight against wildlife crime. 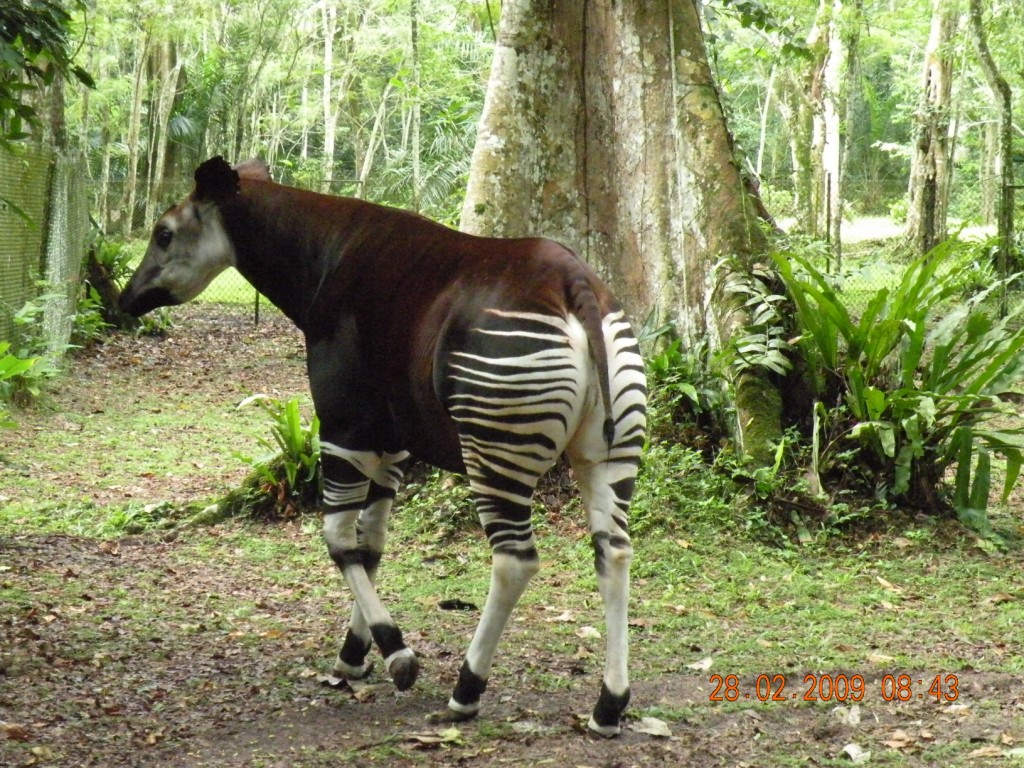 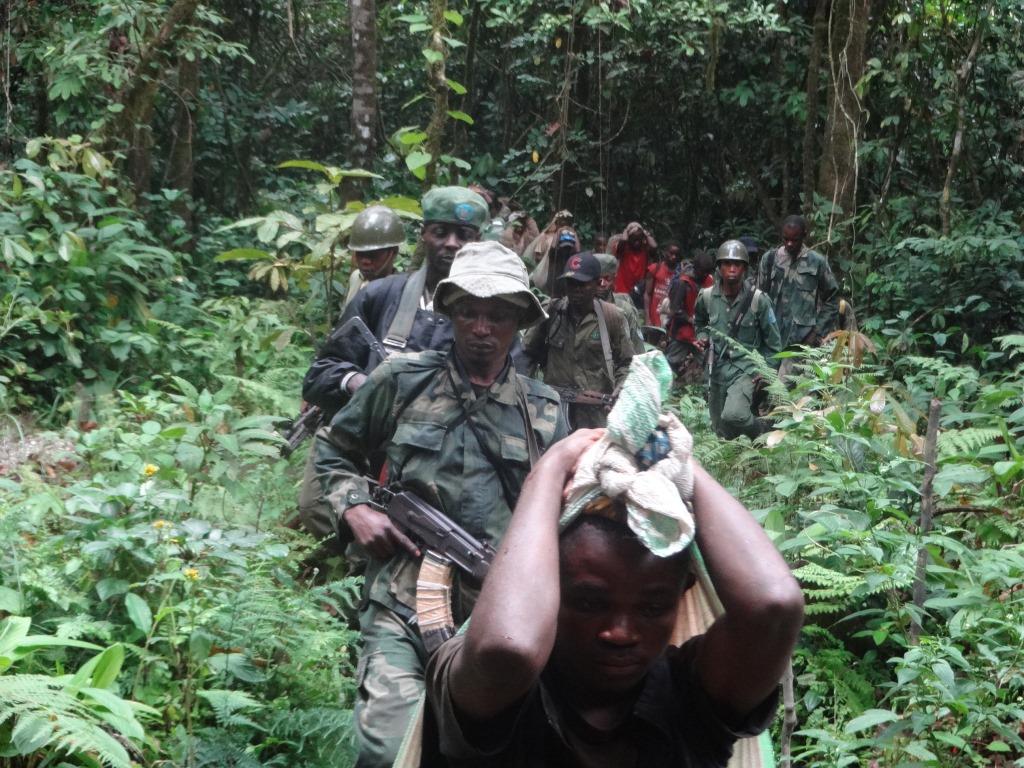 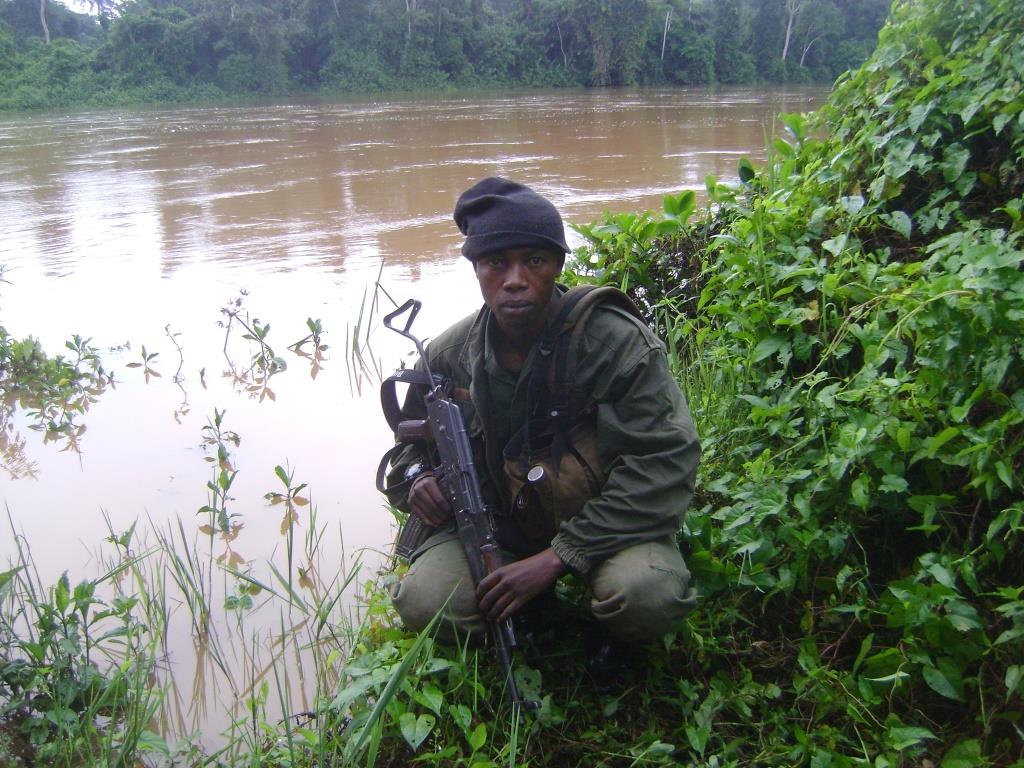 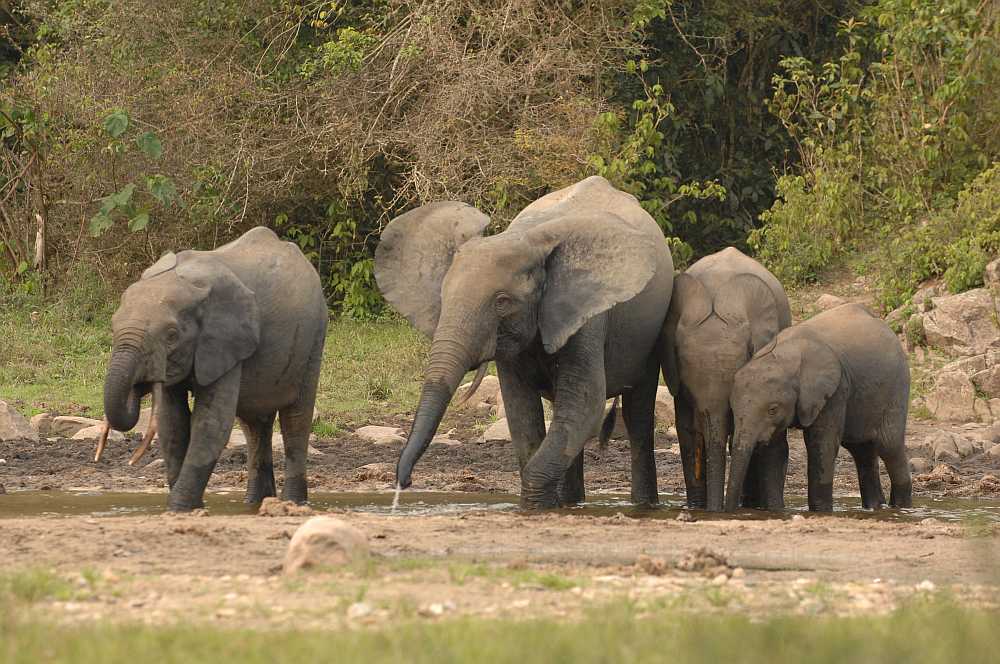 With a couple of keyboard commands, Okapi Faunal Reserve ranger Benjamin Kalimutima crunched 2014 quarterly data using his newly-acquired SMART Conservation Software package. It was very encouraging. In the last quarter, several poachers had been arrested, seven weapons had been seized, almost 50 kilogrammes of ivory had been recovered and some 5,000 illegal miners were evacuated from the Reserve. Over the past year, patrol coverage had tripled in the 13,726 km2 World Heritage site in the Ituri forest in the north-east of the country.

"We are able to organize well-coordinated patrols in the Reserve be it from headquarters or from all different patrol posts. We know exactly the efforts made by each ranger individually and by the team as a group when rangers are back from the forest. With that baseline accuracy we can measure our efforts and make better decisions about developing our effort,” says Benjamin.

This newly developed software, the Spatial Monitoring and Reporting Tool (SMART), may be the tool conservationists need to win the war on illegal wildlife trafficking. SMART helps local rangers and national authorities put a stop to the killing by monitoring patrol times and locations, threat levels, arrests made and other results of the patrol efforts, and facilitates information flows between ranger teams, analysts and conservation managers. In a short time, it has become a valuable tool for collecting, storing, communicating and evaluating data to improve patrol strategies.

Global conservation organizations developed SMART in close collaboration with protected area authorities and other key stakeholders. It is a 21st century solution: open-source, non-proprietary and free to use. Organisations successfully pilot tested the technology on tiger conservation projects in nine Asian countries.

SOS – Save Our Species, a key initiative of IUCN’s Global Species Programme, funded SMART’s pilot phase with its biggest ever grant - SMART Tiger in 2011 (see links right). Since then, 10 SOS projects include activities where they use SMART, including Benjamin’s efforts in the Okapi Faunal Reserve.

What’s next? “The future is SMART Connect,” says Alexa Montefiore, SMART Partnership Program Manager. SMART Connect will provide real time access to information on the location of poachers, patrol position and key wildlife species. This will transform how anti-poaching operations coordinate and manage law enforcement’s response to poaching, improving its speed and effectiveness. The ability to detect and respond to threats in real-time will shift the focus from where poaching has happened to where poaching is about to happen.

If supported by other resources and infrastructures, SMART Connect’s real-time reporting may well be the winning edge conservationists need in the war on illegal wildlife trafficking and species extinction. It’s time to play smart.