The enigmatic pangolin, or scaly anteater, is literally being eaten out of existence according to the latest update of The IUCN Red List of Threatened Species™, which shows that all eight species are now threatened with extinction. 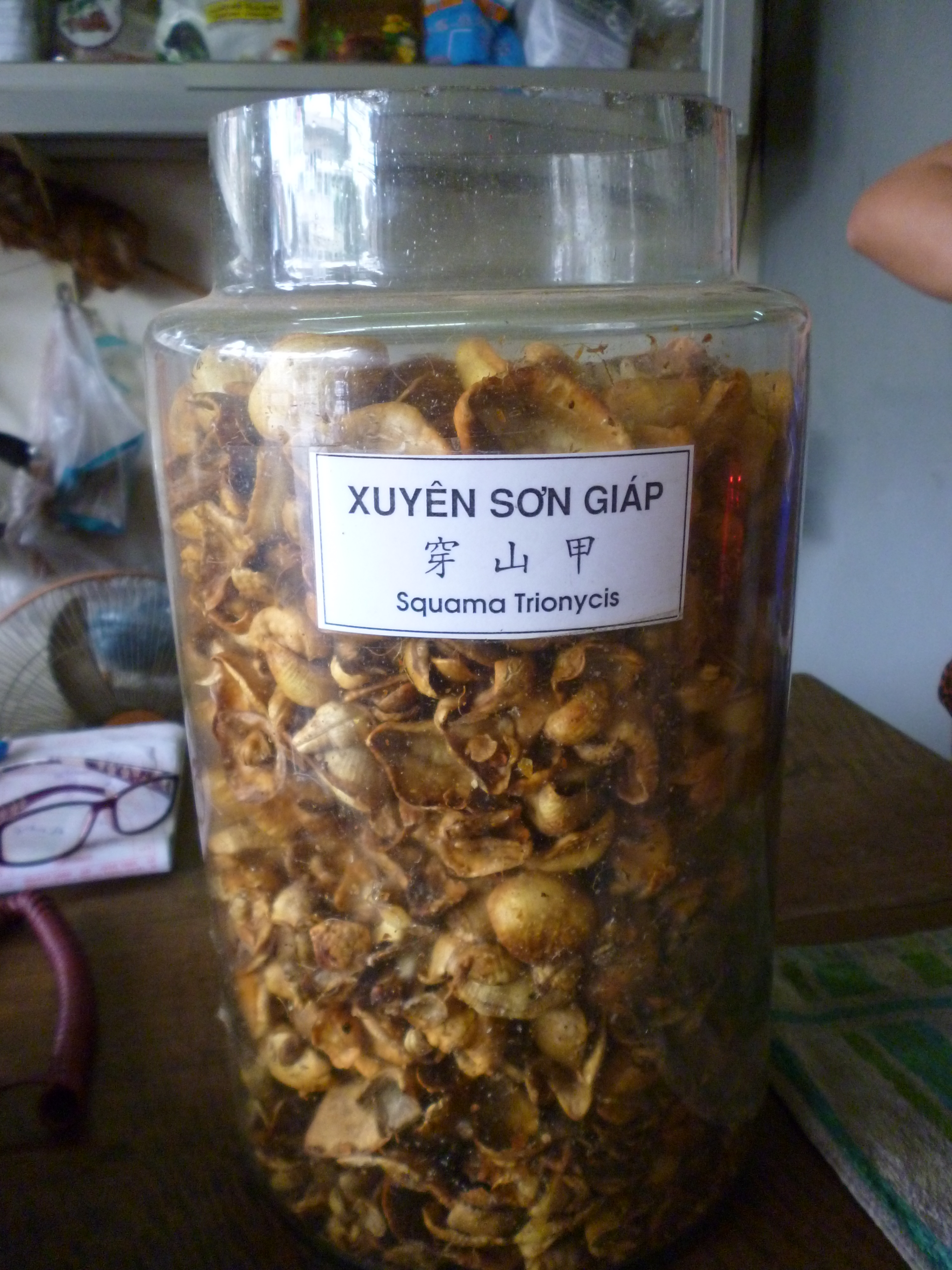 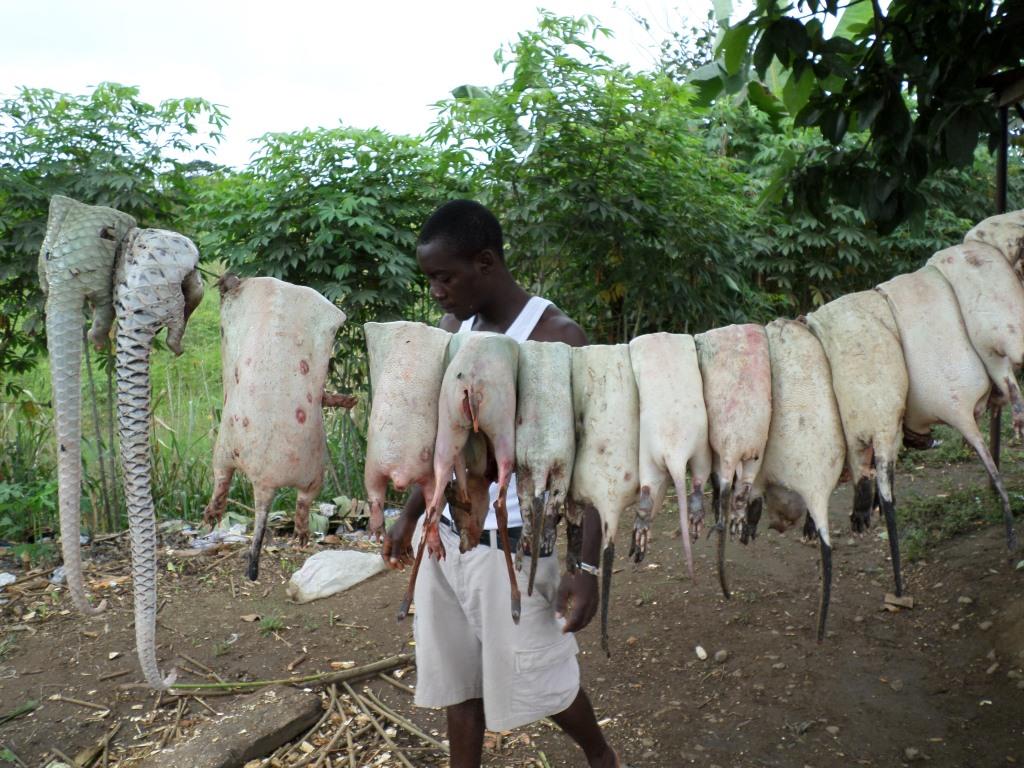 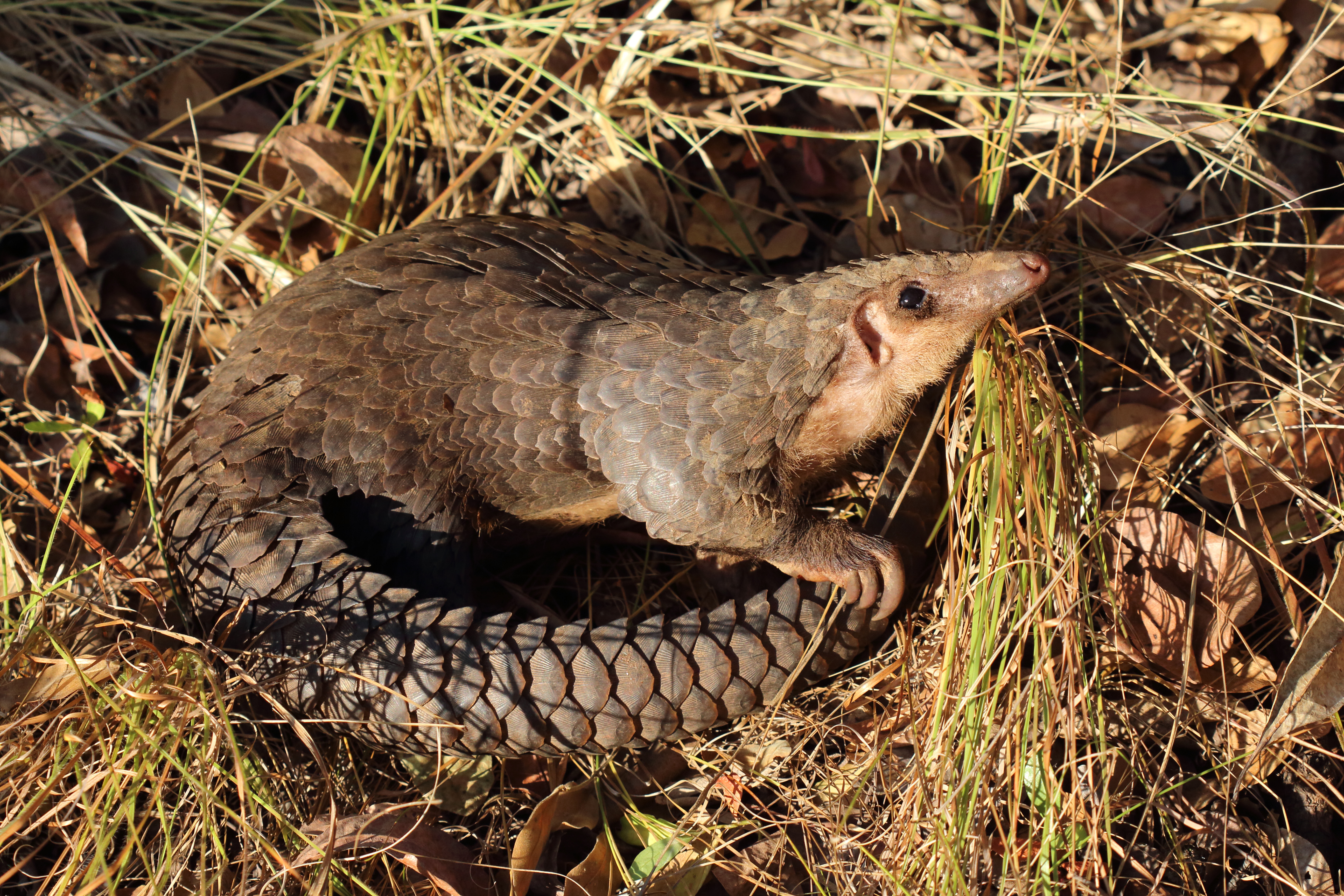 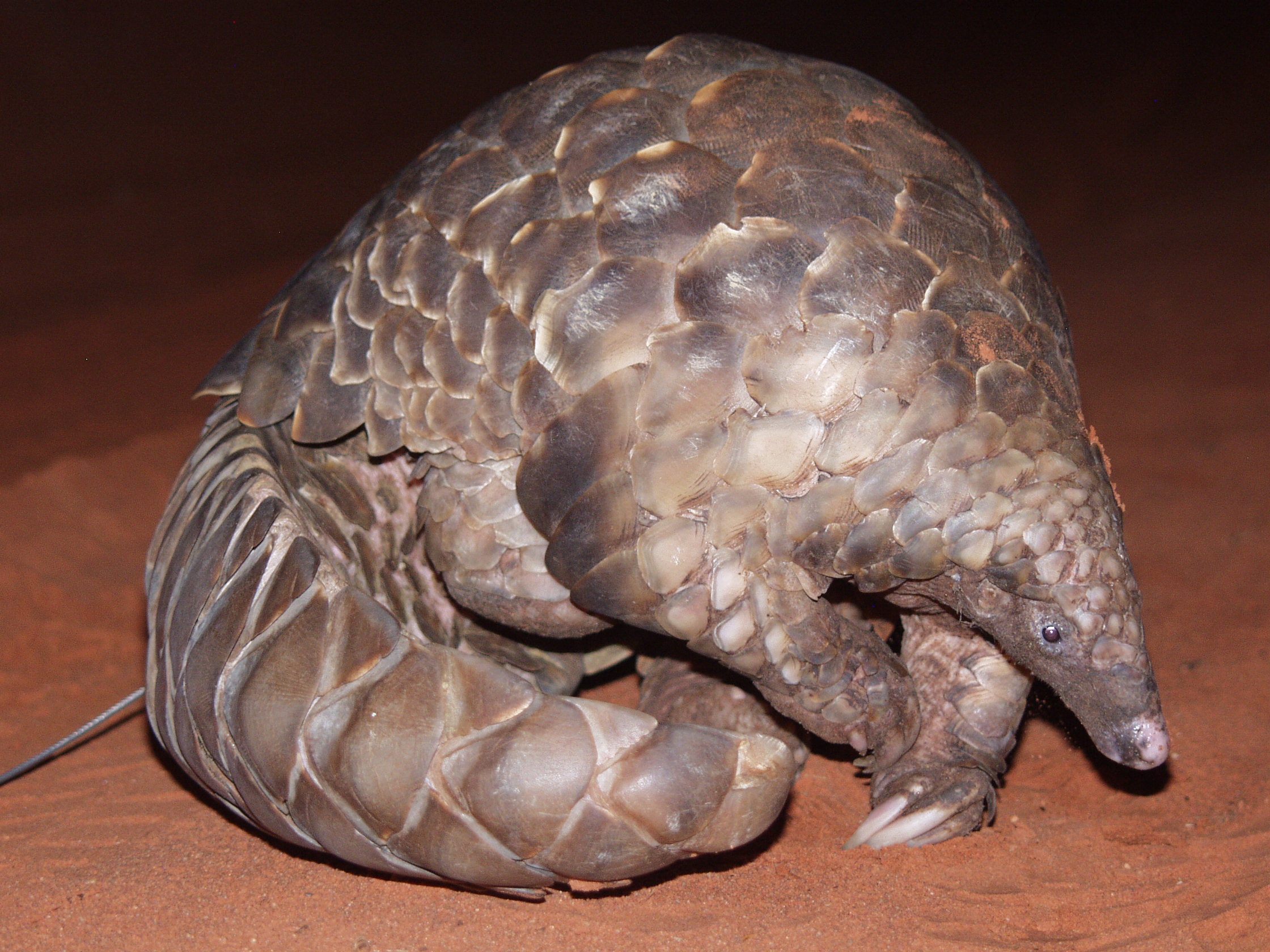 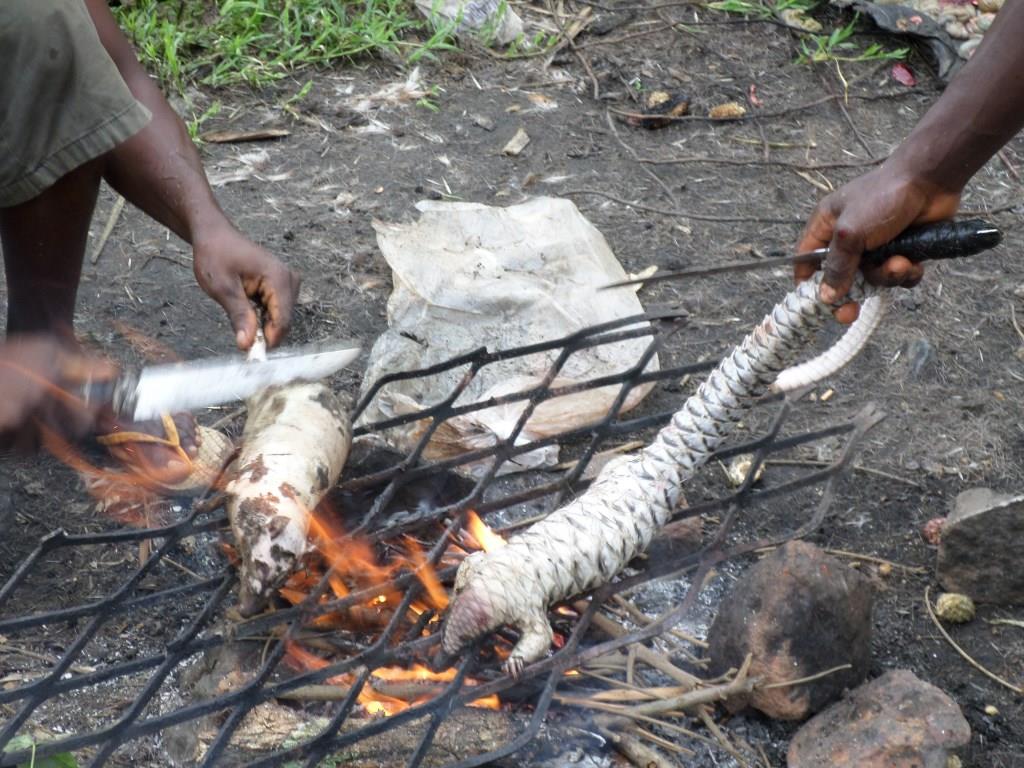 Resembling an artichoke with legs and a tail, the pangolin is the world’s only truly scaly mammal. Their scales act as armour against natural predators but offer no defence against poachers.

The IUCN Species Survival Commission (SSC) Pangolin Specialist Group, which is hosted by IUCN Member the Zoological Society of London (ZSL), warns that pangolins are now the most illegally traded mammal in the world, with more than one million individuals believed to have been snatched from the wild over the past decade.

Despite a commercial trade ban for wild-caught pangolins in Asia, the illegal trade is thriving. Consumers are willing to pay increasingly high prices for their meat, which is being plated up at banquets across the East as a luxury food. In traditional Chinese medicine, pangolin scales are also believed to treat a wide variety of conditions including psoriasis and poor circulation.

The illegal trade in pangolin species has reached an epic scale, with the Chinese and Sunda pangolins now classified as Critically Endangered. As the populations of the four Asian pangolin species plummet, traders are now looking to Africa to meet the growing demand.

“All eight pangolin species are now listed as threatened with extinction, largely because they are being illegally traded to China and Viet Nam,” says Professor Jonathan Baillie, Co-Chair of the IUCN SSC Pangolin Specialist Group and Conservation Programmes Director at ZSL. “In the 21st Century we really should not be eating species to extinction – there is simply no excuse for allowing this illegal trade to continue.”

The IUCN SSC Pangolin Specialist Group is today launching a conservation action plan which lays out the steps that need to be taken to clamp down on the illegal trade and secure the future of pangolins in Asia and Africa.

Dan Challender, Co-Chair of the IUCN SSC Pangolin Specialist Group, says: “Our global strategy to halt the decline of the world’s pangolins needs to be urgently implemented. A vital first step is for the Chinese and Vietnamese governments to conduct an inventory of their pangolin scale stocks and make this publically available to prove that wild-caught pangolins are no longer supplying the commercial trade.”

The new action plan ‘Scaling up Pangolin Conservation’ focuses on protecting pangolin strongholds in Asia and Africa, helping local communities move away from poaching, the strengthening of legislation, and most importantly, understanding and reducing consumer demand.