Experts and leaders from two of the world’s biggest countries and emerging economies met in China last month to share knowledge on how restoration of degraded lands can be accomplished at large scale. 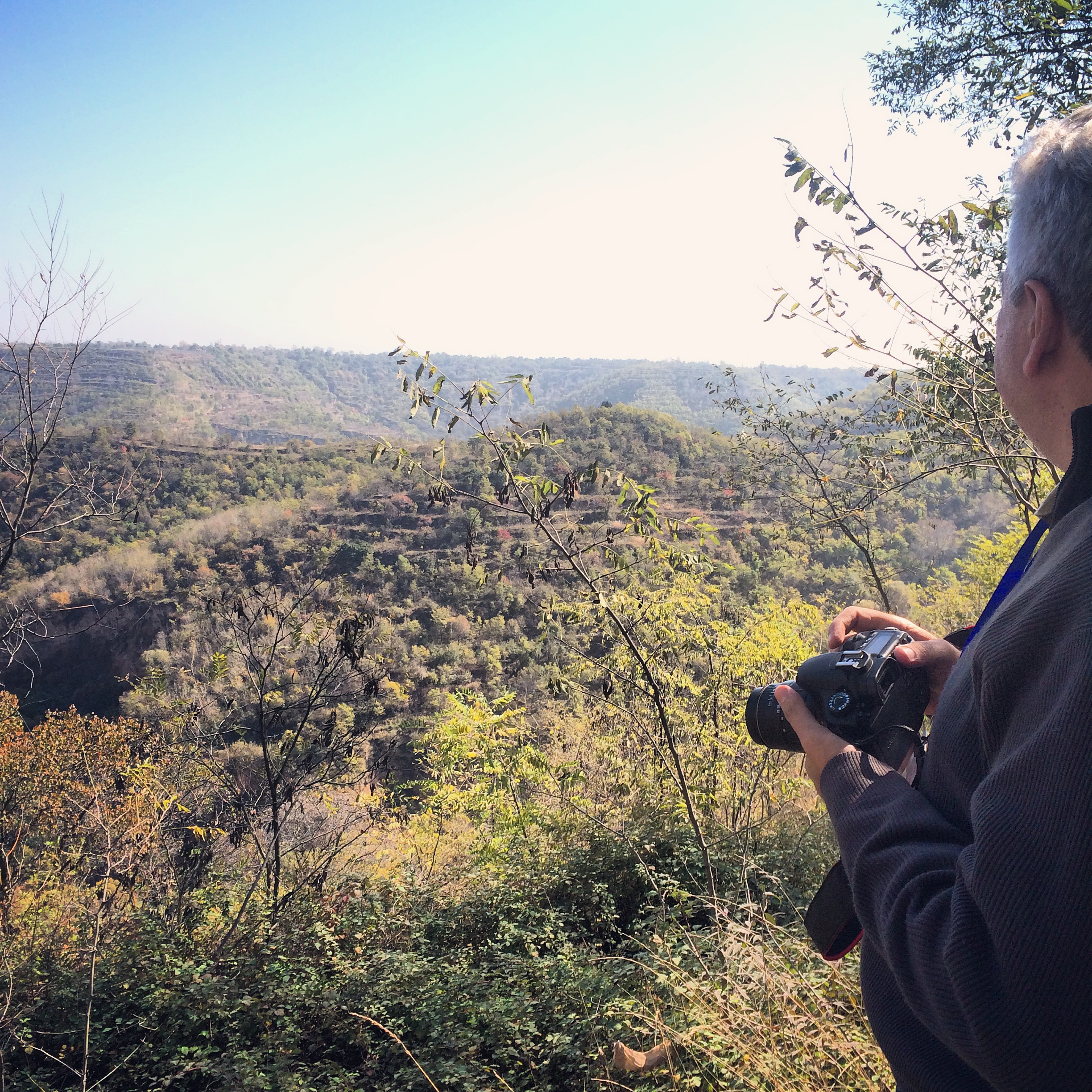 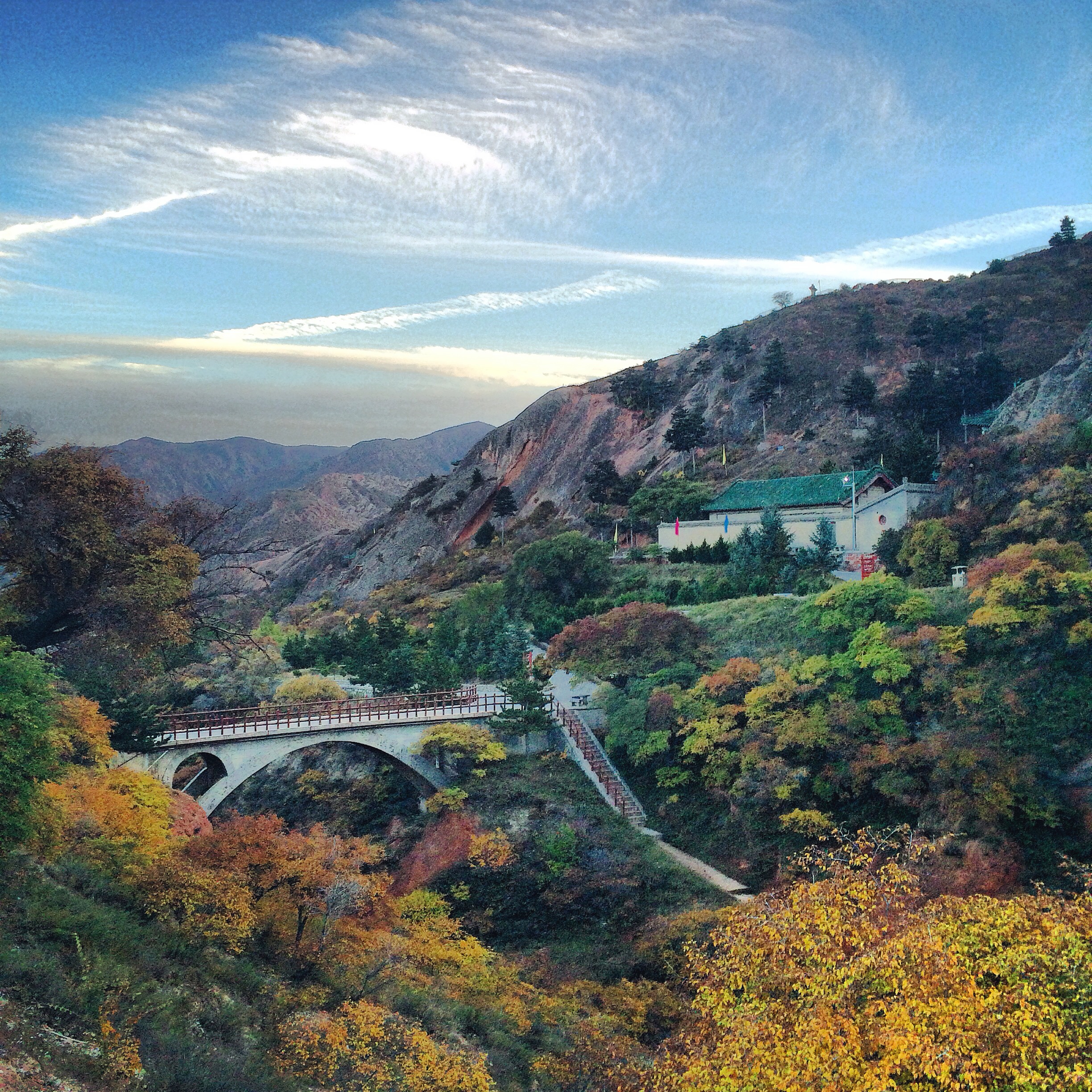 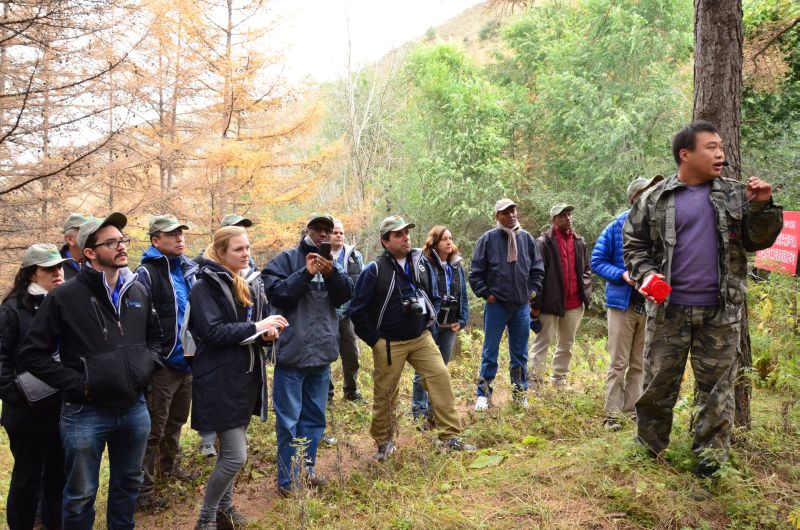 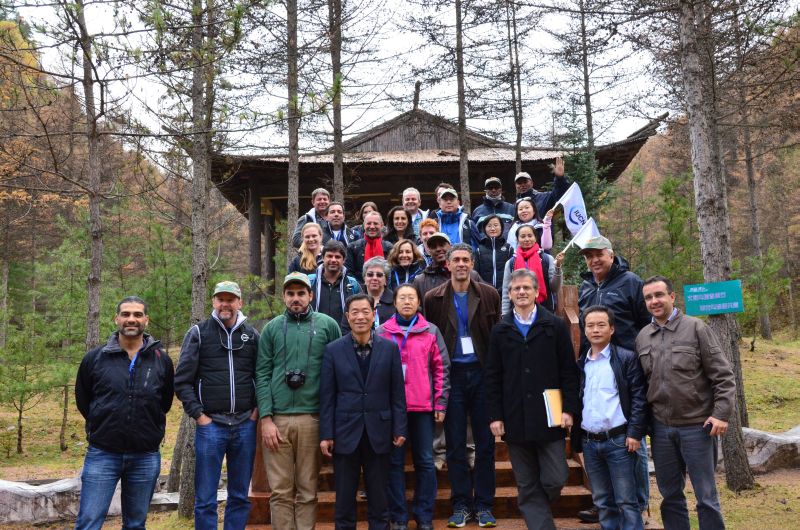 (YINCHUAN) In the arid north plains of central China, restored forests stretch for miles. On formerly degraded agricultural lands and deforested mountain slopes even rows of Chinese pine, poplar and smoke tree now predominate. A group of Brazilian restoration experts from government, private sector, non-profit, and academic institutions stood in one such forest late last month to learn from the Chinese experience.

“In Brazil we have a lot of experience and expertise on restoring deforested or degraded lands,” said Miguel Calmon, a restoration project manager at the International Union for Conservation of Nature. “But what we think of as ‘large-scale’ pales in comparison to the Chinese experience,” he said. “So we had to come to China to see what is really possible.”

China has been restoring degraded or deforested land since the early 1980’s. In that time a long history of agricultural exploitation in erosion prone soil combined with expanded forest clearing for timber had lead China to experience the world’s worst loss of productive land and soils. According to the Chinese Ministry of Water Resources, in the 1990s China lost five billion tons of soil a year, accounting for one fifth of the world’s total soil loss. The Yellow River, which runs through China’s north, had sediment concentrations nearly 50 times greater than the Nile. In response to these and other related problems, including wind-blown sand storms in China’s northern cities, China launched six large-scale forest protection and restoration programs. Over the last three decades these programs have resulted in the protection of many existing forestlands and the expansion of forest cover in China by several million hectares. Forests now cover more than 20 percent of China’s land mass. Most of these forests are new stands.

How were farmers encouraged to grow trees instead of traditional cash crops? What was the process for selecting tree species for planting? The Brazilian experts had many questions for their Chinese hosts. Some of the Brazilians, like Vera Lex, a restoration ecologist with the Society for Ecological Restoration and the University of São Paulo, were interested in how the Chinese monitored for planting success. (Were hydrology improvements considered?). Others, like Beto Mesquita, who coordinates the Atlantic Forest Restoration Pact and works for Conservation International in Brazil, were interested in how a program can maintain momentum over decades.

The Brazilians were not alone in learning something new. With all their experience in restoration, Chinese experts acknowledged that they faced many limitations in their efforts. “Can we learn from the Brazilian experience?” asked Wang Xiaoping, Secretary General of the Beijing Forestry Society. “Absolutely.” For example: China accomplished its large-scale restoration primarily through the establishment of monoculture plantations, which are less resilient in the face of disease and pest outbreaks and climate changes than natural forests. Many think these monoculture plots will prove to not deliver as many natural benefits as more diverse forests. “When the Brazilians restore they use 10, 20, sometimes 40 different plant species,” said Yan Zhang, programme manager at IUCN China. “Incorporating more plant diversity into our restoration in China could be a good thing,” he said. Zhang was eager to learn how the Brazilians manage their diverse restoration efforts.

In all, 15 Brazilian restoration leaders and experts toured China for one week, visiting several old and new restoration sites with Chinese colleagues and other experts from the United States and Ethiopia. The exchange concluded with active participation by both the Brazilian and Chinese experts in the fifth Beijing Forest Forum, which focused on the role of forests in protecting urban water supplies, public health, and sustainable economies. The learning exchange, organized by IUCN with the World Resources Institute and the Society for Ecological Restoration, will be followed by a similar event in Brazil next summer. A documentary film of this event and China’s experience in large-scale restoration will be available by early 2015.