A day in the life of an eco-guard in Cameroon

Daily challenges abound for Stéphane Marel Madjaye, one of the dedicated guards who protect the forest elephants, western lowland gorillas, pangolins and other wildlife in the Dja Biosphere Reserve from poachers – writes Paul de Ornellas of the Zoological Society of London (ZSL), a grantee with IUCN’s SOS - Save Our Species initiative which implements two projects in this UNESCO World Heritage Site. 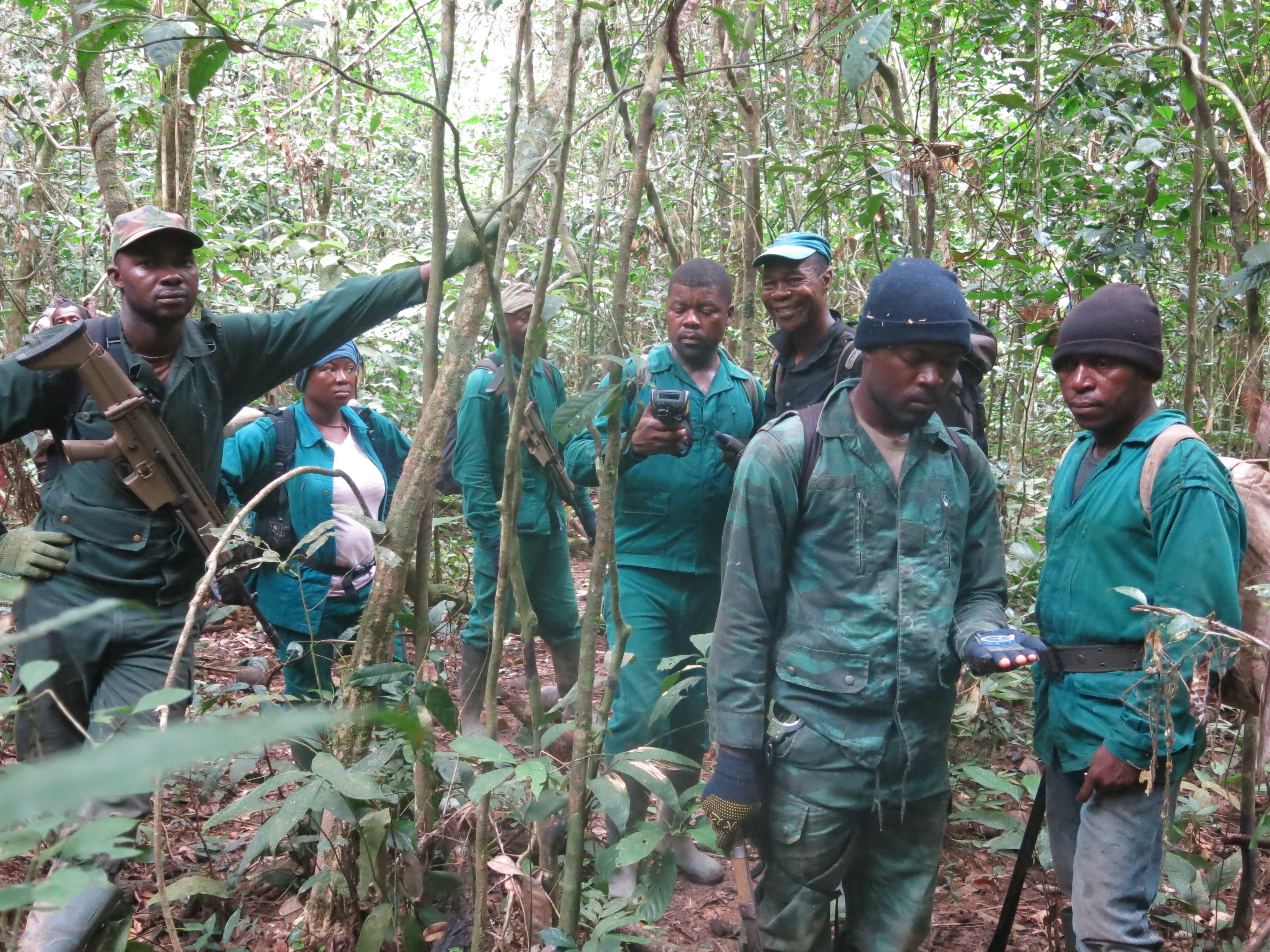 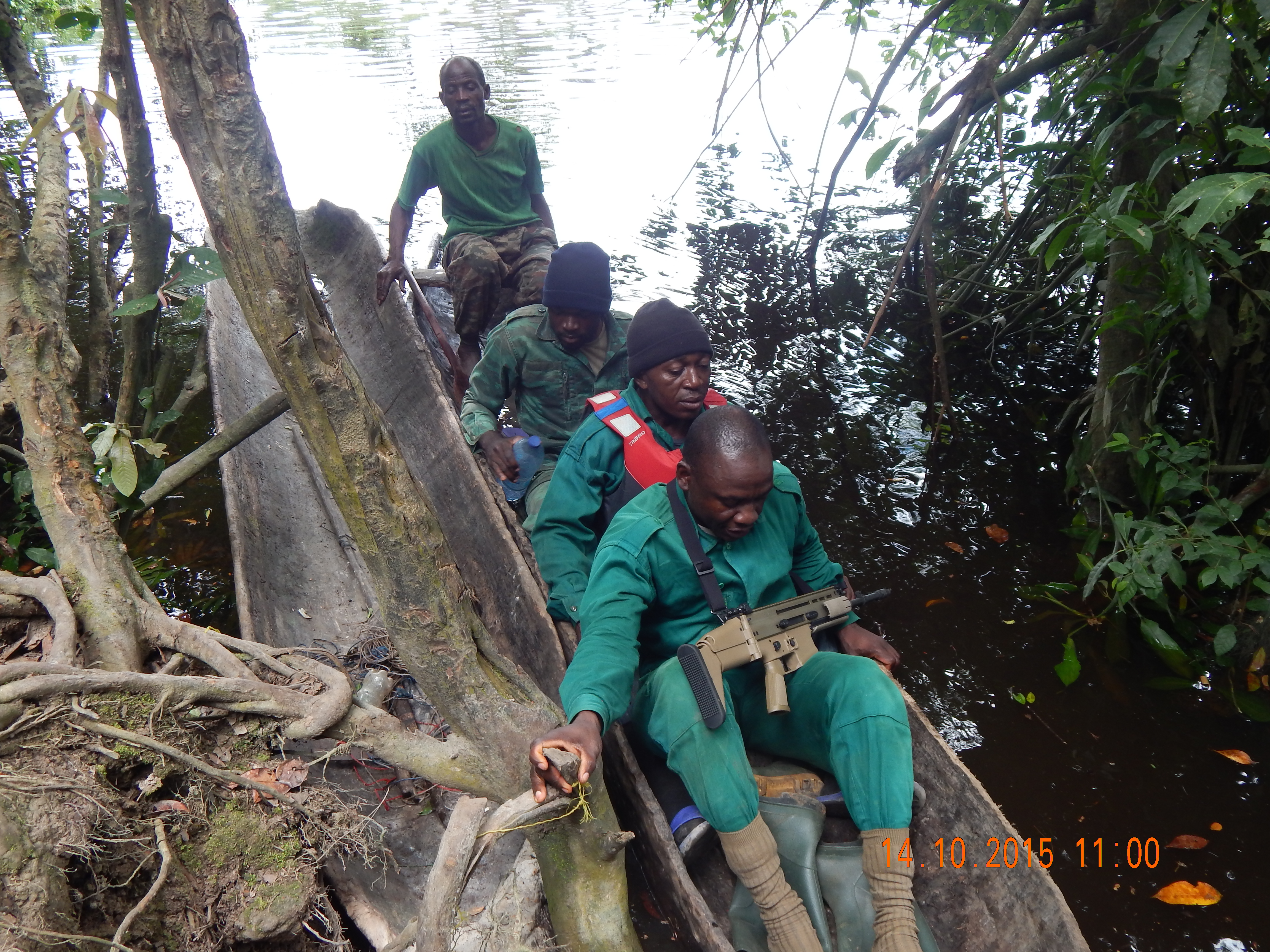 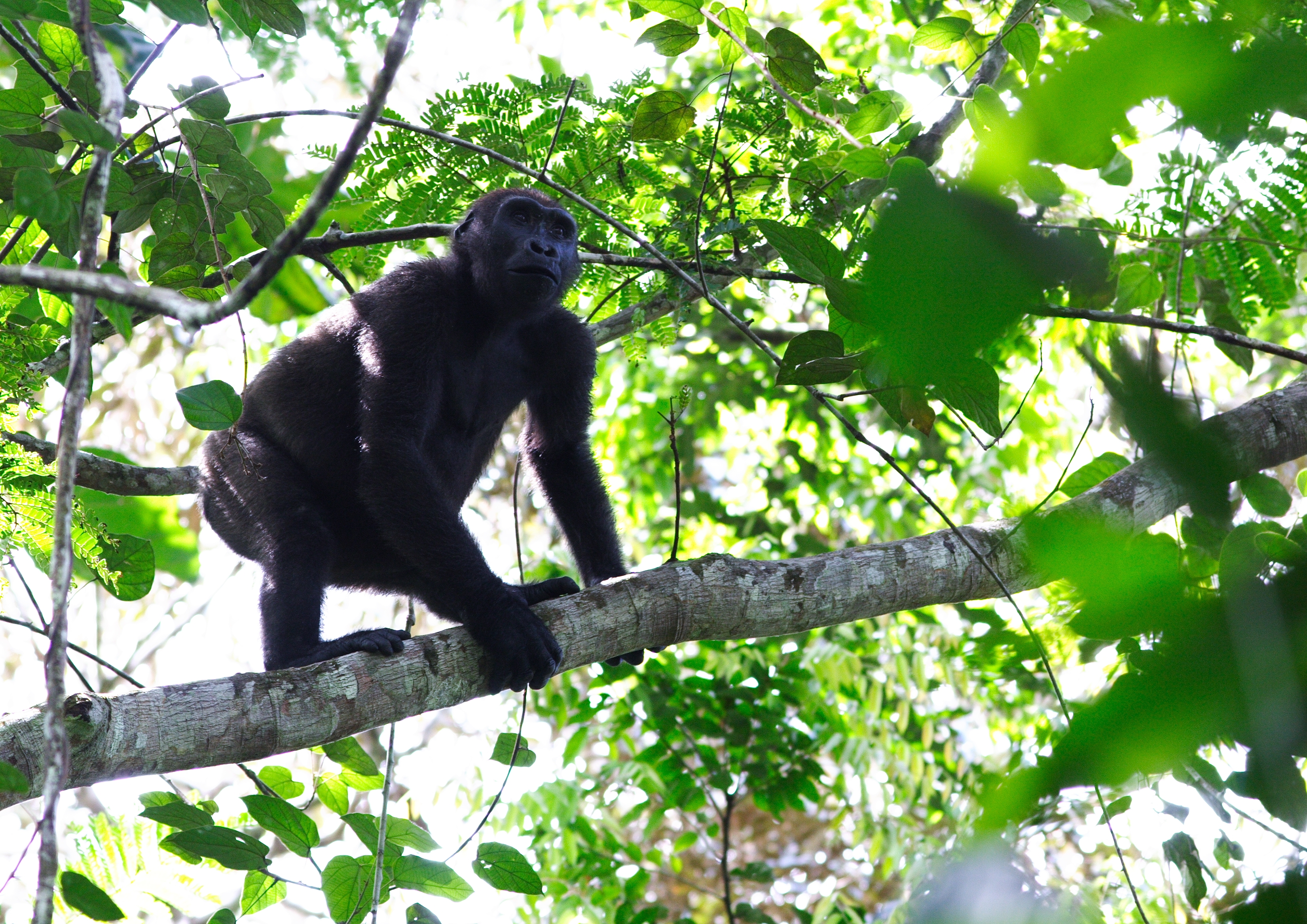 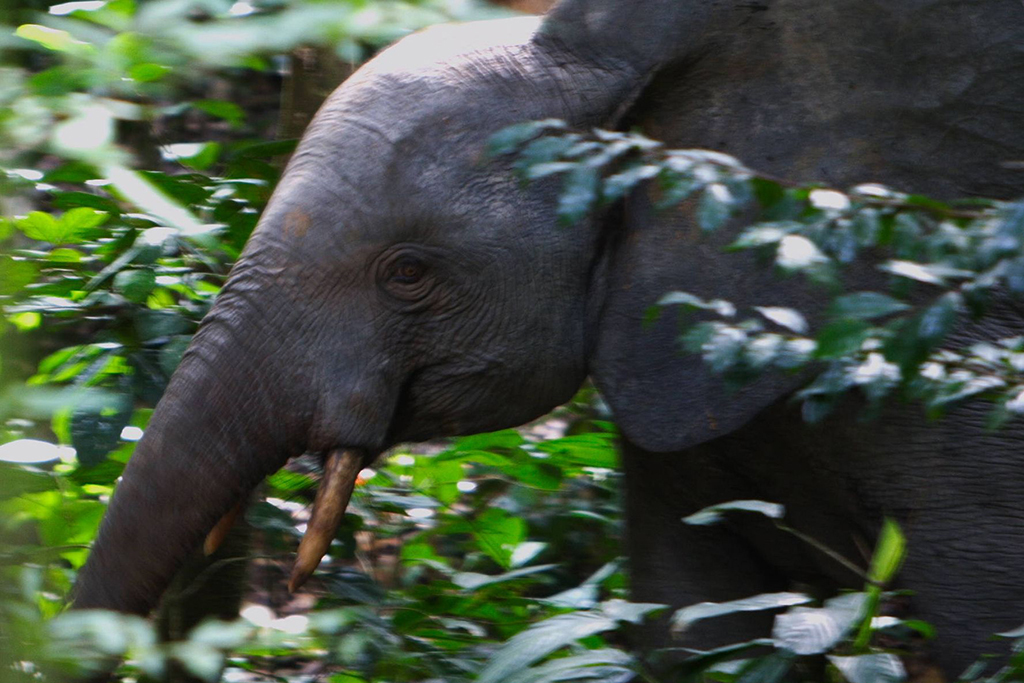 Stéphane Marel Madjaye has been working as an eco-guard in the Dja Biosphere Reserve (DBR) in south-east Cameroon since 2002.

He has dedicated the last 14 years to protecting the Dja reserve, starting as an eco-guard, later leading the anti-poaching units and now managing the southern sector of the DBR.

“Steph is the man [to go to] when there is a crisis,” says the Reserve Manager (Conservator). “Colleagues praise his professionalism, integrity and enforcement experience.”

Stéphane feels it’s important to continue working directly on the ground, patrolling the reserve with other guards. “It is not because I am the head that I shouldn’t go to the forest. I have to lead by example,” says Stéphane.

A typical field work day with Stéphane kicks off with a debriefing, a review of field equipment and food rations, and an explanation of the patrol strategy.

On patrol, eco-guards are always on alert ready to pursue any escaping poachers they may encounter. In 2015 teams led by Stéphane arrested four suspected poachers carrying giant pangolin and chimpanzee meat.

Crossing the Dja river can be risky, even with the help of local fishermen. In general in the DBR, rivers are dangerous to cross in the rainy season. Stéphane has to find the right spot to cross a fast-flowing river.

Regardless of the season, challenges abound for Stéphane and the guards. In the wet season finding dry firewood and making campfires prove difficult, but are essential for cooking, warming up and drying clothes. It is important to ensure matches are always kept dry.

On the other hand, at the peak of the dry season, the rivers are dry and there is a risk of dehydration.

The success of patrol missions depends on highly skilled team leaders like Stéphane to manage all the challenges the guards face.

He is very proud to be helping the DBR maintain its value as a UNESCO World Heritage Site that is home to many threatened species, including forest elephants, western lowland gorillas and pangolins.

As well as reducing poaching levels in the Dja reserve, his work has contributed to converting former poachers to cocoa farmers.

See here for more information on SOS-funded projects protecting pangolins and forest elephants in the Dja conservation complex in Cameroon.

This blog post is part of a series highlighting frontline conservation work from grantees of SOS – Save Our Species, a global initiative created by the Global Environment Facility (GEF), the World Bank and IUCN, since joined by numerous other donors. Managed by IUCN, SOS aggregates and redistributes much-needed funding to high-impact species projects implemented by conservation organisations worldwide.