At the United Nations Biodiversity Conference, Egypt, Germany, Japan, France, Canada, the Republic of Korea, the European Commission and the United States came together to speak on strengthening linkages and collaboration between climate and biodiversity action through Nature-based Solutions. 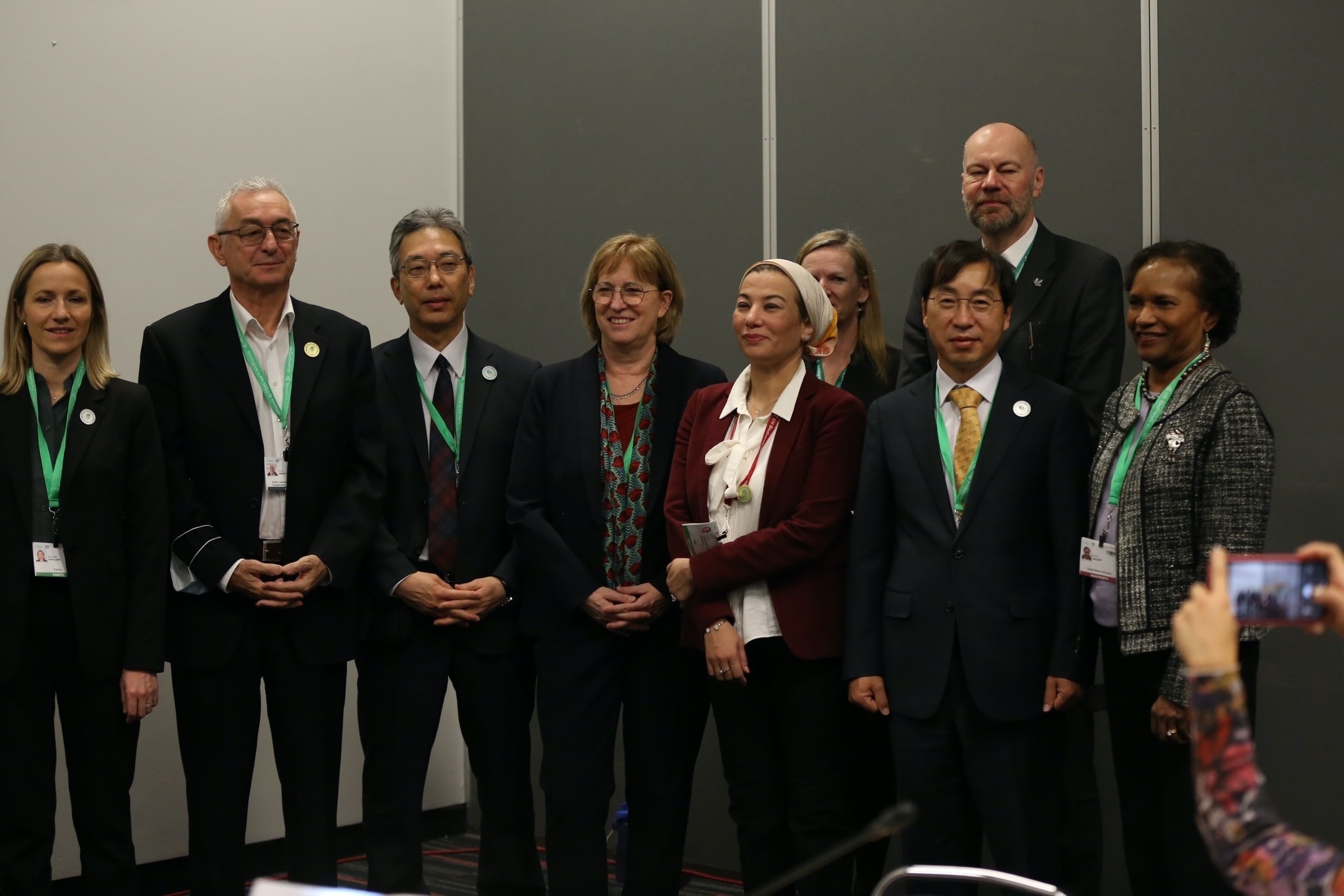 Emphasizing the importance of alignment between the biodiversity and climate agendas, at CBD COP15 Egypt, Germany and IUCN hosted Japan, France, Canada, Korea, the European Commission, and the United States in an event on the ENACT (Enhancing Nature-based Solutions for an Accelerated Climate Transformation) initiative to strengthen linkages and collaboration between UNFCCC and the CBD.

The initiative, launched at the UNFCCC COP27 by the Egyptian COP27 Presidency and Germany, will aim to build coherence between global efforts to address climate change, land and ecosystem degradation, and biodiversity loss through Nature-based Solutions (NbS).

Speakers emphasized that biodiversity net gain underpins successful NbS. Around 1 million plants and animals are currently under the threat of extinction, with habitat degradation a key driver – especially precipitated by climate change. Three-quarters of the land-based environment and about 66% of the marine environment has been significantly altered by human actions. In addition to the biodiversity loss, damaged ecosystems release carbon.

The ENACT initiative in the next ten years aims to enhance resilience of at least 1 billion vulnerable people including at least 500 million women and girls; secure up to 2.4 billion hectares of healthy natural and agricultural ecosystems through protection of 45 million ha, sustainable management of 2 billion ha, and restoration of 350 million ha; and significantly increase global mitigation efforts through protecting, conserving and restoring carbon-rich terrestrial, freshwater and marine ecosystems.

“We’ve learned that progress will not happen in isolation but is built on the combined action of motivated partners. So, it will be critical that we work together to drive this agenda forward. This COP15 has reinforced that the time to address biodiversity loss is now. NbS cannot afford to fail. We cannot afford to fail.”

Dr. Yasmine Fouad, Minister for Environment of the Arab Republic of Egypt

“A central aspect of this is the global promotion and accelerated implementation of nature-based solutions and approaches: Natural climate protection provides us with a solution approach that addresses the climate and biodiversity crises in equal measure.”

“Wetlands are key to store carbon, to regulate floods and to give shelter to many species. At the national level, we aim to double the area of wetlands under strong protection by 2030. We also aim to restore 50,000 hectares of wetlands by 2026. At the international level, France and the European Union have been strong supporters of the adoption of a resolution defining Nature-based Solutions at the fifth United Nations Environment Assembly.”