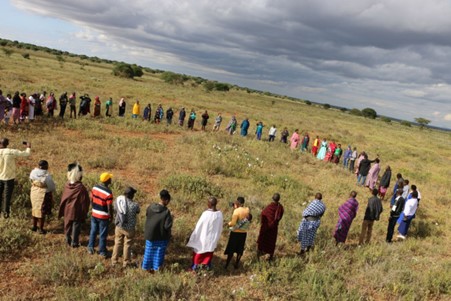 Indigenous peoples and local communities used the IUCN Africa Protected Areas Congress in July as a key space to present an alternative vision of conservation using effective, indigenous and community-led solutions. Through key contributions to the Congress and independently developed declarations, they rejected colonial conservation practices and shared their perspectives, experiences and stories.

“We do not beg, we demand an end to colonial conservation” - Indigenous voices at Africa Protected Areas Congress

In Africa and across the world, protected areas have too often led to human rights violations, evictions and land dispossession for indigenous peoples and for local communities who have lived in harmony with nature for thousands of years. Despite recent moves towards more inclusive conservation strategies, this continues to be the case in too many places.

That is why the inaugural IUCN Africa Protected Areas Congress (APAC) in Kigali, Rwanda, July 18-23 was a key space for African indigenous peoples, and for other communities engaged in collective governance of their lands, to highlight the potential pitfalls of protected areas, and to propose effective, indigenous-led solutions to an international audience.

The People-to-People Declaration at Laboot prepared from these assemblies laid down a series of demands, including the establishment of a commission to tackle the legacy of the colonial approach to conservation in Africa.

“This [colonial] approach is based on appropriating community lands rather than recognizing [communities] as the rightful owners and custodians of their lands,” the declaration reads.

“Such appropriation is through forceful evictions, long-term impoverishment, and constant attacks on peoples’ basic rights.”

A key example of these colonial practices was the targeted and brutal evictions carried out against the Maasai peoples in Loliondo, Tanzania in June to make space for tourism and wildlife hunting. Most of the evicted Maasai are still lacking basic needs and over 2,000 have crossed into Kenya to avoid further harassment and detention by security forces.

“The colonial governments gazetted our lands and trampled on our traditional ways of conservation,” said a Sengwer female community representative from Kenya.

“Our independent governments inherited the colonial ways of conservation and gazetted more of our remaining lands without consulting us,” she said.

“They said they were evicting us so they could enable conservation, while in reality it is a way to get money from donors.”

The People-to-People declaration at Laboot was presented at the APAC pre-congress meeting in Kigali on July 16-17 by assembly participants from Uganda and Kenya. It also helped shape the pre-APAC Nairobi Declaration of IPLCs, the IPLCs statement delivered at the APAC opening session, and the Kigali declaration, which was released during the congress.

The IPLCs statement, delivered by Sengwer member, activist and anthropologist Milka Chepkorir, contextualised the situation during the APAC opening session:

“Unfortunately, the conservation response, adopted from colonial times, has been sustained and even refined with increased militarization. These approaches have not only failed to offer a real solution to this crisis, but they have also caused untold harm and trauma to the very citizens which governments should look to as conservators,” said Chepkorir.

“To say this is only in the past will be a lie. As you are listening to me, it is happening to my brothers and sisters,” she said.

"Our trauma, our rights, and our wish to be Africa’s primary natural resource conservators should not be, once again, swept under the rug."

The final Call to Action announced in Kigali on 23rd July contained important new language and commitments on the rights of indigenous peoples and local communities. However, there is a long way to go and the Call to Action remains aspirational and non-binding. To ensure that community rights are truly respected in the creation, development and management of protected and conserved areas, states and international organisations will need to recognise indigenous peoples and communities as partners in the conservation of our world, and go above and beyond the agreements made at APAC. 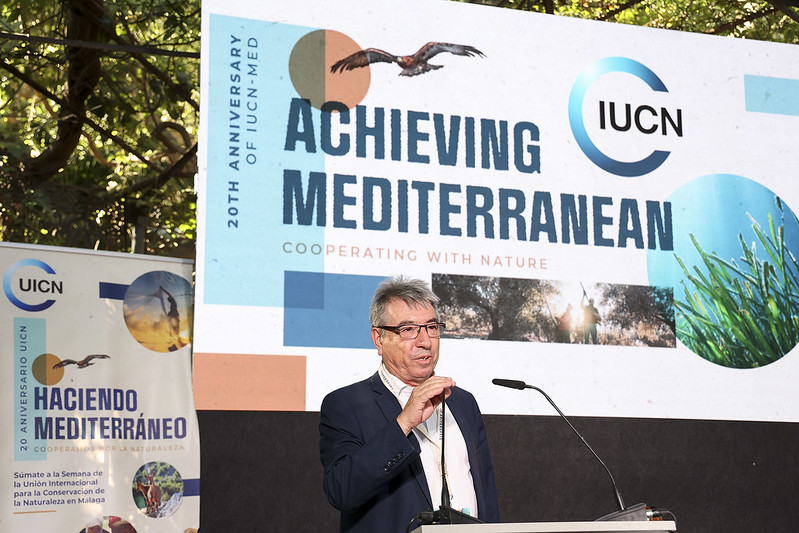 Blog | 30 Sep, 2022
"Let us recover our ambition for a more sustainable Mediterranean"- by IUCN…

In this open letter, Antonio Troya, the Director of the IUCN Centre for Mediterranean Cooperation,… 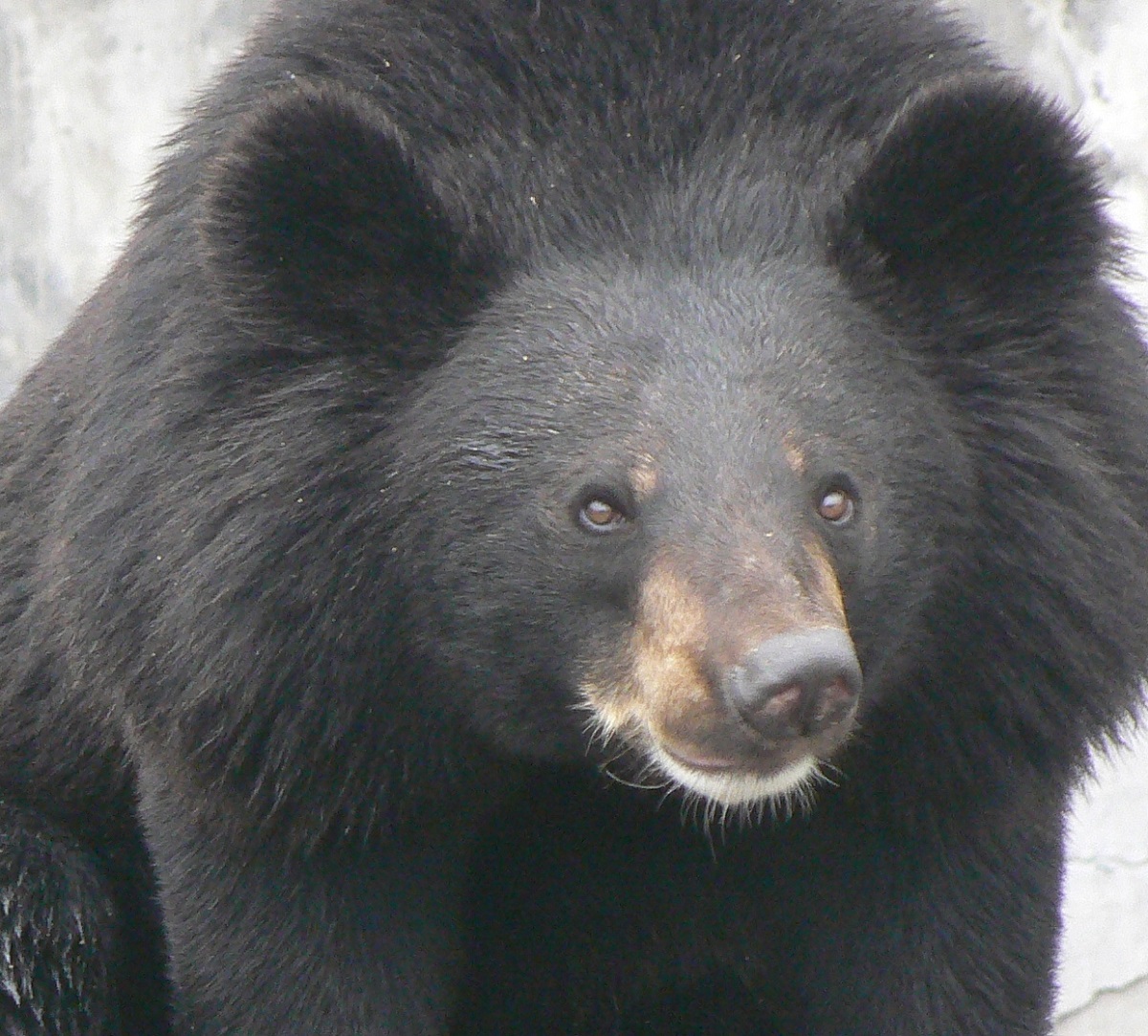 In several Asian countries, bears are farmed for their bile, which is an ingredient in traditional…