From September 26 to 2 October, the IUCN Centre for Mediterranean Cooperation will celebrate its 20th anniversary in the city where its offices are based. During the IUCN-Med Week in Malaga, a variety of events will promote dialogues with the productive, technology and financial sectors, alongside with other meetings attended by government representatives, key conservation actors and NGOs from the Mediterranean basin. 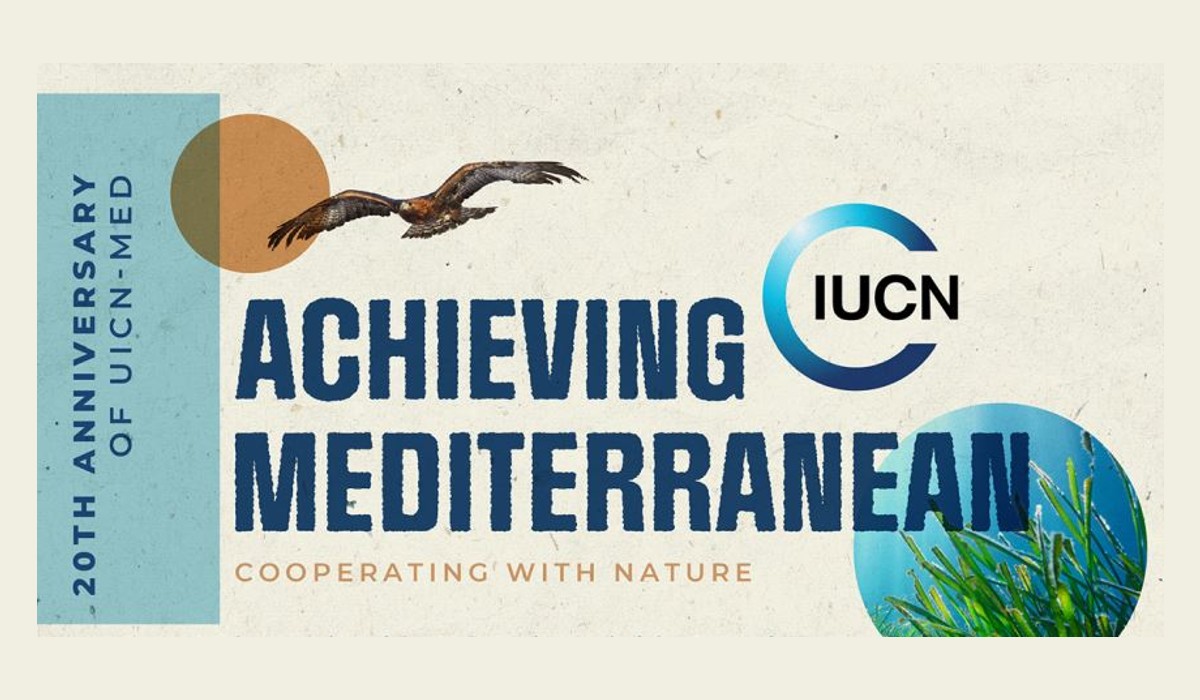 The aim of this event is to promote the role conservation and biodiversity at the heart of a new economic model that supports the prosperity of Mediterranean societies in harmony with nature.

Enter in haciendomediterraneo.org and discover the full programme of the UICN-Med Week in Malaga.

On 29 and 30 September, several high-level dialogues will discuss the link and interactions between nature and other key topics such as peace, regional cooperation, economic development and the achievement of the UN Sustainable Development Goals.

Representatives of the environment ministries of Spain, Morocco and Tunisia, the Barcelona Convention and the Union for the Mediterranean will participate in these events, which will be attended by the Andalusian regional government, the Council of Malaga province, the Málaga city council and other Mediterranean regions.

Moreover, some of the main foundations and institutions that are currently financing conservation projects in the Mediterranean will join in on this special occasion, to explore the development of new strategic alliances.

Culinary demonstrations of typical products from the Malaga region and further cultural activities will complete the programme of the IUCN-Med Week.  Once the anniversary event on 1 October finalises, participants will have the chance to enrol in a guided visit to the recently declared Sierra de las Nieves National Park, where the technical staff of the park and local representatives will shed light on the environmental, social and economic characteristics of the area.

A meeting point for IUCN Members

Furthermore, the Anniversary Celebration of IUCN-Med will allow to host several meetings of IUCN Members. On 29 September the Spanish IUCN Committee will host its annual meeting. This is the most important gathering of representatives of conservation actors and public administrations in the in Spain, who are working to implement the IUCN programme.

The day before will see the first meeting of the Chairs of the Committees of IUCN Members from Mediterranean countries will be held, with the attendance of two regional committees: ICENCA (Interregional Committee for Europe, North and Central Asia) and the Regional Committee for Africa of the North. This special occasion will enable an exchange of experiences while promoting the north-south relationship.

Side events focusing on hot topics in Mediterranean conservation

During this week, IUCN-Med will be organising another three parallel events. Over 150 international experts will participate and address some of the priority issues for nature conservation in the Mediterranean, namely:

- The challenges in the Protection of Biodiversity in Islands (27 September), where the First Action Plan for the Mediterranean Islands will be presented.

- International meeting on bycatch (October 4-6). This meeting will allow experts from the Mediterranean region and beyond share their experiences in developing action, monitoring and mitigation programmes in different seas and fisheries.

- In collaboration with the University of Malaga, the results of a report on Tourism and Climate Change on the Costa del Sol will be disseminated (date and venue to be confirmed)

Last but not least, the anniversary of the IUCN Centre for Mediterranean Cooperation will seek to reflect on the progress made in conservation policies and how the challenges linked to climate change and biodiversity loss can be addressed in the region.

A total of 300 experts from different Mediterranean countries will meet in Malaga, supporting the city as a potential environmental hub, which supports the implementation of the IUCN programme in the Mediterranean.

In this sense, the programme will include a public presentation of Malaga's candidacy to host the World Expo 2027.

The IUCN Center for Mediterranean Cooperation coordinates the implementation of the global programme of the International Union for Conservation of Nature (IUCN) in the Mediterranean region. Since 2001, IUCN-Med has applied a unique approach to bridge gaps between science, policy, management and action in order to conserve nature and accelerate the transition towards sustainable development in the Mediterranean, in cooperation with the IUCN Members in the region. 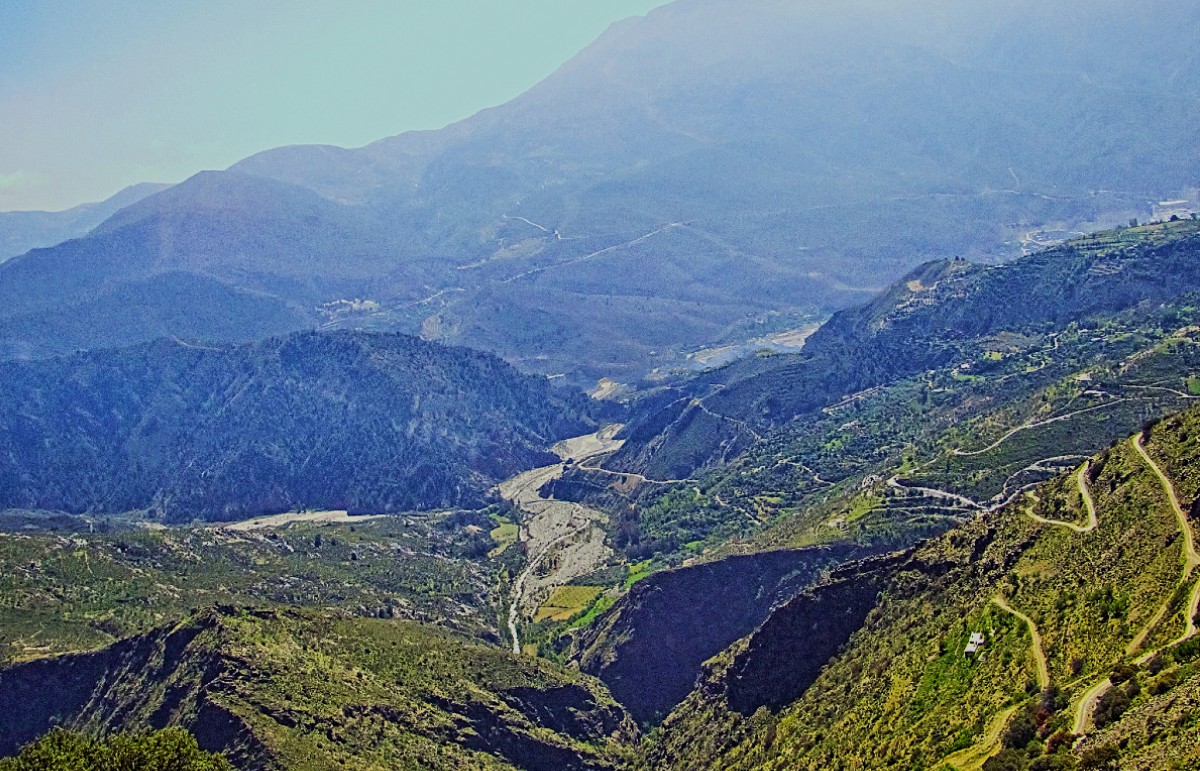 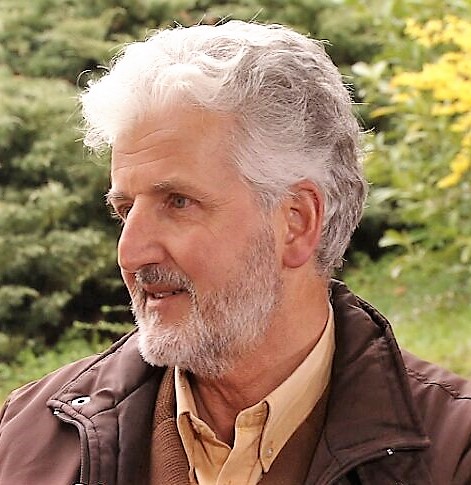 Story | 31 Jan, 2020
Towards improved management of Natura 2000: an interview with protected areas…