Call for a Conference of the Ocean Peoples (C-OP): Reclaiming our oceans, reimagining our future

The National Fishworkers Forum and the World Forum of Fisher Peoples and other civil society organisations are calling for the Conference of the Ocean Peoples. We are organising this event simultaneous to the United Nations Ocean Conference 2022 to dissent against the historical exclusion and injustice faced by Ocean Peoples. 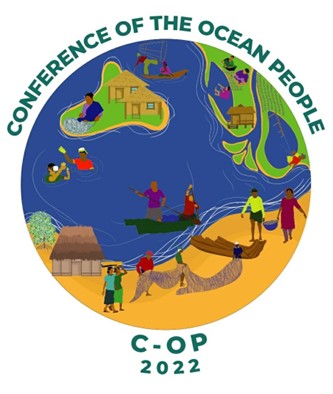 Conference of the Ocean People

Oceans are fundamental to life on our planet. Their delicate ecology includes not only the resources of the ocean but the people who have been living with it historically, traditionally engaging with it as their way of life. The ancestral knowledge and culture of these peoples contribute to the development of this ‘way of life’, sourcing their identity that is inherent and indivisible in nature. This identity goes beyond categorising the oceanic people as fishers only (which might be their source of livelihood), but rather as the custodians of the ocean, historically and collectively belonging to the ecology, asserting collective sovereignty over the ocean.

The commitment of nation states towards sustainable development of the ocean has been largely through the ‘blue growth’ initiatives to extract and exploit resources of the ocean for the nation’s prosperity by devising the Sustainable Development Goal 14. This understanding of the ocean economy has excluded the ocean people out of their nation’s growth model. The life below the ocean gained primacy for the sake of the economy, over the lives above the water, consisting of the oceanic people.

The oceanic communities have been living historically in harmony within the ocean ecology, whereby their ways of life incorporate the custody of the ocean, through traditional and sustainable systems of capture/ wild fishing. The corporate mindset has narrowed the ocean ecology down to natural capital, as grounding spaces for production, economy, market and development, whereby the ownership of the oceanic resources are sought to be transferred from the hands of the people who have historically lived on the coast, to the private entities. This approach of ‘exploration, expansion and exploitation’ is explicit in the upcoming United Nations Ocean Conference (UNOC) 2022. It does not come as a surprise that the UNOC is organised by international corporations that seek to extract resources from the ocean along with elite conservationist groups – who view ocean peoples as encroachers on this ambition. In addition, the revised draft political declaration failed drastically to address the Voluntary Guidelines for Securing Sustainable Small-Scale Fisheries in the Context of Food Security and Poverty Eradication.

The 7th General Assembly of the World Forum of Fisher Peoples (WFFP) jointly hosted by WFFP and the National Fishworkers Forum (NFF) in New Delhi, in 2017 gave the clarion call “We are the ocean, we are the people”. The New Delhi Declaration condemned the application of false mitigation solutions such as Marine Protected Areas (MPAs) and Blue Carbon Initiatives, which often lead to land, water and ocean grabbing. However, our voices have not been heeded to by the governments and policy-makers.

In 2021, the WFFP and NFF jointly hosted an International Conference on ‘Impacts of Blue Economy: Response of the Affected Peoples’, with the Indian Ocean peoples. The verdicts of the tribunal juries unearthed the scale of havoc unleashed in the name of the Blue Economy, for the first time in living history. The testimonies expressed the angst of the communities who are being dispossessed and made vulnerable to capital and climate by Blue Economy projects. When we exercise our traditional practices and human rights, we are pushed back by the greed of capitalist development projects. Gender inequality is exacerbated under the blue development paradigm, while the climate crisis is deepening. However, nation states are mainstreaming blue development within their national development agendas.

Unfortunately, even in the post COVID-19 national economic recovery framework, exploitation of the oceans has been prioritised. Global corporations are not only exploiting our customary commons/resources, but also annihilating our sovereign rights and identities.

By organising the Conference of the Ocean Peoples, we assert our historical and customary rights to secure the sovereignty over the oceans and protect the coastal land for our future generations. The NFF in collaboration with the WFFP and other civil society organisations are calling for the online Conference of the Ocean Peoples on June 26, 28, and 30 (4:00pm CET), organised simultaneous to the UNOC 2022. This is our way to dissent against the historical injustice meted to the ocean people. We believe this is a battle for survival not just for our people but also for every community and living being on earth.

1In representation of the World Forum of Fisher Peoples (WFFP) and in collaboration with the National Fishworkers Forum (NFF) and other civil societies; guest contributor 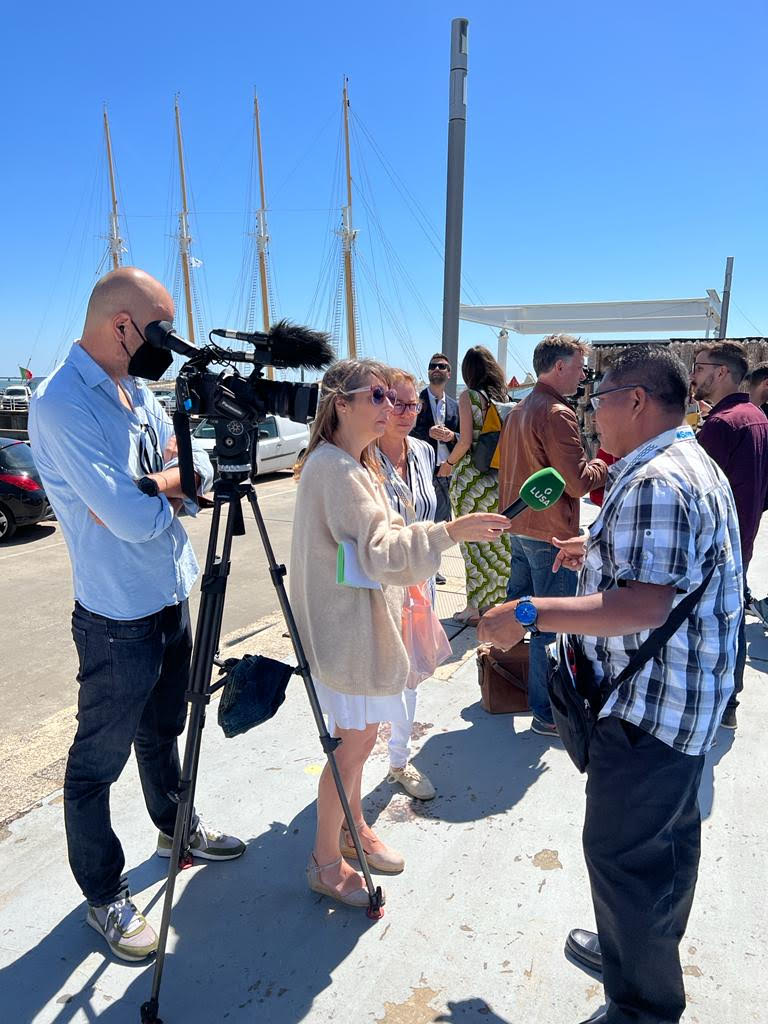 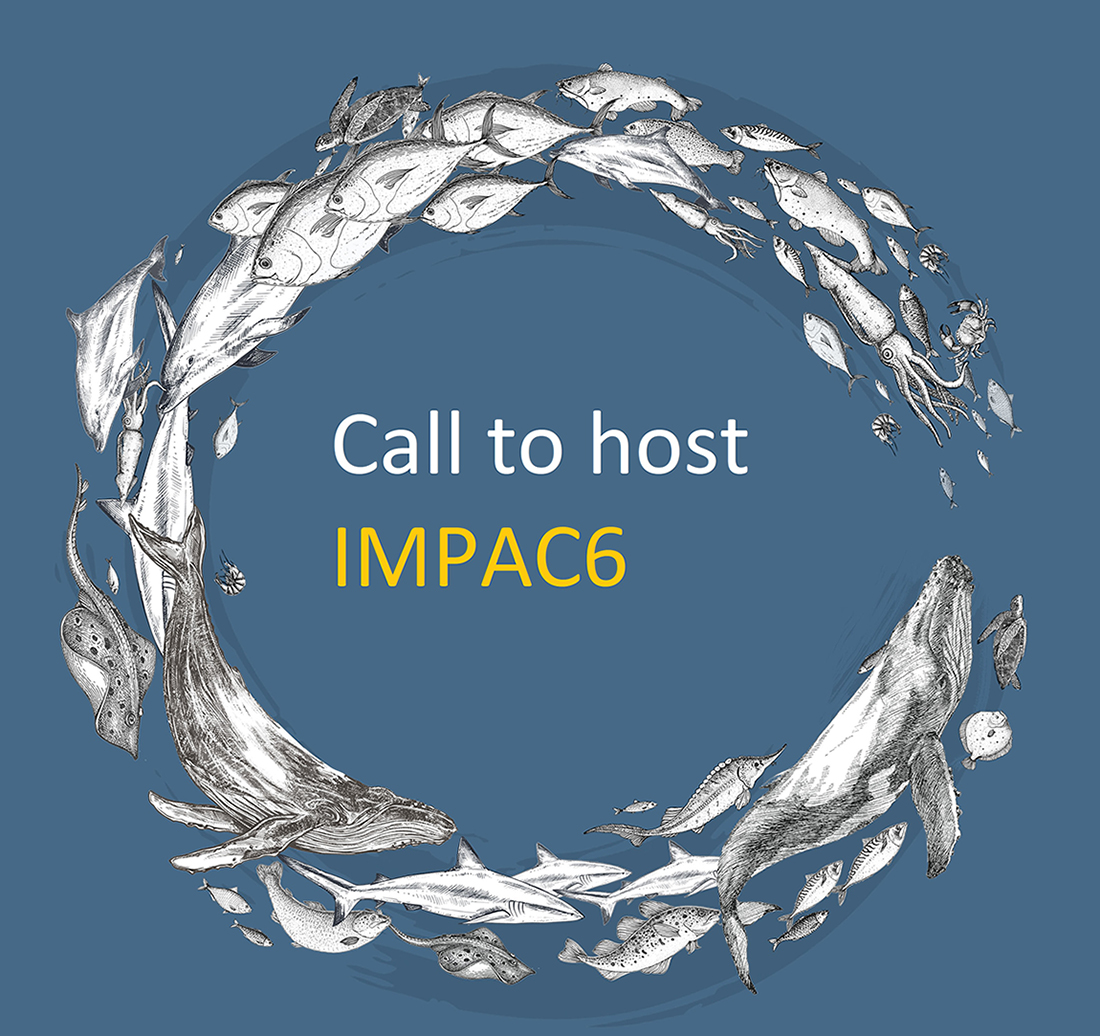 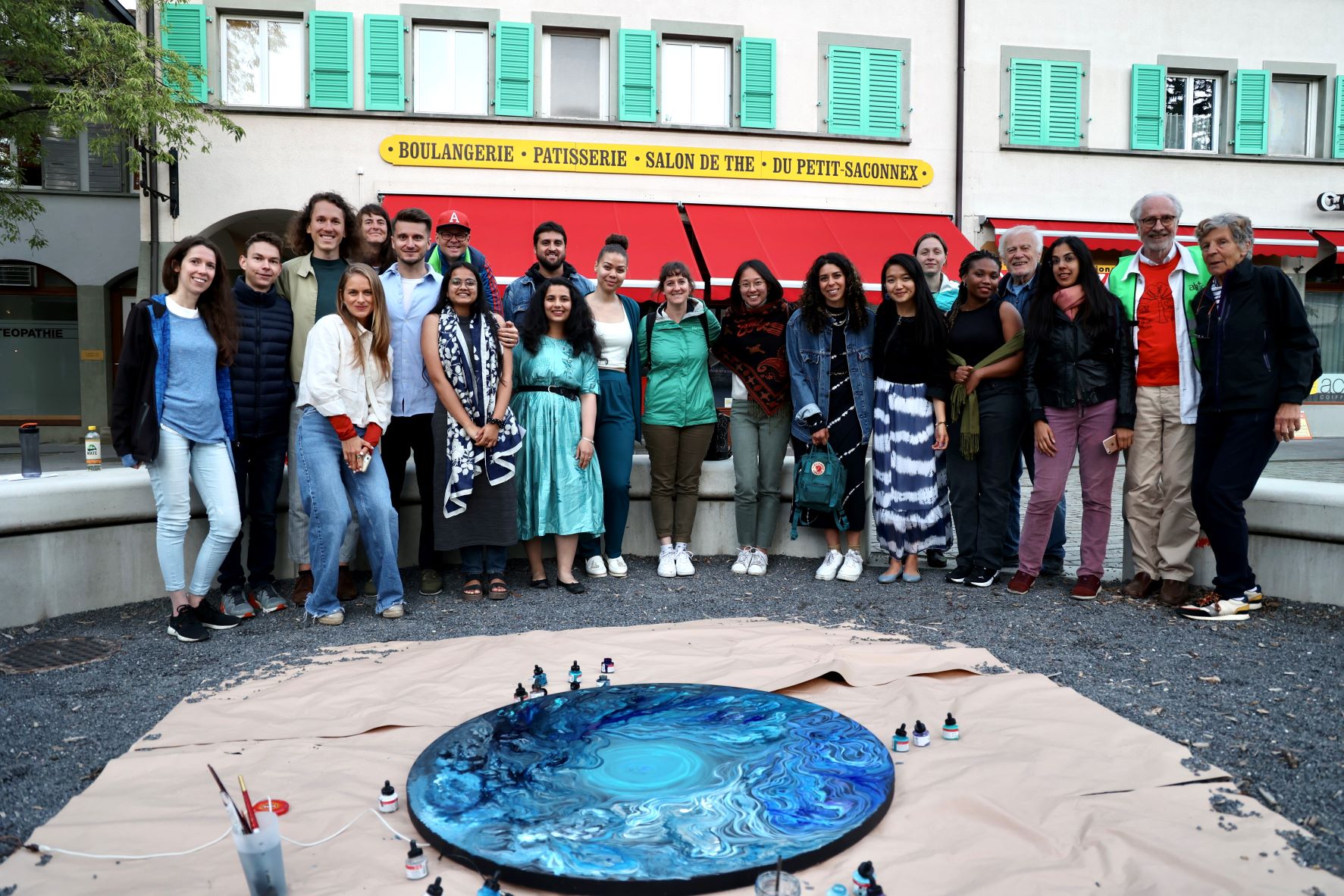