IUCN Review Protocol for Biodiversity Net Gain would not have been possible without the experience
gained from working with Rio Tinto, which piloted the application of a Net Positive Impact (NPI) approach
at several sites from 2011-2014.

This work also builds on a two-year collaborative effort on NPI, under the auspices of the NPI Alliance,
which included IUCN, Rio Tinto, Shell and The Nature Conservancy. IUCN is extremely grateful to
individuals within these organisations, who generated new knowledge around Biodiversity Net Gain (BNG)
for business and conservation, and ultimately, helped inform IUCN’s strategy moving forward. 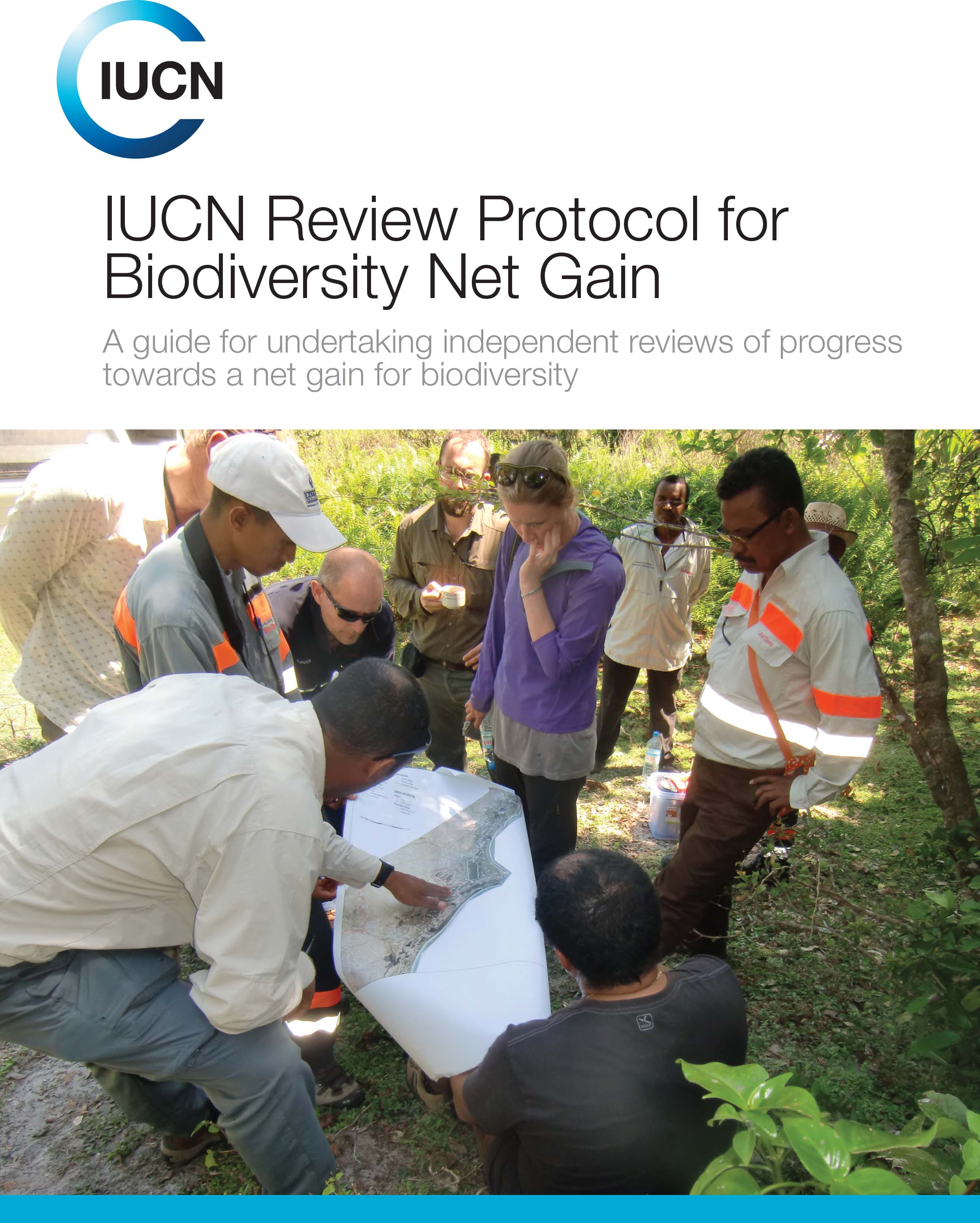 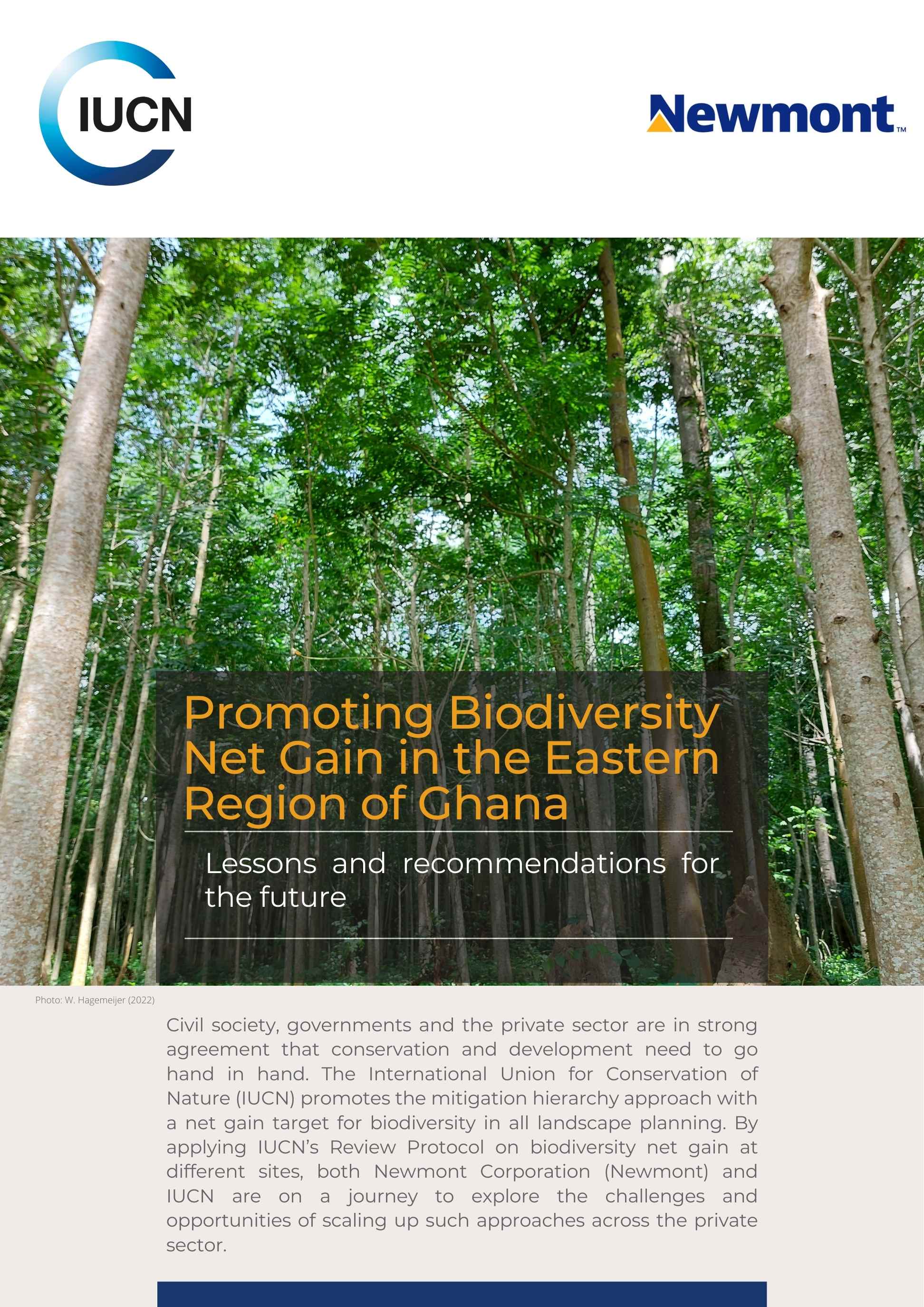 Civil society, governments and the private sector are in strong agreement that conservation and… 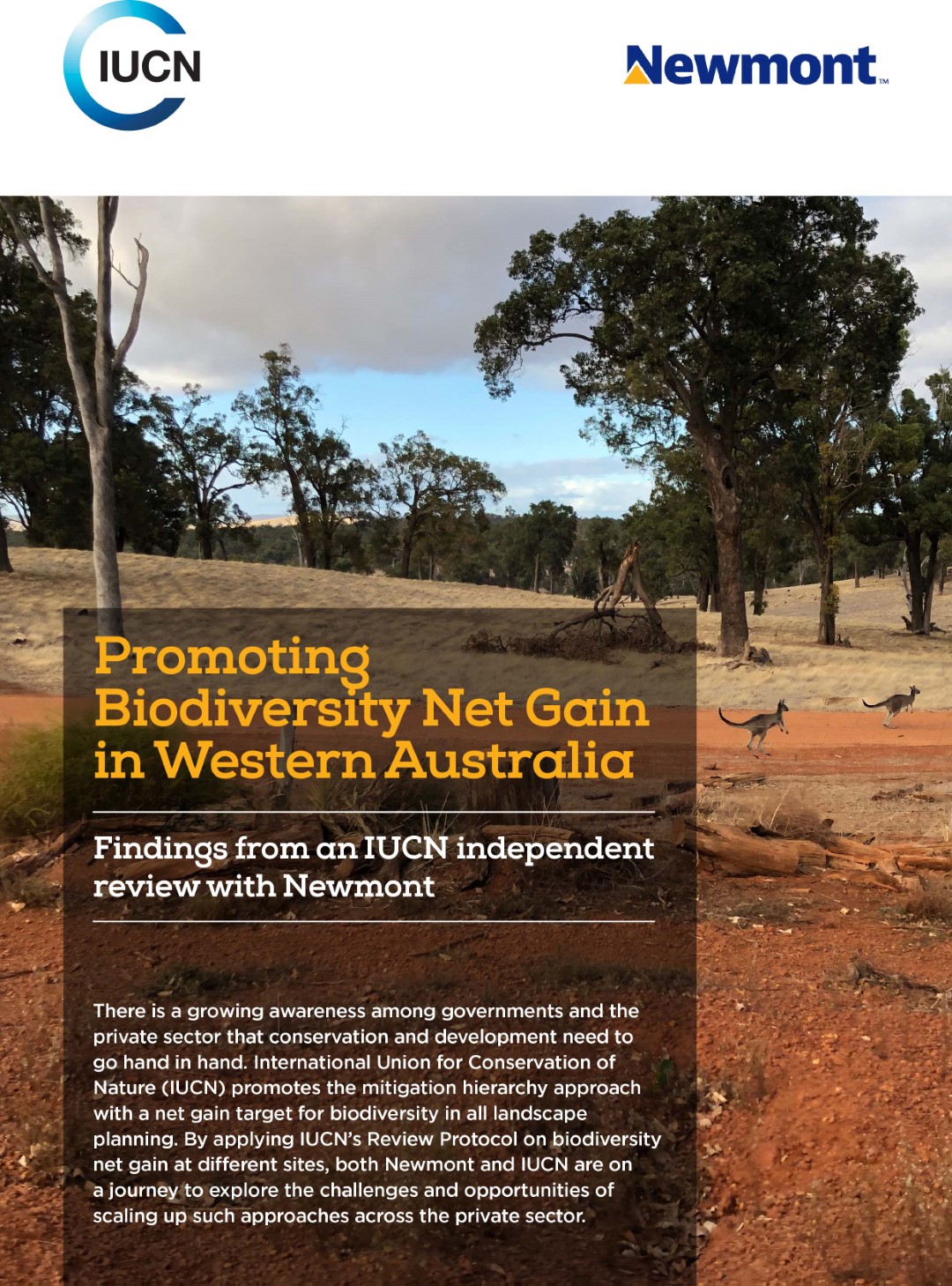 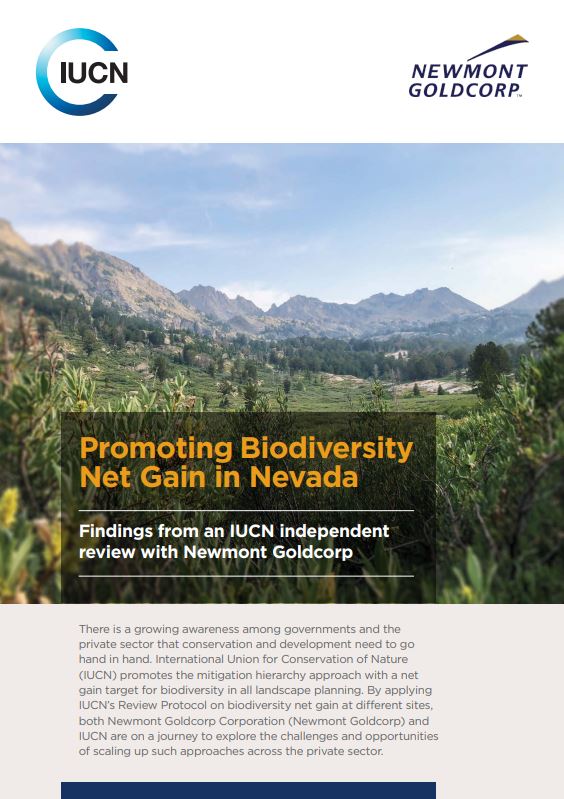